The digital revolution moves at the same relentless pace as the Web, constantly evolving in both real and virtual dimensions: the Internet is now part of the connective fabric of our society, and has almost become an intrinsic part of its users’ everyday lives.

Such a mindset is by no means a prerogative of the Millennium Generation. And this is perfectly clear to the luxury brands which, having gone through the hard times of the economic crisis, have no intention of losing their predominant position in the minds of an increasingly fickle consumer, constantly on the lookout for novelties and bargain offers.

A consumer that is no longer content to merely listen, but wants to make his voice heard and can autonomously tap different sources of information: this is the real cornerstone of the 2.0 revolution. To say it in the words of Susy Menkes, the well-known journalist of the International Herald Tribune, fashion communication methods have radically changed since the former monologue was replaced by real conversation. And, whether we like it or not, there can only be a one-way ticket down this road. 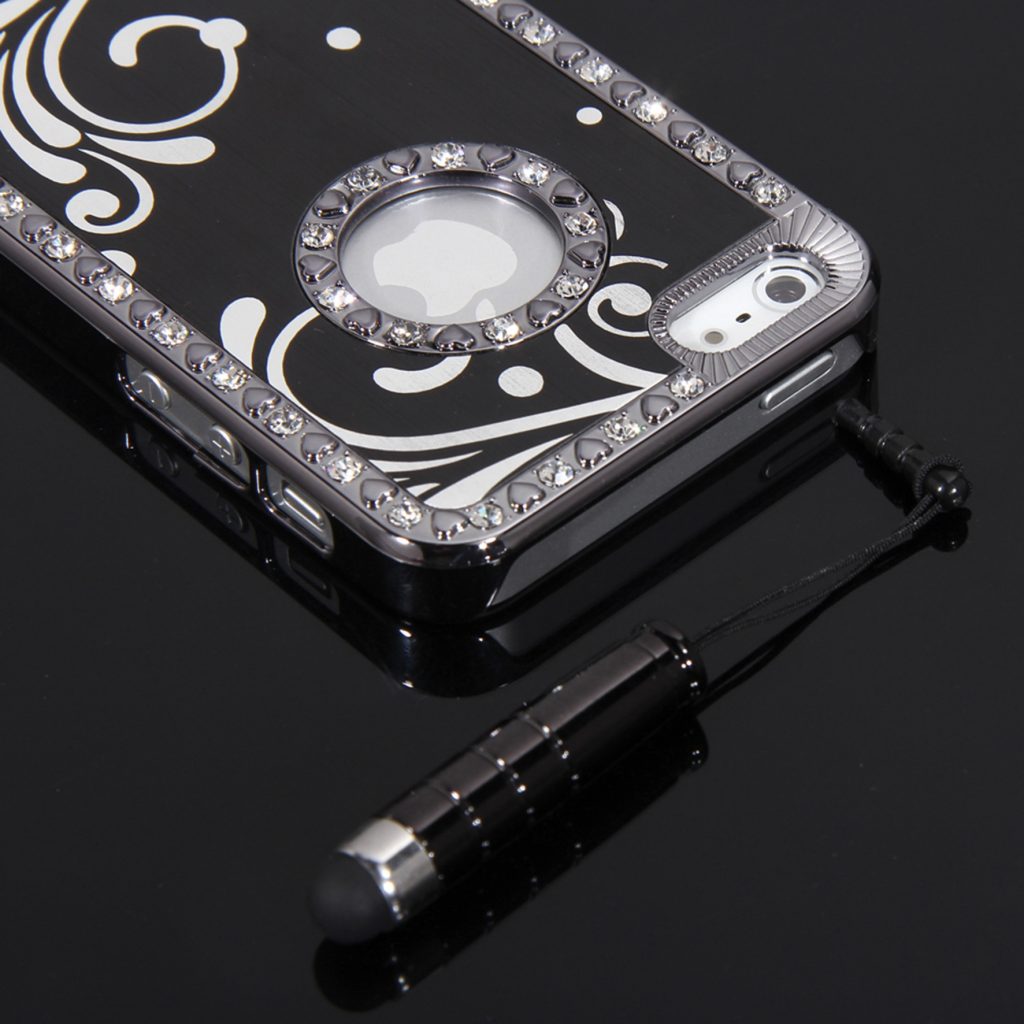 The appointment with the digital era, which luxury brands avoided at all costs until just a year or so ago, on the grounds that their image would suffer from any contact with the Web, has now become a compulsory step, not a choice. The Web and exclusiveness are by definition antipodal and a substantial risk does exist of losing one’s identity; a new dimension with which luxury has had to come to terms, by reinventing itself in a world made of opposite poles, while preserving its own DNA.

The leading names wasted no time in making their distinctive mark: Louis Vuitton and Burberry with their online campaigns, Gucci with its first online store in 2002, Chanel with contents similar to those of a media company.

They all have one thing in common: they have mastered and incorporated the new communication code. How? First and foremost by offering contents that give people something to talk about, paving the way to an unprecedented dialogue with the consumer, in which the latter is an outright protagonist, so much so as to become a brand spokesman on a par with the most acclaimed testimonials,  now obsolete in some respects, unless they really demonstrate their identification with brand values.

And while the so-called ‘entry price’ to belong to the glossy world of designer fashion, once represented by the 100 Euro tag for a fragrance, now seems to have gone by the board, it is now possible to view fashion shows – the privileged haunt of high-ranking buyers and members of the press – by downloading an App on one’s smartphone; in terms of dialogue, some have turned it into an experience for personalisation and, as to sales, some fashion houses even offer the possibility to shop online as soon as the lights go out on the runway.

Interacting with customers – the spectrum of social networks, primarily Facebook, Twitter and Linkedin, constitute an ineludible nexus for implementing a dialogue, to be increasingly integrated with sales in the future – this will gradually lead to a personalisation of the product, which has to be customized even when purchased on the Web. Besides, a survey featured in The Wealth Report of the Wall Street Journal, something of a bible when it comes to the consumer patterns of the wealthy, revealed that 94% of respondents firmly believe that the purchase of luxury goods online detracts nothing from brand value. What matters most is that the service is impeccable and that the online store comes up to the same standard as its physical counterpart in terms of service offering, so as to reap obvious advantages such as non-stop opening times and product assortment, to enjoy an all-round customer experience.

While online communication is just a step in this direction, increasing sales is a tangible objective, even when the store window is a virtual one. Here’s hoping that the essence of luxury remains intact, even when compelled to appear on the flat screen of an electronic device.