Bentley and the Luxury Hybrid… Green

The mission seems impossible: to cross Iceland with only one tank.

If we were talking about gasoline, this goal would not be achievable, but the company is accomplished thanks to sustainability.

In the tank of a car that has always symbolized the utmost luxury, this time there was biofuel.

The Bentley Flying Spur Hybrid traveled 733 kilometers, with no stop for refueling on the Nordic Island. 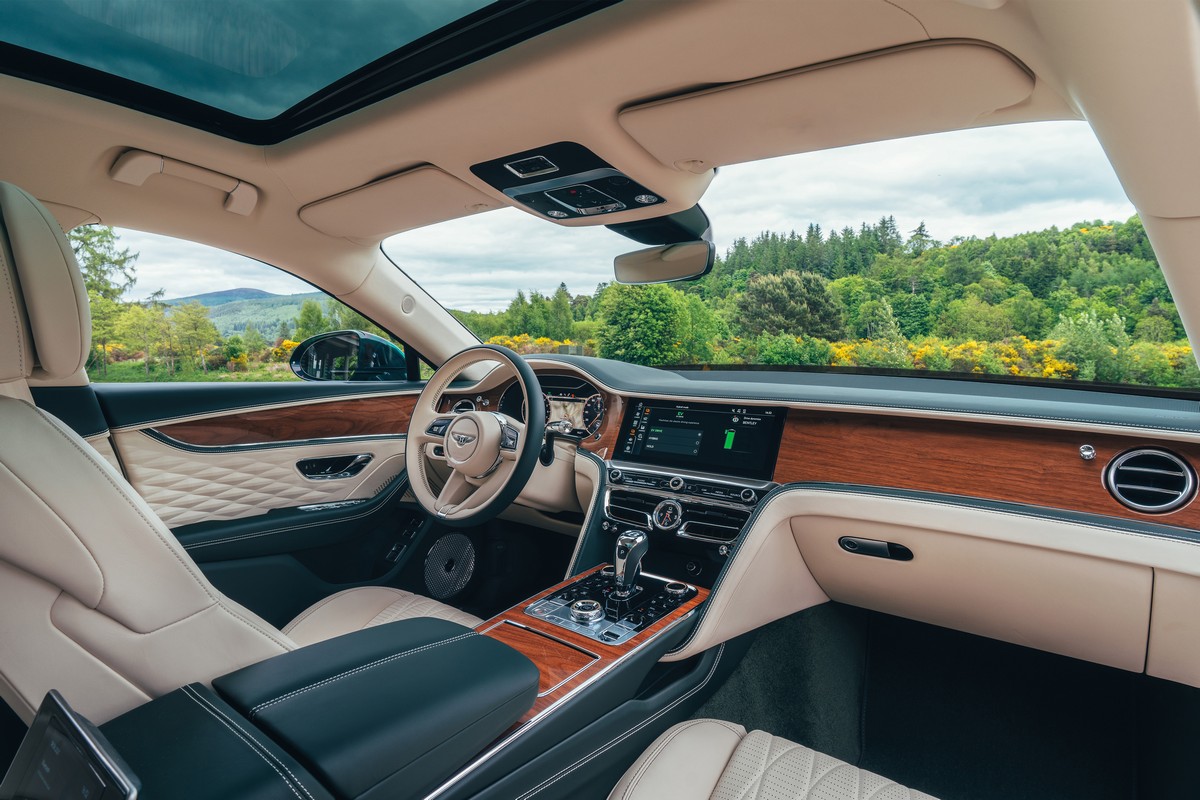 Bentley and the hybrid prototype

Alternative fuel engine: this is the real revolution of the four-wheeled luxury brand.

Iceland was covered by the Spur Hybrid prototype thanks to an engine powered by biomass.

The fuel comes from waste materials such as straw as well as from electricity obtained from renewable energies.

As announced in previous months with the Bentley100 strategy, sustainability and zero emissions can be achieved thanks to various technologies.

For its latest prototype, the prestigious car manufacturer has chosen hybrid power: electric range and a sedan capable of reducing CO2 emissions by 45% compared to the petrol equivalent.

The feat for which she will be remembered is unbelievable: on the beautiful and scenic roads of Iceland, the Bentley hybrid managed to cover more than 700 kilometers on a full tank.

It is also interesting to point out that the electricity used to recharge the batteries came from the Icelandic grid, which has been sustainable for years and originated from 100% renewable energy sources. 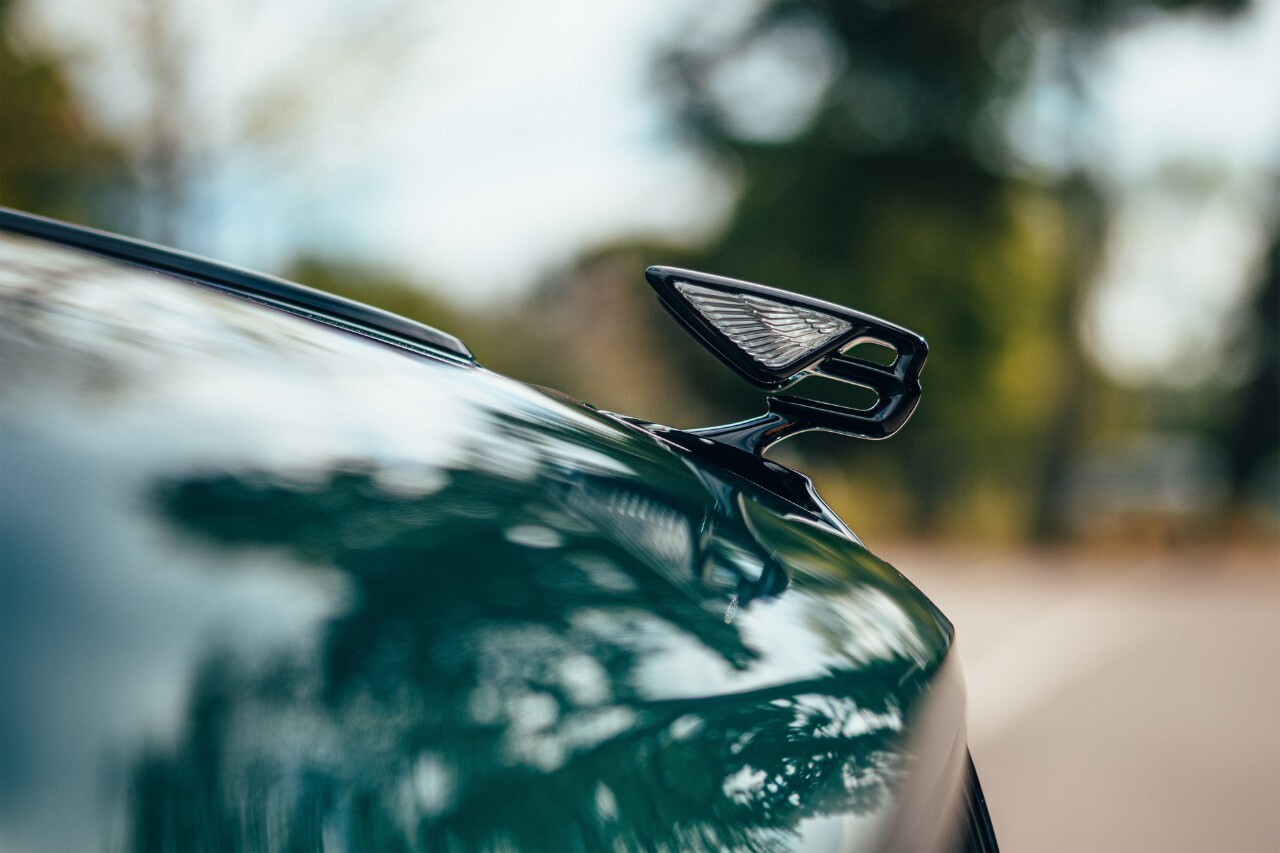 In fact, Iceland is a world leader in the production of renewable energy: 75% of electricity is produced by hydroelectric and 25% by geothermal energy.

A real virtuous circle that combines comfort, luxury, love for travel and the rediscovery of the wonders of nature in harmony with sustainable development, even in the most luxurious of cockpits.