Architect, structural engineer, sculptor and artist, Santiago Calatrava is as eclectic as a renaissance genius

He is undoubtedly one of the most creative minds of contemporary international architecture: Santiago Calatrava, pride of the city of Valencia, where he was born 70 years ago. Indeed, his hometown hosts many of his most majestic architectural creations, such as the Opera House, one of the most famous and largest to date: a gigantic complex built on an area covering ​​350 thousand square meters, which includes a planetarium, a conference room, a bridge, an opera house, and a science museum. 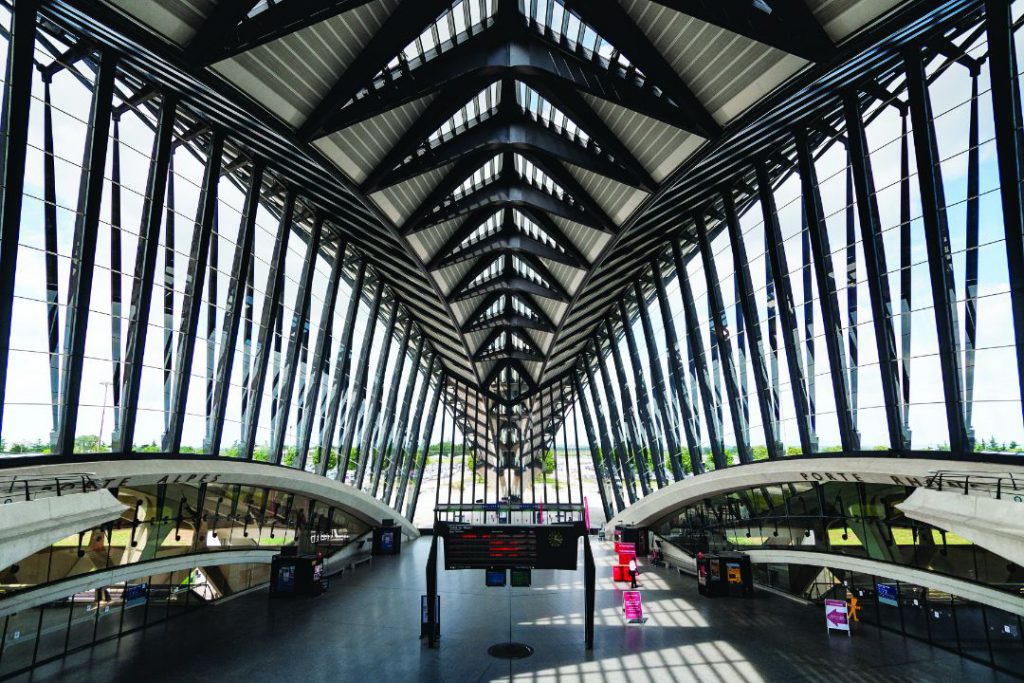 This combination is exactly what allowed him to create architectural works that leave the public breathless for their grandeur and engineering genius. That is what characterizes his unique vision: a double approach, combining the creative imagination of architecture and the structure of civil and construction engineering. He pairs his creative attitude with a peculiar artistic sense, which he also expresses in his sculptures and paintings. 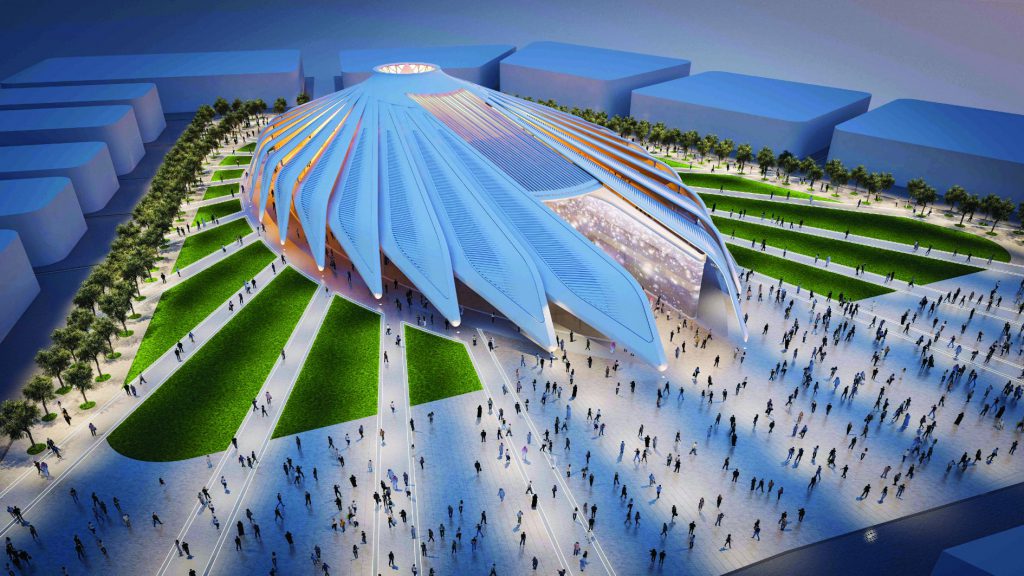 Calatrava has designed buildings in both small and big cities, all over the world. Among his major achievements are the Zurich railway station, the Tenerife auditorium, the Constitution Bridge over the Grand Canal of Venice, the Alamillo Bridge in Seville, the Reggio Emilia station, the three bridges in Dallas, the Tampa Polytechnic in Florida, and the Dubai Creek Tower.

The publisher Taschen has just published his updated monograph: “Calatrava. Complete Works 1979 – Today”, with author Philip Jodidio, which includes various original contributions by the great Valencian architect: photographs, watercolor sketches and insights on the work of a unique creative master. 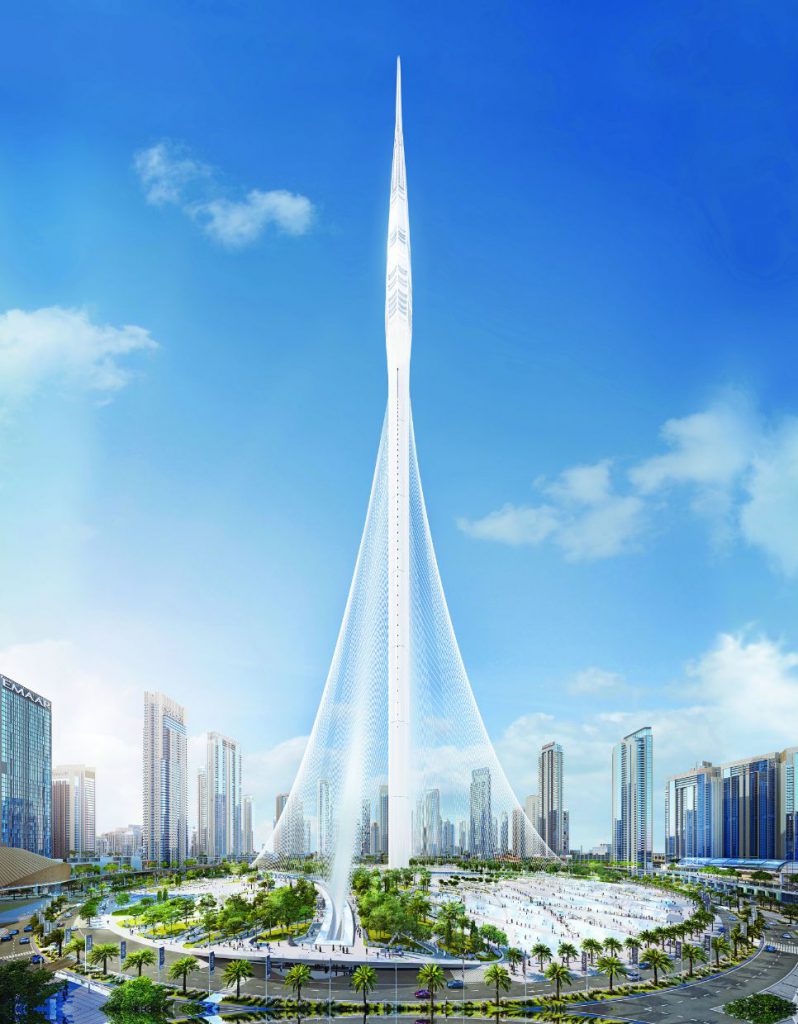 The book illustrates his latest projects: from the transport center of the World Trade Center in Manhattan to the Museum of Tomorrow in Rio de Janeiro, to the UAE pavilion that will be completed for the 2020 Expo in Dubai, inspired by the flight of a hawk, the symbol of a place of global exchange based on peace and progress.