If the topography for the uncanny in the 19th century was the haunted house, after the SARS-CoV-2 pandemic empty public spaces took its spot as the symbol of uncanniness for our time.

Sigmund Freud wrote that “the uncanny arouses dread and creeping horror”. That dread is largely caused by something once familiar becoming changed in an immeasurable way. See: a childhood home with someone else’s furniture. Or seeing your grandmother without her glasses for the first time. Or maybe a blue tiled swimming pool. Just like the one we visited on our holidays. Except, empty. Desolate. Void. 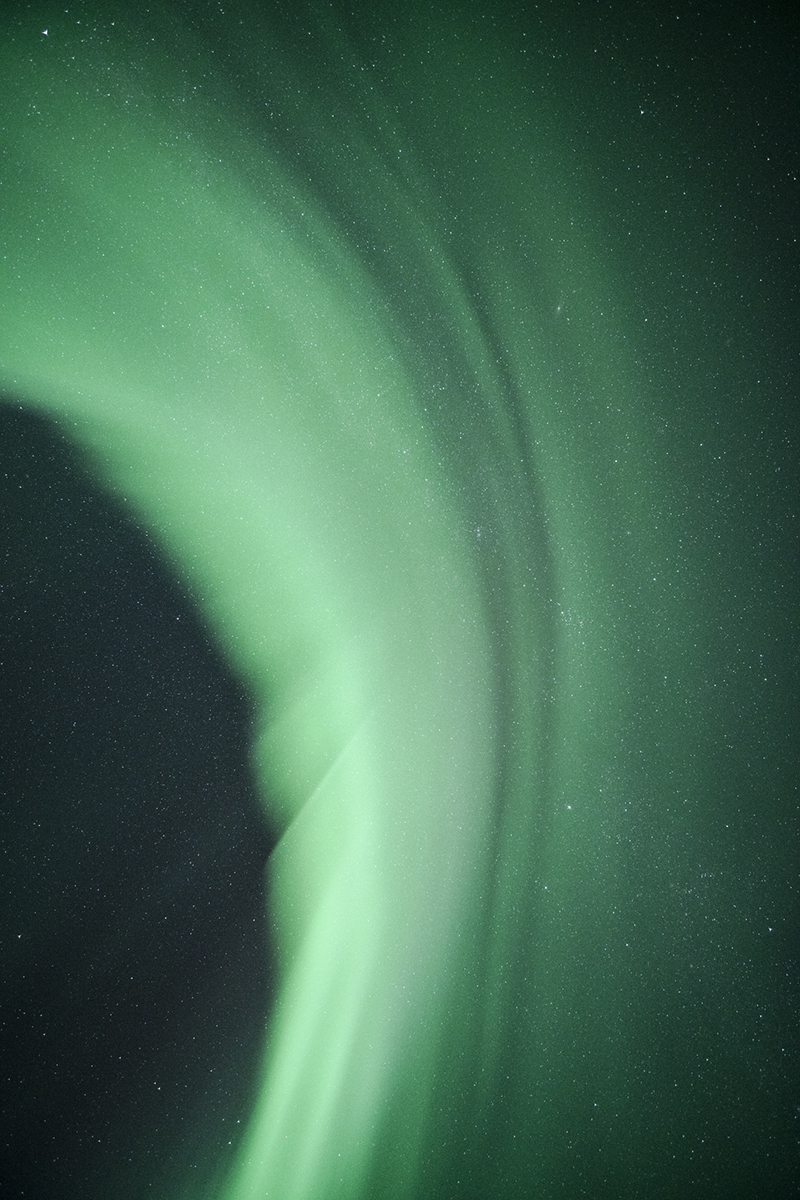 Photographer Anna Dobrovolskaya-Mints confronts this phenomenon in her provocative study, ‘Somewhere to Swim’. By eliminating people from her photographs, her unnerving images tell the story of a life once lived, but quickly forgotten. She points her lens at the vacant public spaces and exposes the breach in familiarity. Her photographs force the viewer to reckon with the very thing humans work tirelessly to avoid – that the world exists without us. 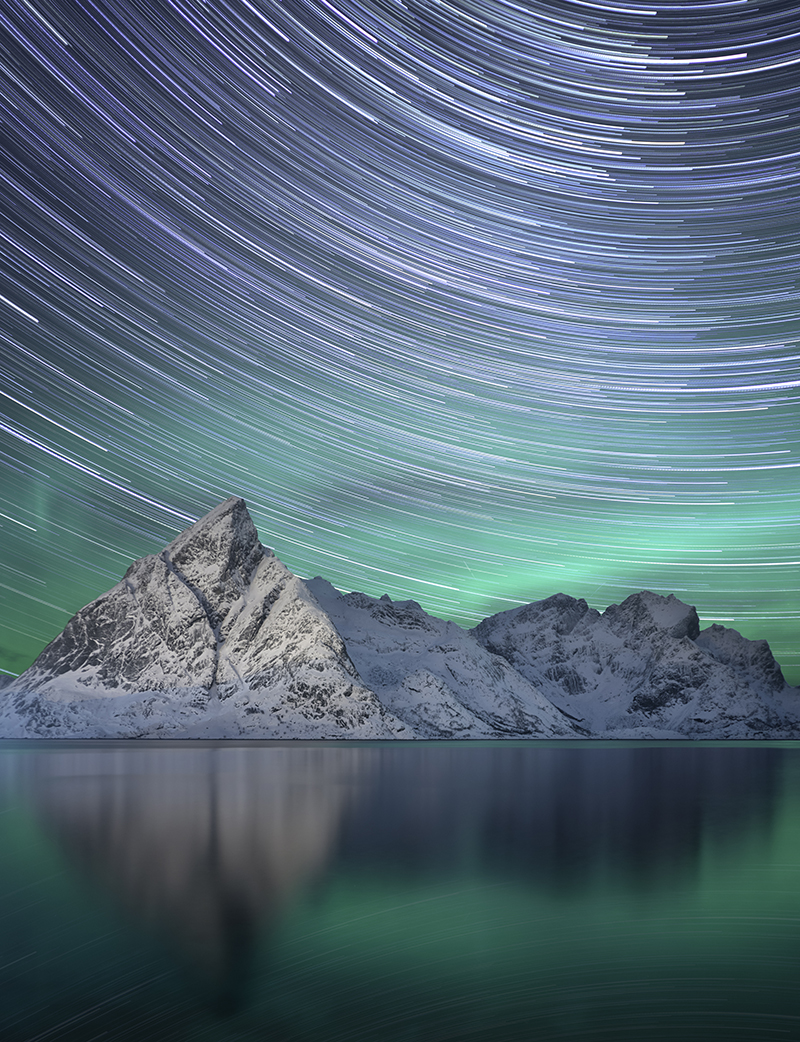 Growing up in Post-Soviet Russia, Dobrovolskaya-Mints often lived between two worlds. Her father, an art collector, surrounded her with beautiful things. Dobrovolskaya-Mints was cocooned safely at home but outside those walls was a country in recovery. The scars created by the uncertainty of economic collapse were fresh on the flesh of the infrastructure. It was amongst this playground of abandoned buildings that Dobrovolskaya-Mints first discovered the uncanny, in spaces void of life. She was instantly captivated by the whispers of mortality that forever haunted the neglected foundations. 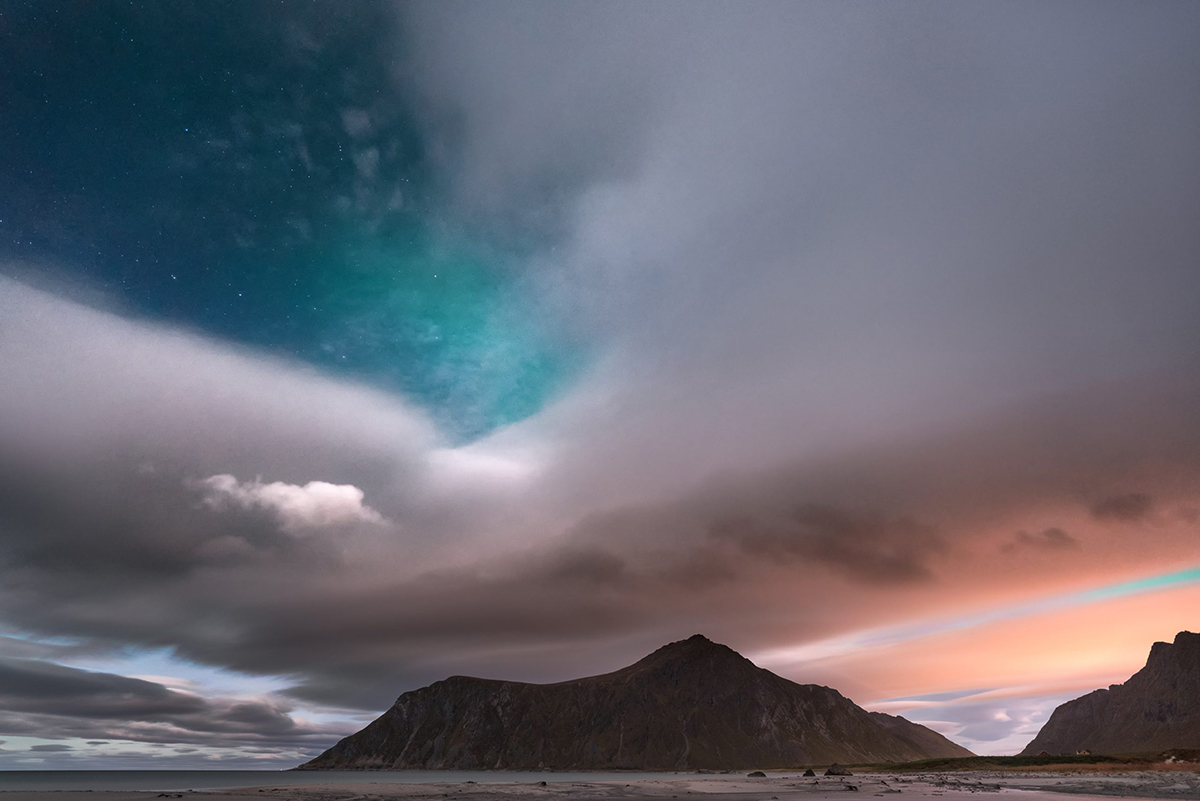 Now, decades later and hundreds of miles between, Dobrovolskaya-Mints stood in the tiled room of an empty hotel swimming pool and found nostalgia in the emptiness. She stared into the eye of the uncanny and couldn’t leave it unwitnessed again. During the months of lockdown, when Covid imprisoned us in our homes, she journeyed around England in search of hope and instead found perspective in the void.

While the world averted its eyes to the economic and emotional impact of the pandemic, Dobrovolskaya-Mints’ camera challenges the viewer to gaze upon it. The hotel pools displayed within the frames of each photograph should be alive with pleasure but instead are united only in the absence of humanity. There is something dystopian in the stillness of the pools; this is where we came to relax, to recharge, to enjoy. The blue tiles and high ceilings are unchanged from the holidays of the before times and yet it is somehow impossible to imagine ever existing in the space at all.

Dobrovolskaya-Mint’s vision is unifying in its critical eye; the detachment betrays the secret that beauty can only exists when someone is there to perceive it. The images do not discriminate between economic backgrounds, she applies the same approach to cheap roadside inns as luxury hotels. In many ways, the pandemic forced people to stop for a moment to reflect on the present truth that need is still painful, even when plated in gold. The pools represent the hardest of truths to acknowledge; we would rather gaze upon violence than a world without economic capital.

‘Somewhere to Swim’, is Dobrovolskaya-Mints first project set amongst an urban background. The isolation and quiet in the, ordinarily, bustling crowded spaces shift the lens away from the living and into what exists beyond the real. Her lens has captured the dread we feel when forced to gaze upon a world without us, and the pandemic should serve as a reminder that without people, the wealth we have accrued is as useless as a pool filled with office equipment. 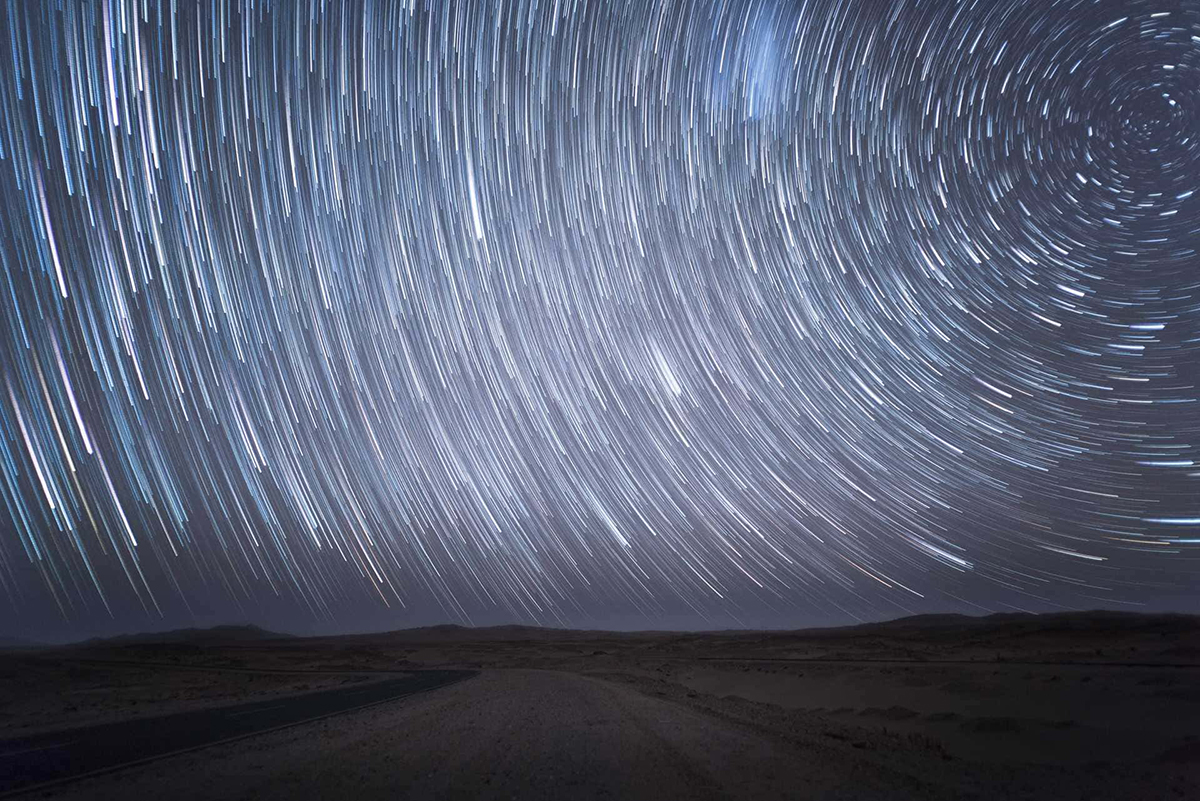 Energy is not limitless; it burns out faster than it is obtained, and humanity is addicted to movement. The noise numbs us to the reality of the actions we fear confronting. No wonder the unmoving water-surface in an empty swimming pool is the ultimate reminder that everything is changed.

Infrastructure and productivity may have placed rose-colored glasses on our faces but the uncanny haze that haunts Dobrovolskaya-Mints stark lines and sharp edges refocuses the eye into the new world. A world where we have no choice but to hold the earth’s inevitable decay in our hands. 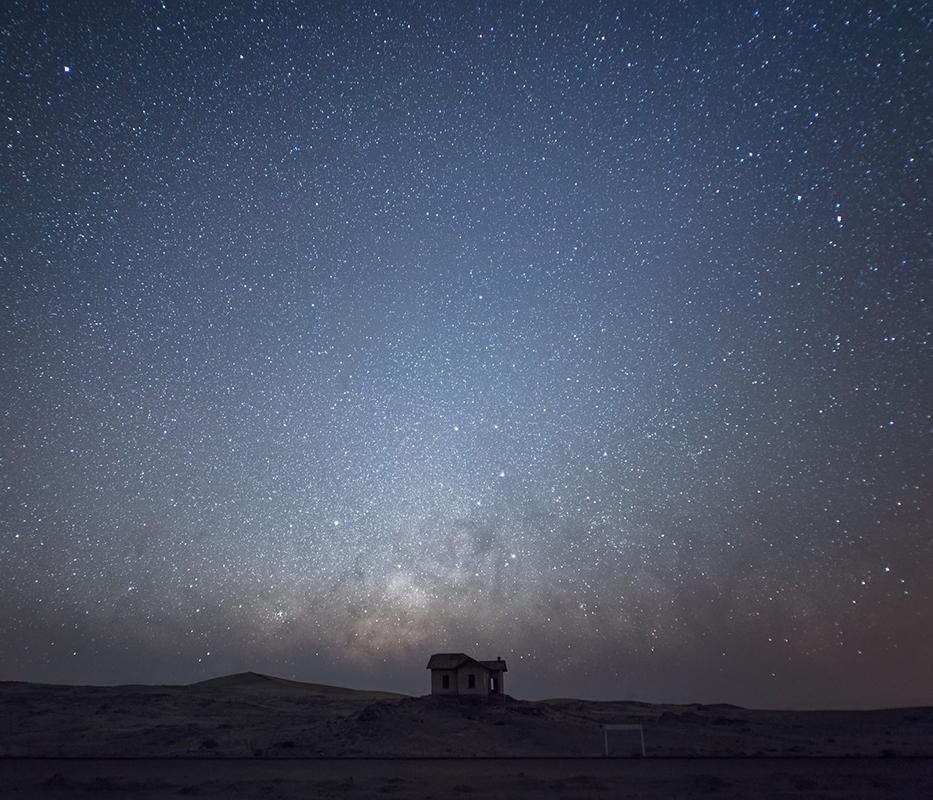 Dedicated to the idea of internal exclusion and of concentration on the phenomena of external objective reality.

Foremost in the author’s mind for this project was the search for tools and creative methodologies intrinsically able to embody her commitment to the philosophical escapism reflected in the very name of this project, the main objective of which is to shift focus from a space of virtual information to one of objective objects and phenomena emanating from the real, material world. Digital photography possesses a wide range of opportunities for internal philosophical discourse and, as such, has become the primary instrumentality to realise the stated goals of the project.

Anna never stopped working on one of her favourite themes – astrophotography. She photographs space events such as satellite traffic jams, Northern Lights, meteor showers, thunderstorms high in the mountains, startrails, comet approaching the Earth and much more.