Pamela, could you briefly tell us about SGallery and the work you do?

SGallery opened in November 2018 as the Second Gallery of Expowall and is totally dedicated to photography, art, design and vintage. We were driven by our will to escape the white-box logic typical of classic exhibition halls to promote a home-gallery format. The result is a warm, visually charming space, as colorful as a home. Alongside photos, the furniture and furnishings where they are immersed are on sale too, both to collectors and the general public.

The major challenge we face as a photographic gallery is finding new, valuable collaborators in the field: interior designers, architects, communication agencies, corporations and movie production houses are all targets we address as prospective cultural partners, and photographic agencies like Bridgeman do the same.

Bridgeman Images is a photo agency established in London in 1972 and specialized in the distribution of culture-themed visual contents, both images and videos. It especially deals with the licensing of prestigious international photographic collections and represents renowned contemporary artists like Lucian Freud.

More recently, Bridgeman has successfully explored new possibilities related to contemporary art: this is how Bridgeman Studio and Bridgeman Editions were born. Today, these two initiatives focus on promoting variously established artists in the world of publishing through licensing, and in the collecting market, by creating limited-edition lithographic prints.

In 2017, Bridgeman Images decided to expand its international horizons by opening an office in Italy, in Bologna, in addition to the existing ones in London, New York, Paris and Berlin. A courageous, challenging choice that we want to build on, after almost two years of activity, by supporting the agency’s daily business here in Italy with the many different international initiatives that Bridgeman has engaged in.

What’s Bridgeman Editions and how is it promoting its artists?

All limited-edition prints are made and signed by the artist and released in varied print runs, never exceeding 50, that ensure their rarity and collectability.

On the occasion of the Gallery Weekend, we will have the pleasure to have Aretha Campbell, curator of Bridgeman Editions, who is directly involved in the selection of the artists, the conception of the portfolios and their promotion at exhibitions and events dedicated to art collecting. During the inauguration, she will tell us more in detail how the project was born and how it develops with the creation of new contents.

How do you see the art and image market today in Italy?

With Editions and its portfolios, Bridgeman tries to make art collecting accessible at all levels with a highly curatorial approach. This allows us to rediscover the value of a technique, the print making, which has always been used by artists – from Turner to Hogarth, from Durer to Goya, from Warhol to Hockney – to spread their own sign. On the other hand, there’s an opportunity to bring the public closer to the world of art collecting. But this approach is not so different from the spirit driving Harriet Bridgeman in 1972, when she decided to launch the Bridgeman Art Library. Her aim was to connect museums and artists with publishing, and make it possible to spread the great masters’ art via the printed media.

In the UK, Bridgeman Editions is finding its place, with excellent results. We are convinced that the Italian market will also appreciate this initiative, as it has already happened for the photo agency. The world of images needs new inputs to help develop the sector of traditional licensing and image reproduction, for a further dissemination of images.

MGW: which opportunities can stem from events of this kind and how are you joining?

In the exhibition designed for MGW, for the first time in Italy, a selection of Bridgeman Folio is presented, a collection commissioned to six artists of the Royal Academy of London: Bill Jacklin, Vanessa Jackson, Cathie Pilkington, Eileen Cooper, Stephen Farthing and Paul Huxley. We will also show works from another portfolio: Turkish Tulips, which include limited editions by Damien Hirst, Gavin Turk, Yinka Shonibare, Cornelia Parker, Mat Collishaw and Fiona Banner. 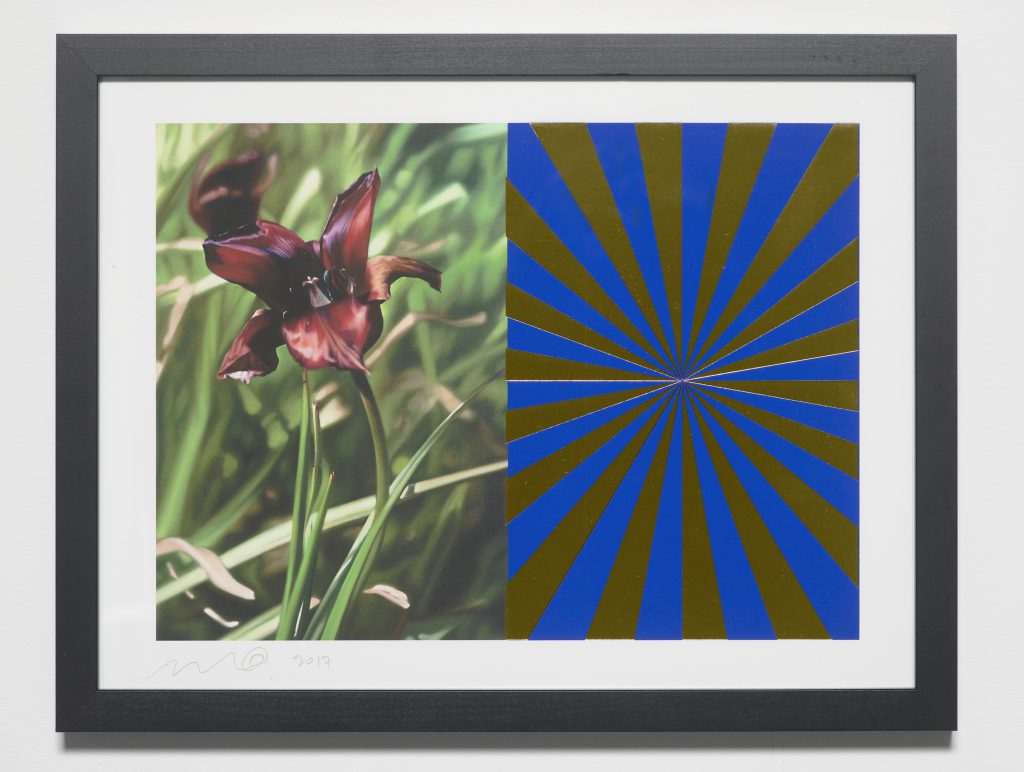 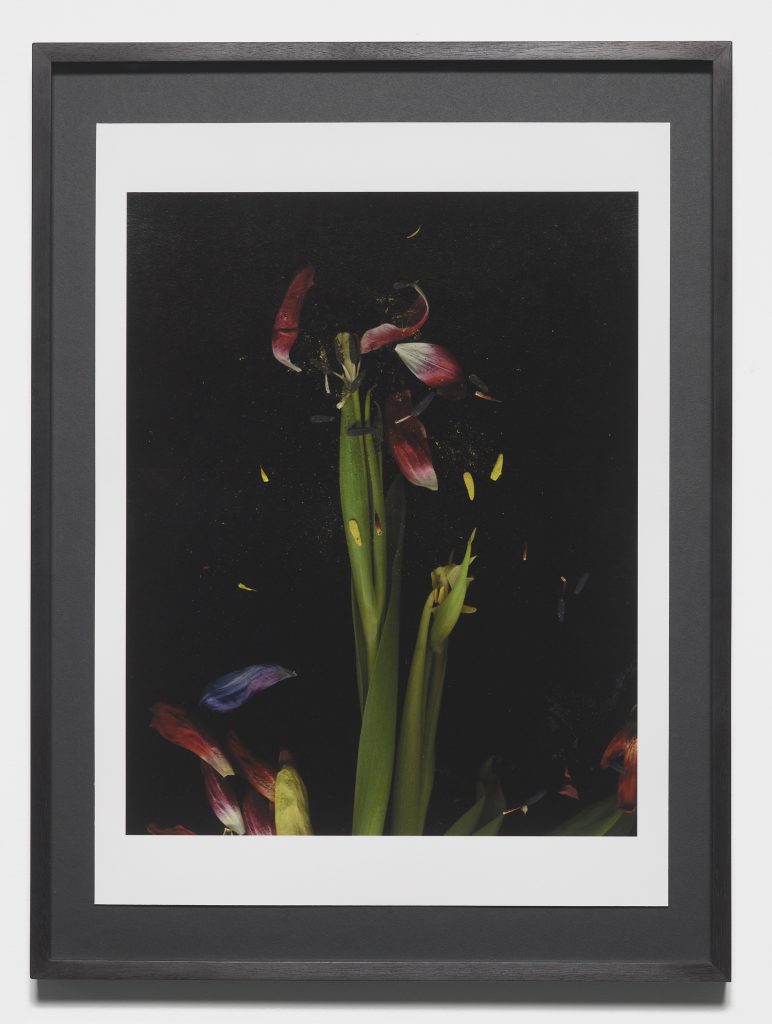 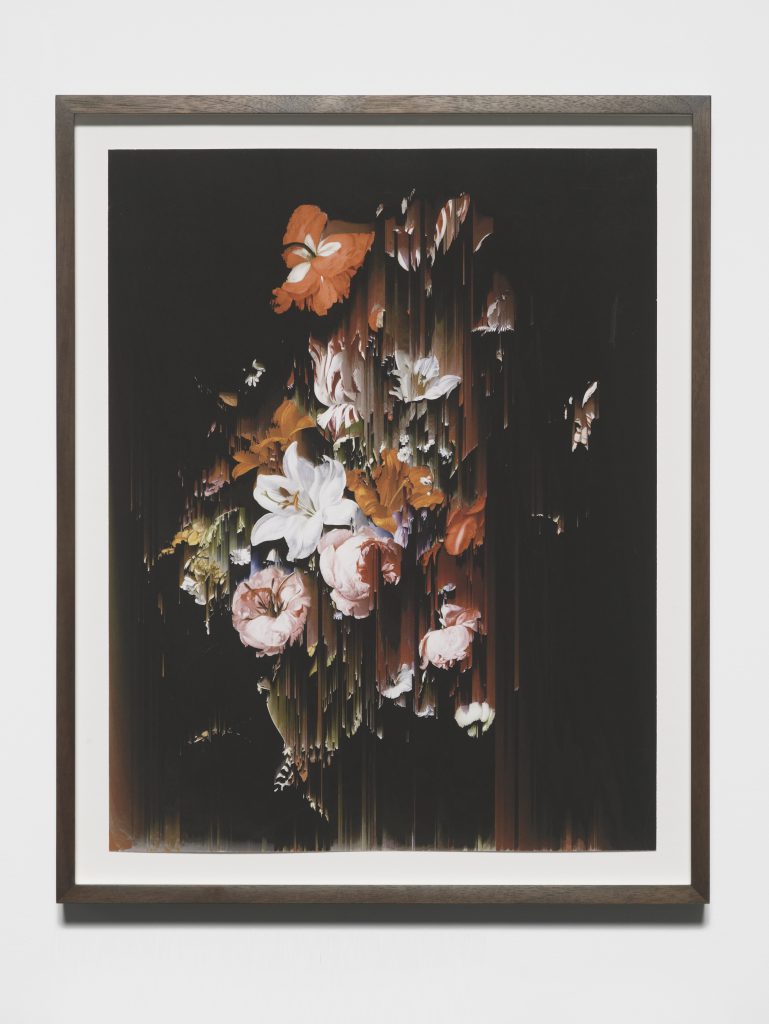