Born in 1967, Il Vicolo is one of the oldest art galleries in Genoa, and one of the first in Italy to have showcased Futurism. We are specialized in graphics and active in several fields: as a reference for enthusiasts and collectors of engravings and lithographies, over the years Il Vicolo has curated exhibitions on the 20th century’s art, on the past and contemporary avant-gardes, with a special attention to the world of illustrations.

In 2014, Il Vicolo opened a new space in Milan, in via Maroncelli 2, run by Martina and Stefano Gagliardi, grandchildren of Alf Gaudenzi, founder of the Genoese gallery and a futurist, potter and journalist himself.

The gallery’s spirit is well represented by Il Vicolo’s logo, based on a 1928 artwork by Gaudenzi: a megaphone, which announces and amplifies sound, meant to be a light, playful way to approach the world of art and those who are interested in discovering it. Milan adopted the same formula that the Genoa gallery has been using for years: mainly addressing contemporary art and illustration, Il Vicolo combines the exhibition hall with a store where to purchase graphic artworks, multiples, objects, books and jewels belonging to the artists that collaborated with the gallery, like illustrator and scenographer Emanuele Luzzati, with Il Vicolo being the main editor of his silk-screen printings since 1975. 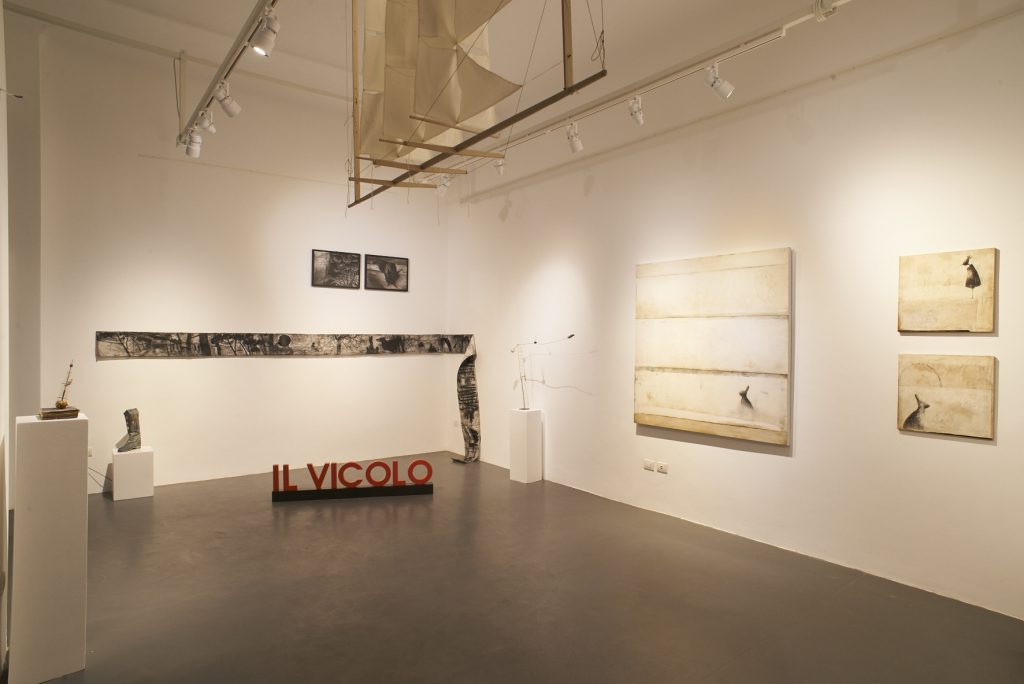 What resources are available today to engage the target audience?

Besides the obvious communication channels, both the traditional and the new ones, we need to create synergies with different partners, artistic and not artistic, to find new audiences and bring them closer to our world.

Of all the authors you’ve covered along the years, who’s been the most appreciated?

We cover several fields. In illustration, it has surely been Emanuele Luzzati, a great scenographer and artist.

How do you see the art market today in Italy and particularly in Milan?

Despite the crisis that has hit all industries in the past 10 years and has influenced the art market, an unusual liveliness has been observed lately, due to the natural turnover of operators in the field and to the significant drive of valuable institutional initiatives, especially in Milan and by museums, that have led to an increase in cultural tourism.

Milano Gallery Weekend: which opportunities can stem from events of this kind and how are you joining? 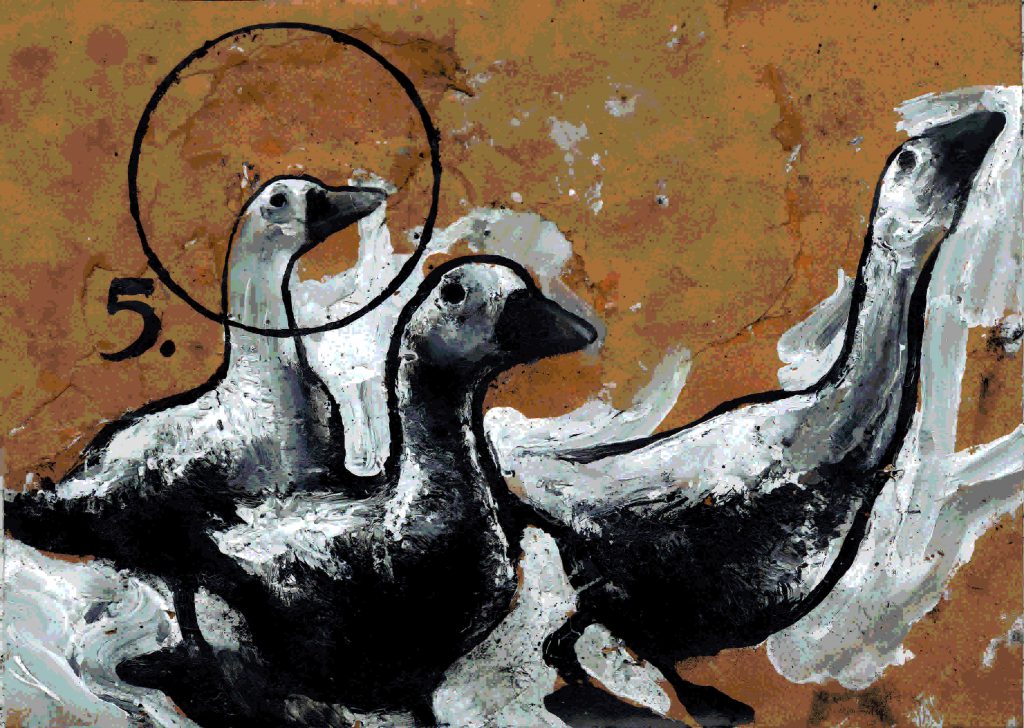 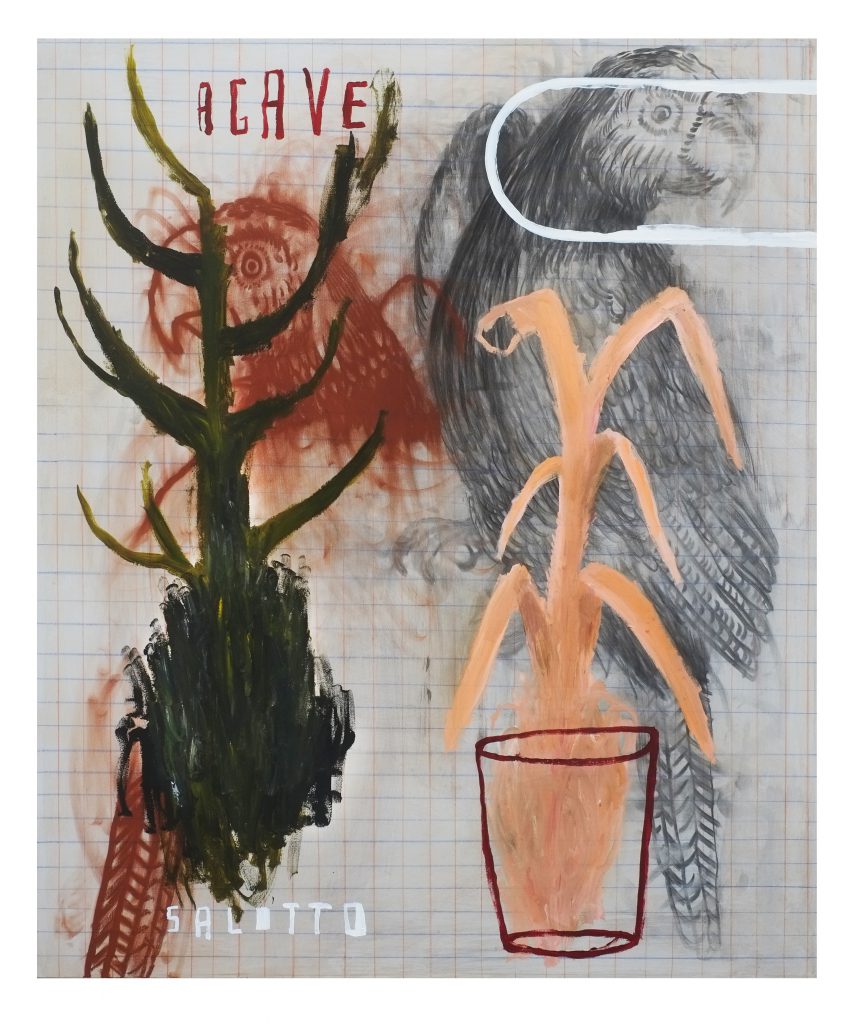 Collective openings allow the public to visit several exhibitions at once. A tour of the galleries thus becomes a dynamic, playful way to enjoy art. Our Milan gallery often joins these collective openings because it is located in the Maroncelli District, extremely active in artistic collaborations. For Milano Gallery Weekend, Il Vicolo will inaugurate “Bestiario” (“Bestiary”), a collective exhibition by the gallery’s artists that will remain open to the public until November 23. 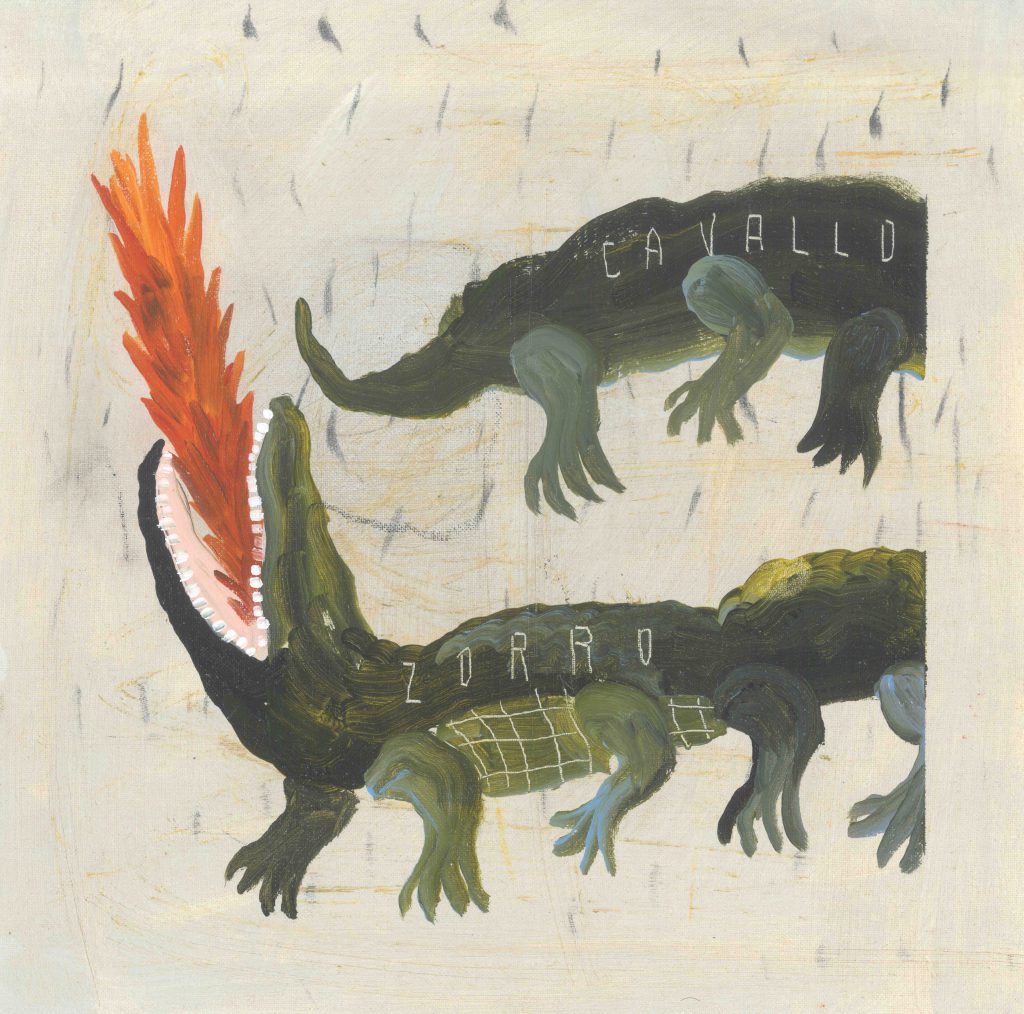 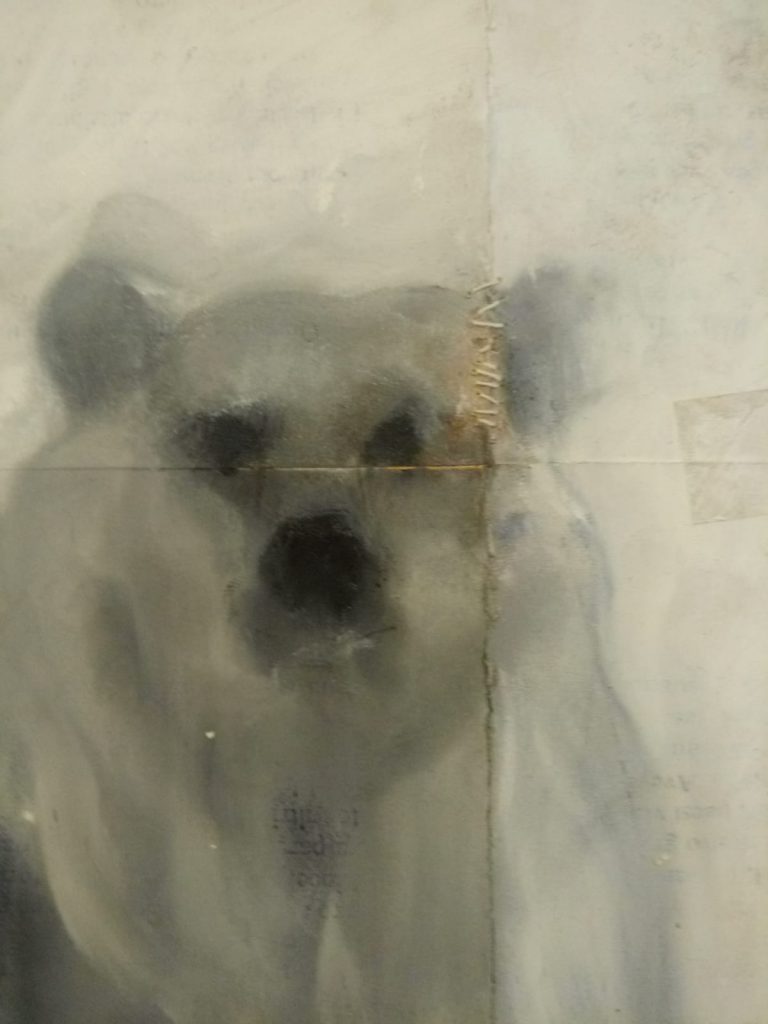