Lucio Dalla, homage to the Great Poet of the Italian Music

Lucio Dalla and Sorrento. The memory of the writer Raffaele Lauro on the tenth anniversary of the death of the great musician.

On the tenth anniversary (1 march 2012 – 1 march 2022) of the great artist’s passing, Lucio Dalla, the “Nemesi” association interviews writer Raffaele lauro, author of three narrative works dedicated to dalla’s masterpiece “Caruso”, to his extraordinary friendship with Sorrento and its people, and to his connection with San Martino Valle Caudina; of a documentary on Lucio’s favourite places in Sorrento, and of a moving and evocative song reminiscent of Dalla’s poems 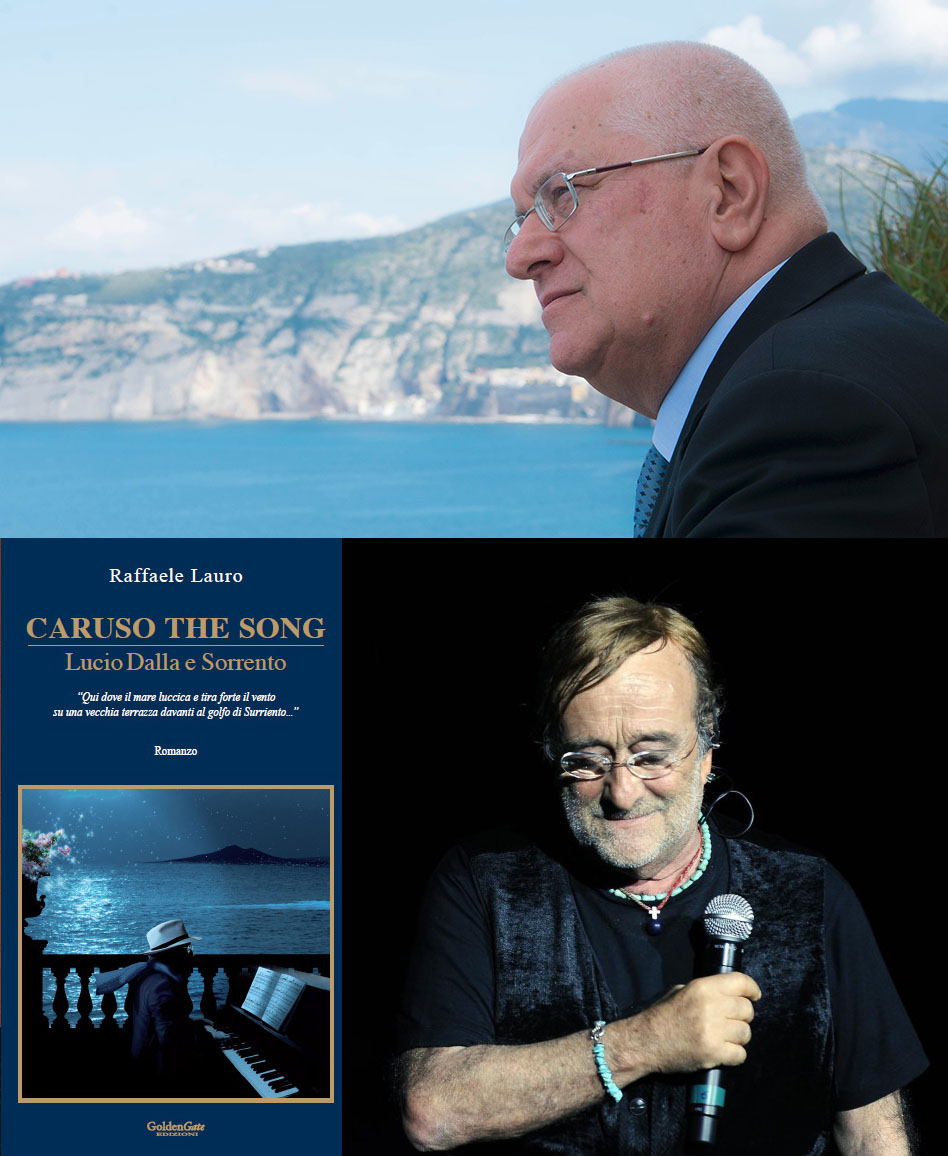 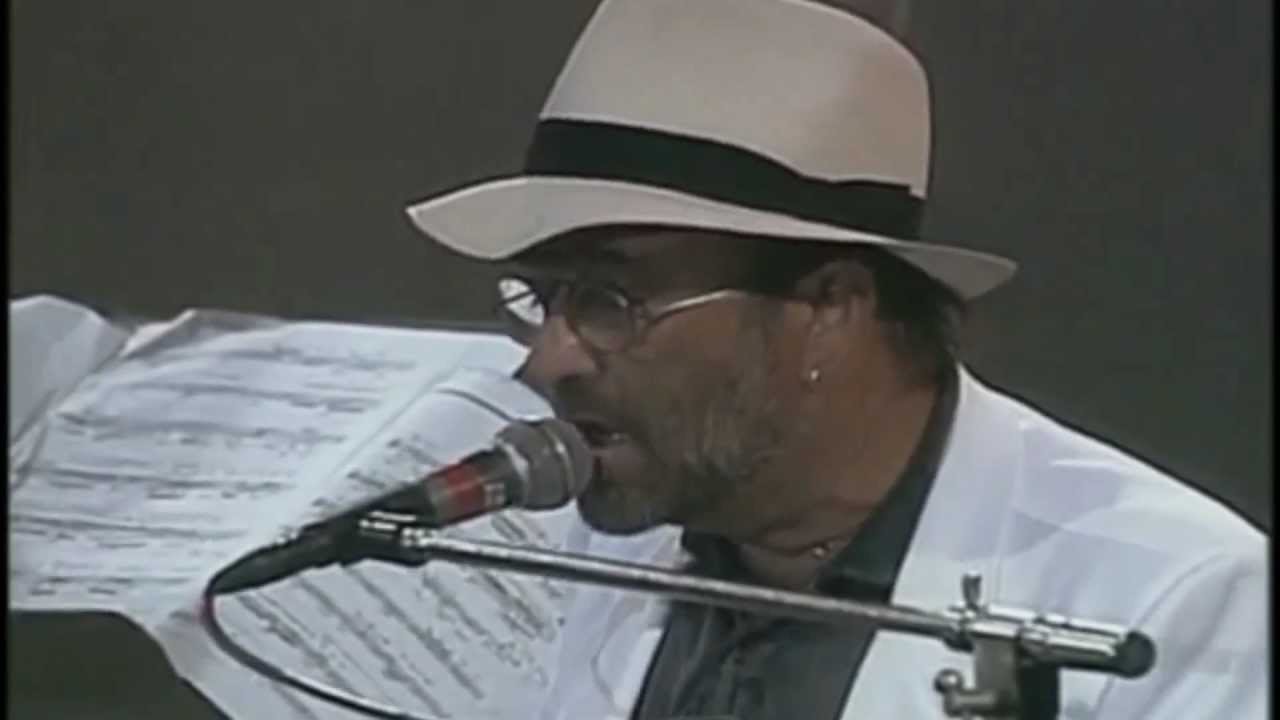 Writer Raffaele Lauro (Sorrento, 1944) dedicated, from 2015 to 2017, three narrative works to Lucio Dalla (respectively, to his masterpiece “Caruso”, entitled “CARUSO THE SONG”, written in Sorrento in the summer of 1986; to his extraordinary decades-long friendship with Sorrento and with its people, entitled “LUCIO DALLA AND SORRENTO TOUR”, which shares, also through images, many testimonies from Lucio’s friends, collected during a tour of events dedicated to the artist both in Italy and abroad; and, finally, to his emotional connection with San Martino Valle Caudina, entitled “LUCIO DALLA AND SAN MARTINO VALLE CAUDINA”, where, in August 1986, he sang “Caruso” in public for the first time, receiving the first of many accolades). 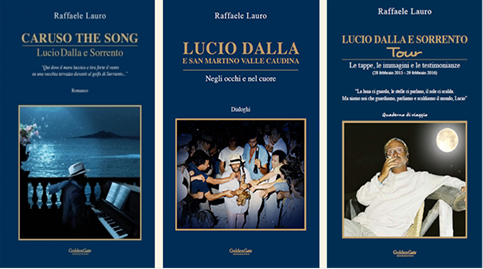 Afterwards, Lauro wrote, directed, and commented a documentary on the five places in Sorrento most loved by the great Bolognese artist, an honorary citizen of Sorrento, entitled “LUCIO DALLA AND SORRENTO – A PLACE FOR THE SOUL” and composed the lyrics to a moving and evocative song reminiscent of Dalla’s poems, called “UNO STRACCIONE, UN CLOWN” (a tramp, a clown).

His narrative works were published by GoldenGate Edizioni in Rome, which also produced the documentary, with English subtitles.

The song was set to music by masters Giuliano Cardella, Paolo Della Mora and Alberto Lucerna. The author’s work is available on the website (www.raffaelelauro.it), as well as on Wikipedia.

Press review and documentation, including photos and videos, of the Dalla/Lauro events (from 2015 to 2019)