Massimiliano Calandra, Cinema and Television are my Life

Interviewing Massimiliano Calandra is an intriguing experience, a journey through his professional background ranging from television to cinema.

After finishing school, in the 1990s, he came across the worlds of cinema and television almost by chance, and met prominent directors and producers. He was immediately, irreparably charmed. 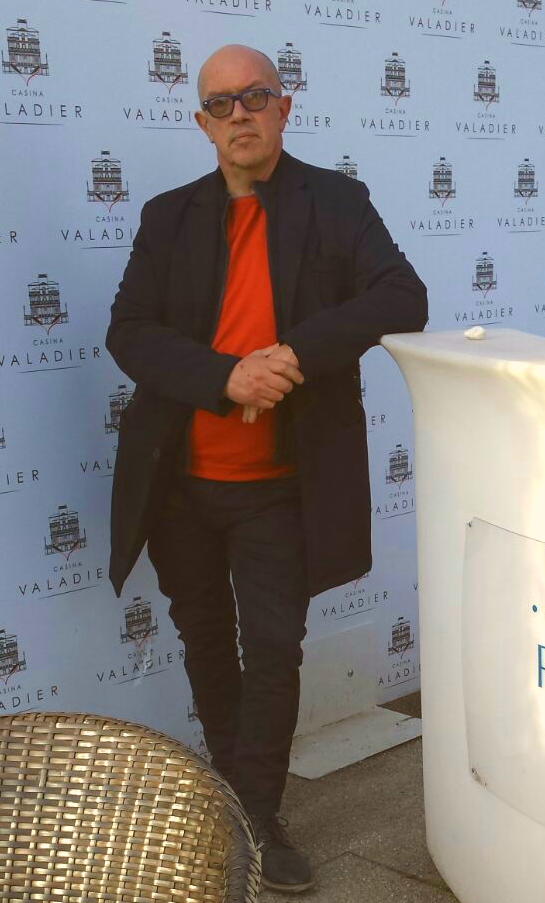 Mr. Calandra, do you remember the first set you saw?

Impossible to forget it. We were filming at Villa Pamphili in Rome. On set, a famous actress was climbing down the stairs in a red dress.

I was simply watching, nothing more.

Since then, cinema and television have always revolved around me, as if they had always been belonged to my professional path.

What made you say, “This will be my life”?

Emotionally, it was surely my desire to shape a different reality than the one we were living. Acting, fiction and movies allow us to experience different dimensions than what is real around us, and somehow make our lives more beautiful.

A fascinating world then, which you experienced in different roles, from production to entertainment.

I debuted on “Chi l’ha visto?”, an Italian TV show investigating cases of missing people where I remained for seven years, then I moved on to RAI, where I held different positions.

I gained experience on different levels, from the cultural and environmental program “Linea Blu” to the variety shows “Carràmba! Che sorpresa” and “Varietà” by Paolo de Andreis (now called “Techetechetè”), just to name a few, and to newscasts. 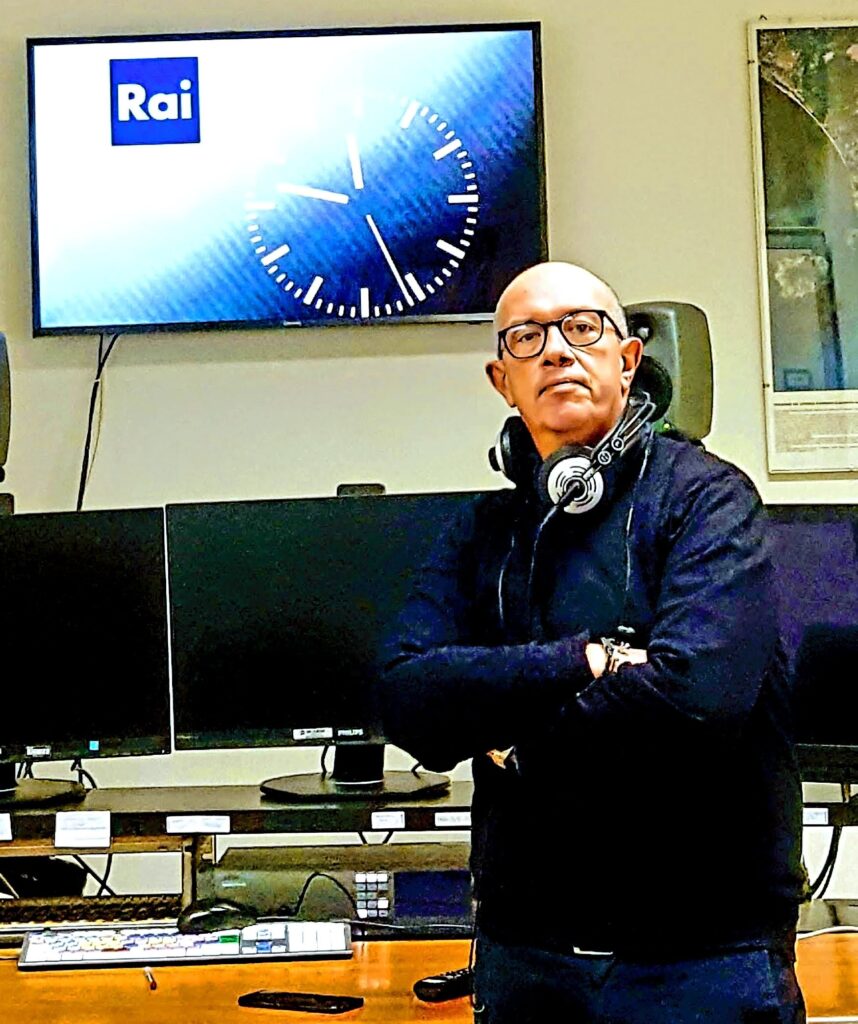 In your opinion, what’s the role of television?

Television has a place in people’s homes. Entertainment and television communication, both in the form of newscasts and variety shows, have always had a key role.

What productions are you working on?

At the moment, I am collaborating with RAI’s TV production center to coordinate shows that are part of its most important schedules.

Digitalization is a crucial process to preserve the RAI archives, all of which need to be moved to digital supports both to ensure better quality and to enable interaction with digital platforms, now become widespread communication media.

Even the Italian general television is more and more mindful of the latest changes in the audience’s use of contents.

You have mentioned the “Tulipani di seta nera” festival. What is it about?

During the 2020/2021 edition of Casa Sanremo, a sideshow coming along Italy’s Sanremo song contest, the “Tulipani di seta nera” festival was presented by president Diego Righini and director Paola Tassone.

It is an international festival taking place on a digital platform where many short films, documentaries and video clips about social issues will be competing.

In such a peculiar year for the whole world, the pandemic and the effects of the lockdown will surely take up much space.

The 14th “Tulipani di seta nera” festival will be running June 3 to 6, and will happen live while strictly ensuring compliance with social distancing measures.

KELONY® continues its path to spread the Risk Culture

The project will not be limited to Italy, but will also involve Helbiz's business in other European countries and the United States, and will be applied to the entire fleet, including e-bikes and e-scooters
Read more
Load more

The project will not be limited to Italy, but will also involve Helbiz's business in other European countries and the United States, and will be applied to the entire fleet, including e-bikes and e-scooters
Read more
Escape

Milano Verticale opens UNA Experiences: a new concept of hospitality in the heart of Milan

But above all Milano Verticale is an extension of the city itself, an urban device at the service of Milan, with the design of services on the ground floor that will play an active role in the dialogue with the city: public functions of the hotel
Read more