The Italian TV needs to get young  and Fabio De Vivo is just what he needs. Fabio De Vivo, Digital Radio Speaker,  is one of the strongest of the Italian national scene, as well as famous DJ and Discographic Producer. Always present at the Excellence Magazine Luxury Events as Official Deejay, Fabio De Vivo never miss to amaze the esxclusive guests during the events.

He has many experiences that made him famous and loved by his many fans who follow him constantly and with great support. Fabio has distinguished itself in the past primarily to RTL 102.5 to manage radio and television program “I Love console”, a reference point for the Dance music industry during  the second half of the 2000s, but on radio capabilities are also passed through other important experiences, as with Number One Radio, Italian Radio Network, All Music, Marcopolo TV, Radio Marte, Hit Channel, Mediaset, and La3 TV Ibiza on TV. 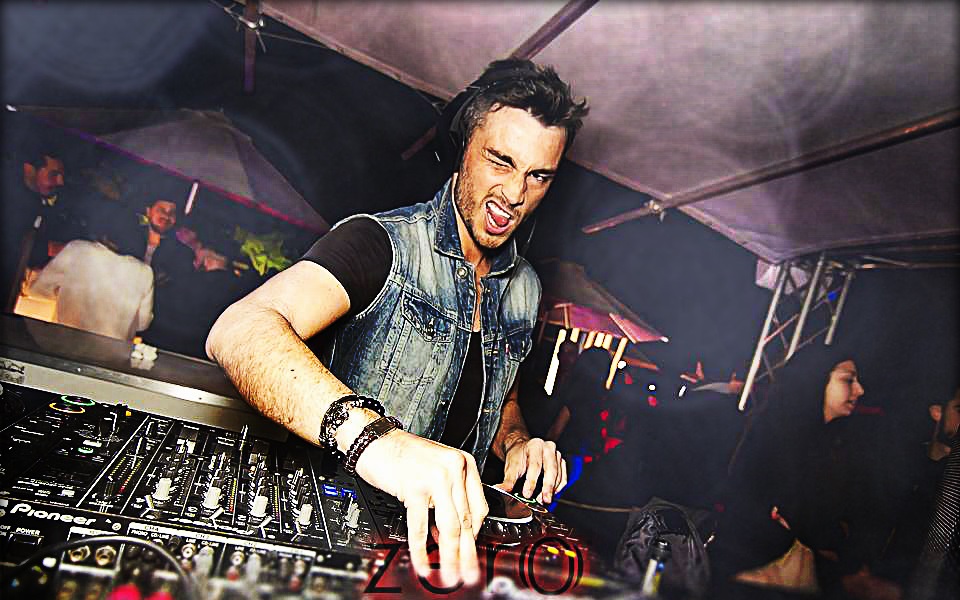 Among his many work experiences it should be mentioned “Stanza Selvaggia” with Selvaggia Lucarelli with whom he worked for four seasons below. Fabio’s professional life is enriched by a wealth of experience behind the console of the most famous Italian clubs, like the famous Billionaire, Pineta in Milano Marittima, Hollywood Milan, terrace of Desenzano del Garda and many others. 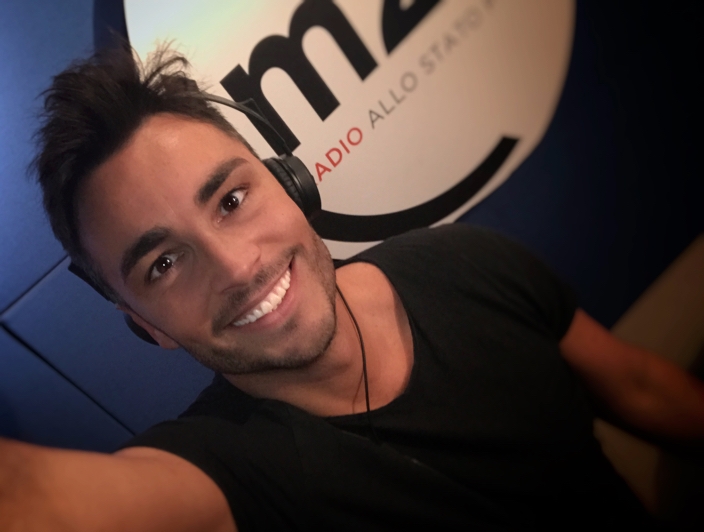 His skill and his passion for music, have also helped, it was also known in the fashion industry, he is in fact among the most popular DJ for fashion shows, so being present, as a selector, the last show of Valentino’s History  and First Class. 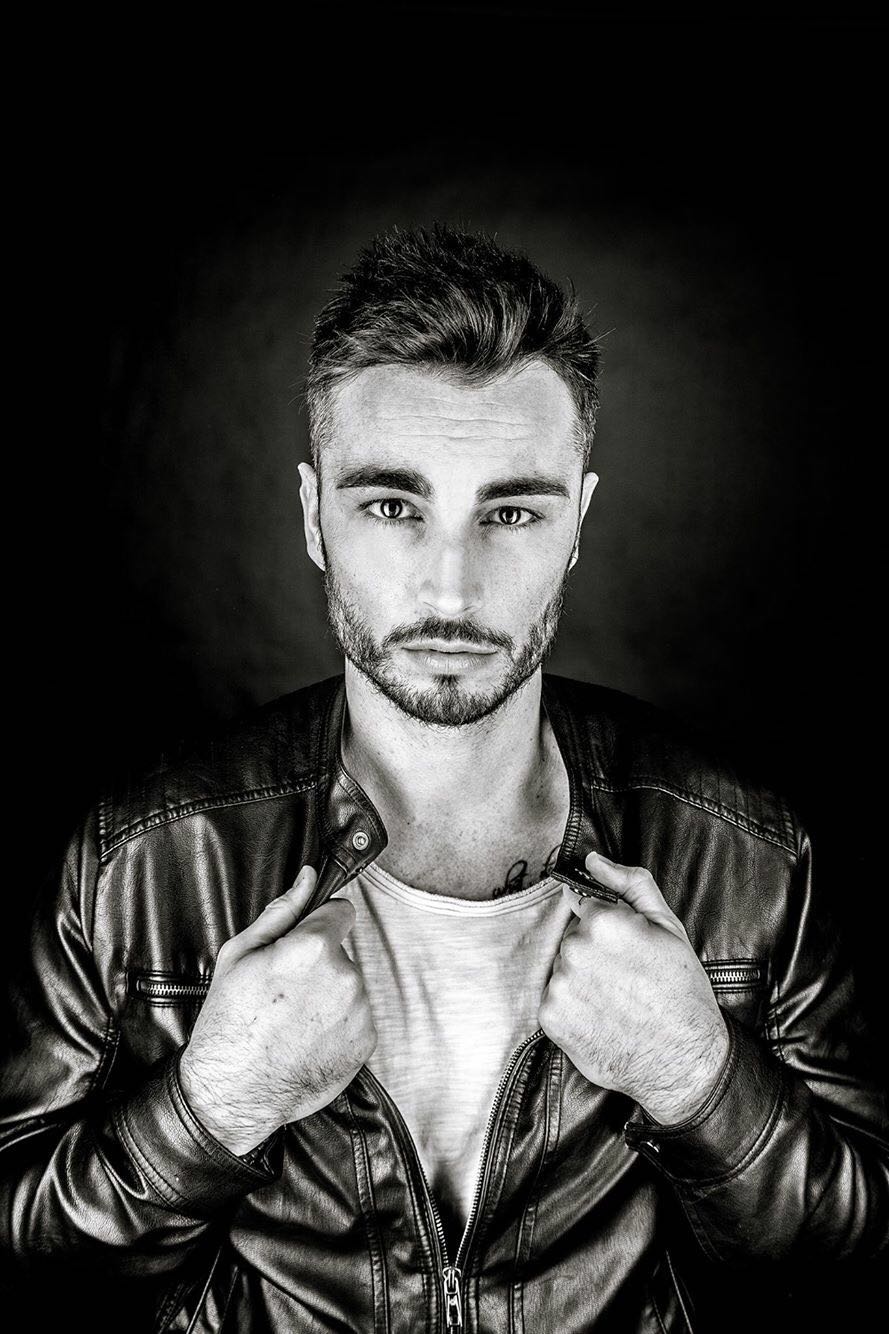 Six years is one of the pillars of Radio M2O, in fact, from September 2016, with Alberto Dandolo, leads, from Monday to Friday the program “Casa M2O”. Do not forget that he led and developed several formats for television and the web. 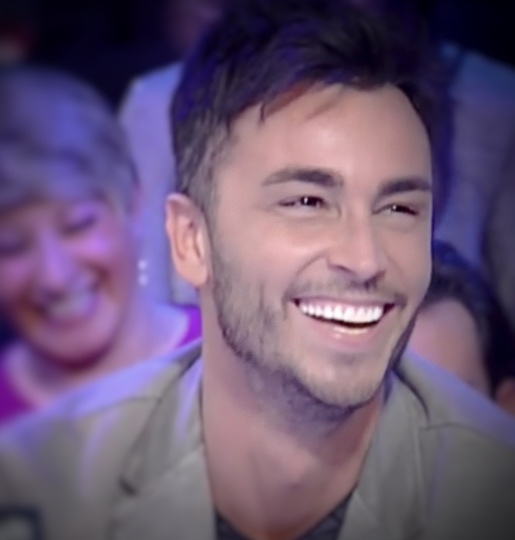 More about Fabio De Vivo is its great popularity on social networks, just think that his Facebook page has more than 100.000 likes, while Twitter has 17,000 followers, not to mention Instagram followed by more than 30,000 fans and two YouTube channels with  more than 3.000.000 views to date. 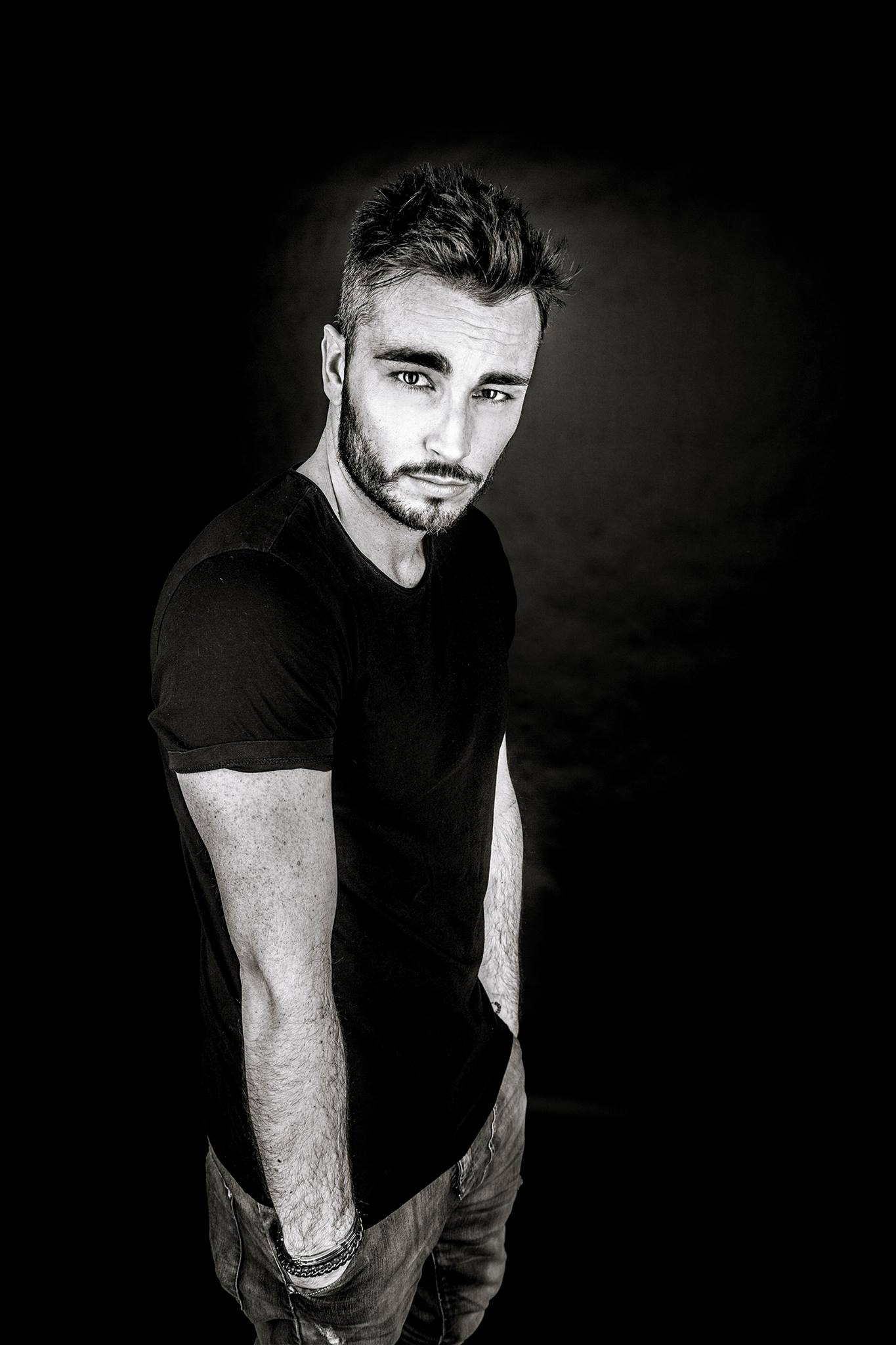 It is currently present on TV, in national scale, as opinionist in the program “Sbandati” managed by Gigi and Ross, on Rai 2 channel that want to keep it so much, hosting him for  the first episode of the old TV Program “Furore”, which during this period will be back in the early evening. Write down this name: FABIO DE VIVO, the one will be next to become the greatest Anchorman on Italian TV.