The Future of Luxury and the Culture of Risk Prevention

The future of luxury and the culture of risk prevention: a revolution in the making. Interview to two key pioneers of Cindynics, the science of risk

Following the pandemic’s heavy impact on the global economy and the consequent need to refresh business strategies for competitiveness to recover, companies are now undergoing many crucial organizational changes, and new professional profiles have been emerging to support executives struggling with decision-making – whether as in-house, as it is the case with strategic design teams (in this regard, we have interviewed Erika Lauro, Senior Product and Strategic Designer at Zalando), or as consultants, as it is the case with risk prevention experts. This is now impacting all manufacturing sectors, including luxury, which we follow closely.

This is why we thought of exploring the matter with two leaders of this ongoing revolution, two pioneers of Cindynics, the science of risk: Genséric Cantournet and Angela Pietrantoni, founders of KELONY® and its chair and CEO respectively. This business couple is credited for the Cindynics revolution.

French Cantournet, previously an officer in the French army and gendarmerie, has received multiple honors, including a War Cross. He was a Business Intelligence professor, and served in several institutional roles and senior positions in safety at large companies. 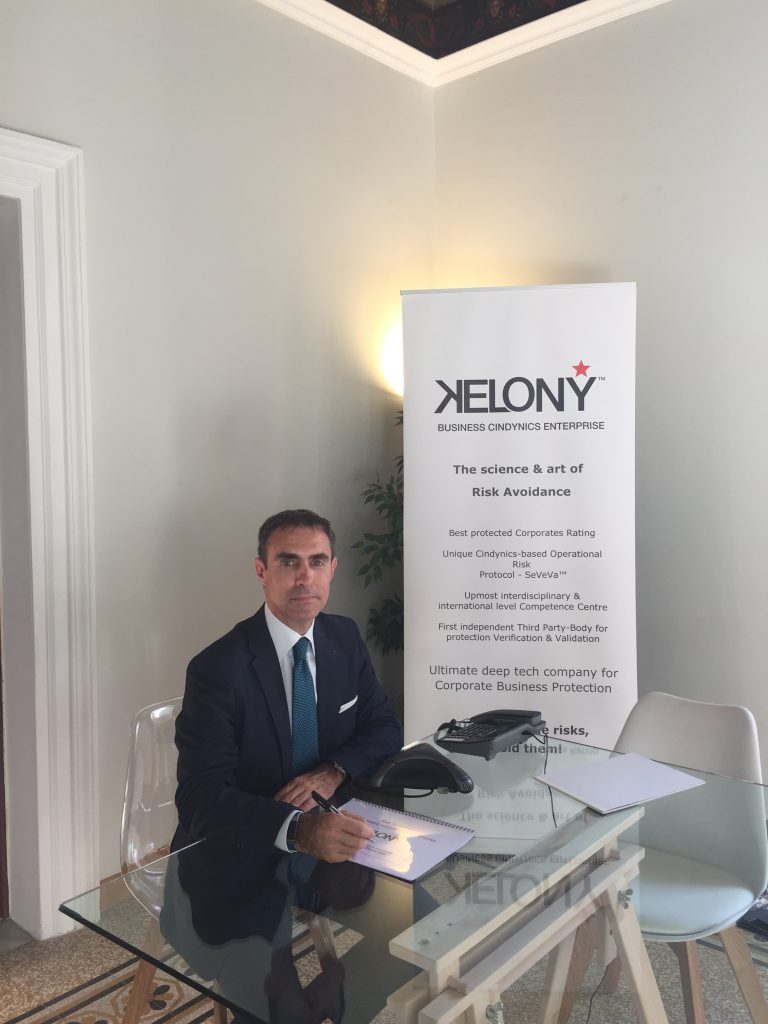 Italian Pietrantoni started her career in art and culture on the field, then moved to academics to study all sciences concerned with protection and prevention: fire prevention, occupational safety, global risk management, crisis management, security, and business continuity. She finally specialized in criminology, and was involved in the application of counterterrorist measures at Marseille’s port following the attacks started in France in 2015. 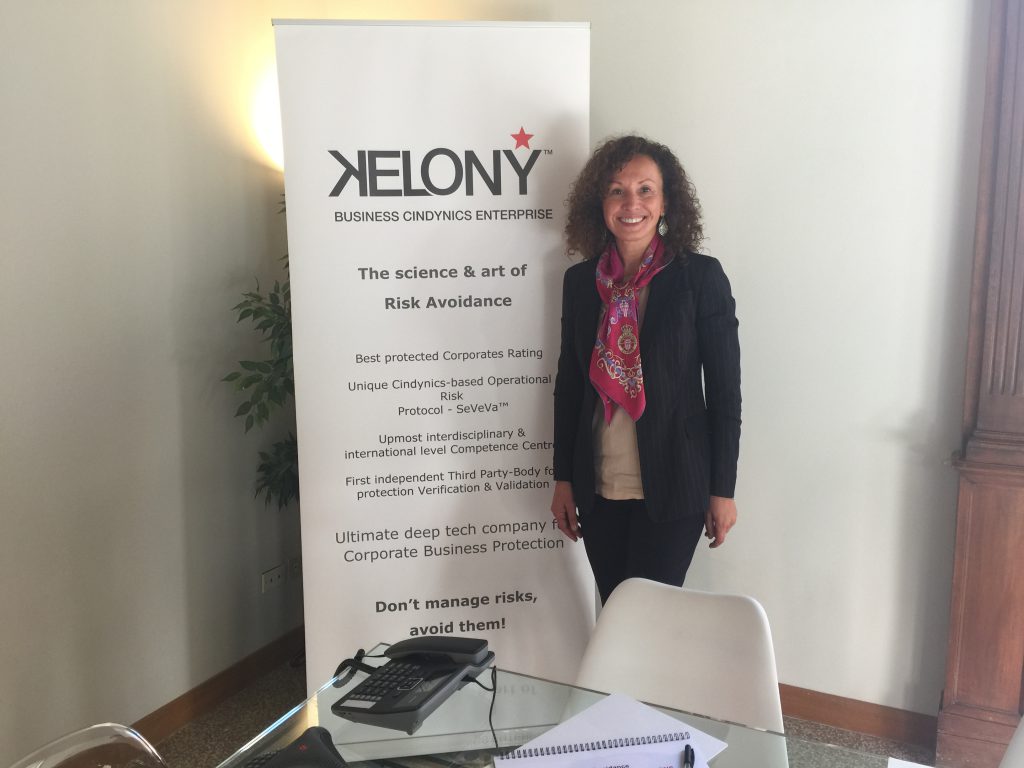 This 2020 will leave permanent marks on all levels. In just a few months, radical changes took place, whereas they would take decades to happen in the past. At a first analysis, what direction are the world and society taking today according to KELONY®?

CANTOURNET: as KELONY® has been anticipating for months now, the world is becoming polarized between two trends. On one side, an acceleration of the growing frustration and social violence to unprecedented extents, which has already been happening. On the other, we expect to see stronger efforts from the United States both to control and monitor populations, and in the economic measures taken to support the weakest in need of solidarity and protection.

In such a context, does it still make sense to talk about luxury? Is there still any future for it, or might it be swallowed up by the monumental changes we have mentioned?

PIETRANTONI: it has a future indeed. Luxury is the best benchmark of the values of society, which is no longer willing to purchase products or services that do not comply with them, especially when sustainability is involved. Luxury is more about sophisticated mindsets than looks: it is not just about what you do or wear, but mostly what you know. Ignorance has an inherent risk of fear and hatred. But luxury is a cultural factor, and today’s culture is tuned to safety.

At a time like this, however, amid so many critical changes, caution is needed in all sectors, luxury included. Any specific advice to give?

CANTOURNET: as the world’s leading risk-rating agency, we work closely with BoDs and executives in the luxury sector too. Right now, the sector needs to aspire to, crave and foster a culture of inclusion by encouraging people to adopt new behaviors, from elite to wide-scale markets, and by supporting values like “Life First!”, which means to protect humankind and the ecosystems we live in.

How to put such strategy into action?

PIETRANTONI: even for businesses in the luxury sector, the real luxury is to ensure protection from risk in all its forms. Fresh new standards are needed, like following Cindynics, the science of risk, its metrics, so-called Risk-Rating, and the methods suggested by the newly-developed Risk-Neutralisation™ science. Risk-Rating allows for a more accurate Asset Valuation, making it possible to assess investments in luxury assets not just in terms of value and performance, but mostly in terms of safety. The more protected they are from risk, the better their Asset Valuation is.