The role of the Notary in the words of Valentina Rubertelli, President of the National Council of Notaries

Today we are talking about a profession that dates back to the time of the Roman Empire. It is perhaps because of this history that the notary is often imagined as being submerged by voluminous and dusty documents.

The reality of a profession which, today, focuses on the innovation of processes and on the dynamism of relationships and which in recent years is wearing more and more pink is quite different.

We asked the President Valentina Rubertelli, the reasons behind the changes in the profession in recent years. 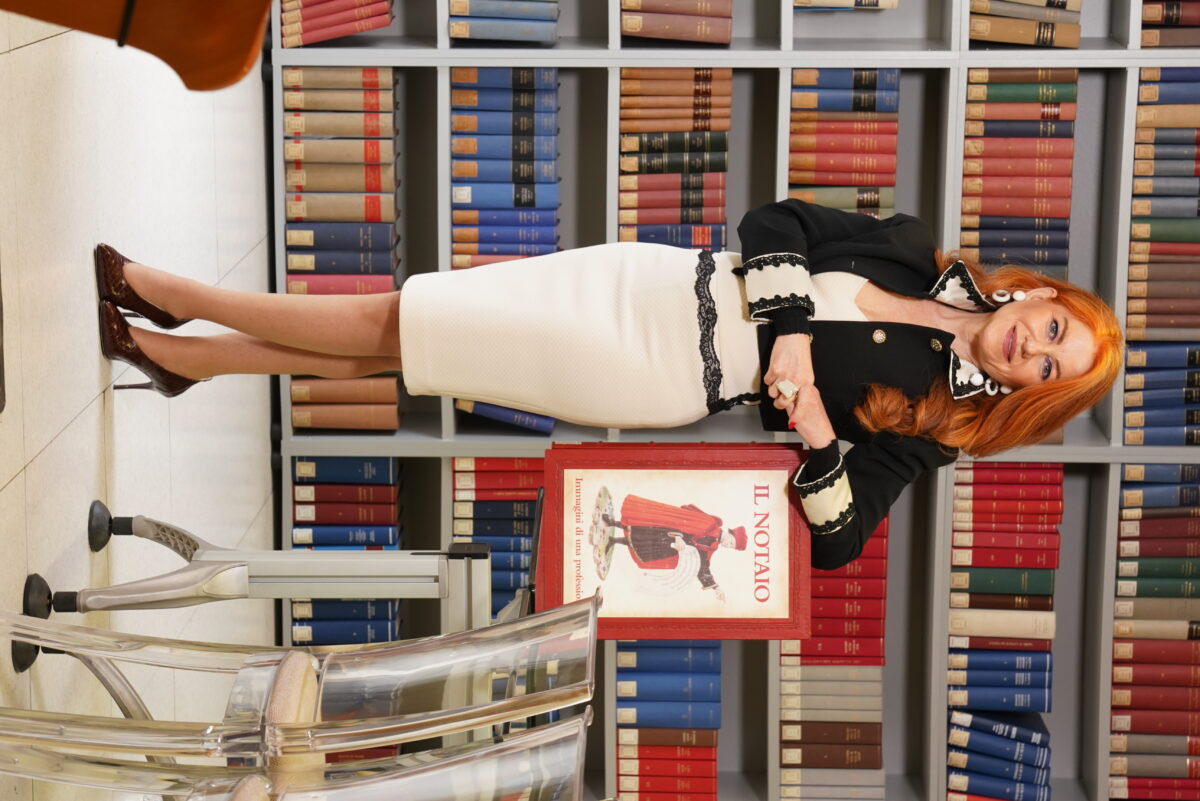 The role and activity of the notary are often the subject of clichés very far from the reality of a profession has changed over time by adapting to the needs of society, multiplying initiatives to protect citizens, accompanying companies in the challenge of efficiency and contributing decisively in the process of modernization of the PA. We are in the digital age and notaries have been able to take up the challenge of computerization, transforming themselves into a paperless profession. We are a category that has undergone a profound generational change and is increasingly pink.

Our category by its nature cancels gender discrimination and guarantees the social lift: we have the lowest percentage of family inheritance among professions, 18% against peaks of 40% for the others. Despite the somewhat tiring start at the beginning of the twentieth century, in the last 10 years women have won 50% of the places available: out of a total of over 5100 notaries in service, 37.2% are women, in the under 40 bracket. the percentage rises to 48%.

The reasons for this female success are perhaps to be found in the very nature of the notary profession, which I would define maieutics. In our profession we must be able to establish with the customer not only a climate of trust and guarantee their confidentiality, but investigate their needs with delicacy and great technical competence to translate them into legal transactions and create the most suitable negotiation tools, anticipating in some cases even the laws. Personally I strongly believe that kindness, as Bobbio said, can be tenacious, disruptive meekness and capable of breaking rubber walls. The character elements of kindness and meekness, often typical of women, also help to create a harmonious atmosphere within the work team. 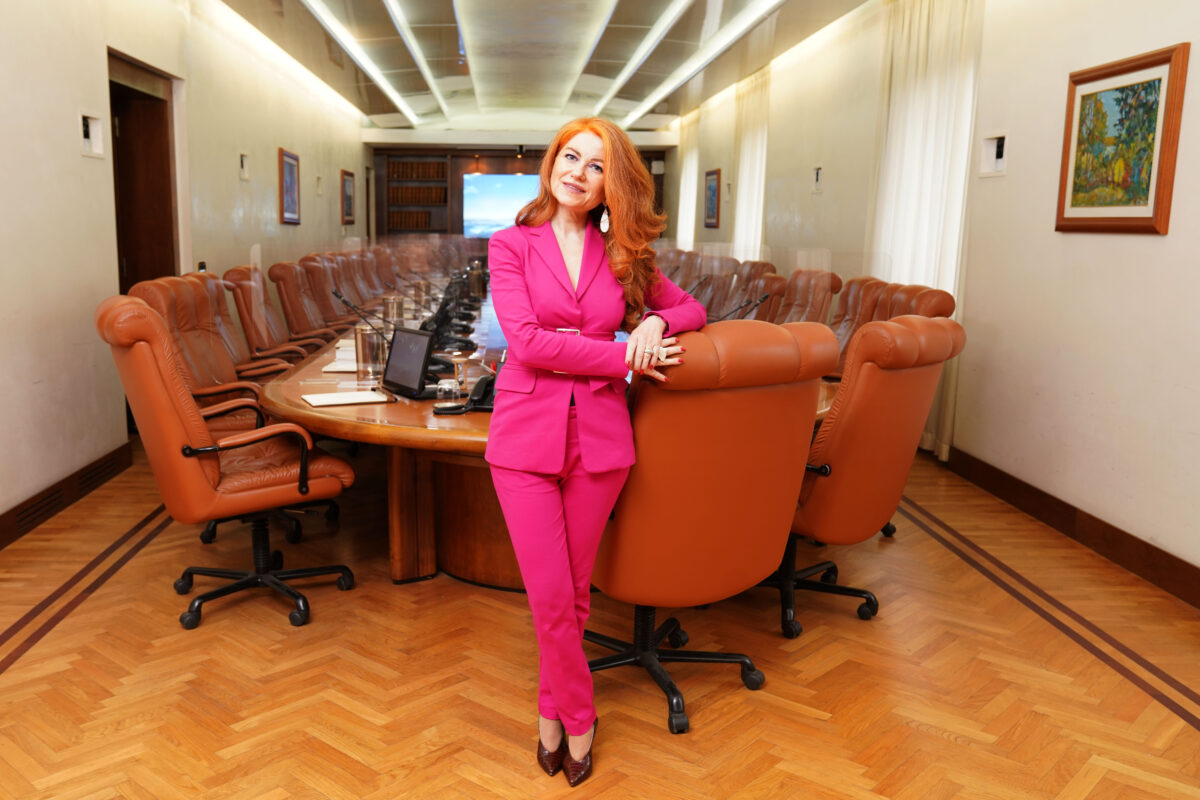 What was your motivation in choosing this career?

In reality it was fate that chose for me. Becoming a notary was Ernesto’s dream, my fellow student for all the years of the University, I, on the other hand, was fascinated by the competition in Diplomacy, which, however, would necessarily have taken me very far from home. Ernesto insisted and convinced me to take the hardest road! I lived that moment as a challenge with myself, today I have to thank that Valentina who decided to live it.

The Notary yesterday and today: what has changed?

Latin civil law notary, present in 22 out of 27 European countries, guarantees security, legality, legal certainty in order to deflate the dispute. The notary is not only the highly specialized legal consultant of his clients but is, even more so, by delegation of the State, a preventive “judge” who guarantees the development of legal transactions and the full reliability and safety of state public registers.

These features have not changed over the years, while many work tools have! Just think of the digitization and dematerialization undertaken by the category in 2012 and now fully operational. Thanks to a platform developed by Notartel, the IT arm of the National Council of Notaries, from December 2021 we are able to enter into an online limited liability company. It is a Copernican revolution, of which I am very proud, which safeguards the heritage of trust and responsibility of our role, making the process more efficient. The next few months of my presidency will be devoted to pushing for at least 60% of my colleagues to face this revolution and gradually adapt to these procedures. In the digital world, our role is even more necessary, as it represents a bulwark of legality.

What would you say to those who want to take up the profession today?

That of the notary is a multifaceted profession: it ranges from contracts to company law, from family law to civil and tax law with an increasingly strong public role linked to the fight against money laundering. Being a notary today means being close to businesses and citizens by accompanying them in the most significant moments of their business and life. For this reason, the State, with the public competition managed by the Ministry of Justice, requires complete legal training and continuous updating. Not only is all the activity related to real estate sales entrusted to the notaries’ legality checkbile, but also the life cycle of a company, starting from its birth.

I like to think that just as the doctor soothes and heals the wounds of the body, the notary can soothe and heal the conflicts within the family and society in a broad sense. If we think of the social role of the notary, one of the most ancient liberal professions, we can imagine him as a mediator in disputes, as an alternative to justice, thus contributing to the deflation of the civil process, or at the forefront of the institutions in the fight against phenomena. money laundering. It should not be forgotten that over 90% of the suspicious transaction reports sent by professionals every year come from notaries! 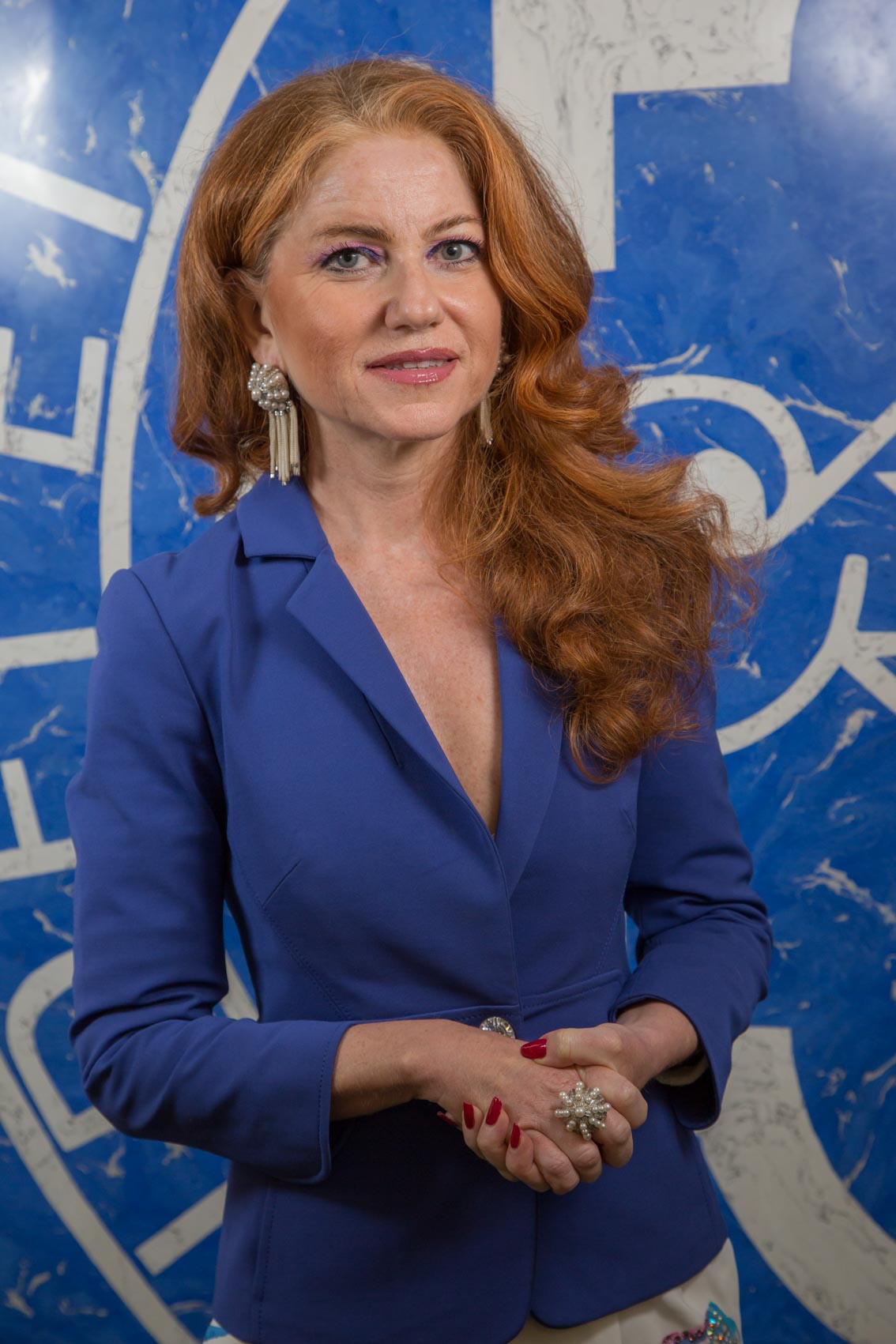 A hybrid figure between public official and professional, then, but how is it perceived externally?

The perception is of a trusted professional, the human and tangible face of legality. Undoubtedly, our activity sometimes pays for the inefficiencies of the State, and this is at the origin of some prejudices against the Notariat that are still hard to defeat. How to best communicate our role is our ongoing challenge. We want to be able to tell about our nature as professionals ready to grasp innovations, how through our activity the requests of society are intercepted and suggested adjustments to the laws: for example, cohabitation contracts, living wills and rent to buy.

One last question that is addressed to women and not to professionals: what does luxury mean for Valentina?

When I walk into my studio in the morning, I feel happy that I have built my own road. When a customer thanks me for welcoming and listening to him, I feel happy and satisfied. I consider this a luxury: to do the job I have chosen and which I consider the most beautiful in the world.