The modern fairy-tale atmosphere of this Milanese stylish house designed by Gio Ponti and Piero Fornasetti in the early fifties is the beginning of a story of style that in the theatrical and dreamlike taste of great decoration enhances the power of fantasy and whimsical ambiance. 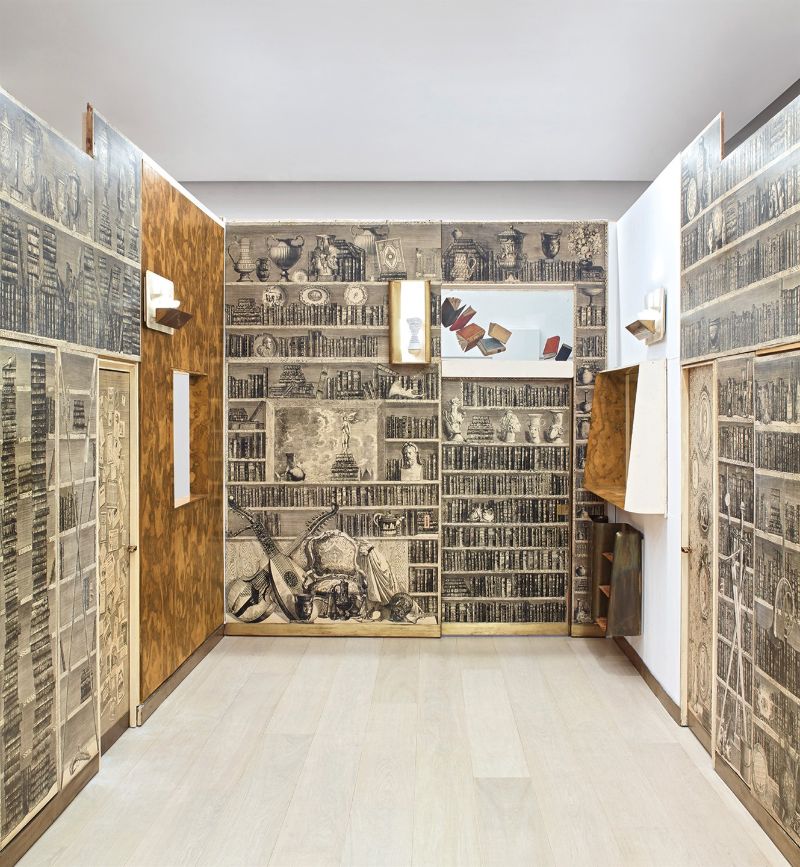 Items that were inside of this house, items that were designed by Fornasetti and Ponti themselves, were auctioned. It immediately became one of the most anticipated events of the season, and it certainly did not disappoint. The twentieth-century European design auction took place at the Phillips headquarters in London in collaboration with Cambi and the numbers have been revealed. 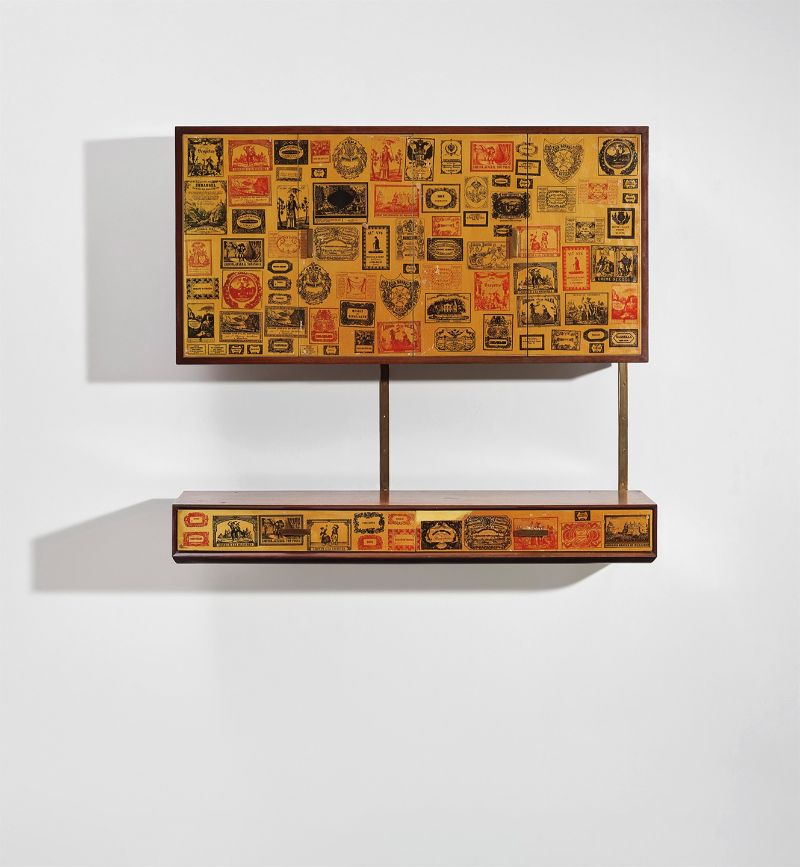 A spectacular apartment designed by Gio Ponti in 1951 filled with collectible design by Fornasetti, and as a rule, at the end of the sale, a bottle of Champagne was opened. The interior design of this residence, named of Casa di Fantasia, stems from the synergy of the Milanese architect with artists and artisans of the caliber of Edina Altara, Pietro Fornasetti, Fausto Melotti, and Giordano Chiesa. 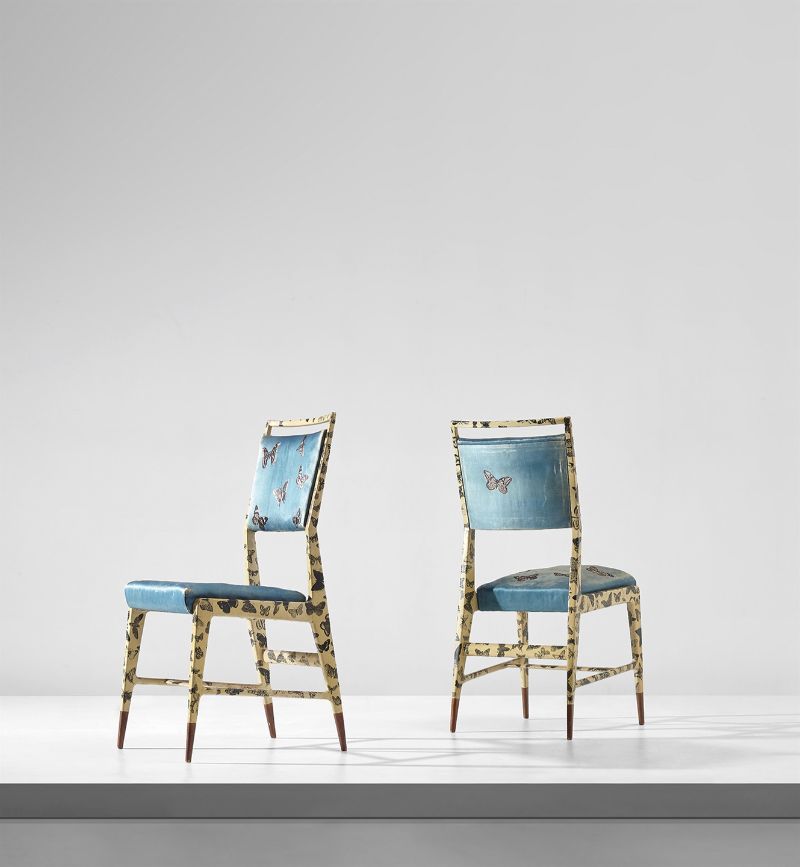 Each room of Casa Lucano has been designed based on a design with an intention to evoke feelings like no other. The trompe-l’oeil effect is one of the great characteristics of this interior design project Fornasetti and Gio Ponti and the color yellow covers almost entirely the walls of this house. The colors and patterns contrast with one another and it is certain that the fifties was the golden decade of the creative duo when it comes to interior design. 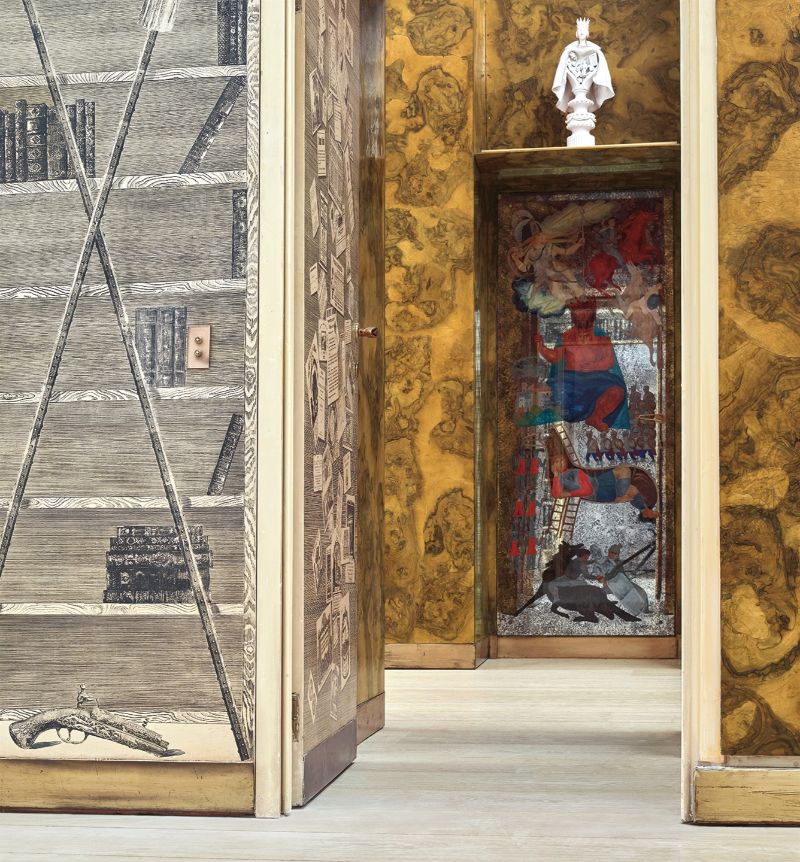 Today, after more than half a century, Fornasetti and Ponti’s art furniture that celebrates the cultural heritage of the great decoration remains among the most sought after design pieces by international art collectors.