Luxury as combination of culture and artisan quality

“To rediscover the value of detail, be careful in the use of materials, fabrics and the choice of form and rediscover wonder of light and color, energizing spaces neglected, giving new life to homes forgotten.” So Paola Favretto interior designer who works in Switzerland and Italy, defines the philosophy that captures the essence of her own work, interior design as tool to re-think the quality of the environment we inhabit.” 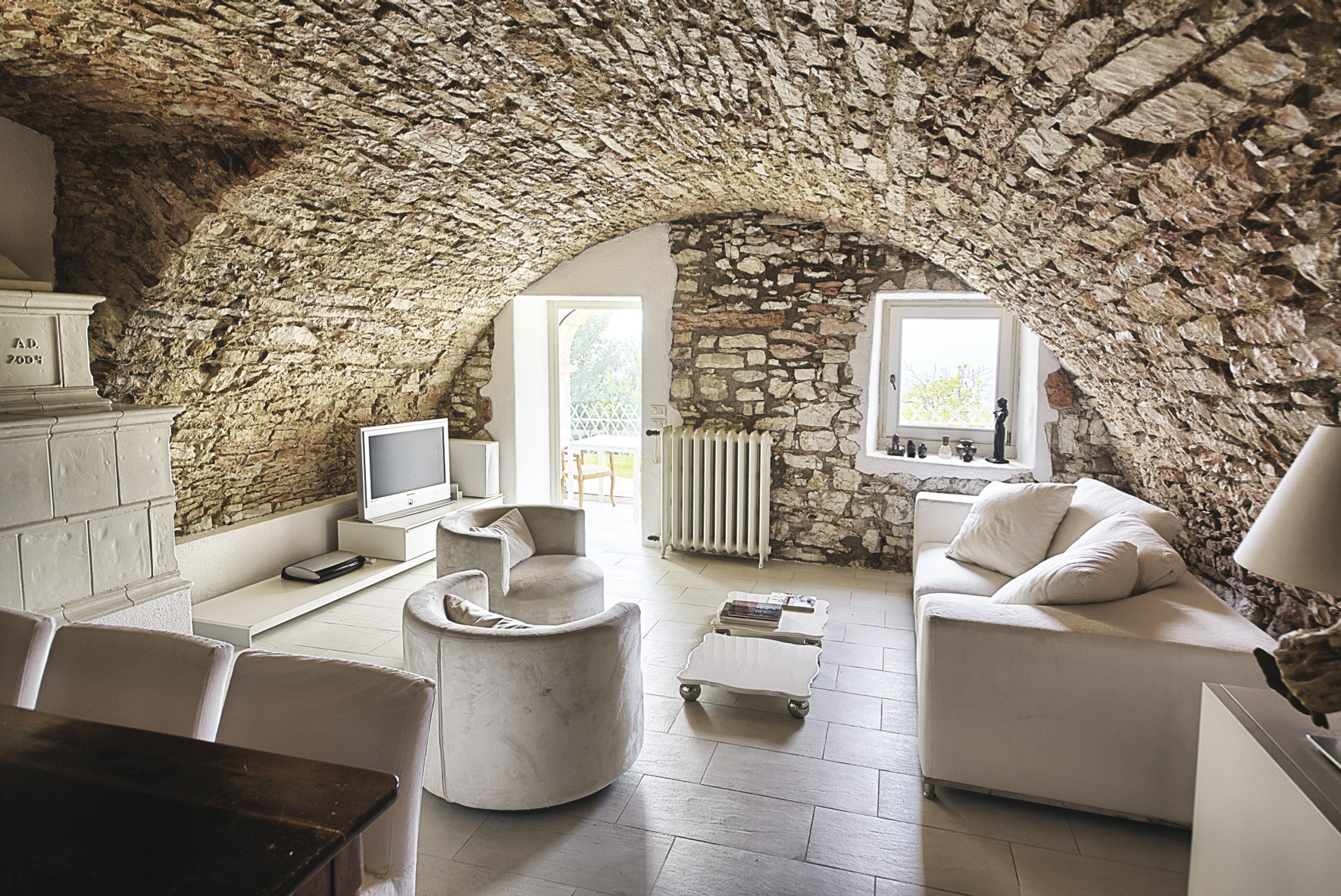 Up to date on the latest trends that dictate the style of the time, even when it comes to excellence and materials of the highest quality, Mrs. Favretto tells her profession and emphasizes how the new concept of luxury is no longer associated only to possess valuable objects, but rather to understand the history and the intrinsic value, giving back to an object exclusivity able to convey a very strong cultural factor.

Mrs Favretto, in her work what makes a house a place with personality and style? The passionate pursuit of detail, and a coating material or color, which I already find inside the house as soon as I go in it or I feel that somehow could have a relationship with the environment. I stand all the samples on my desk and everything will remain there as an inspiration, a constant reference and track daily until the completion of the intervention. From this I draw the inspiration which ables to create a fully consistent furniture and in harmony with the environment and with the psychology of the owner. The interior design is primarily a work of synthesis since the owner already knows and talks about himself and what he would like to communicate at that moment in his life through his own house, it is an interface with the customer on time going to intercept his will, not only in terms of the functional organization of the home environment, but also in the interpretation of the subtle nuances of his personality. This approach ensures the originality and personalization of each of my work and it becomes much more relevant and important when the intervention is aimed at a building already lived that needs a renovation and a review of the internal which will at the same time respect the history and personal property of those who wish, as absolutely up to date, continue to live there. 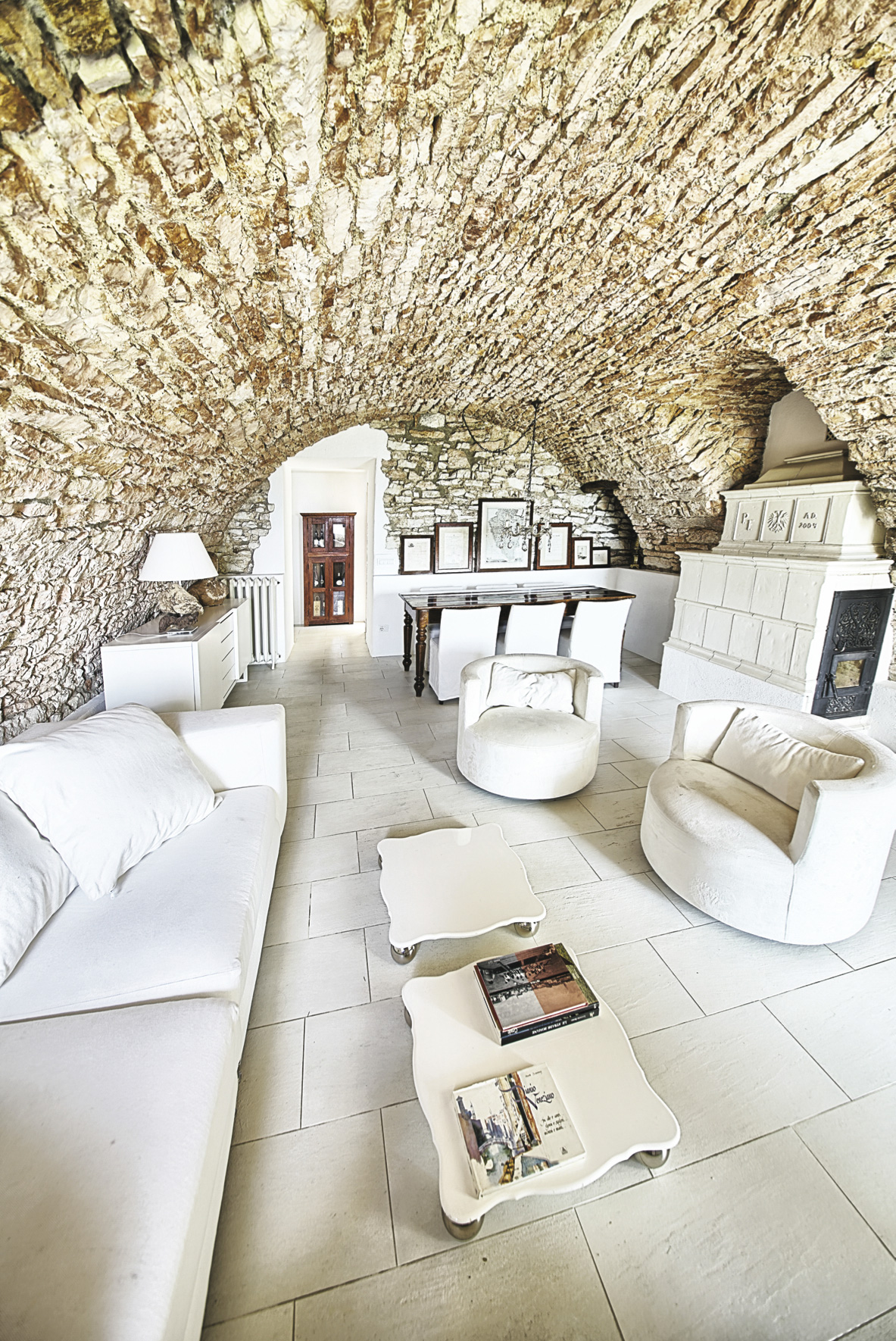 What are the current trends in interior design for the 2015? There is a great tendency to the revival of the ’40s and’ 50s for quality furniture, fine wood and curved, so much for the Italian design as for the European one. Then a new-found and extreme attention to textiles, colors, with the return of the green, petrol blue and cobalt. In addition, there is a return of the ’70s about the wallpaper

with drawings or prints in important macro dimensions, which give strong personality in the interior, a clear signal of exceeding the minimalism of the past years in which more favored areas left bare, and raw materials left in view. If we want to say it, in a context dominated by the network and the new technologies that characterize our daily life, we can interpret it as a revival of some ‘certain nostalgic atmosphere of the past. Of course there is a tendency and a greater sensitivity to the rediscovery of the product’s intrinsic features also, its origin and manufacturing, a trend that we can find in all Europe. Just as it is obvious that extends the dichotomy between design extremely popular and democratic, as it may be to large retailers (Ikea to name one that has become a symbol of the present time) and at the other extreme, no middle ground, the demand for furniture copyright and manufacturing of the highest quality, in which are the queens of the French and Italian traditions but in which is moving towards for example the new Spanish design and to who is coming back strongly a classic, the Danish production.

How it evolves the concept of luxury in interior design? The concept of luxury is changing dramatically: in earlier years was ostentatious, sometimes heavy, but that is now more refined, in search of original pieces, the tradition of the highest quality to be mixed with more modern finishes but always customized. If a certain minimalism had often facilitated in recent years furniture of less value, the new concept of luxury now imposes the beauty and the high quality of materials and fabrics. This style, more focused on quality and originality, is taking place outside of Europe, for example in Russia and in Eastern Europe, where until recently it was chasing a more glittering style, now it is preferred a home more refined, more of author, often a house full of learned quotations and unique creations, unique, made on commission according to the dictates of an old factory, as we would say almost handmade.

It is understood that the real luxury is based on emotions, sensory experience enjoyed through the objects and environments, not just to have something valuable to own as much as possible but also the history and the cultural baggage that the object carries with itself over the energy infused by its creator. 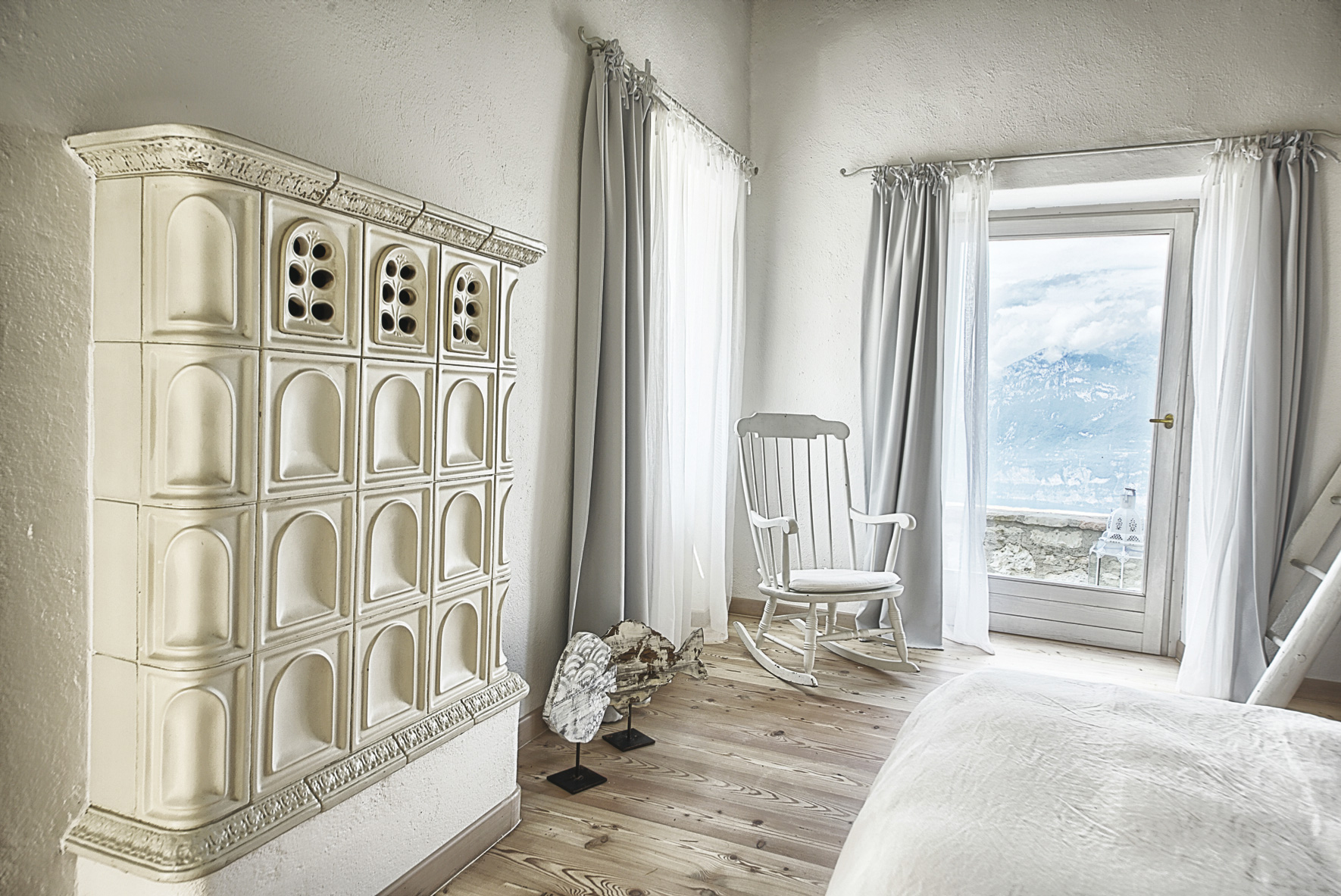 Can we still speak of Italian style and that it trends in design? Of course, the Italian style from the 40s to the 70s is back in vogue with the names of great designers like Ico Parisi and Paolo Buffa, to get to Achille Castiglioni and major pieces produced by Cassina, as well as the art of lighting, I think Stilnovo, one in all, in the name of an Italian manufacture that, re-edited with inserts of modernity, will still have a future. In all the major trade shows or magazines, there is a massive presence of Italian textiles and we can definitely say that the attention to detail and sophistication of the tissues is yet an Italian excellence. For this reason one needs to convey and reinforce this wealthy know-how on design and craftsmanship, not unlike what is happening in the fashion world for the best traditional tailoring and manufacturing.

What is the feature that makes a house or an environment really luxury, beyond the brand or the signed item? The uniqueness of the house – as far as concern me – arises from the initial work that I mentioned above, which it is born on the table but it moves in real space, to deal with the energy and the light of the environments and it never leaves the attention to detail but above all the ability to create an atmosphere in the house of isolation from the rest of the world, not least an empathy between the homeowner and the guest; the home must convey a feeling of warmth and the desire to be in it, to live it and share it because it is unique and fitting with the personality of its inhabitants.

More than 50 galleries and foundations have met at the Lugano Exhibition Center, for an offer focused on an interesting segment for the relationship between quality and price, with a starting price range between 300 and 2,000 euros. and varied in terms of the types of works presented, both contemporary and historical
Read more
Dolce Vita

The future of electric mobility is at Villa d’Este

Villa d'Este in collaboration with the Alessandro Volta Foundation and the Ernesto Riva Shipyard and with the participation of BMW Italy, mobility partner of the event
Read more