Tribute to Gaetano Pesce: the Up Armchair in Piazza Duomo

During the 2019 Design Week, Milan celebrates the work and legacy of Gaetano Pesce with an installation, placed right in front of the Duomo, featuring the UP5 & 6 armchairs for B & B Italia.

This original piece of furniture created by the Italian designer Gaetano Pesce has become a manifesto on the treatment of women in our patriarchal society and on gender inequality.

The Up Armchair was considered the first industrial design project representing a political declaration, at a time when women began to defend themselves and fight for equal rights. 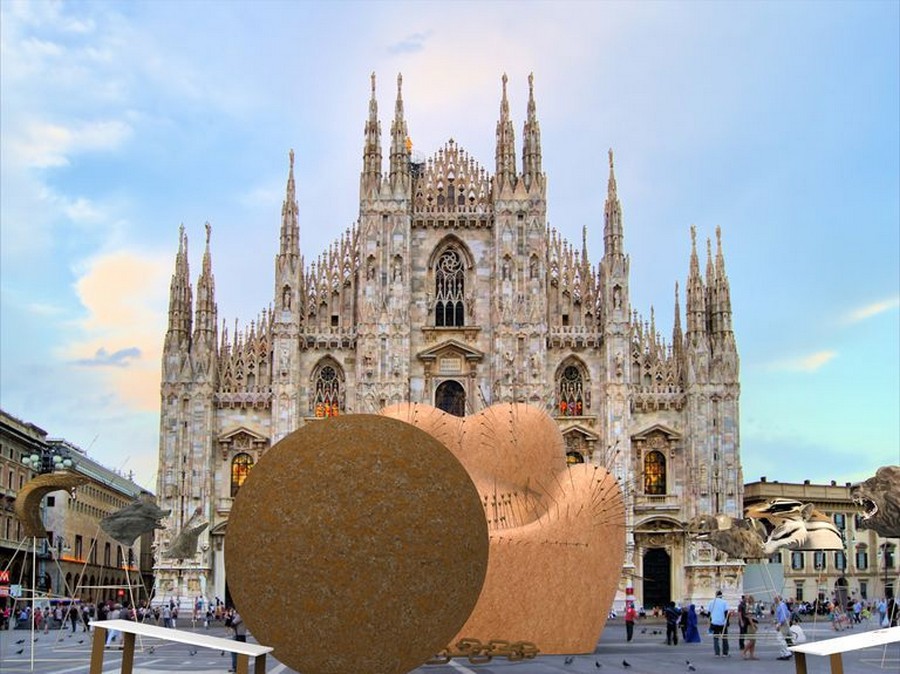 The shape of this armchair represents the imprisonment of women by male prejudices. It was created almost more than 50 years ago and is one of the highlights of the Milan design week, in particular of this year’s Fuorisalone.

The installation, opened to the public on 7 April, will remain on display until the 14th and is a tribute to Gaetano Pesce’s timeless designs. For the occasion, a 8 meter high version of the Suffering Majesty was also created.