Justin Bieber has stayed busy during these coronavirus days releasing a tribute song with Ariana Grande for first responders, but mostly spending time with his wife, Hailey, baking cookies, sharing skin treatments and sightseeing the western U.S. in their multi-million-dollar tour bus.

While driving a tour bus is not Justin’s usual way to vacation, it worked out well for the newlyweds which included a weekend campout at a Utah National Park, a side trip to visit Kanye West at his Wyoming ranch, and rumors that they may also soon bus-it to Oregon. 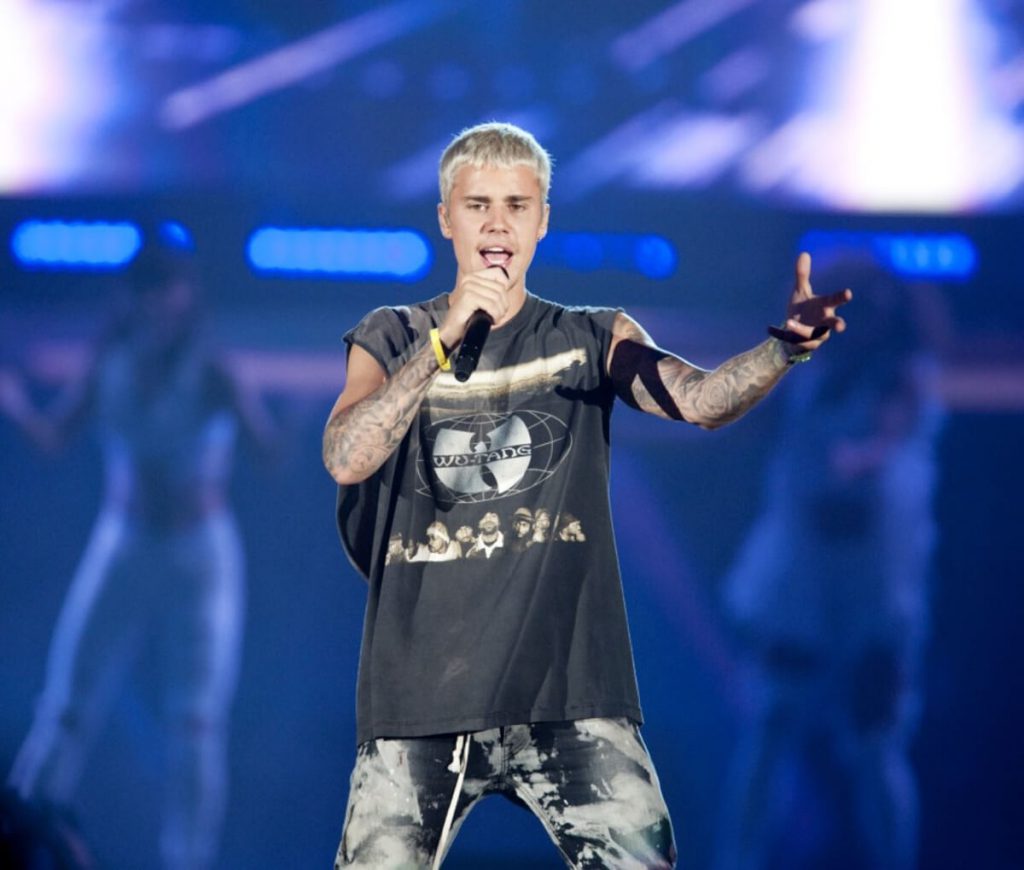 Justin is almost as famous for his extravagant vacations, now on hold except for the bus trips, as he is for his long list of hit songs and videos. Choosing over a decade of the most expensive vacation rentals, Beiber goes all the way with price no object. His fan-favorite was likely the spectacular Water Falling Estate in Hawaii where he arrived in 2016 with six bikini-clad models including then-girlfriend Sahara Ray. Built at the edge of a waterfall dropping from a clifftop into the sea below, those with deep pockets can vacation there just like Bieber for up to $10,000 per night. Special concierge services tacked on for helicopter sightseeing and extra pampering will add to the package. 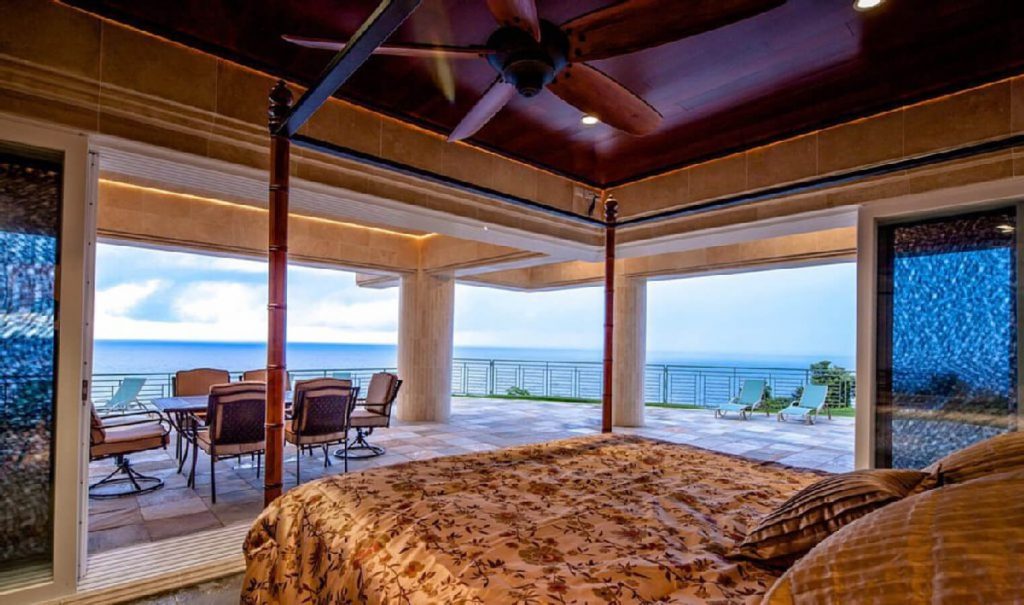 About the same time Justin was enjoying the Hawaii home, he spent a week at a celebrity-favored, 17,422-square-foot house in Park City, Utah, that had also been the winter getaway for Taylor Swift, Larry King and Ashton Kutcher. Shortly after Justin’s visit, the Park City home went on the market at $15.9 million. With more vacations to the beach, mountains, Italy and France, there was Justin and Hailey’s honeymoon house at Toluca Lake in Los Angeles. 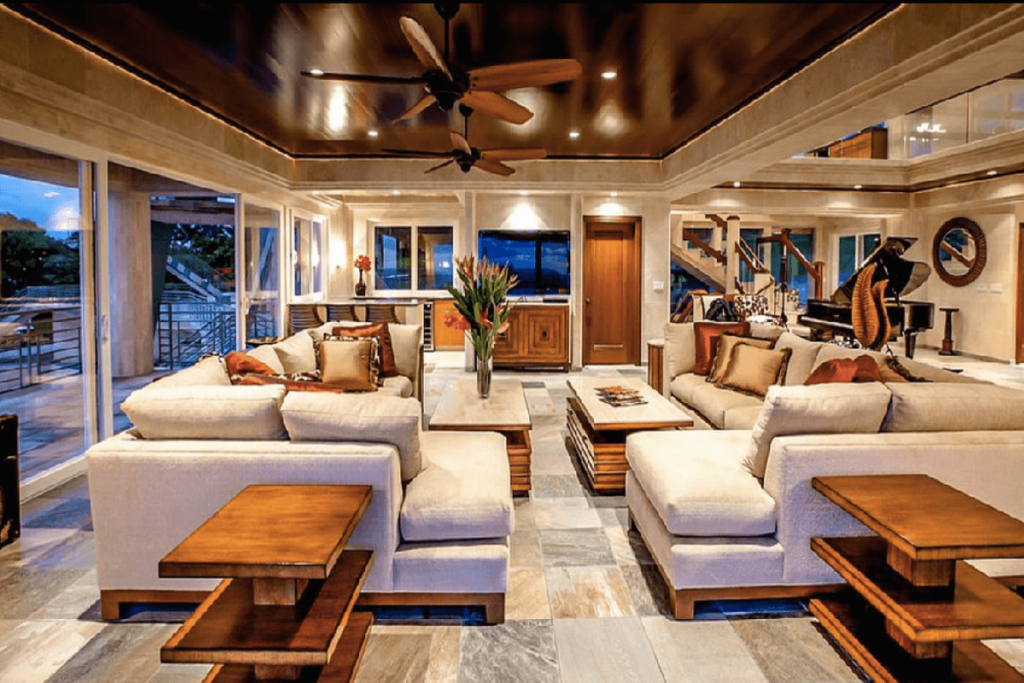 Canadian Bieber came to fame as a YouTube sensation for teenage girls at age 13 in 2007 when a talent scout found his channel by accident and signed him to RBMG Records the next year. Rapper and businessman Usher became involved in the development of Justin’s career, which has taken him from Canadian government subsidized housing to a net worth of $285 million in just over ten years. Having sold more than 150 million records, he has won numerous awards including Grammy, American Music, Billboard Music, Latin Grammy, MTV European Music and MTV Video.  Since his marriage to model Hailey Baldwin, Justin appears to have found both a life partner and a vacation travel mate.
Justin just announced the dates for his rescheduled 2020 concert tour which will kickoff on June 2, 2021 in San Diego. In the meantime, Justin will likely be returning to their newly purchased home in Beverly Hills, a traditional-style home on a quiet and unassuming cul-de-sac just off of Benedict Canyon. And maybe find time for a few more vacation bus trips. 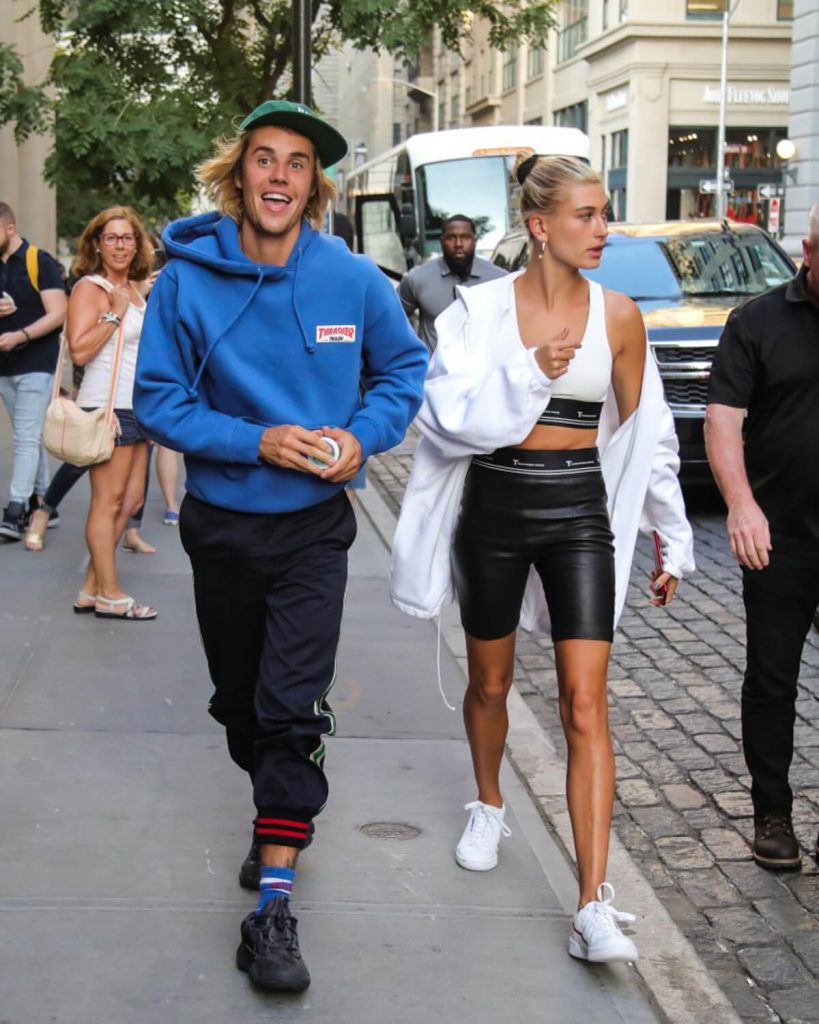