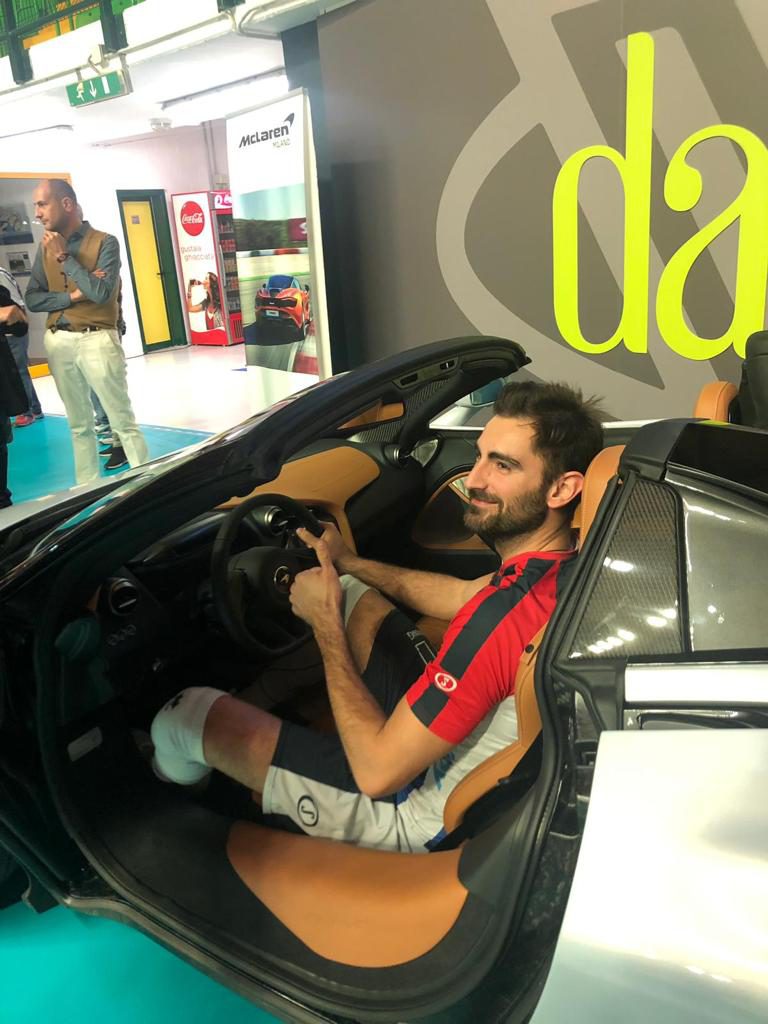 The fierce game had some surprises in store for spectators, as Alessandro Gori from Gruppo Fassina involved two highly prestigious brands in the event.

Outside the arena, the charming new Milan Bentley Continental GT awaited and amazed volley fans and players at the end of the match, while the exciting Milan McLaren 720S Spider stood right on the edge of the field. 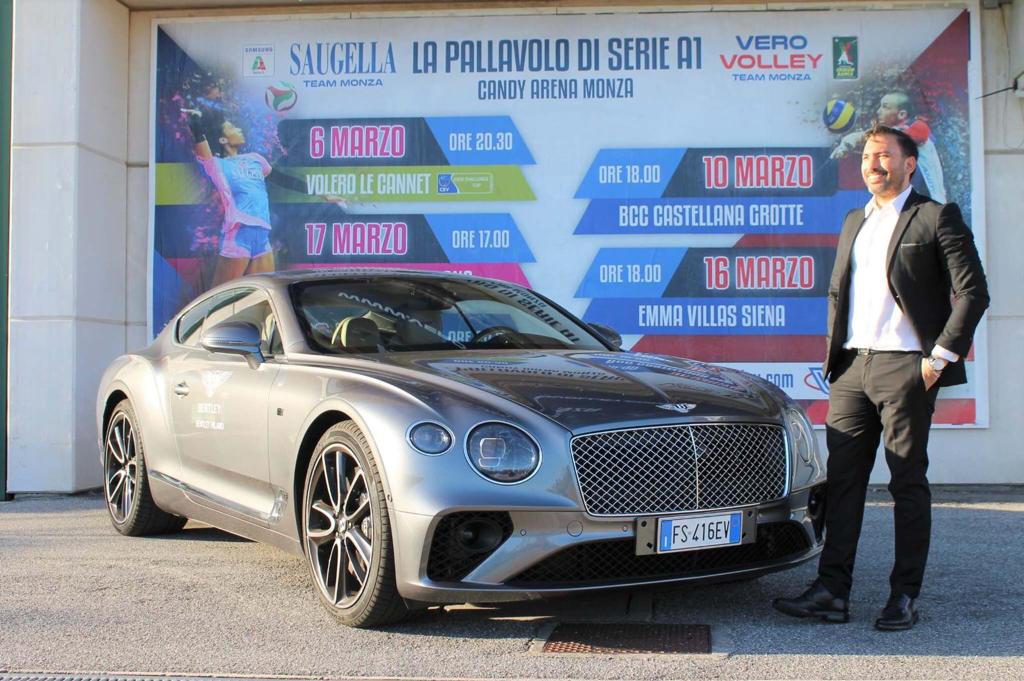 As the English manufacturer’s latest creation, McLaren 720S Spider was just back from the Geneva Motor Show, where it was a hit for its unprecedented design and sensational performances.

The automotive universe met the volleyball world on iLoby, a social network conceived and managed by charismatic CEO Christian Gaston Illan, whose networking skills made the end of the regular season special