Today in Viareggio, hundreds of traditional sailing enthusiasts have attended the launch of Barbara, a beautiful wooden sailing yacht built in England in 1923 by the famous English shipyard Camper & Nicholsons. The Del Carlo Shipyard, in charge of the restoration process, which lasted over three years, has definitely confirmed its leadership in the sector of refitting wooden boats.

The sirens of the harbor and the applause of the onlookers greeted Barbara’s return to the sea. The boat, built in teak and pitch pine planking on an oak skeleton, will hoist the flag of the Viareggio Vele Storiche Association, the traditional sailing association created in 2005 with the aim of promoting the spirit and tradition of vintage yachting. The celebrations continued on the terrace of the nearby Versilia Nautical Club of Viareggio, where the after-launch party was held.

“Barbara’s former owners”, said Enrico ‘Chicco’ Zaccagni, VSV Commodore and restoration consultant, “include Harold Francis Edwards, a well-known English yachtsman and successful racer, Baron Amaury de la Grange, who since 1928 kept the yacht in Cannes, and Count Robert-Jean de Vogue, General Manager of Moët & Chandon and creator of the brand Dom Pérignon, who owned the boat until the sixties. Now it is the start of a new season and Barbara will have its chance to shine at several vintage sails gatherings in the Mediterranean”. 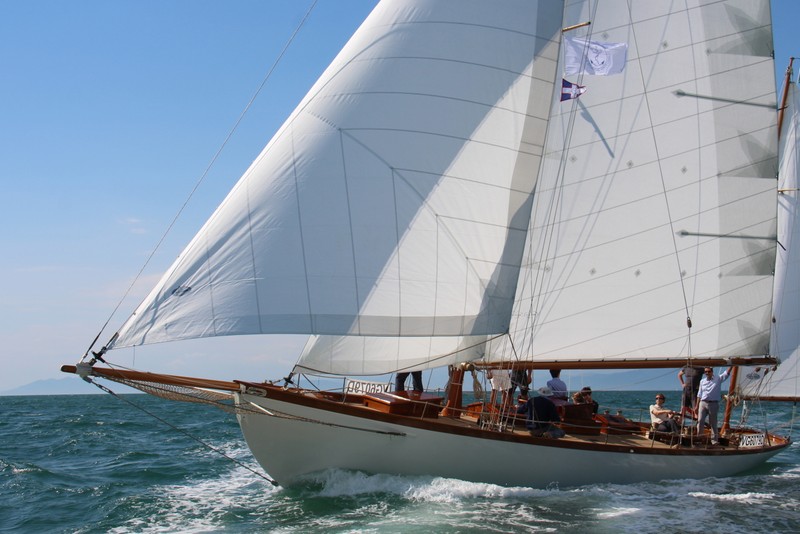 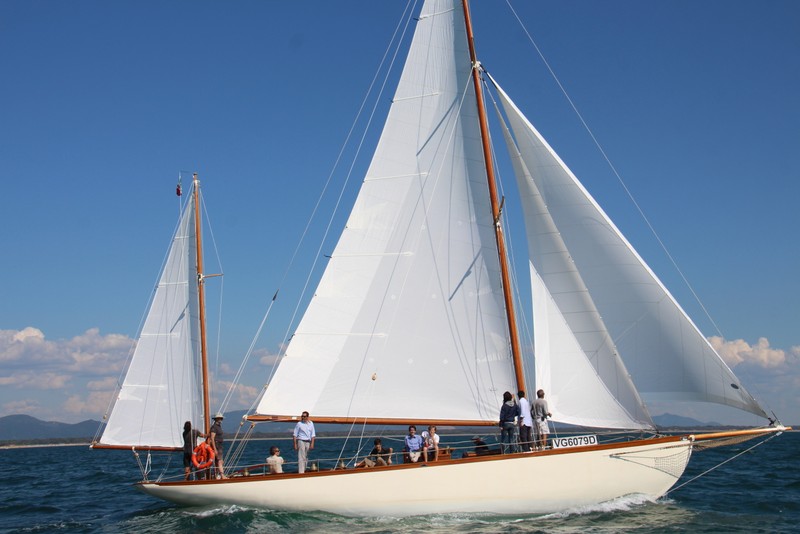