The sailboats Serenity in the ‘Vintage Yachts’ category and Strale among the ‘Classic Yachts’ won the second edition of the “Coppa AIVE dell’Adriatico”, the regatta sponsored by the Associazione Italiana Vele d’Epoca specially for vintage and classic sailboats. There were five different stages held from June to October between Venice, Monfalcone and Trieste. And it was right here, at the end of the Barcolana Classic – the last event on the calendar – where the award ceremony took place, at the more than a century-old Yacht Club Adriaco. 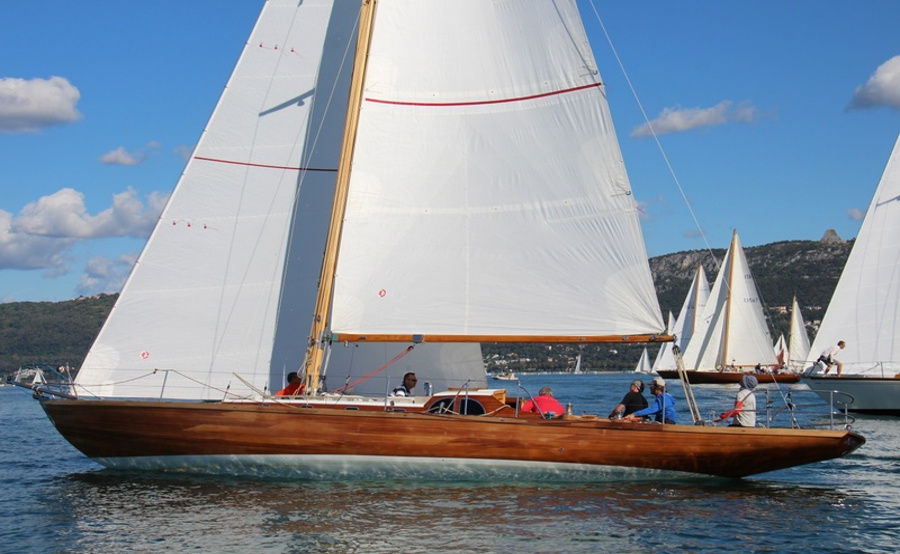 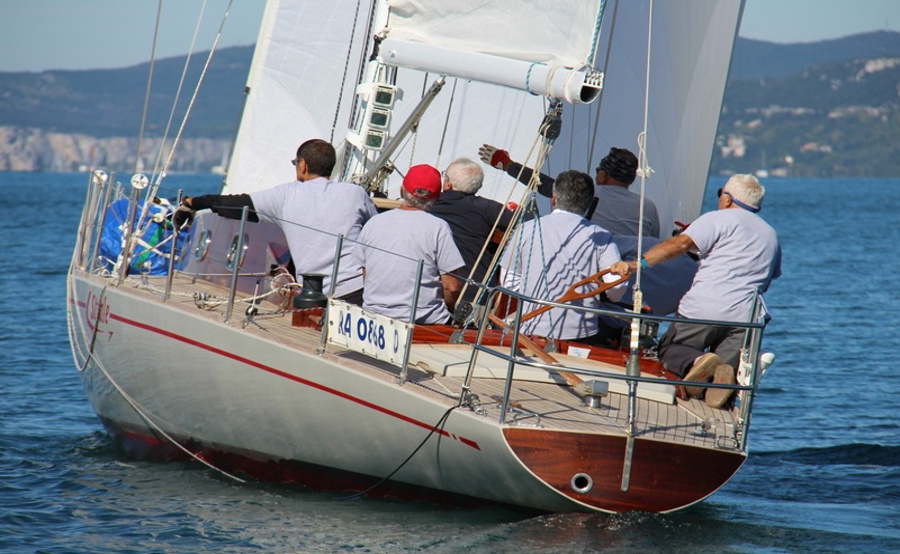 From Venice to Trieste, five stages for the 2017 event. Around 100 different vintage and classic sailboats compliant with the CIM rules (the International Mediterranean Committee – the regulating body of vintage sailboat events in the Mediterranean) took part in the Coppa A.I.V.E. dell’Adriatico 2017, between June and October, sponsored for the second year running by the A.I.V.E. (Associazione Italiana Vele d’Epoca, www.aive-yachts.org). Five different stages were held, the “Portopiccolo Classic – Trofeo ITAS Assicurazioni” in Sistiana (TS), the “V Trofeo Principato di Monaco a Venezia – Banca Generali Special Cup”, the “International Hannibal Classic” in Monfalcone (GO), the “XX Raduno Città di Trieste” and the “Barcolana Classic Trofeo SIAD” in Trieste. At the end of the final stage, on 7 October, seasonal trophies were awarded to the vintage yacht Serenity, designed in 1936, and the classic yacht Strale dating from 1967, which achieved the lowest number of points in their category according to a tried and tested scoring system. Both boats built on their success of 2016. The Trophy was organised in collaboration with il Circolo Velico Il Portodimare (PD), la Società Velica di Barcola e Grignano (TS), lo Yacht Club Adriaco (TS), lo Yacht Club Hannibal (GO), lo Yacht Club Portopiccolo (TS) and lo Yacht Club Venezia (VE). 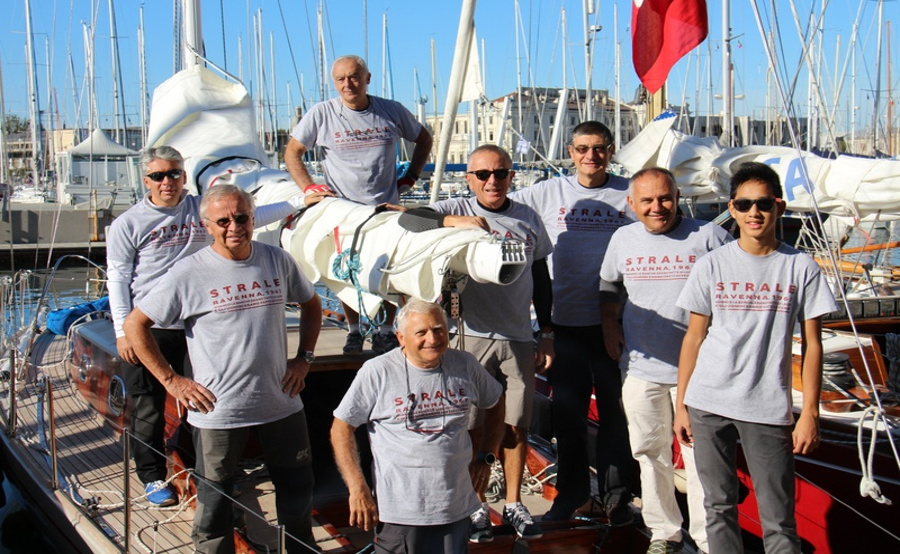 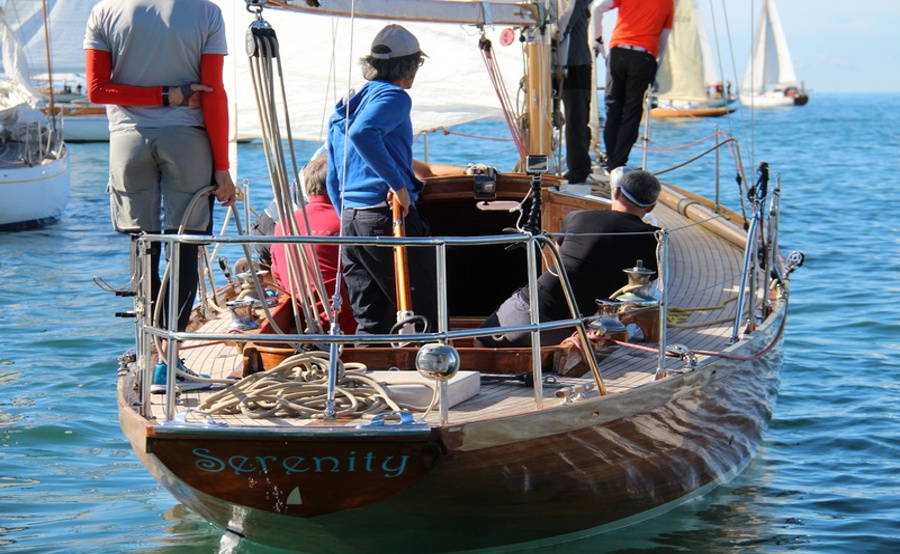