The ceremony took place during Phuket RendezVous: with the Custom Line 120’ winning “Best International Motor Yacht New Release,” Ferretti Yachts 920 for “Best Exterior Styling”.
It was a sparkling start to 2018 for Custom Line and Ferretti Yachts, with two prestigious recognitions that punctuate the position of the leading luxury yacht brand in Asia. The Custom Line 120’ and Ferretti Yachts 920 triumphed at the Christofle Yacht Style Awards, presented during the first edition of Phuket RendezVous, an event destined to become a point of reference for the Asian and international nautical markets. Created to celebrate the tenth anniversary of the distinguished international trade magazine YACHT STYLE, the awards are designed to showcase the best of the global yachting industry.
The award ceremony took place in the spectacular setting of the Phuket Boat Lagoon, where the Custom Line 120’ took home the prize for “Best International Motor Yacht New Release”. The new masterpiece of the planing series, it is the first model by the brand to bear the signature of Francesco Paszkowski Design. With its highly innovative lines, it will have its debut in the first months of 2018, becoming the icon of a new era for Custom Line. There was also victory for Ferretti Yachts 920, whose dynamic, irrepressible profile, along with major construction innovations, won over the jury of experts following the commercial success of this model at its world debut at the Boot in Düsseldorf from 20th to 28th January. The dual wins confirm both the reputation of Ferretti Yachts and Custom Line worldwide and the value of a distinctive design philosophy that is highly appreciated also by the Asian markets. 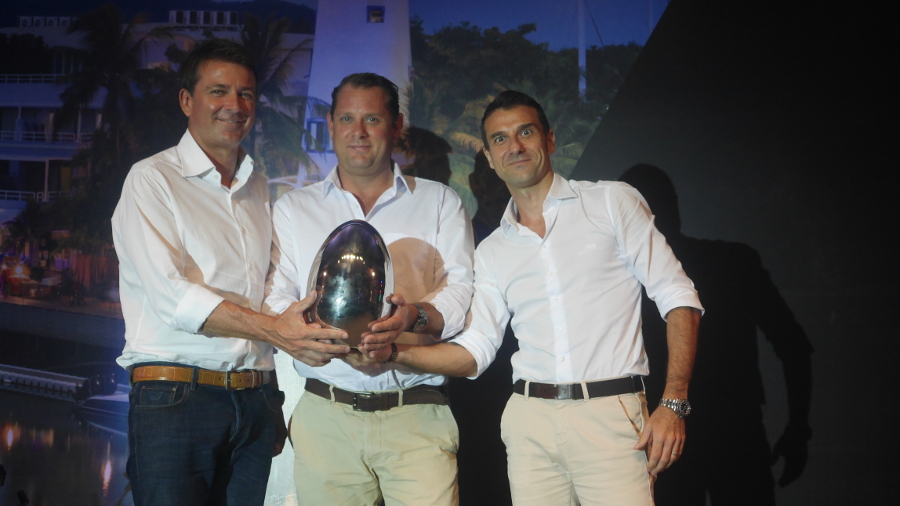 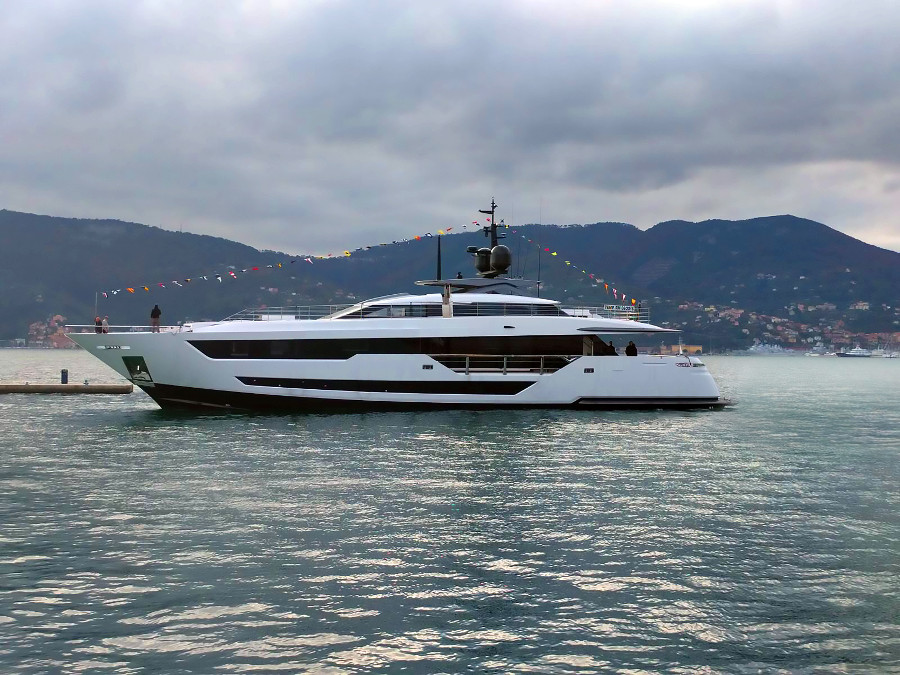