Ferrari SF1000: Maranello’s new weapon in the race for the F1 World Title

A new course opens in the Formula One Scuderia Ferrari. The Ferrari SF1000 launches the challenge. In Reggio Emilia, Binotto Vettel and Leclerc have removed the veils on the single-seater called to bring the World Drivers and Manufacturers to Maranello.
The 66th Ferrari F1, which has the stated goal of winning, focusing on reliability, according to team principal Mattia Binotto, “one of our weak points of the past season”. Huge efforts have been made to reduce weight, to make the machine leaner and to revolutionize the power unit, as required by the new regulation. 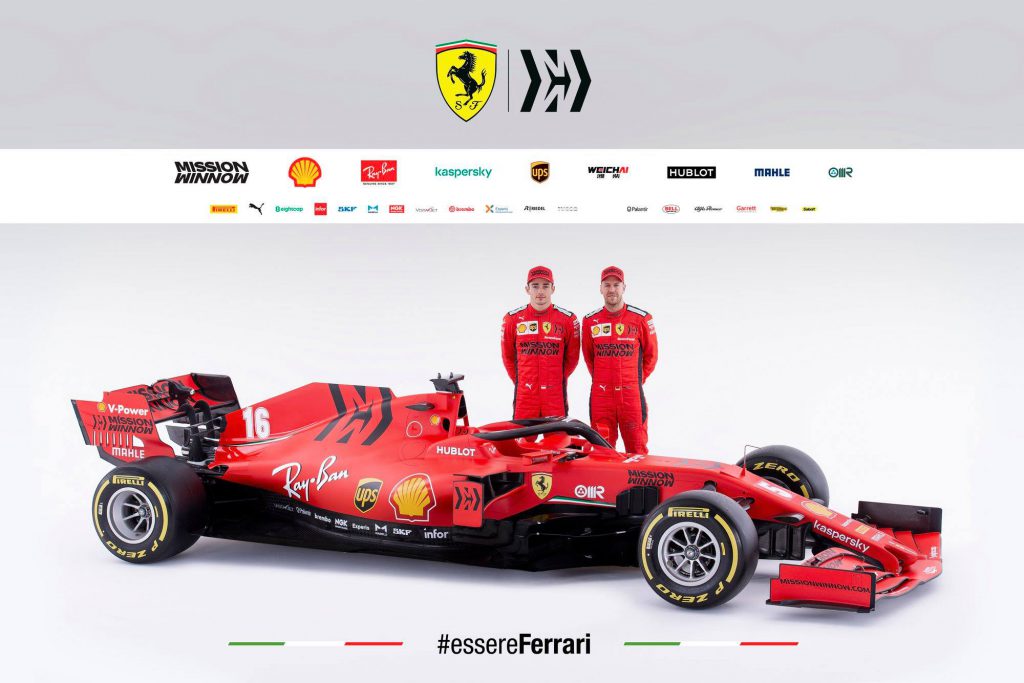 As anticipated, the car has a darker red color and from a technical point of view the engineers worked on reliability and aerodynamics. We will see the first theme in a week in Barcelona, ​​the second is already noticeable seeing how the rear has been miniaturized and tapered. 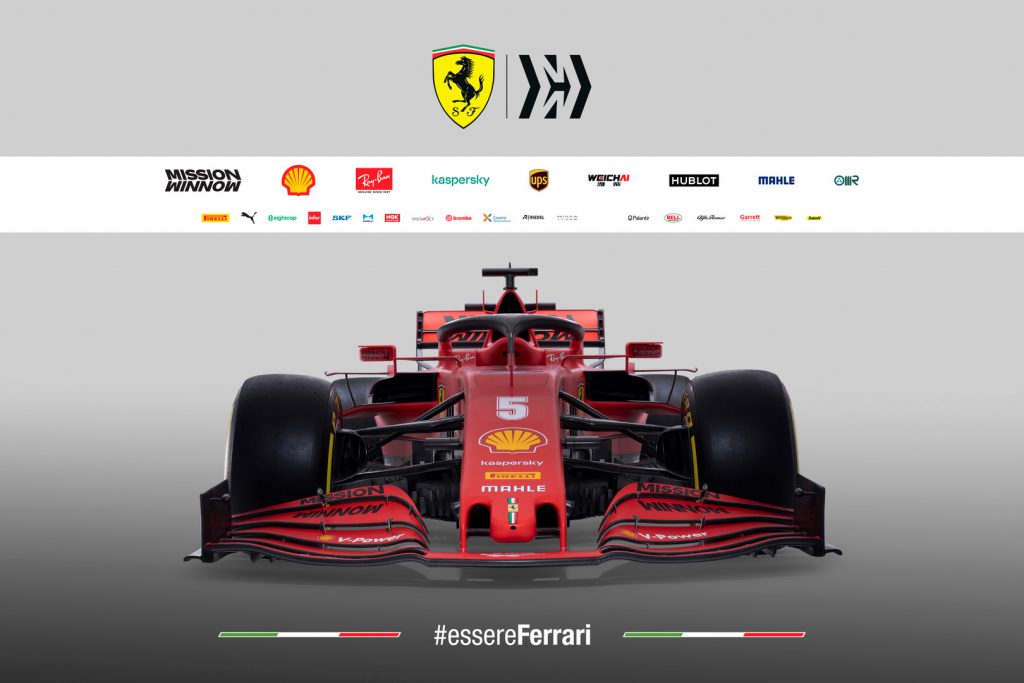 “It is fantastic, it is also a little more Red. I can’t wait to drive it,” says Vettel. And then again: “I hope that my main opponent in the next championship is Charles, because if this were the case, our car would be the strongest. In reality I believe that the main opponents will be Hamilton and Verstappen 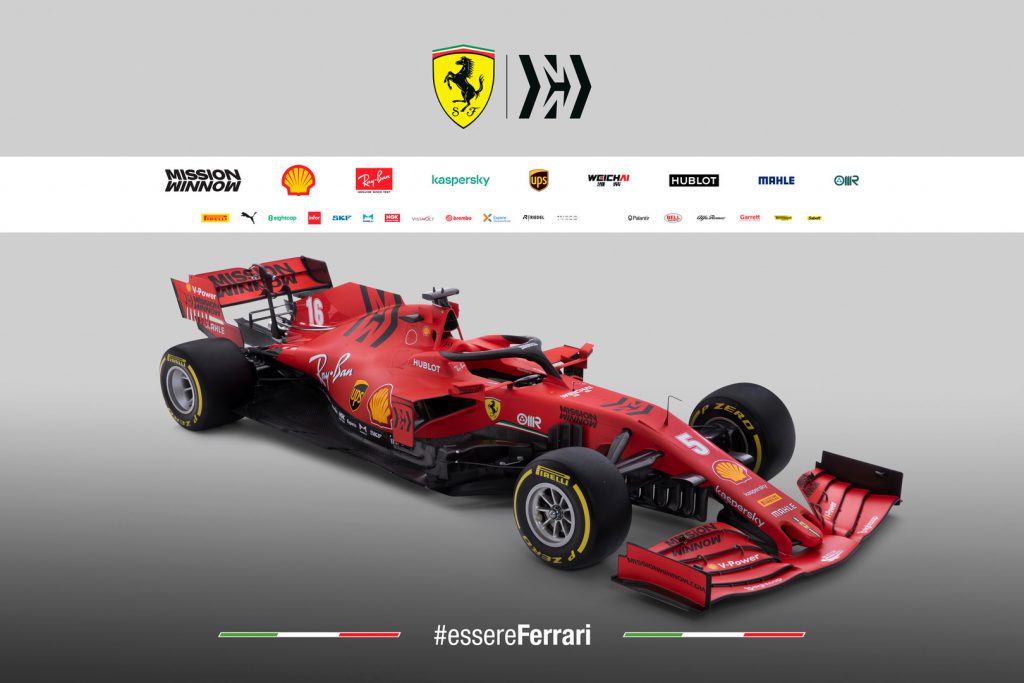 “I know the team, I know the car – Leclerc replies – I know the people I work with. I still have a lot to learn, I’m certainly not the driver to beat for the next championship, but I hope to be one day. I focus on myself and I hope to be the best soon. ” Of the series, this year I will have much stronger. 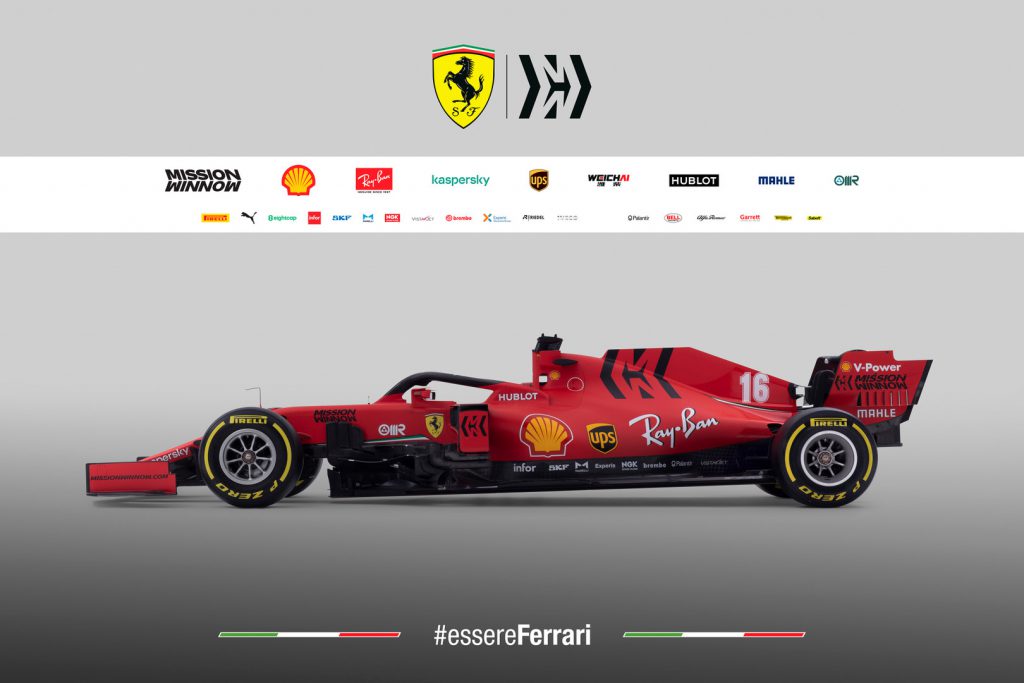 Waiting for the test on the track, the SF1000 starts with an advantage over the competition: the power of the 064 power unit. For the rest, it will have to prove to be more solid where the SF90 has failed.