The new Ferretti Yachts model was named the “Best Motor Yacht in Asia (15-20 m)”.
The ceremony took place on 9 January in Phuket, on the eve of the Thailand Yacht Show & RendezVous.

Ferretti Yachts has had a great start to 2019: its latest masterpiece, the Ferretti Yachts 670,triumphed at the second edition of the Christofle Yacht Style Awards. The prominent international initiative celebrates nautical excellence worldwide and the prestigious accolade has even more firmly established the brand’s success in the Asian luxury market. 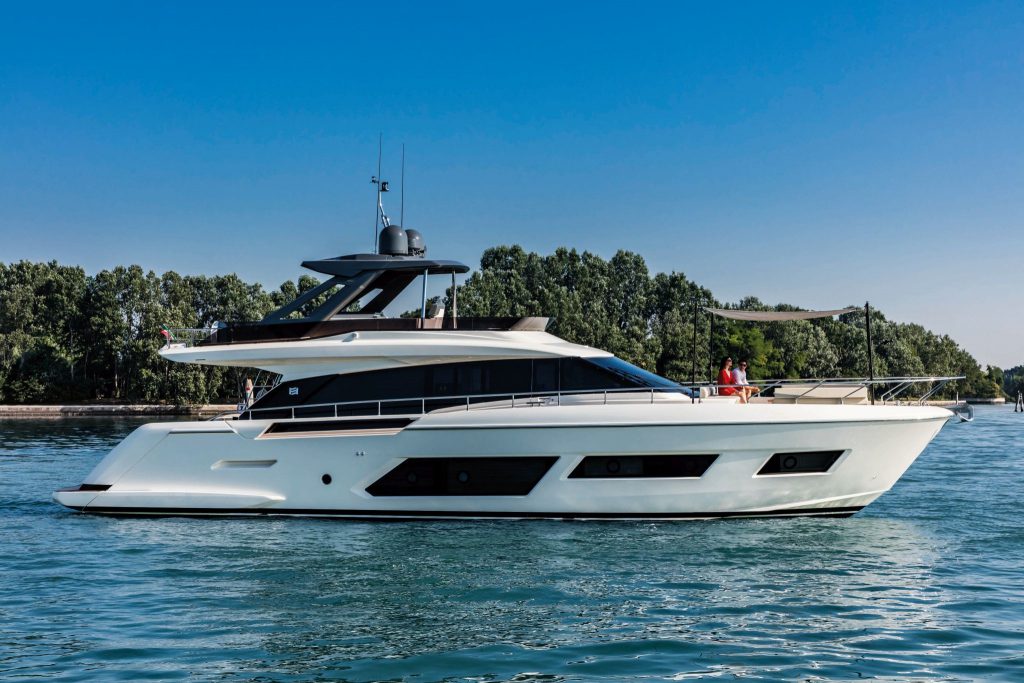 The event was launched last year to mark the tenth anniversary of Yacht Style, an authoritative magazine in the field. This year’s edition is stepping things up a gear. There are two sections: one for motor and sailing yachts under 30 m and one for superyachts, with a total of 30 categories for the awards, which will be presented on two different evenings.

The ceremony for the first section took place yesterday (Wednesday 9 January) against the spellbinding backdrop of theCafé del Mar in Phuket, where the Ferretti Yachts 670 was named the “Best Motor Yacht in Asia (15-20 m)”. The new nautical marvel by Ferretti Yachts has taken the style, comfort and performance that have always been part of the brand’s DNA to an even higher level. One distinctive factor that gives it an edge over its rivals is the outstanding space design: the Ferretti Yachts 670 measures 67 feet (20.24 metres), but it boasts a number of solutions typically seen on larger vessels. Light pours through enormous, elongated windows into the stunning lounge, while below decks a sizeable owner’s suite with a study can be found alongside four guest cabins. 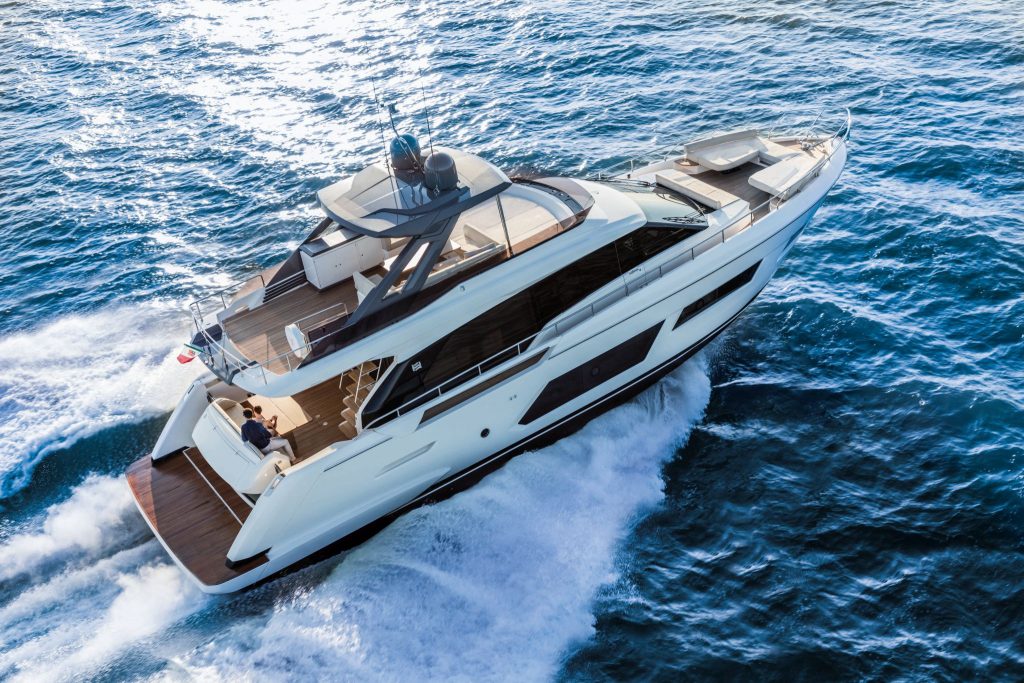 The members of the jury praised the aerodynamic design and the external lines, which were conceived for the first time in partnership with the architect Filippo Salvetti. In particular, the panel appreciated the large external spaces: the extensive forward living area features a highly innovative approach to space optimization. With approximately 24 m2 of surfaces, the large flybridge is one of the most competitive vessels in its class.

This important accolade will reinforce the global reputation of Ferretti Yachts. As in the rest of the world, its design philosophy and distinctive DNA are immensely popular in Asian markets.