The Grand Prix of the Serenissima 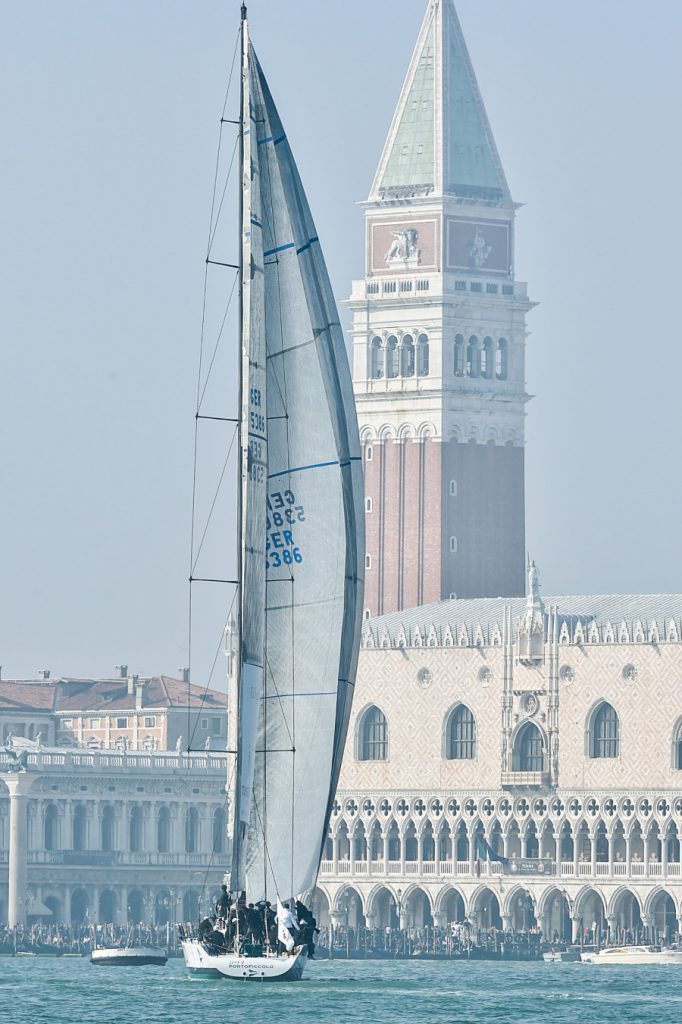 The most enthralling Grand Prix on the calendar weaves its way through the canals of the lagoon of Venice. The Venice Hospitality Challenge, featuring magnificent Maxi Yachts sailing between the city’s famous aristocratic palaces, is held in a unique world-heritage setting which we all know and love.

Excellence Magazine is a media partner of the competition, which is organised by the Venice Yacht Club and involves the biggest names in high-end Venetian hospitality. Sailing, lifestyle and luxury create a fascinating mix, and provide the backdrop and the key strengths of a unique and hugely successful event – the only competition of its kind to be held through the waterways of the city known to many as the Serenissima. Now in its 4th year, 13 teams competed in the event, 12 of which represented various hotels while the 13th, on board the outstanding Moro di Venezia, took part under the colours of the city itself.

The crews, captained by internationally-renowned skippers, battled it out to win the Doge hat, produced specially for the Venice Hospitality Challenge 2017 by the famous Murano glassmaker Barovier&Toso – one of the oldest in the world dating back to 1295.

The course starts out from San Marco and heads towards the Lido before reaching a turn between the Lido and Sant’Elena. It then runs along the Giudecca until the Hilton before turning again towards the finish line in the San Marco basin. Spectators can watch the regatta from the banks, with the breath-taking backdrop of the Piazza San Marco, the Palazzo Ducale, the Biennale gardens and the island of San Giorgio Maggiore, ending with the magnificent Giudecca canal.

At the 2017 event, the superiority of the Spirit of Portopiccolo was clear from the beginning, grabbing the lead with an excellent manoeuvre off the start line. The lead did not change hands at any point during the race and the victory went to the Spirit of Portopiccolo, representing the Cà Sagredo Hotel. At the helm of the 87-foot Maxi yacht with carbon fibre hull and canting keel, designed by Rachel & Puig, was the great Furio Benussi, winner of multiple international events, alongside his brother Gabriele, who sailed the yacht to a dominant victory. Ca’ Sagredo teamed up with the Benussi brothers – winners of the recent Barcolana event – back in 2015, and together they have already won two editions of the Venice Hospitality Challenge. The event was supported by prestigious sponsors including Generali Italia and Moët & Chandon. 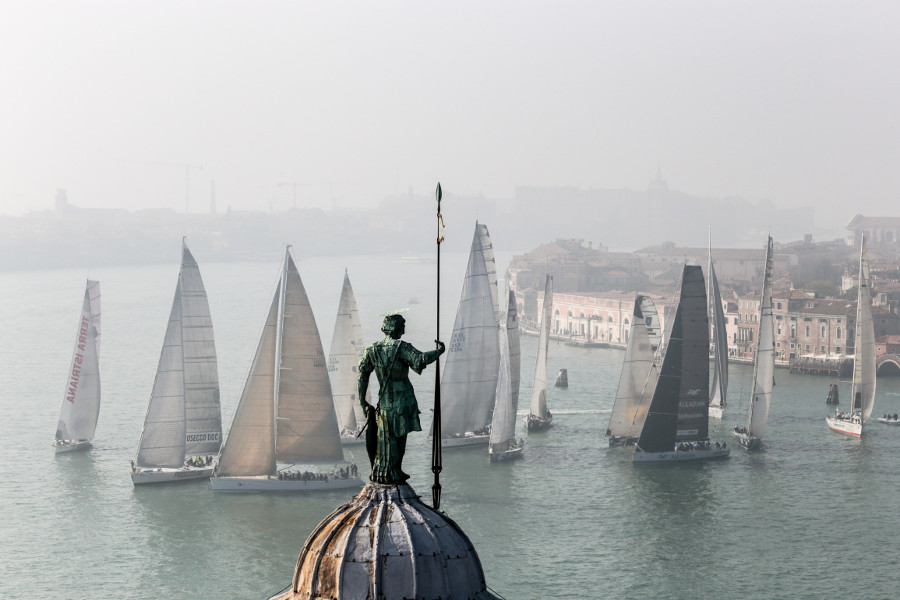 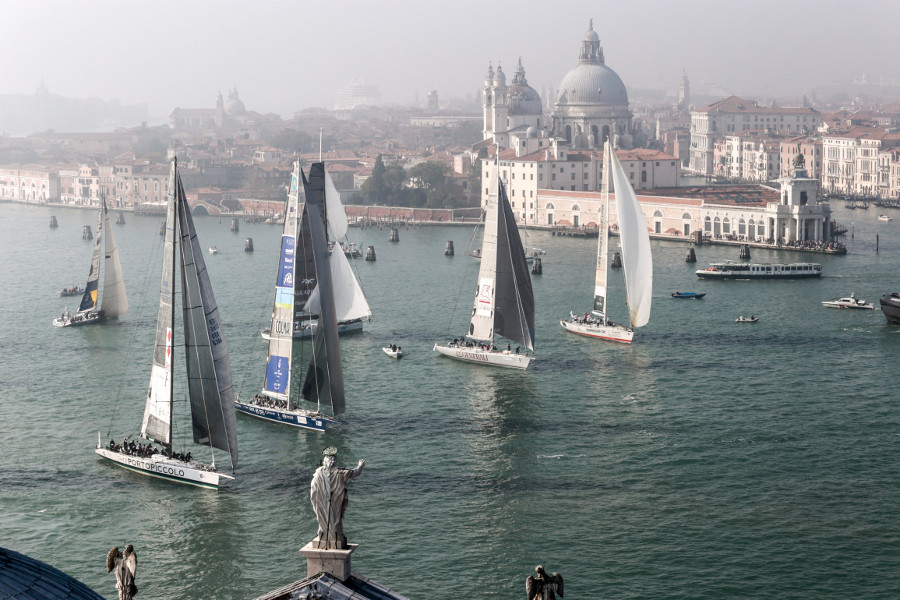