The latest Lambo is virtual only. Drive, but don’t buy 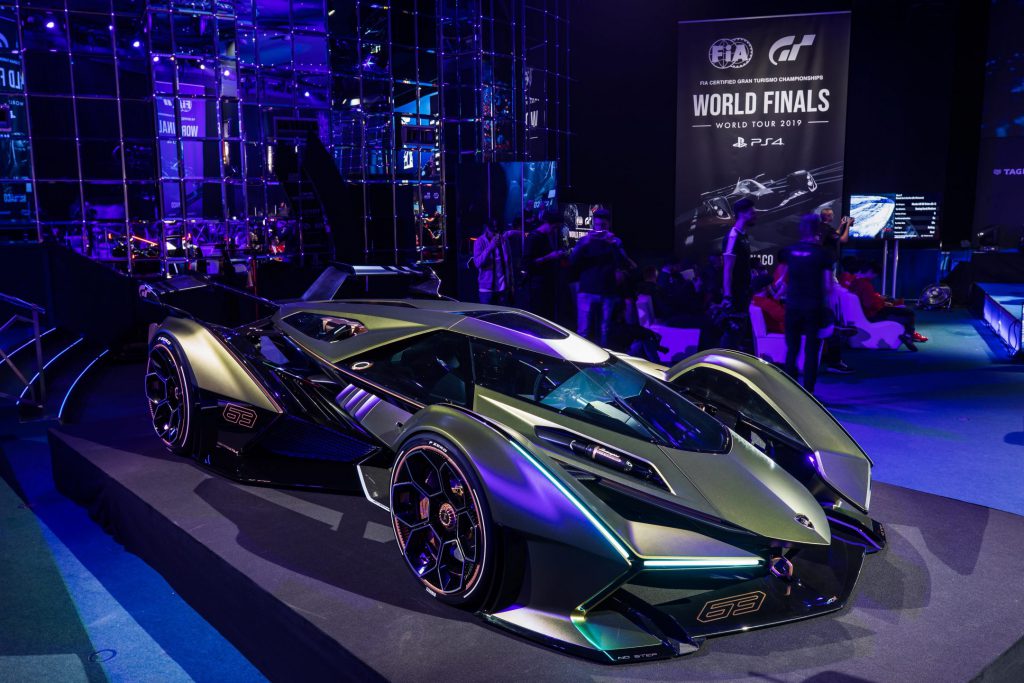 The new Lamborghini masterpiece is an absolutely visionary concept built for the ultimate driving fun within the digital environment of Gran Turismo Sport, the iconic PlayStation 4 videogame by Sony, where a virtual version of the car will be featured starting from spring 2020. 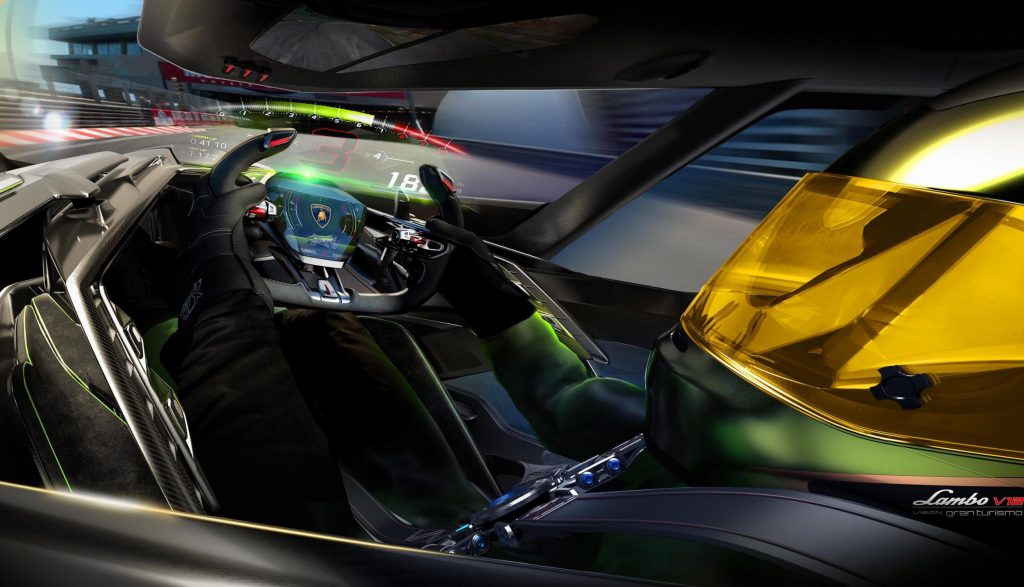 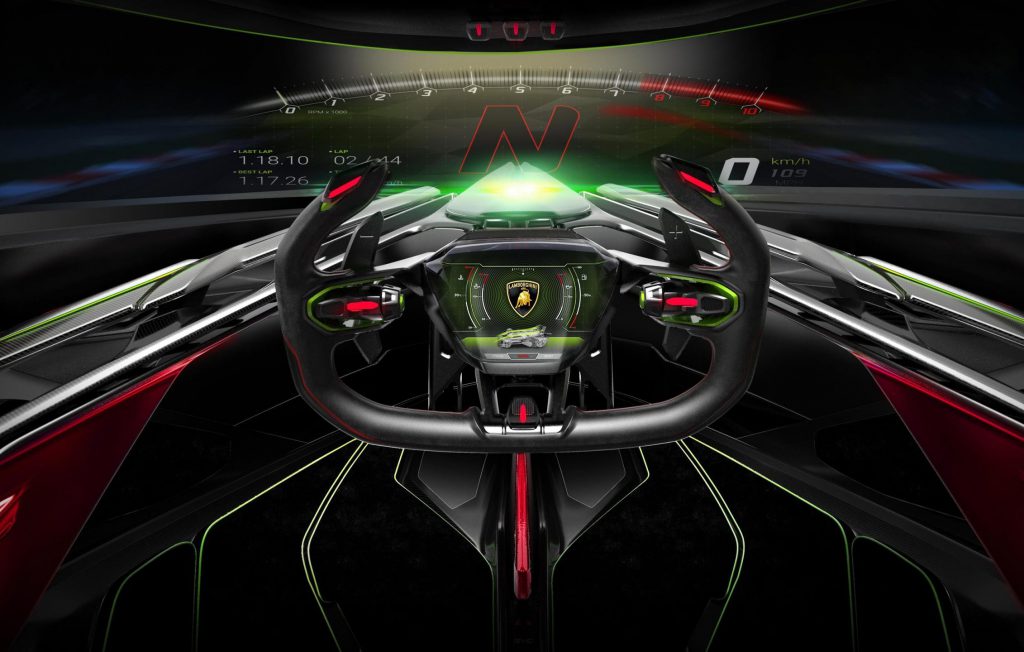 The new prototype will not be available for purchase, but for driving only.

Lamborghini is a very young brand

And this is why we are here today to present our newest virtual vision in the form of a real model, with a highly futuristic and cool design to be enjoyed by the young generation of racing game and super sports car enthusiasts

The astounding aesthetics of the Lambo V12 Vision GT resulted from the creative handiwork of Lamborghini Centro Stile in Sant’Agata Bolognese. The car is a digital single-seater with the same powertrain as the Sián FKP 37. Rooted in Lamborghini’s signature DNA, its silhouette builds on the potential of this aesthetic code with futuristic lines. 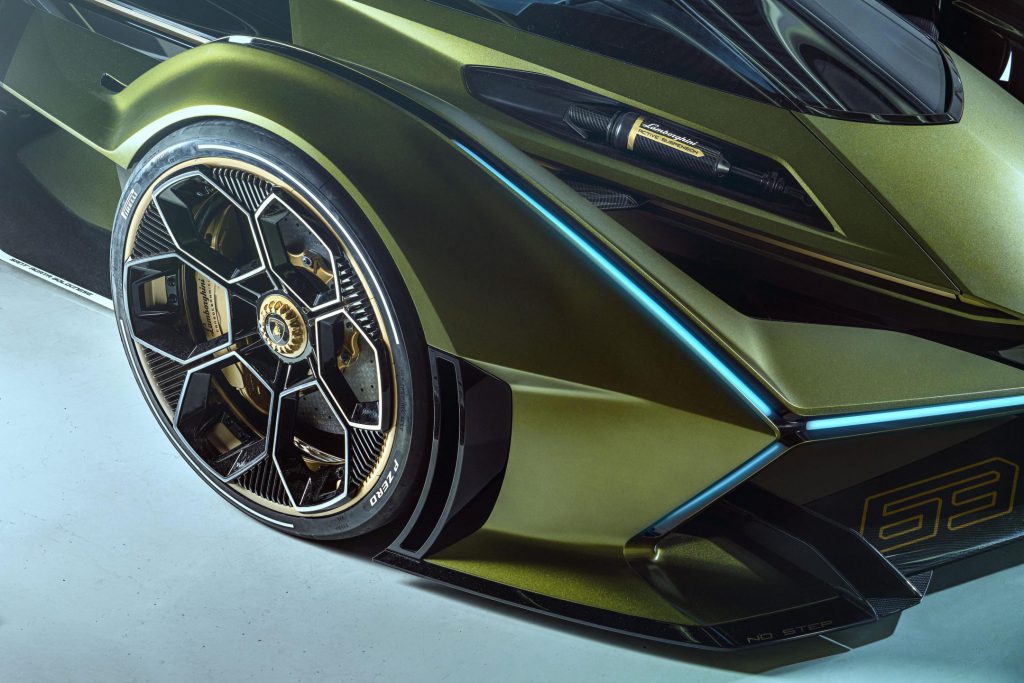 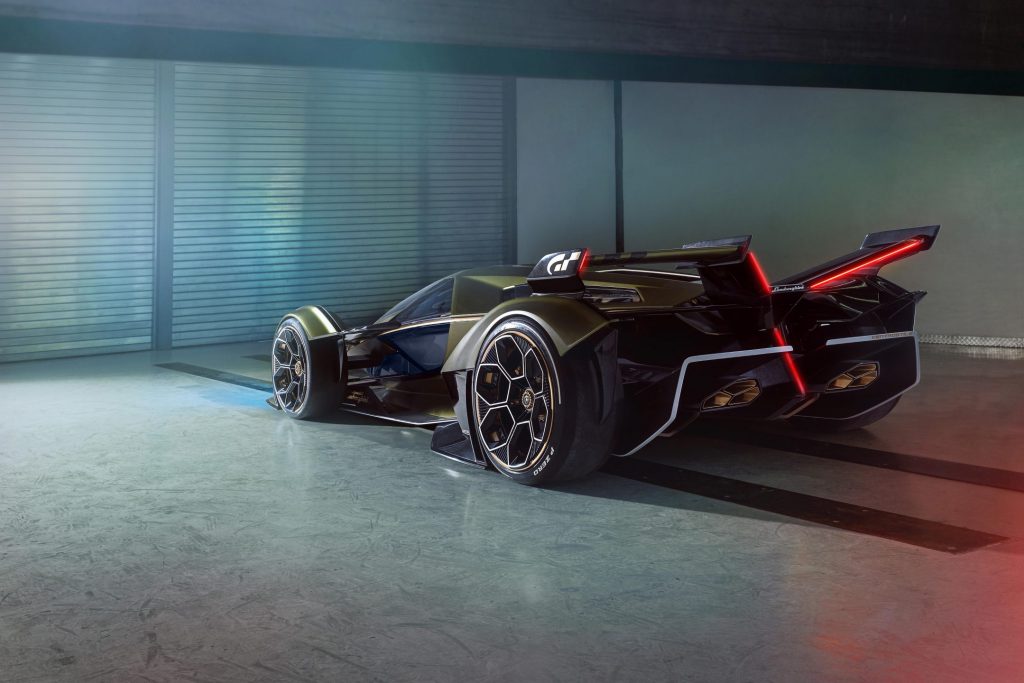 As in all Lamborghini models, it focuses on a single center line and emphasizes the one-seater layout, designed for a racing game with no passengers involved.

Overall, the powerful design of this concept car is strongly oriented to sophisticated aerodynamics. A massive wing featuring the rear lights dominates the rear axle.

Every element is built with high performance surfaces in mind, for the perfect blend of design and aerodynamics. The main body of the car is disconnected from the fenders and the hexagonal pattern of the side windows is inspired by the 1968 Marzal. The Lambo V12 Vision GT sports the unmistakable Y pattern of all Lamborghinis in both the headlights and the taillights. 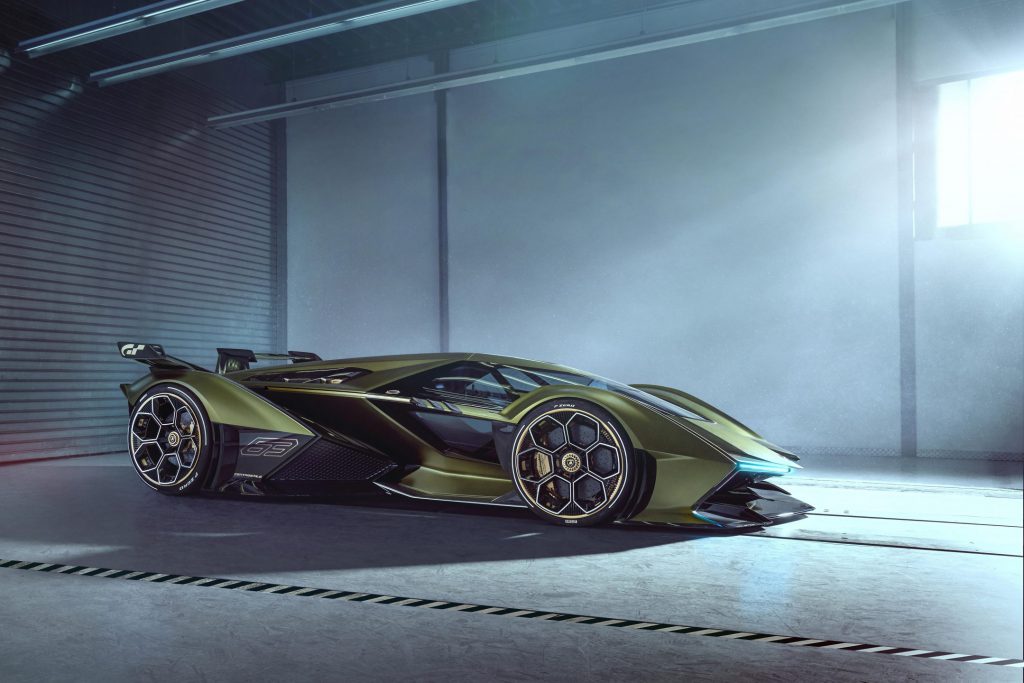 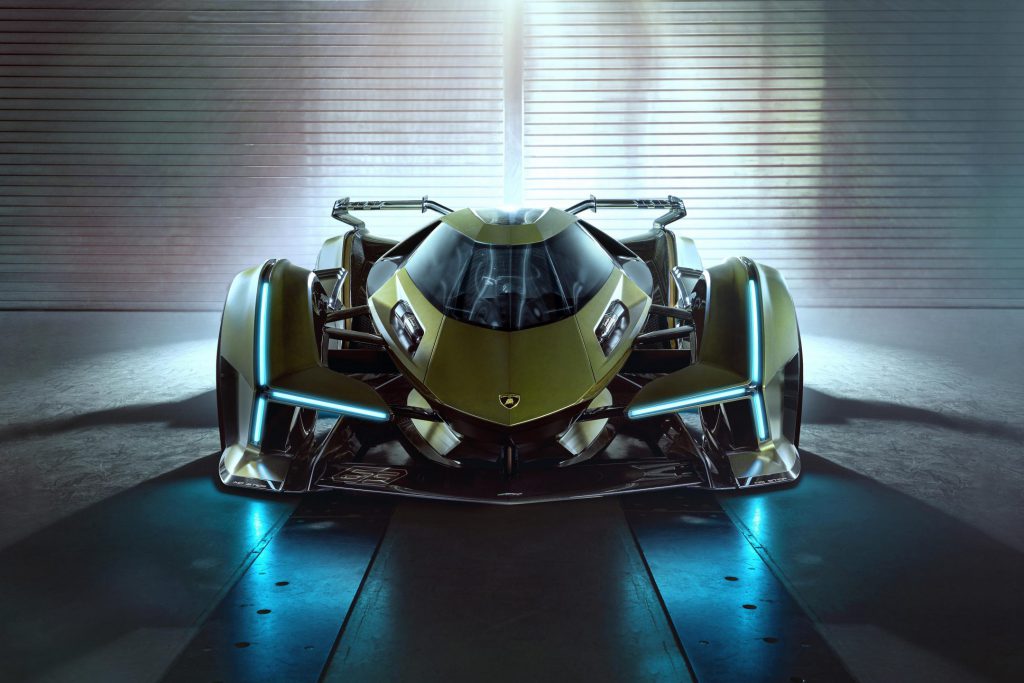 A visionary concept calls for visionary interiors: drivers enter the car cabin from the front, as pilots of military fighters would. The main controls are all featured within the futuristic steering wheel and all driving information are projected on a virtual display before the driver’s eyes.