Was concluded the third edition of the Venice Hospitality Challenge, regatta organized by Yacht Club Venice with the support of Excellence Magazine, Assicurazioni Generali SpA, Marina Yachting, Marina Saint Helena and Moët & Chandon. It took part at the award ceremony the Mayor of Venice Luigi Brugnaro. 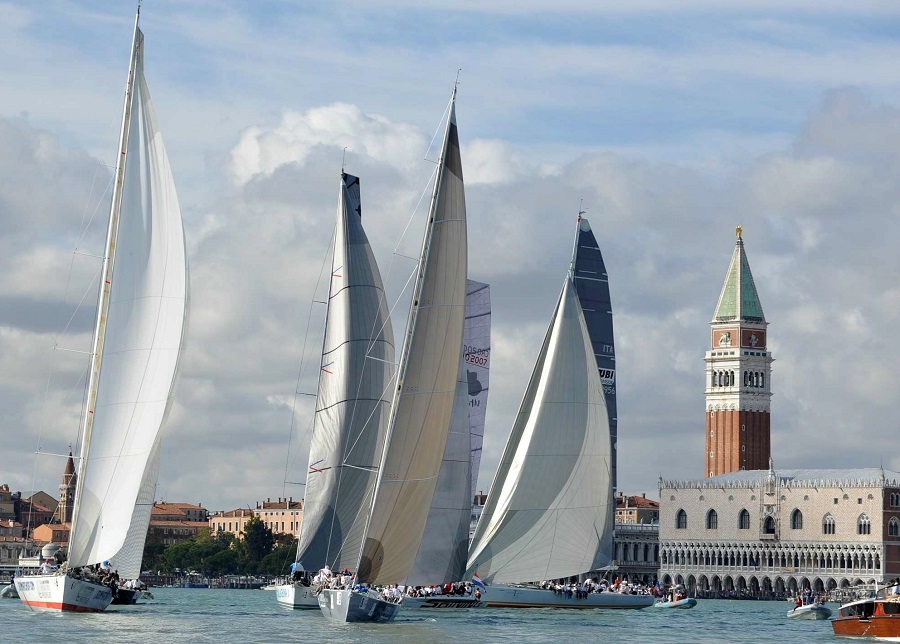 Venice Hospitality Challenge, the only race that leads to compete in a national maxi yacht circuit saw challenge in front of San Marco to the Lido, La Giudecca and then back to San Marco, ten teams, eight representing the luxurious Venetian Hotel, a ninth vessel to Falisia Hotel Porto Piccolo, and the Moro di Venezia on behalf of the lagoon city. 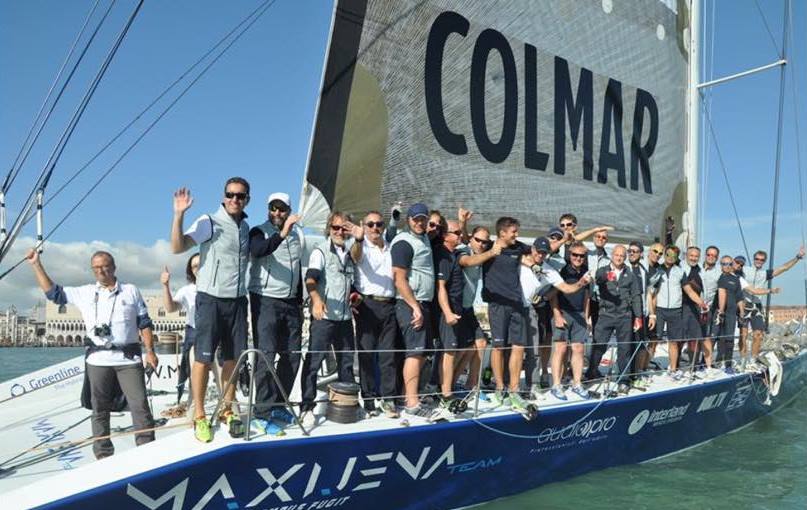 The victory  for the second consecutive year at  Maxi Jena, skippered by Mitja Kosmina this year for The Gritti Palace. In second place Adriatic Europe, with Dusan Puh for the Hotel Danieli. Third place Pendragon VI, with Lorenzo Bodini for Hilton Molino Stucky, podium since the first edition. 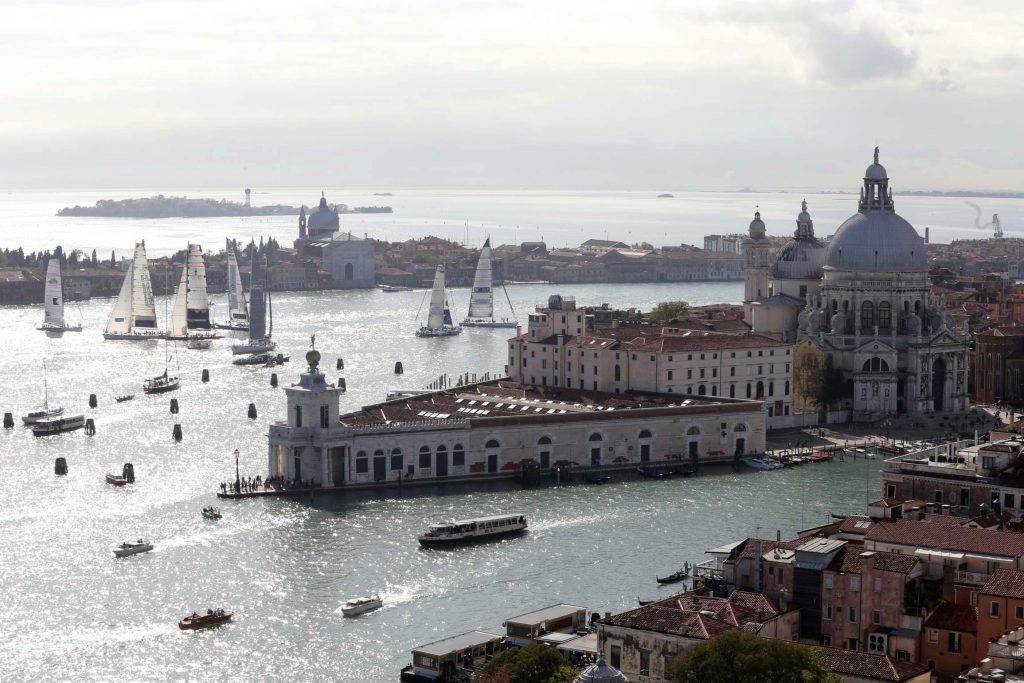 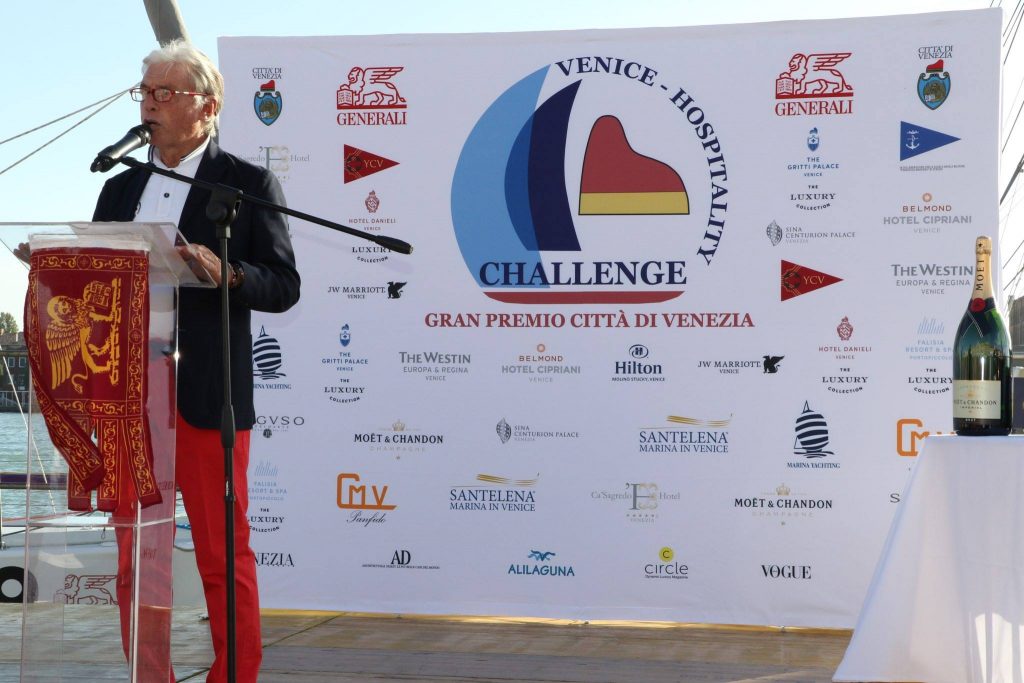 “This year I dedicated this edition to my city – says Mirko Sguario, Venice Yacht Club President Yacht. The Principality of Monaco hosts the Formula 1 circuit more impressive inside the city route, us the most beautiful circuit of Formula 1 Sailing. If now our city can boast of an event  important is also thanks to these prestigious Hotels. 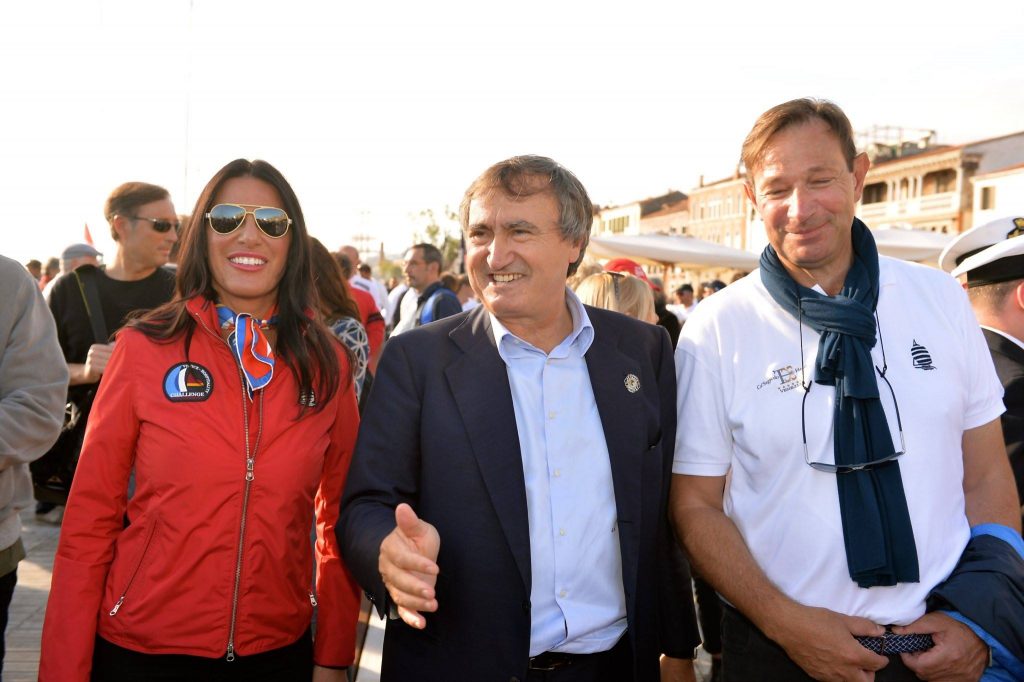 The  appointment is  for next year, for the fourth edition of Venice Hospitality Challenge.