Fashion designer Virgil Abloh has teamed up with Mercedes Benz to create a conceptual version of the Mercedes‑Benz G‑Class car called Project Geländewagen. 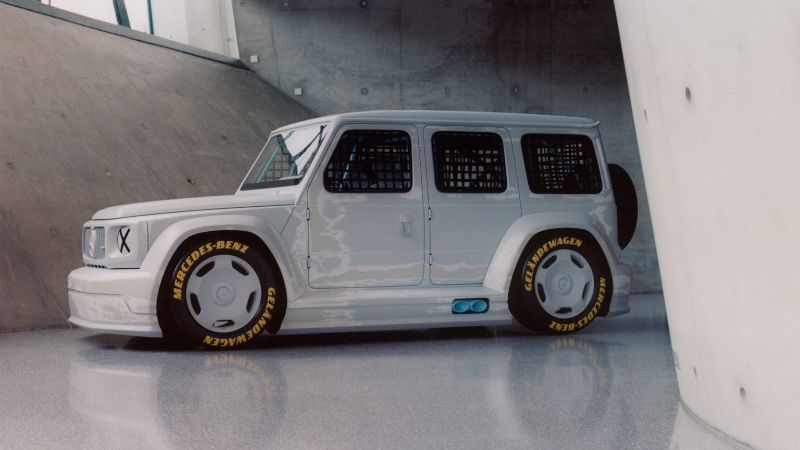 Abloh and Mercedes Benz chief design officer Gorden Wagener‘s one-off redesign of the four-wheel-drive luxury SUV, which dates back to the 1970s, reinterprets the vehicle as a race car. Project Geländewagen retains the G‑Class’s iconic boxy form but is lower and wider to give it a more sporty look. 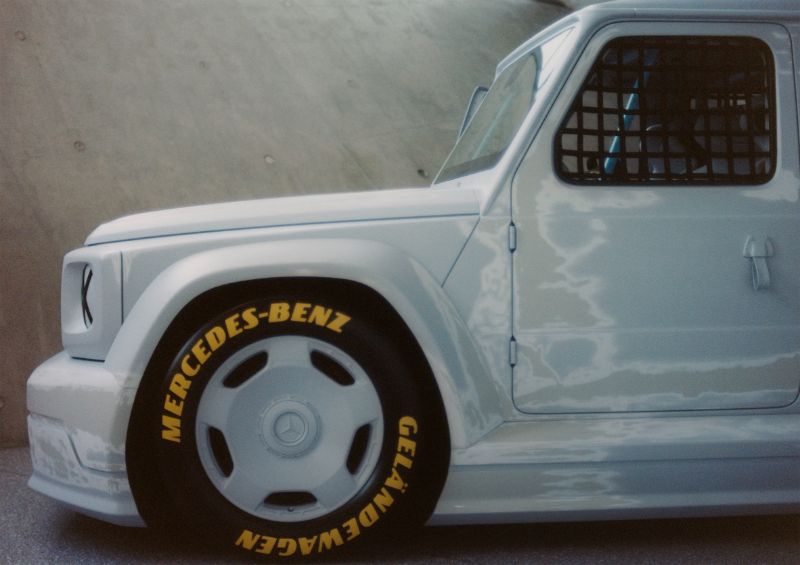 The exterior was painted white and sanded by hand to emphasis its monolithic shape. Other adaptations to the traditional design include the removal of indicators, outside mirrors and bumper bar. The stripped-back aesthetic continues with the design of the interior where the dashboard is reduced and fitted with analogue speedometer and fuel gauges. A safety frame, which was coloured baby blue has been added, while bold red pops were used to give the design a racing aesthetic. The five-point seat belts are also bright red and emblazoned with the designers’ surnames – Abloh and Wagener. 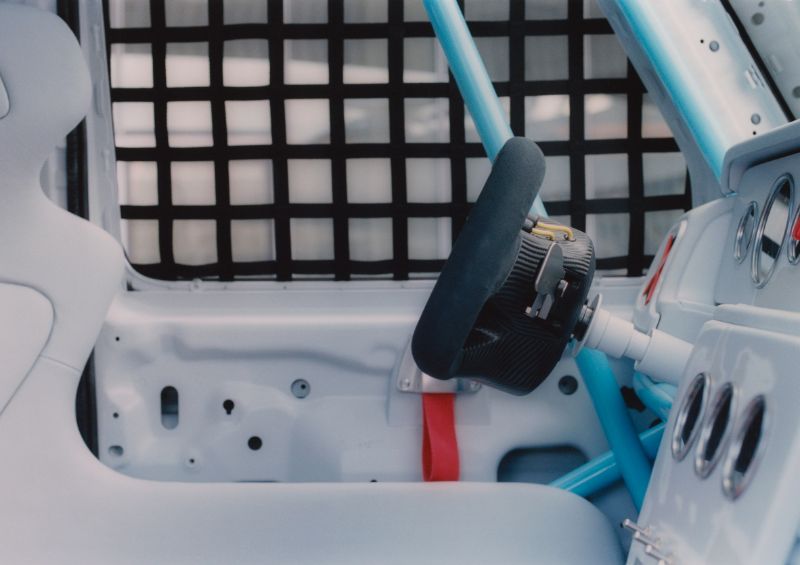 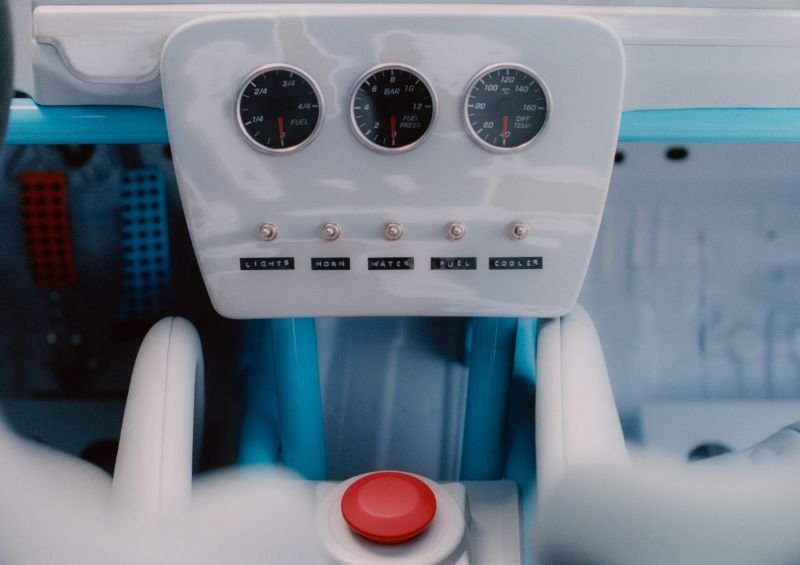 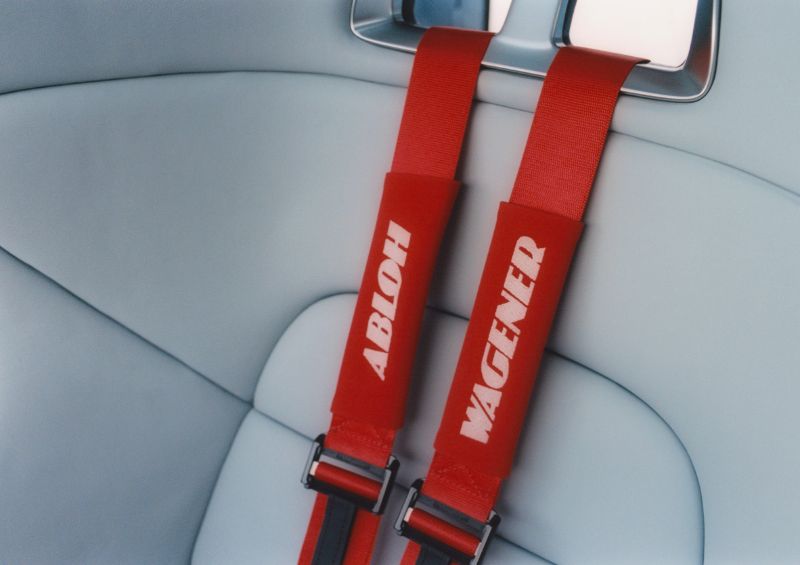 Mercedes Benz G‑Class, also known as G-Wagen, was first created to be a military vehicle in 1972 at the request of the Shah of Persia. It was turned into civilian version in 1979 and has been redesigned a number of times in the years since.

Miami meets Miss Universe with the sexiest swimwear ever

Miami became the pinnacle of pretty young things as the 69th Annual Miss Universe Pageant was held at the Seminole Hard Rock Hotel & Casino, a part of Hard Rock International which has venues in 69 countries in 240 locations
Read more
Luxury & Sustainability

Even leather can be a sustainable luxury

This eighth edition of the famous regatta, the one and only sailing competition that takes place in the heart of the city
Read more
Cars

The design of this car was entirely focused on the idea of ​​combining luxury, high performance and zero emissions
Read more
Sky Land Sea

Earth 300: the eco-sustainable super yacht to study the oceans

The project of this incredible yacht boasts record numbers: three hundred meters in length by over sixty meters in width; Earth 300 aims to even beat the Titanic
Read more