Ended on June 25, 2017 the V Principality of Monaco: Vintage Sailing in the Lagoon Trophy, Banca Generali Special Cup, an event promoted by the Honorary Consul for the Principality of Monaco in Venice, Anna Licia Balzan, with the backing of the Banca Generali. The trophy was organized in collaboration with the Management of Tourism and the Conferences of the Principality of Monaco in Milan, the Marina Militare di Venezia, the Yacht Club Venezia and the Sailing Club of PortodiMare. The event took place under the command of the sporting director Mirko Sguario and enjoyed the patronage of A.I.V.E., the ‘Italian Association for Vintage Sailing’, (Associazione Italiana Vele d’Epoca). The regatta counted towards the second stage of the ‘Coppa A.I.V.E. dell’Adriatico’, which is due to finish in October.

The race hosted twenty-six participating crafts which were constructed in a time span ranging from the second half of the nineteenth century to the year 2000, subdivided into five categories and all taking part in the two regattas in the trophy program. The event was created with the aim of promoting the Principality of Monaco with regard to a sporting, touristic, cultural and economic profile. The craft ‘STRALE’, claimed the two first places in two days of sailing, proudly going on to triumph in her category and thereby winning this year’s trophy.

The Honorary Consul Anna Licia Balzan underlined “We have already reached the fifth year of the Trophy and the third involving vintage sailing crafts. This event has firmly established itself and is an important date in the calendar of our craft builders and owners. For yet another year running we have been able to count on the support of important sponsors who testify to the strong interest in the event, first and among many, Banca Generali. The winning combination of Principality of Monaco and sport, constantly promoted and embodied in person by Prince Albert II S.A.S is a source of inspiration in advancing initiatives such as these which represent an important instrument in strengthening the links between our two territories, united in a common denominator by our sea faring tradition”. The Consul concluded by saying that “Venice must strive for excellence. Events of this scale with such capital from the sea, and manifested by these crafts, represent the most natural way of achieving our goal”.

Leandro Bovo, Area Manager of Banca General for the North East, declared “We are delighted to have played a role for the second consecutive year in an event which this year too has attracted thousands of enthusiasts, giving life to a unique event in the sporting panorama and international sailing”. He added “Venice has special ties with Banca Generali and indeed with the entire Generali Group which founded the roots of a success story, right here, and stretching back more than 185 years, representing a reference point for all of the families in search of trust and the peace of mind that their assets are safeguarded”.

Mirko Sguario commented “I’m satisfied to the extent of the number of crafts we have managed to attract to the event, many of them of major importance. The event has the potential to figure among other events with a long tradition behind them. Having achieved an event of such caliber, given the existing geographical limits of the Adriatic, is not a trivial matter. We will endeavor to make this event grow even more both for our city Venice and for its great historical traditions. 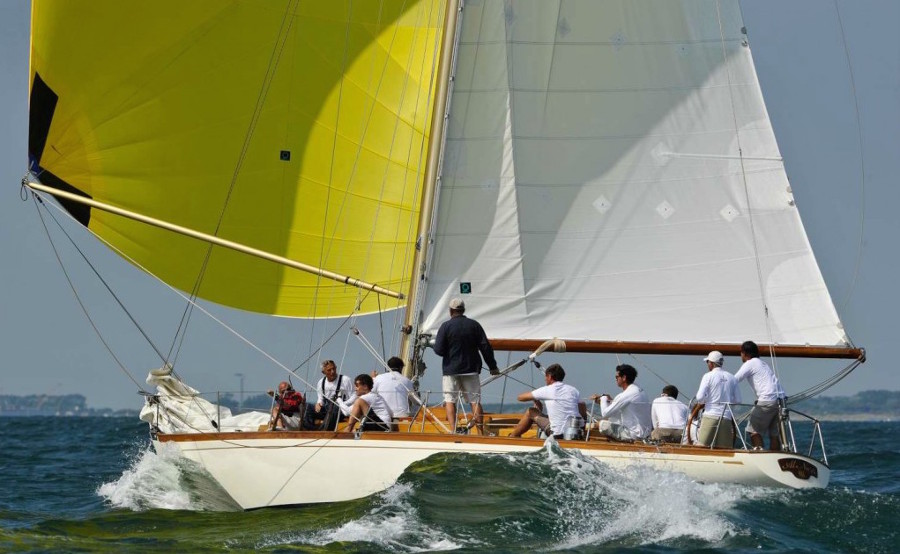 As is customary, the event was framed around two distinct parts: those of an institutional nature began on Friday evening with a welcome cocktail Baume & Mercier dedicated to the craft builders, owners and crew and offered by Boutique Rocca 1794 and the cocktail dînatoire which was held at the Baglioni Hotel Luna, a leading Venetian hotel for excellence. Saturday evening saw the rare and unique possibility for guests to gain access to the splendid Padiglione delle Navi del Museo Storico Navale of Venice, a true location of excellence, thanks to the collaboration of the Marina Militare di Venezia. A standing cocktail was enjoyed in the company of craft owners and crew together with selected guests and high ranking Venetian Navy officials from the Marina Militare.

For the sporting part, the two regattas competed in the waters around the Lido while on Saturday morning the public could admire the crafts during the sail pass, watching the fleets display their skills around the Bacino di San Marco. The event came to a close on Sunday afternoon with the prize-giving ceremony against the magnificent settings of the Marina Sant’Elena.

Prizes created by the prestigious brand Venini were awarded to the first three crafts classified for each of the five categories in competition. The outright winner ‘STRALE’ was awarded the Winged Lion in crystal, for the Banca Generali Special Cup Trophy, created especially for the occasion by Signoretti. By their side this year too were brands such as Diadora, Villa Sandi e Nature’s showing their continued support for the trophy. 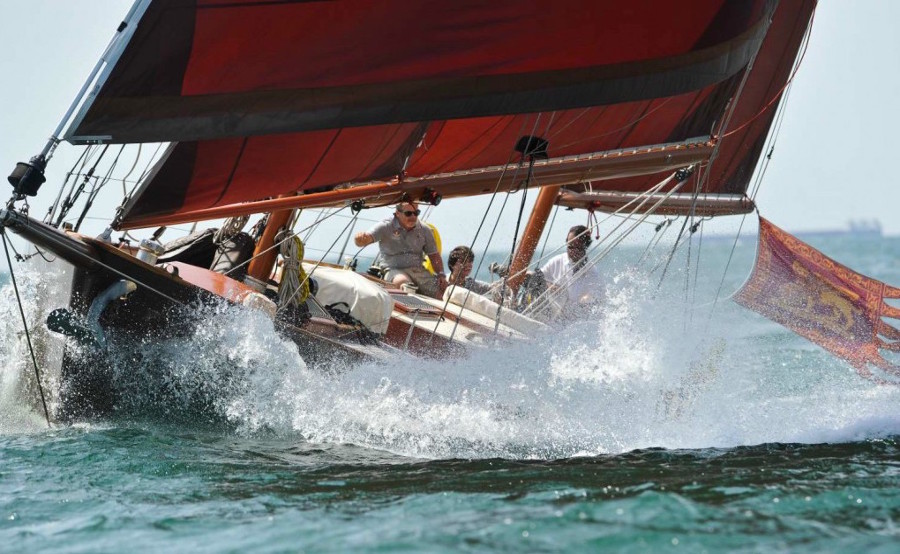