The car of the future is ecofriendly and chooses Dinamica®

Geneva – Eco-sustainability is becoming a more of an absolute everyday value. The latest confirmation has arrived from Geneva Motor Show 2018, where Dinamica®, the first made-in-Italy ecological microfiber, played the game with a leading role. Its refined touch and its ecological soul have convinced prestigious car manufacturers such as Mercedes-Benz, Land Rover, Volvo, Ford and Renault. They have chosen it to cover some of their car models that have made their world debut at one of the most prestigious automotive events. 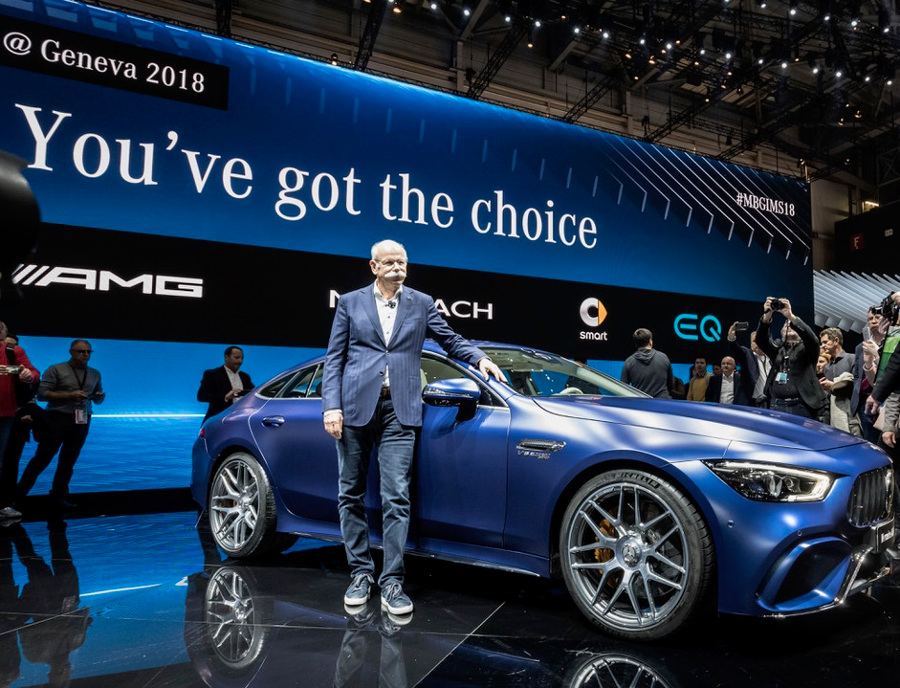 The great success scored by Dinamica® started already on the eve of the Auto Show, when the VOLVO XC40 crossover was elected the best Car of the Year 2018, and the amazing Land Rover Velar was named new Production Car of the Year according to the English online information service Car Design News. Both dress microfibre coatings by Miko.

That success became decisive at the opening. MERCEDES-BENZ has amazed the most passionate by dressing in Dinamica® a series of exclusive show cars: from the revisited C-Class (C43 AMG, CLA 200, CLS 450 4Matic) to the new generation of the A-Class, made unique by special red details. The 4-door version of the AMG GT Coupé has been very much awaited; an even more exclusive look for the Maybach S 650, on which the microfiber has been used for the headliner and for some details in the rear seats. FORD showed Dinamica® on the revised version of Edge – the big suv – the EcoSport and on the new Fiesta ST. To complete the presence of the material by Miko, the long-awaited RENAULT Alpine A110 could not miss: with its luxurious and sporting suede seat, this year it will be also launched in Italy. 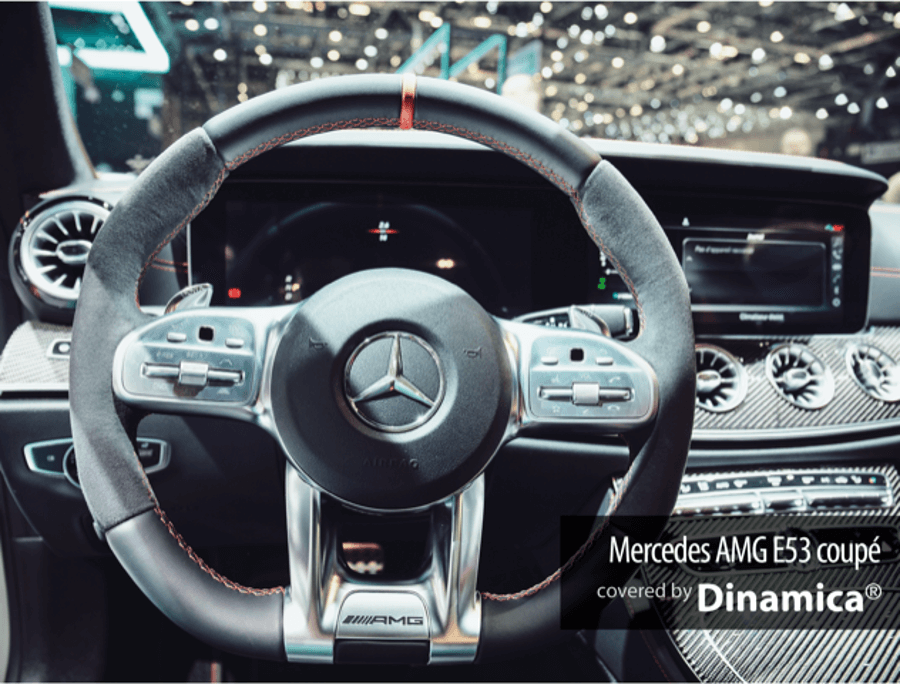 Back from Geneva Auto Show Benedetta Terraneo, Marketing Manager of Miko, the company producing Dinamica®, said: “We are proud of the success scored in Geneva, where a great number of show cars were wearing Dinamica®. Our ecofriendly attitude makes our material a sustainable product. This philosophy brings us closer to the big car manufacturers that choose our product because it keeps improving its performance without renouncing to prestige and Made-in-Italy style – continues Terraneo – Through dialogue with our suppliers and customers, we are able to develop research and innovation paths aimed at obtaining smart solutions tailored to the market”. 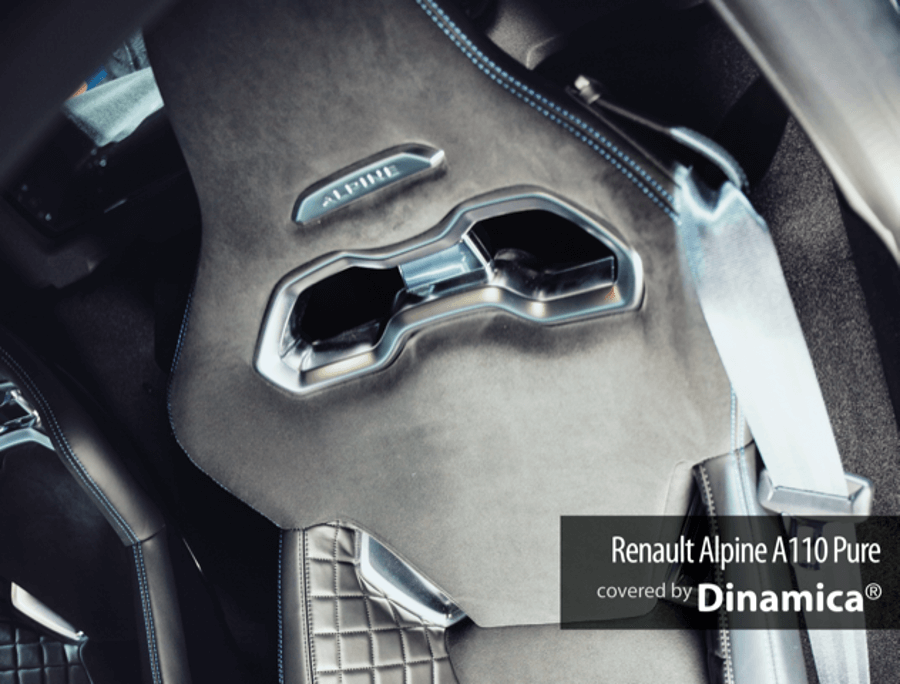