The largest cruise ship in the world? It is electric and comes from China

Technology is increasingly concentrating its efforts and research on solutions that can lead to a radical and definitive change in the way we travel and move; from the smallest scooter to e-bikes, passing through electric cars, every means of transport is equipping itself with non-polluting batteries.

Yangtze River Three Gorges 1: the name is certainly not very attractive or evocative but, without a doubt, we will hear about it very soon. 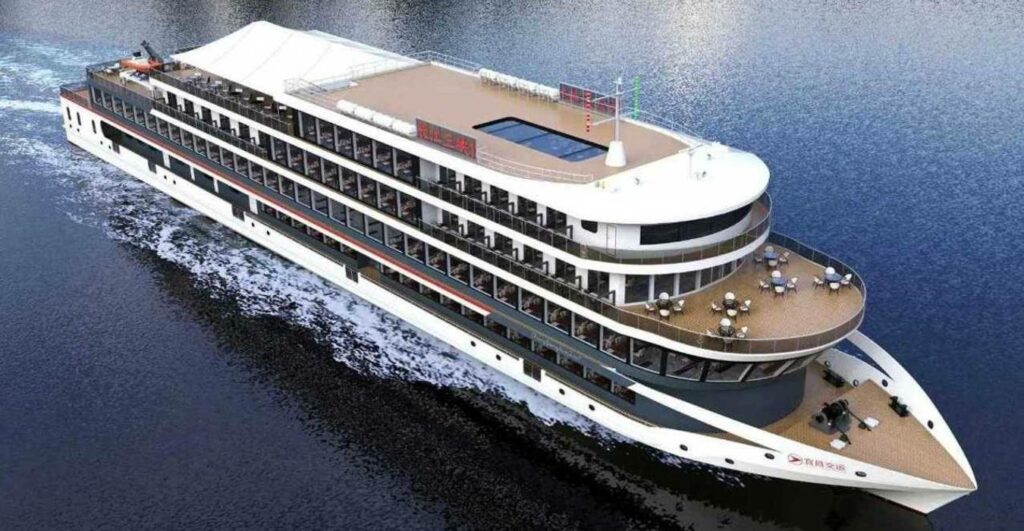 It is the largest cruise ship in the world, which will begin to serve perhaps in the last months of this 2021: its peculiarity, which has already made it into the Guinness Book of Records, is that it is a huge electric vehicle , powered by a giant battery that slides it over the water. Its accumulator with over ten thousand cells provides an unimaginable capacity: a good 7.5 Mwh… to try to better understand the range of this electric propulsion, let’s imagine that they are the equivalent of 100 similar ones installed on the electric cars that travel our roads. 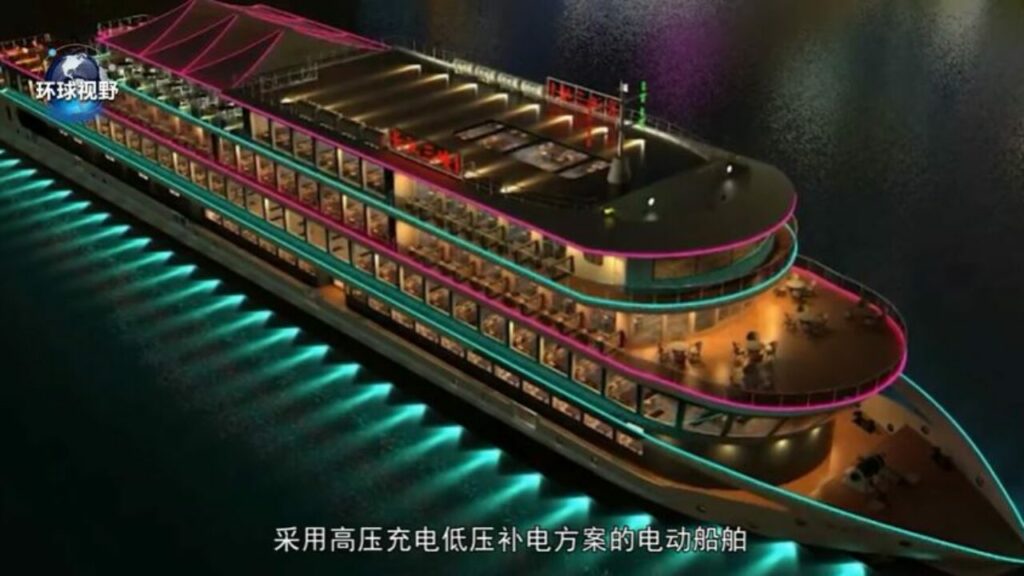 China therefore took the title not only of the world’s largest electric vehicle manufacturer but also the record for the largest electric vehicle battery manufacturer of all time. The Yangtze River Three Gorges 1 will travel, with a first trip already scheduled for the month of November, the Yangtze River from which it takes its name, between the cities of Yichang and Chongqing on routes regularly traveled by traditional boats.

The zero-emission cruise ship was commissioned by Wuxi Saisiyi Electric Technology, also financed with public money and, even if there are no official statements on the matter yet, without a doubt this “giant of the sea” can boast, as well as the total absence emissions harmful to the environment, even an extra luxury treatment for passengers who choose to sail aboard this ship instead of traditional competitor boats.