To celebrate the 25th Anniversary of Le Mans, the high-end brand McLaren launches a special-edition – the 720S Le Mans, a supercar that is limited to just 50 vehicles – that glorifies one of the company’s most remarkable wins on the racetrack. That’s why the 720S Le Mans by McLaren is a perfect example of updated and modernized nostalgia.

This year marks 25 years to the day since McLaren claimed victory at the 24 Hours of Le Mans on its very first try. So, the British automaker is producing and creating a limited-edition 720S supercar that pays tribute to the car that brought magnificence to the brand.

The 720S Le Mans Special Edition is straight inspired by the No. 59 F1 GTR that placed first in France two-and-a-half decades ago. Limited to a production run of just 50 modern cars, the 720S exclusive car will be available in two colorways and includes a number of throwbacks unique design elements and special badging. 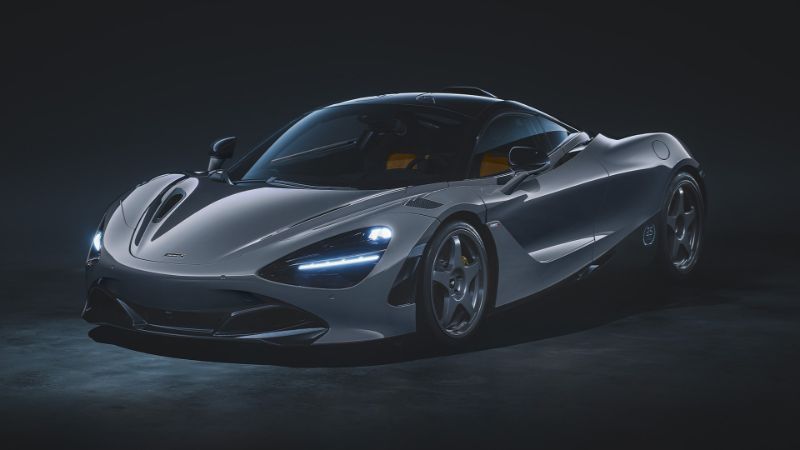 Accessible in McLaren Orange and Sarthe Grey, inside the luxury car, owners will have the choice to offset the base black Alcantra racing seats with either McLaren Orange or Dove Grey accents. The modern car comprises five-spoke LM wheels, a luster black roof scoop, a carbon-fiber front fender, Ueno Grey panels, and gold-painted brake calipers. Finally, there is special Le Mans badging, including a 25th-anniversary emblem, and each car’s VIN starts with 298 to signify the number of laps completed by the No. 59 car.

The wheels take on a five-spoke design inspired by the original F1 GTR itself, harmonizing perfectly with brake calipers colored in gold. In the contemporary interior of this supercar, seating comes in the form of carbon fiber racing seats wrapped in black Alcantara with a matching trim either in gray or orange. Also, there is a titanium harness bar and six-point seatbelts are elective for those who prefer to take the ride on the track. 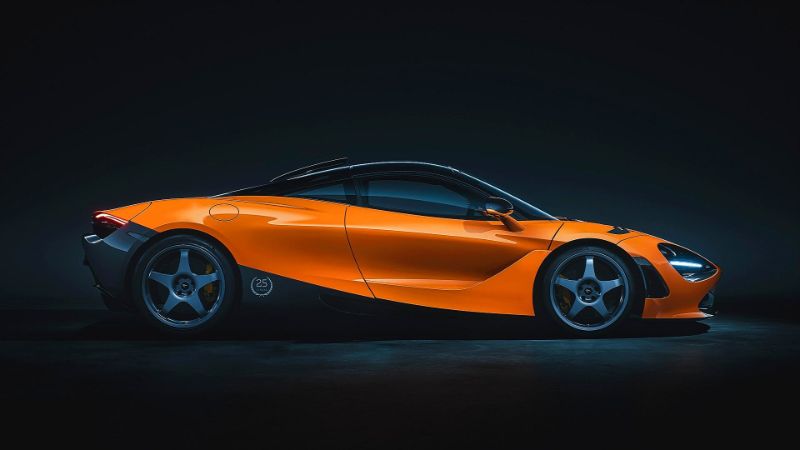 Gratefully, the luxury car’s powertrain has been left intact. It’s able to produce a downright brutish 710 horses and 568 lb-ft of twist and can launch the exclusive car from 0 to 60 mph in just 2.6 seconds.