Tramontana has borrowed from both worlds to successfully achieve what can easily be described as a road carving fighter jet. This super car boasts absolutely perfect weight distribution and draws 888 hp from its Mercedes Benz, aluminum, 4-Turbo V12 power plant. 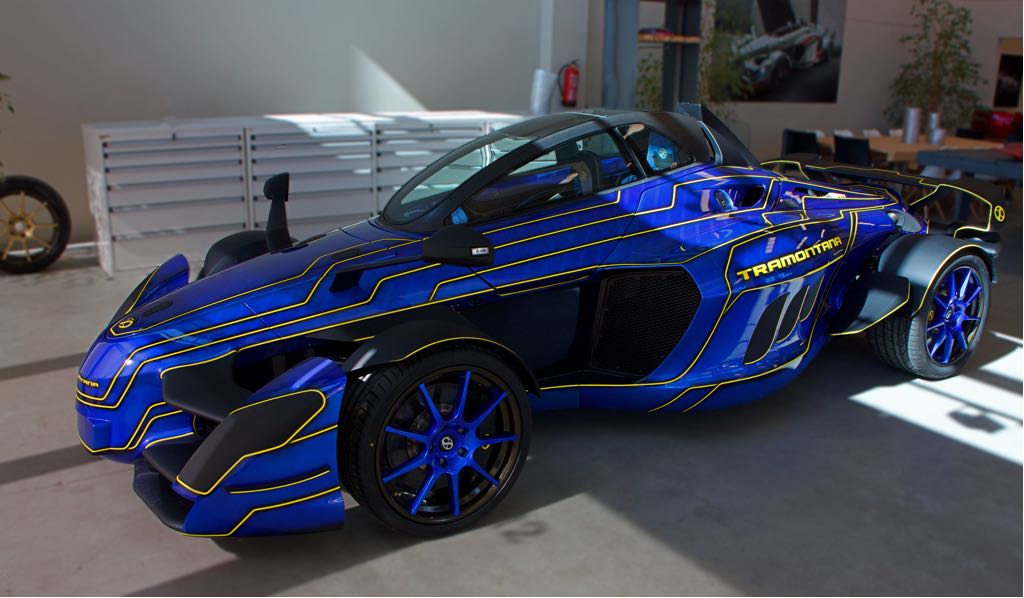 Having absorbed over ten years of development, the Tramontana GT is simply one of kind, an arduous undertaking from the engineering team and the active Formula 1 drivers who devoted themselves to the concept. Each unit requires over 4000 manufacturing hours, the equivalent of three years of a racing engineer’s work load. Produced in Barcelona, Tramontana opted from its beginnings to drastically limit its annual production in order to maintain exhaustive control over each unit produced. Once produced, there will be no other like it! 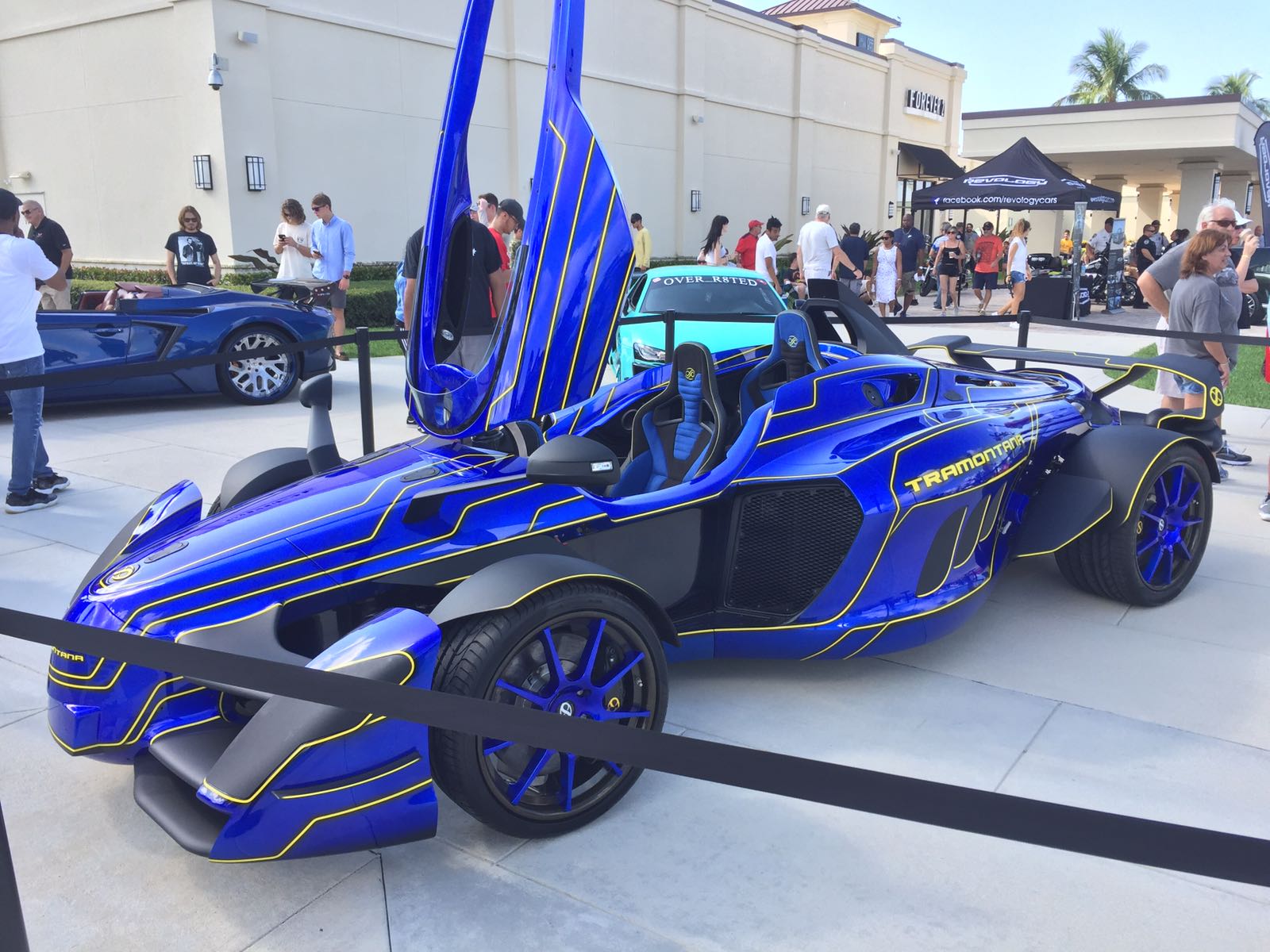 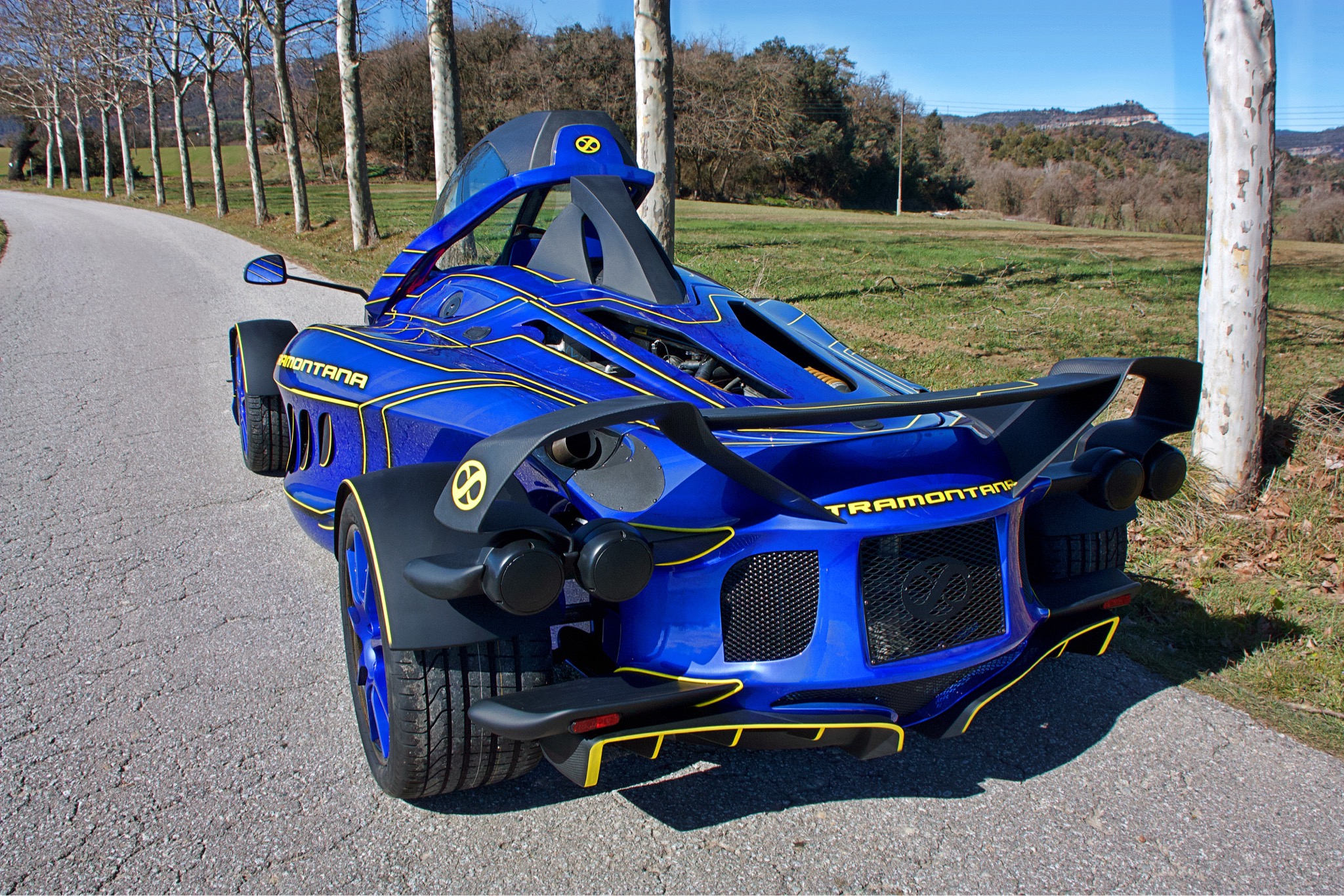 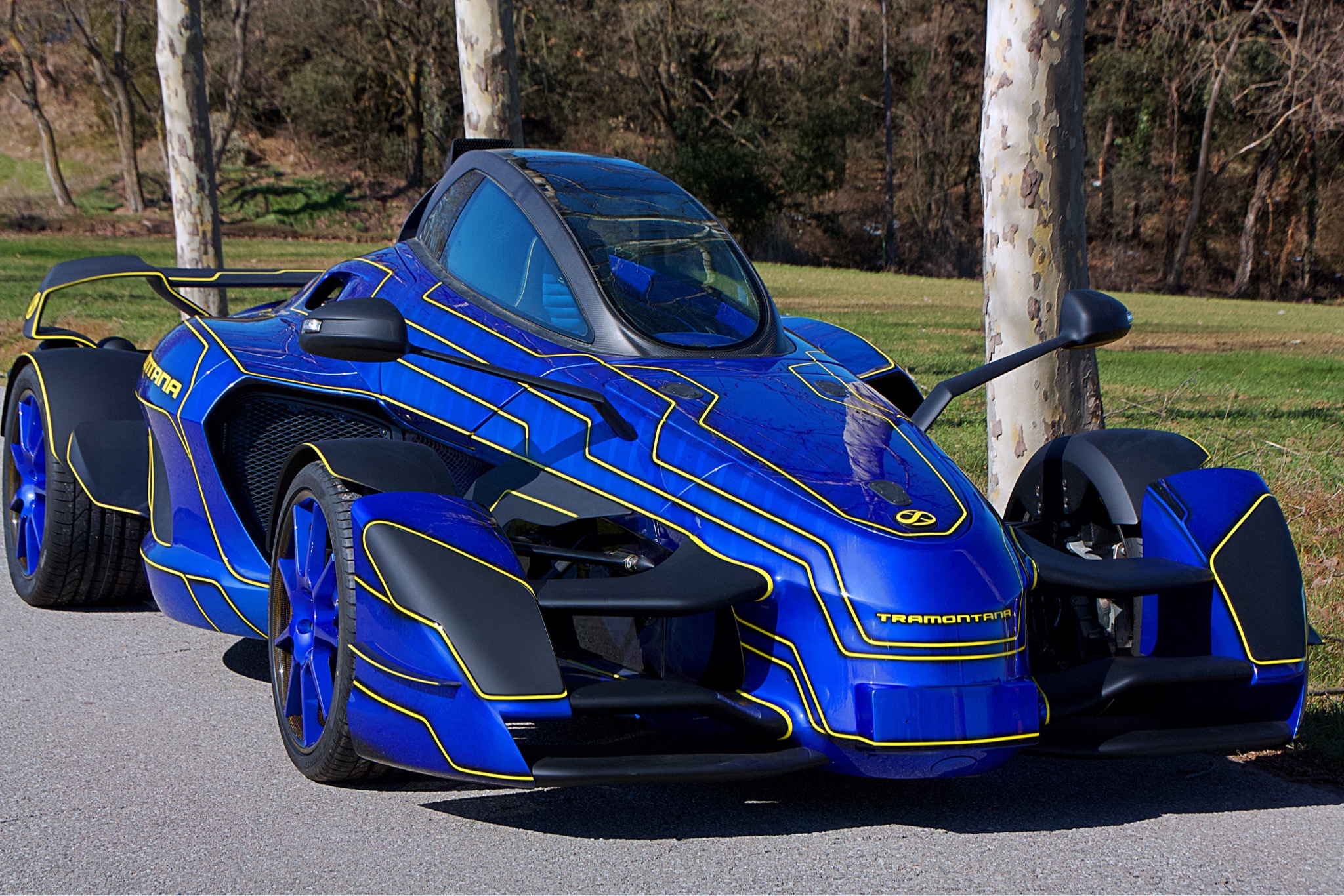 All this is shown in the Tramontana GT, which 8 units will be built. The last two ones will be produced in 2019. Tramontana continues researching currently, chiefly in alternative propulsion technologies for its future models.

Engineering excellence blends with craftsmanship in near perfect harmony. Seldom does the opportunity to own one presents itself. In January, a unique opportunity to bid on a very special Tramontana will do just that as Production car No.1 of 8 will be offered at the hands of the renowned Mecum Auto Auctions in Kissimmee FL.