The three regattas, two on Saturday and one Sunday, took place in the waters in front of the Lido and this afternoon the public was able to admire the Tuiga and Mariska parading in the San Marco Basin before confronting each other in an exceptional challenge that decreed the victory of Mariska who, playing upwind, kept her advantage up to the finish.
The Trophy, which saw twenty-seven boats built between 1908 and the 2000s lined up on the starting line, was organized in collaboration with the Yacht Club Venezia and the Circolo Velico Il Portodimare with the sporting direction of Mirko Sguario and the patronage of A.I.V.E., the Italian Vintage Sails Association. President of the Race Committee Giancarlo Frizzarin assisted by Emilia Barbieri.

The commitment of Prince Albert II, who has always been active in promoting the protection of the planet, and especially of the sea, was for me an example that I wanted to realize through sailing, which brings splendid boats and the most authentic maritime fair play in perfect harmony with the extraordinary context offered by the Serenissima. Also this year we were able to take advantage of the partnership of BNL-BNP Paribas Wealth Management whose support is essential to ensure the growth of this event 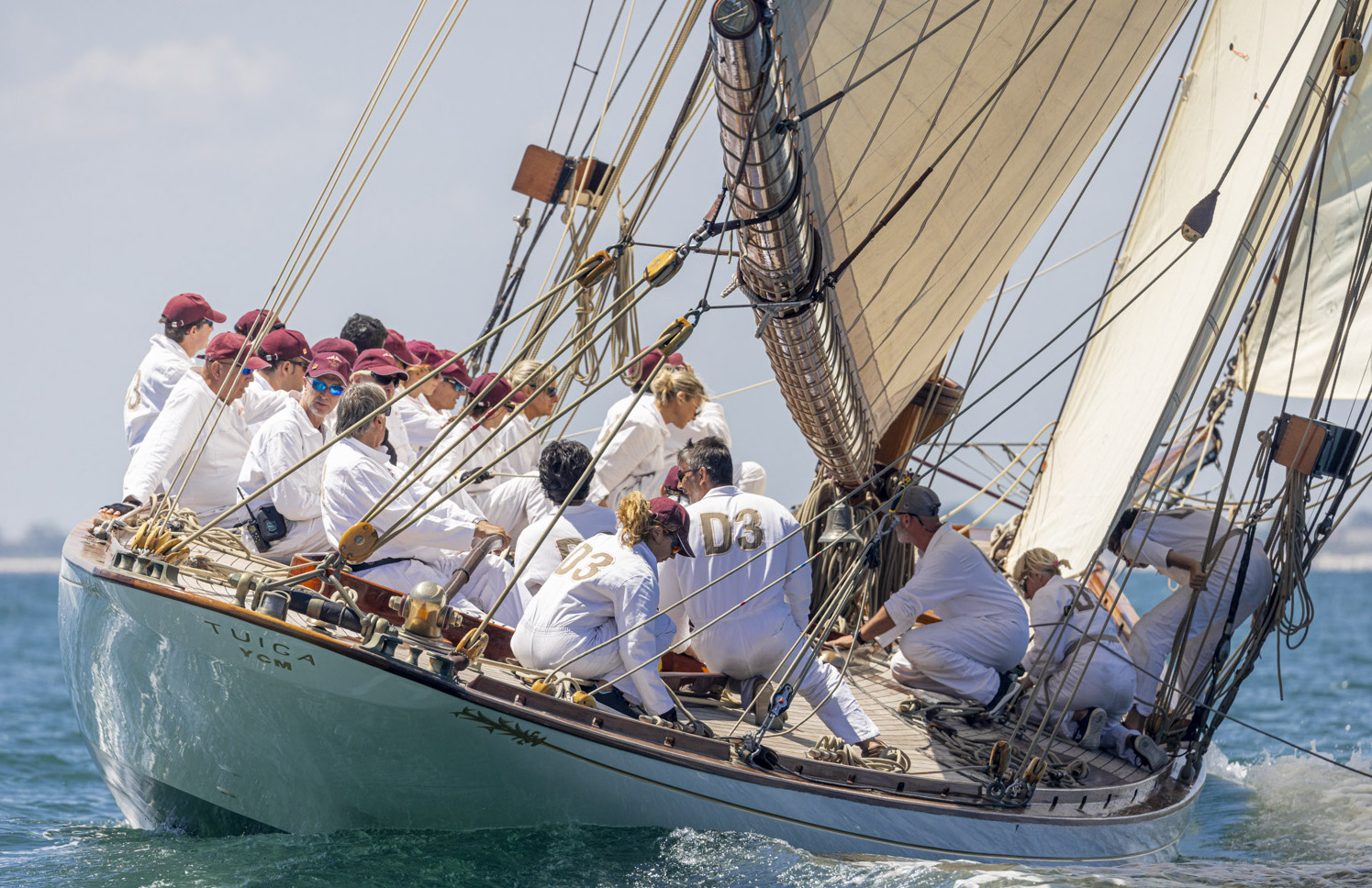 Great satisfaction, this is a strong stimulus to give the city an event in line with the goal that Venice must have in order to present itself to the world

comments the President of the Yacht Club Venezia Mirko Sguario

I consider it the first step of a ladder that we intend to climb to bring international events to the Serenissima. Today we hosted two of the four most beautiful and oldest boats in the world, in the future we want to bring all four to Venice. I thank the Municipality of Venice for the important support represented here by Francesca Rogliani, Fabrizio D’Oria and Nicola Catullo of Vela Spa, Admiral Piero Pellizzari, the Police and all those who, moved by their passion for the sea, they were close to us and contributed to the success of this event

was once again the main partner of the IX Principality of Monaco Trophy, aware of the cultural and economic value of this event, which enhances the strong maritime tradition of Venice and of Italy in general. A tradition from which, in this field as in others, derives the value and quality of Italian knowledge, skill and art, now recognized throughout the world. Our Wealth Management combines the tradition and expertise of BNL BNP Paribas every day with the most diverse specializations of the international BNP Paribas Group, to offer the best customer services and complete management of their assets

The demonstration then ended in the Arsenal. The awards were made by Giancarlo Signoretto, a great name in the Murano glass art and by his assistant, Agnese Tegon, the only woman to have given an important turning point to a tradition handed down for 1000 years now. The prize for the runner-up in the Tuiga vs Mariska match race was made by the CAM glass factory in Murano.