6th Principality of Monaco Trophy – Classic Sailboats in the Laguna

The Trophy, organized by the Venice Yacht Club and under the patronage of A.I.V.E., the Italian vintage sailboats association, was directed by Mirko Sguario, creator and organizer of many well-known regattas in Venice.

“This is the sixth edition of the Principality of Monaco Trophy, and the fourth edition open to vintage sailboats”, adds Consul Anna Licia Balzan. “With this regatta, Venice confirms its role as custodian of this important tradition and as a unique destination for luxury events. The long standing winning partnership between sports and the Principality of Monaco is always an important priority for Prince Albert II himself,” concludes the Consul, “and it requires us to promote events like this one in order to strengthen the links between our two countries”. 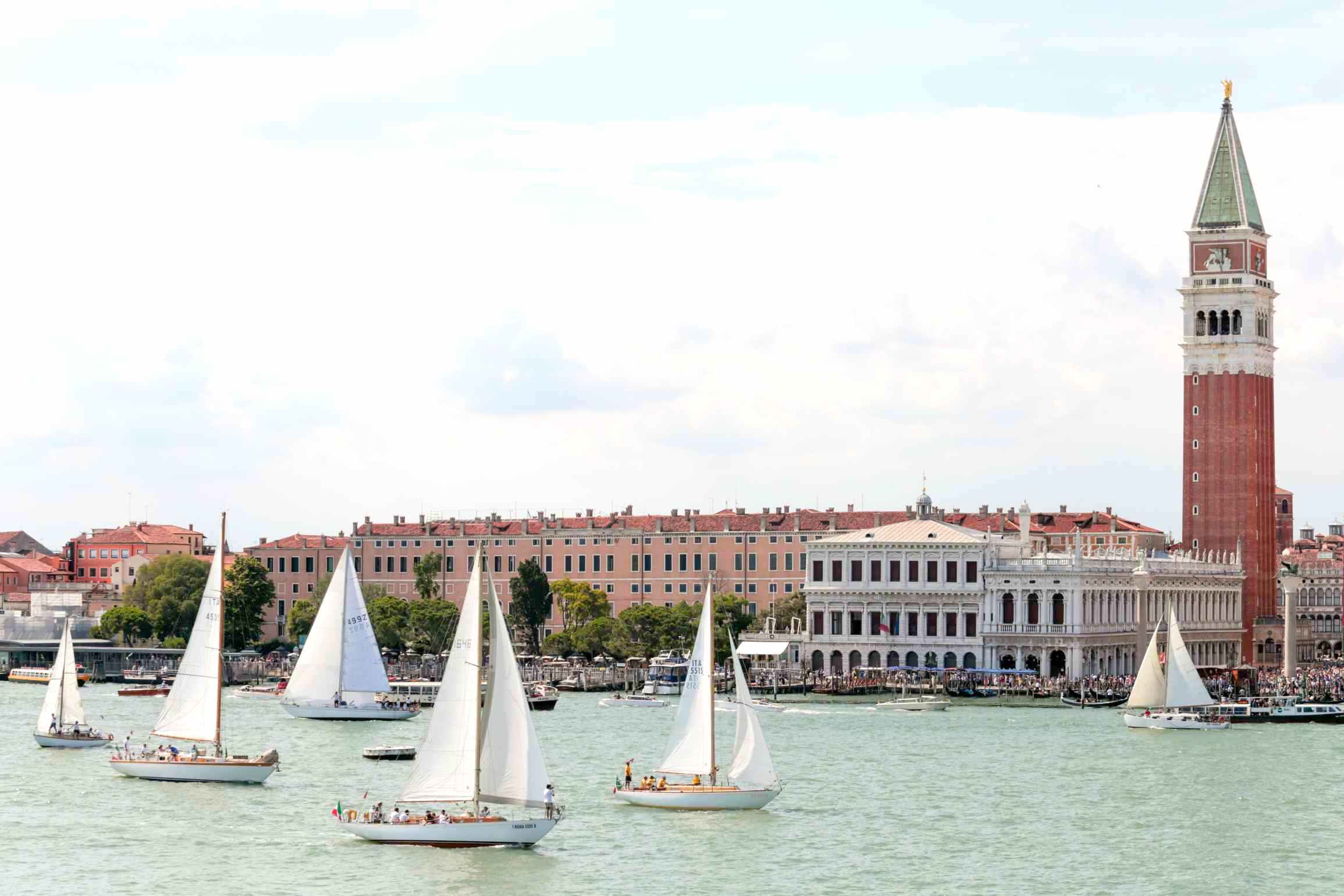 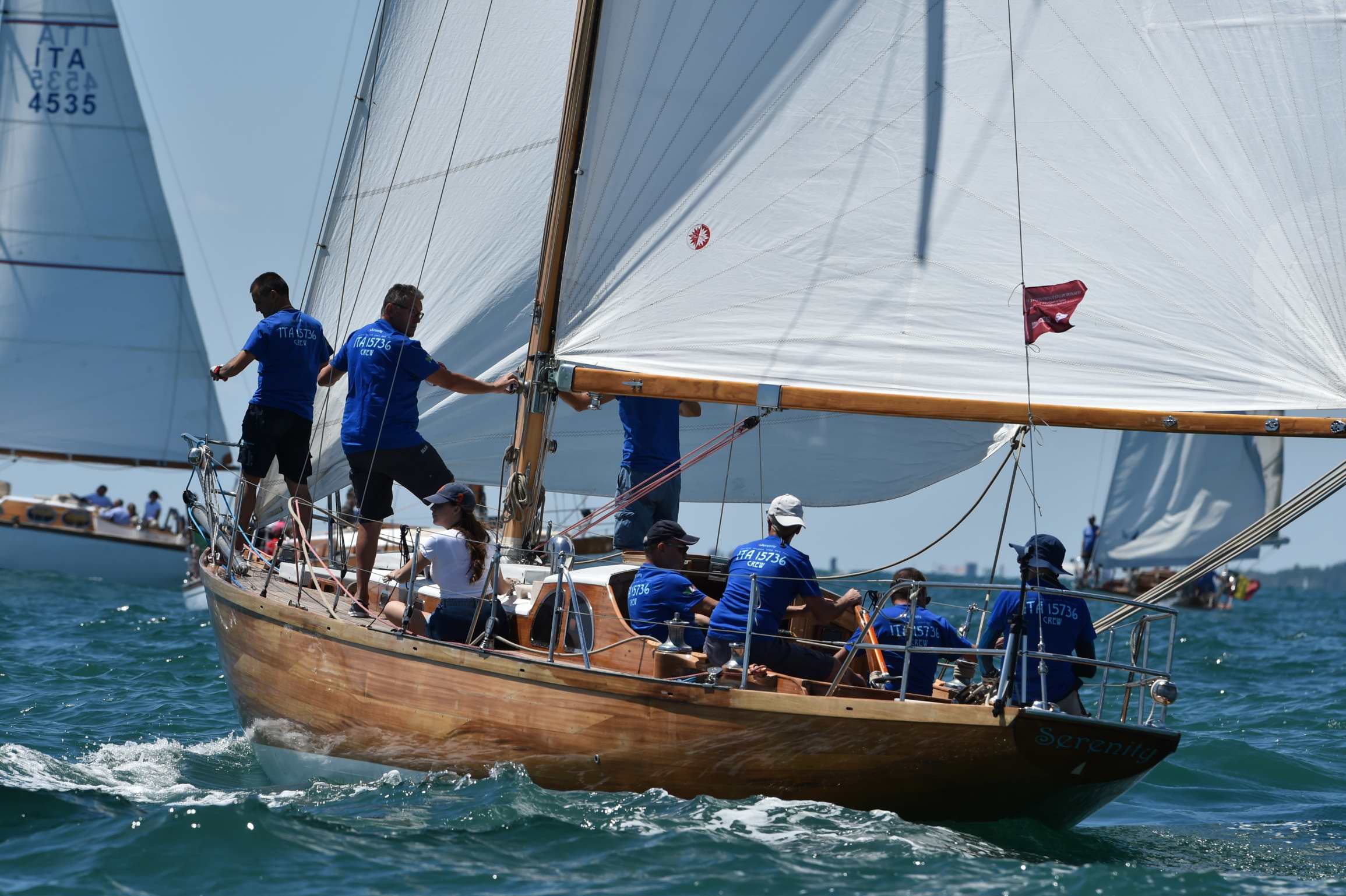 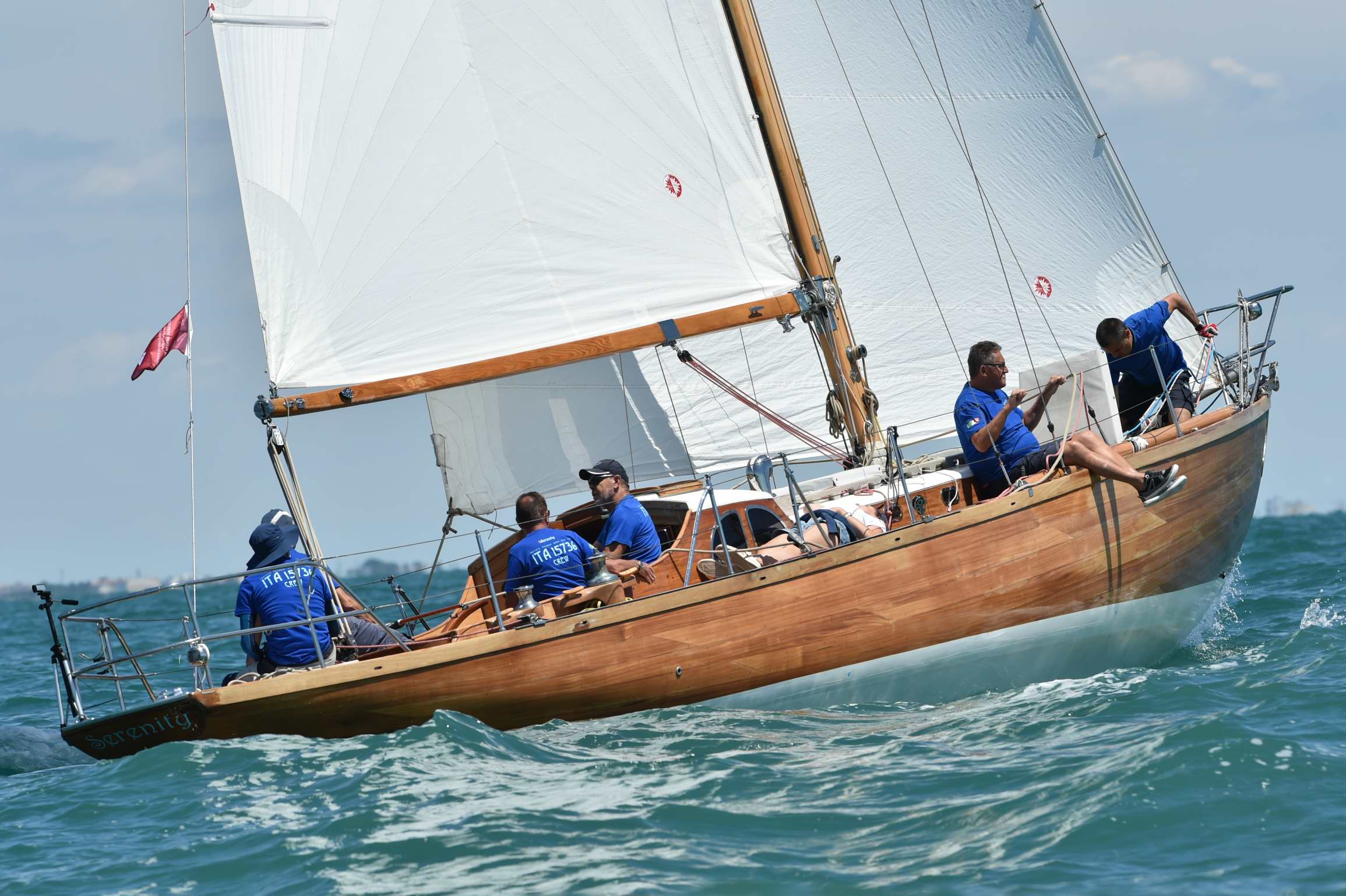 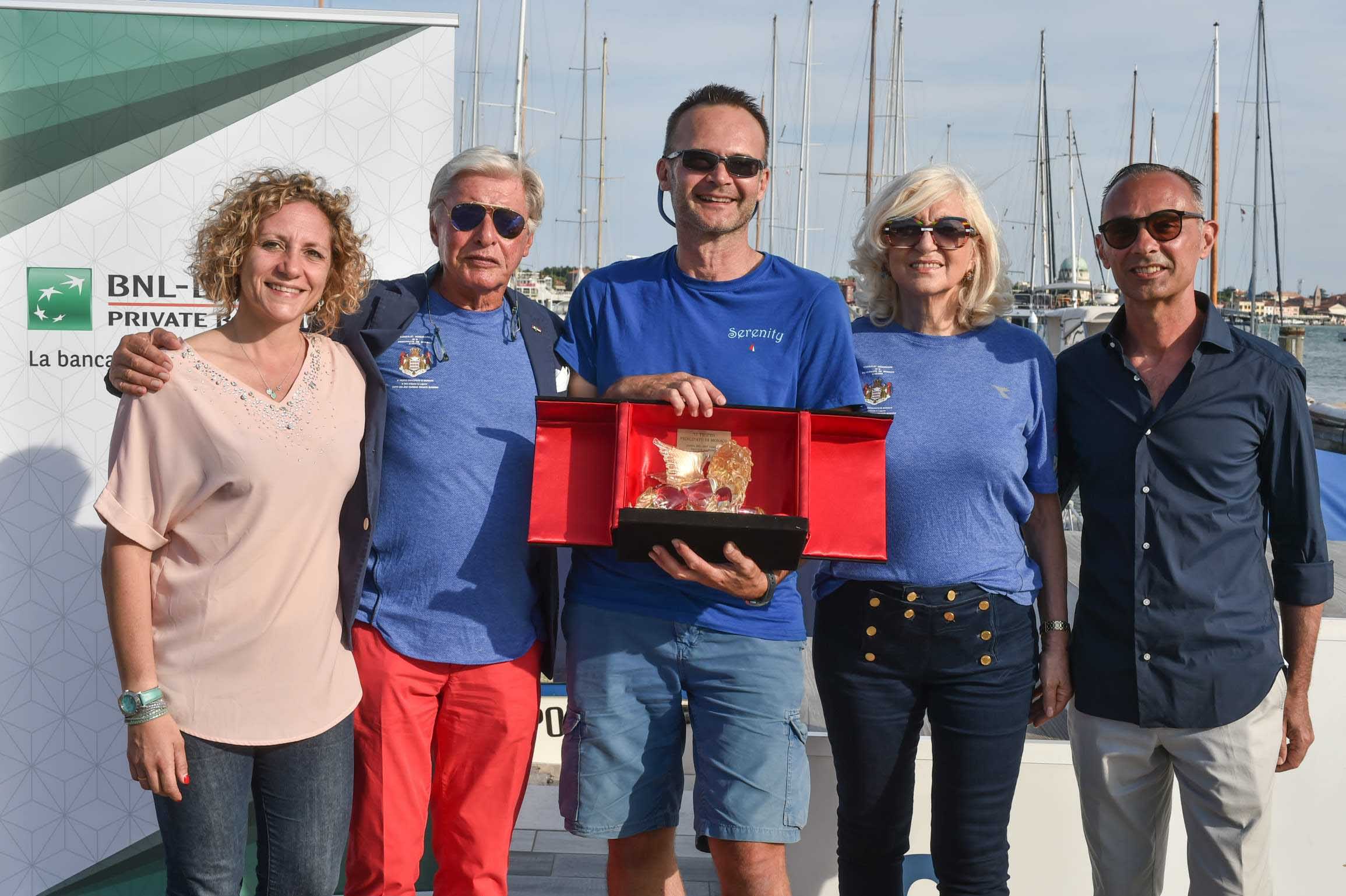