Villa d’Este Style, the event dedicated to a rare and legendary car model, the Alfa Romeo 6C 2500 SS Villa d’Este, symbolically kicks-off the new season of appointments for classic cars aficionados. The next edition, the ninth, will take place on June 27thin the enchanting setting of Villa d’Este Hotel, Cernobbio.

The story related to this masterpiece is truly special: in 2012, Hotel Villa d’Este decided to purchase one of the few still existing examples of an important car bearing its name. This legendary car won in 1949 an important award during Concorso d’Eleganza Villa d’Este thanks to a style – created by Carrozzeria Touring – that marked a new era and suddenly became the stylistic code of Italian automotive design. Villa d’Este Style aims to celebrate this typically Italian savoir-faire, taking inspiration from a car that has become a legend. 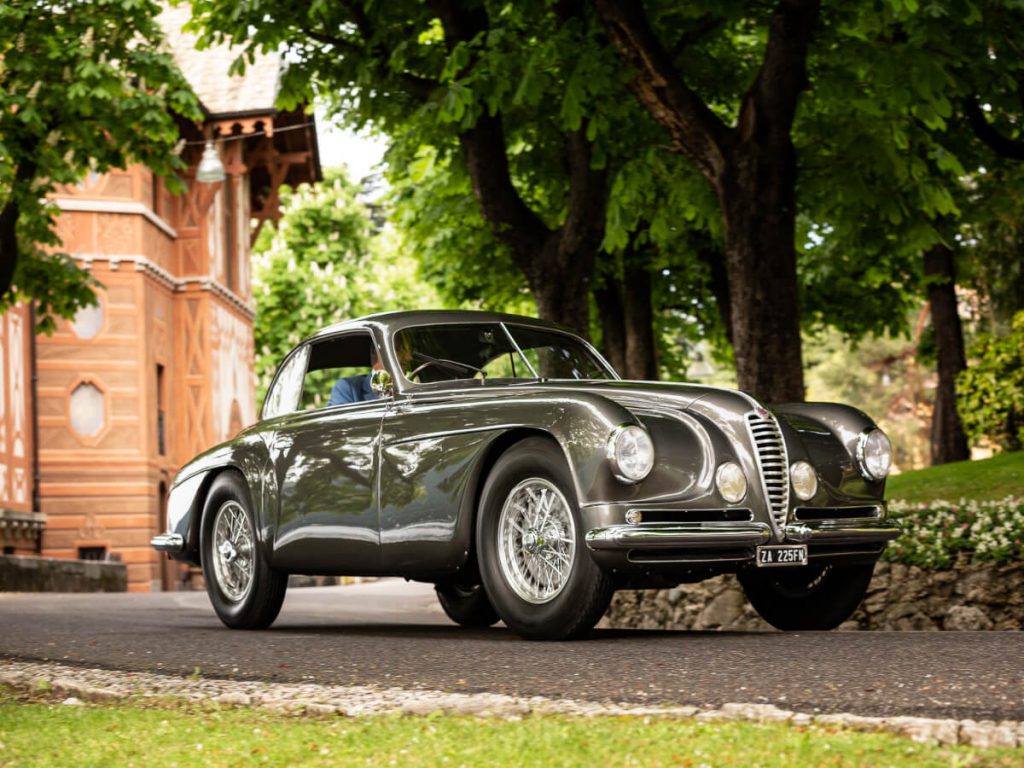 “Villa d’Este Style represents a magical moment: being able to return to celebrate excellence at is best, thanks to the inimitable design of this car and to the unique atmosphere that you breathe in Villa d’Este, seemed the perfect wishes to start this 2020 season. We wanted to give a message of consistency and courage and we are very proud to live once again this unforgettable experience”, says Giuseppe Fontana, President of the Villa d’Este Group.

Danilo Zucchetti, General Manager of Villa d’Este Hotels, states: “This appointment tells an important part of our story and we want the tradition to continue. The attention will be at the highest levels, so that everything could take place in full and total respect of the rules that the current condition imposes”.

The undisputed stars of this edition will be seven models of Alfa Romeo 6C 2500 SS Villa d’Este cars, joined by an accurate selection of cars with a certain elective affinity, always strictly Alfa Romeo 6C 2500.

“The Alfa Romeo Villa d’Este was a bold and courageous creation of Carlo Felice Bianchi Anderloni. In 1949 this car, mixing the best technical soul of the late ‘30s with the most innovative styling, it helped to leave behind the post war difficulties and ideally starting the development of Italian Style that was to blossom from the late ‘50s”, states Marco Makaus, Project Manager of Villa d’Este Style initiative and of the register of these fantastic coupés. 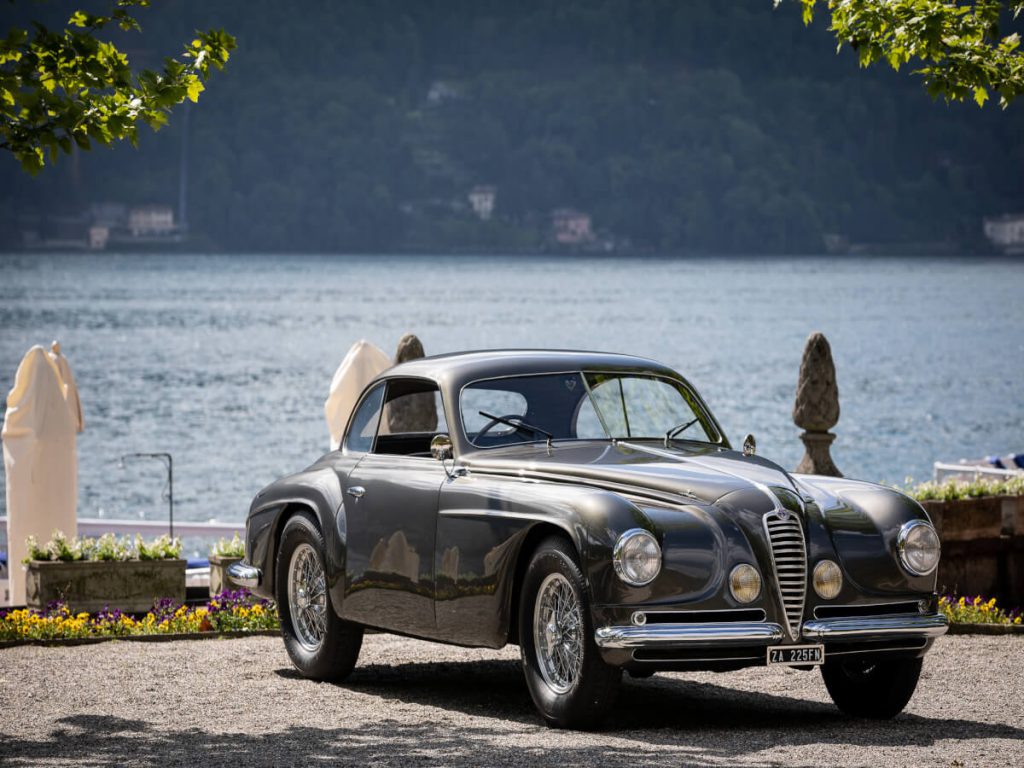 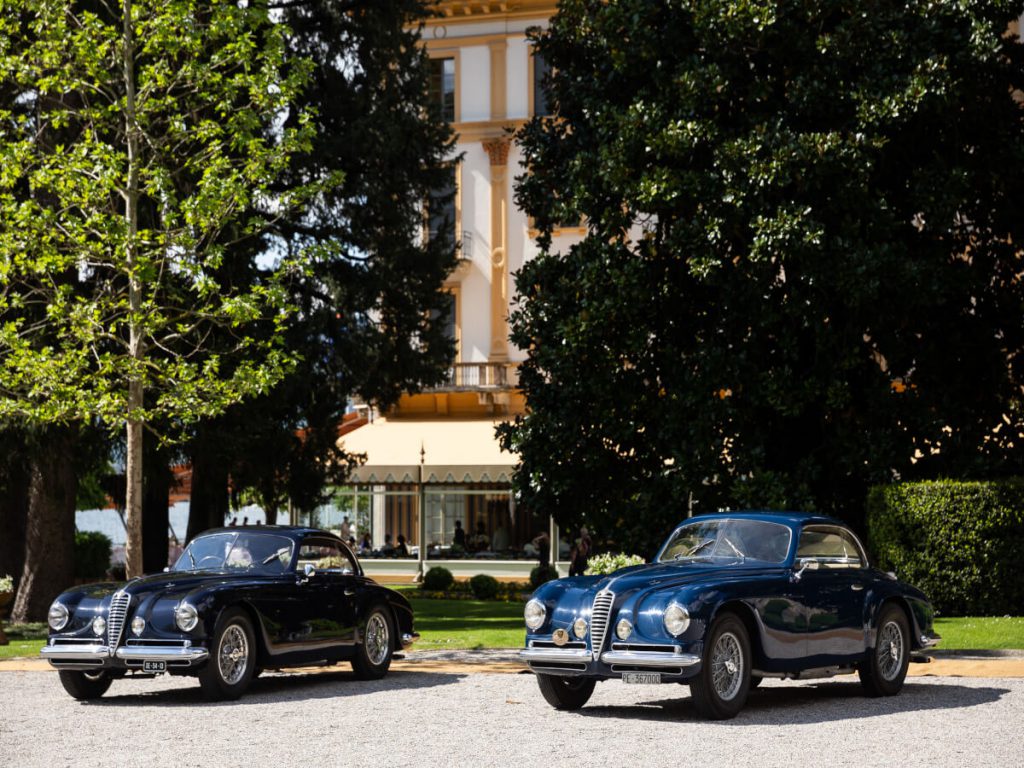 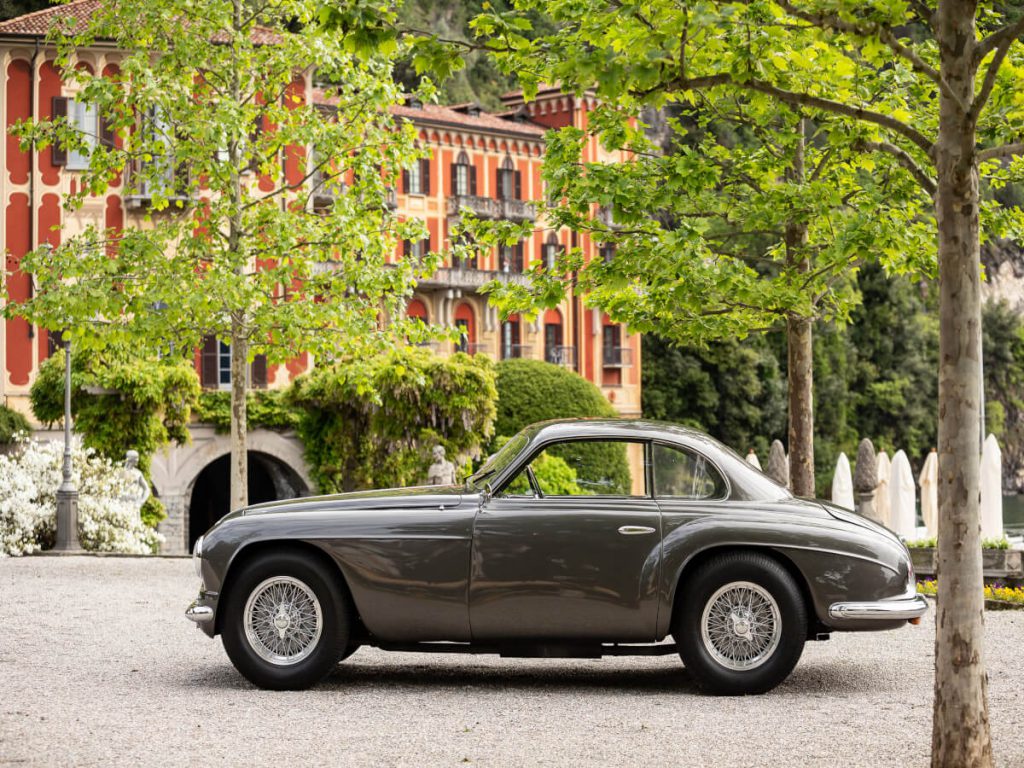