What to Expect Onboard a Private Jet

To most people, traveling in luxury is but a pipe dream. Everyone has that fantasy of soaring through the skies in style, but few have the gall to turn those aspirations into reality. However, today, it’s easier than ever to make these dreams come true through a quality private jet charter, as more and more people take off with extreme extravagance!

Still, for first timers, numerous questions start to surface here; what will it be like? Is there anything I should look forward to, or avoid? Suddenly, a build up of excitement and anxiety starts to occur. Only the answers to these questions will calm those feelings!

Well, here’s what you can expect onboard a private jet! 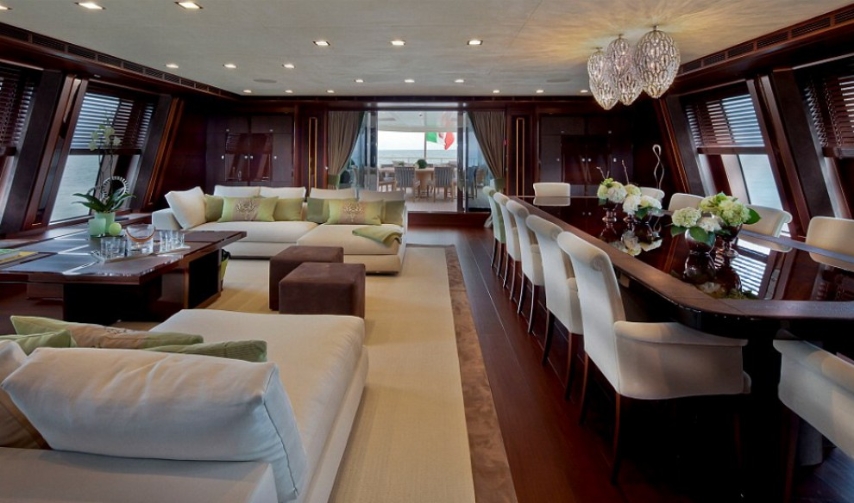 When flying economy, there can be a lot of bother. Even the politest people person would have a hard time not getting at least somewhat stressed on the typical flight. There’s screaming kids, the sound of snoring, regularly overhearing annoying conversations, and more. In the end, there’s fewer times that provide more relief than leaving these kinds of plane.

However, things are of course different onboard the private jet. You won’t be rubbing shoulders with any fellow passenger and will likely have a cubical of sorts that you can resign yourself too until you land. Some private jets even have seats that recline all the way back into a bed, with pillows and blankets to use too. You can probably expect something like this yourself! 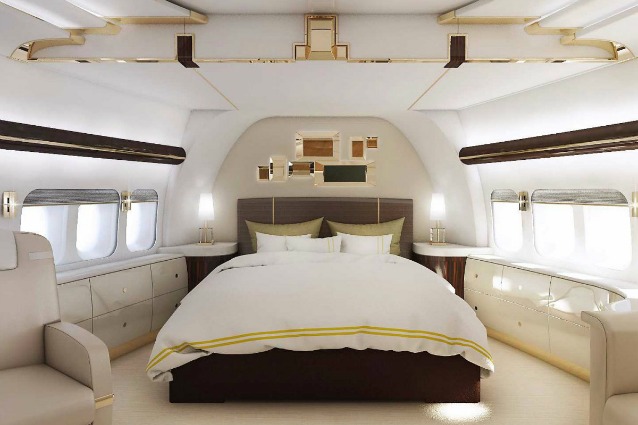 While there’s a great deal to see and appreciate on the private jet, most realise that sometimes, an escape is needed. Whether it’s from boredom or just wanting to inject the flight with a bit of adrenaline, their onboard entertainment systems are unparalleled in nearly every regard. In the end, you should look no further than the private jet if you desire onboard entertainment.

You’ll have free Wi-Fi, extremely efficient noise cancelling headphones to drown out those humming engines and read to use iPads. Still not satisfied? Well, some private jets offer VR experiences and projector rooms to use during transit, the former which is a relatively new addition to the scene.

One of the most common complaints with traveling by plane is the food. After all, not many passengers are satisfied with their ‘plane food’at all, and it’s a much dreaded aspect of the travel. Still, despite all the complaining, little has been done to improve this situation on commercial flights. If you want to fly, you’ll need to eat the food.

Still, private jets operate separately from these eternal disappointments. When flying with them, you can expect some of the best food on offer not just up in the sky, but on land too. You can also make special requests if you’ve got a craving for something very particular, and bottles of champagne can be expected too.