The sapphire black night hovered over starlit yachts moored out in the dark of the Mediterranean.

Their lights shone in bright reds, purples, cobalt blues, translucent silvers and greens; creating a nautical magic display that graces Monaco only once a year. This vision not to be missed tells you that one of the world’s biggest yacht shows is on. From 25-28 September, the 23rd Monaco Yacht Show crushed negative murmurings by attracting almost 34,000 participants. 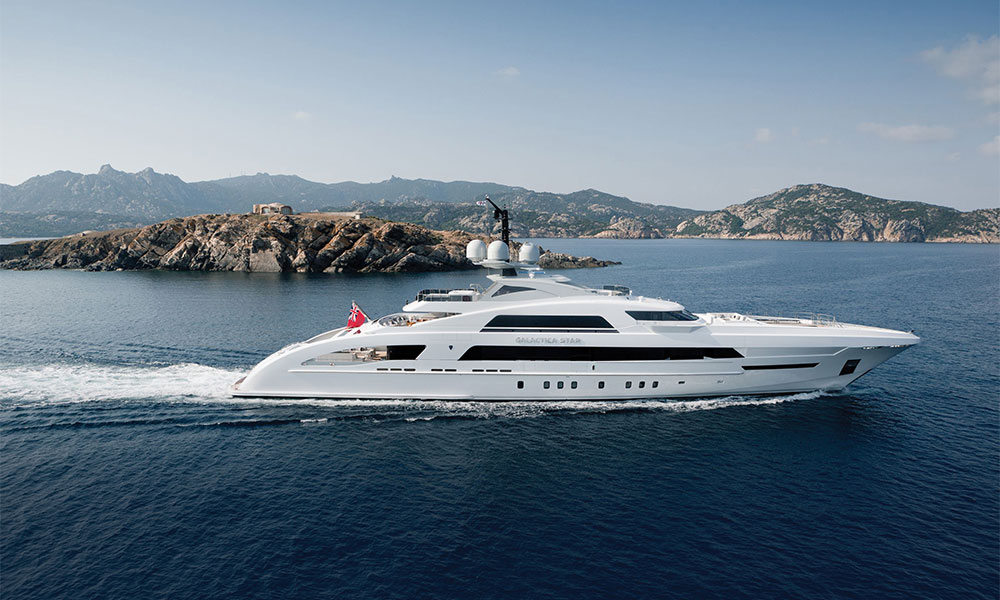 The docks were busy from the moment the doors opened, and the tents were active with intra-industry enquiries from start to finish. Brokers, builders and suppliers all have expressed their confidence that the corner of pessimism has been turned.

“Every MYS is the culmination of a year’s hard work to deliver the worldwide superyacht hub in Monaco. This year was also particularly intensive and when we met the exhibitors on their stands, my team and I received some positive feedbacks with lots of activity taking place during the four days. Whether it is to pay a first visit to a yacht or the final step before contracting your order, the MYS remains a decisive step when selling a yacht. Sales are concluded during the show and we believe the forthcoming weeks will see other deals contracted after hands shook in Monaco!”

One of the trends in evidence this year has been an interest in large distinctive yachts offering something different in their design. 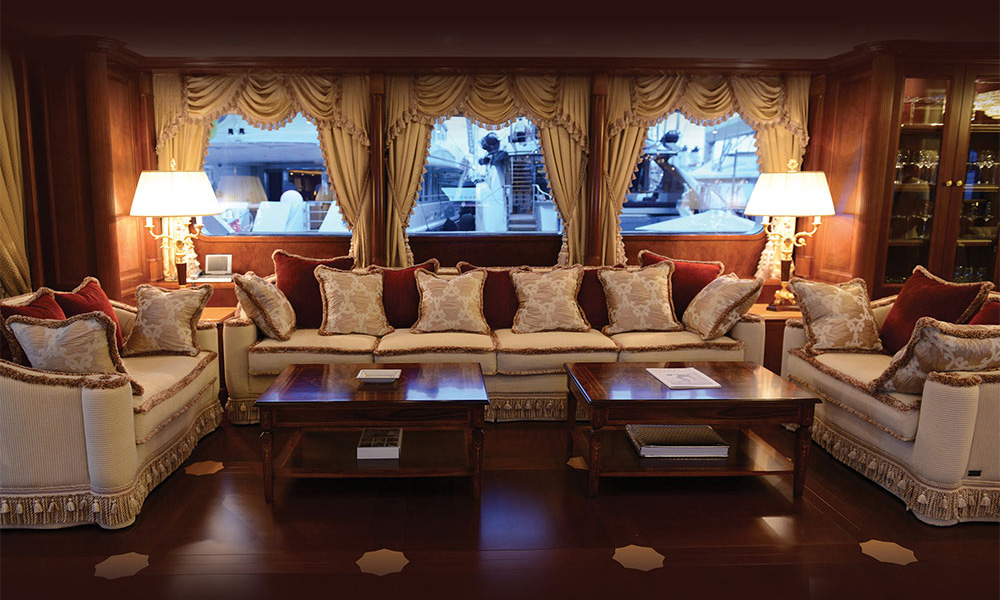 Moreover, many brokers, including the international brokerage house, Burgess Yachts, announced that some very exciting new offers and potential new construction deals were realised during the show. For the charter market, Monaco represents the real Superyacht hub, and the wealth of yachts and impending visitors were indeed a welcomed sight for the brokers.

Next year’s Monaco Yacht Show will deliver 15 additional berths for megayachts up to 120-metre long, and there is no doubt that the industry is already looking forward to 2014. MYS made this year’s show extremely special to both exhibitors and visitors from their daily events. Around 110 events were organised on board the yachts, in the stands, and in the hotels of Monaco.

Suffice it to say, and there is no argument, MYS is a big show and if you are looking for a yacht, this is the place to find it. 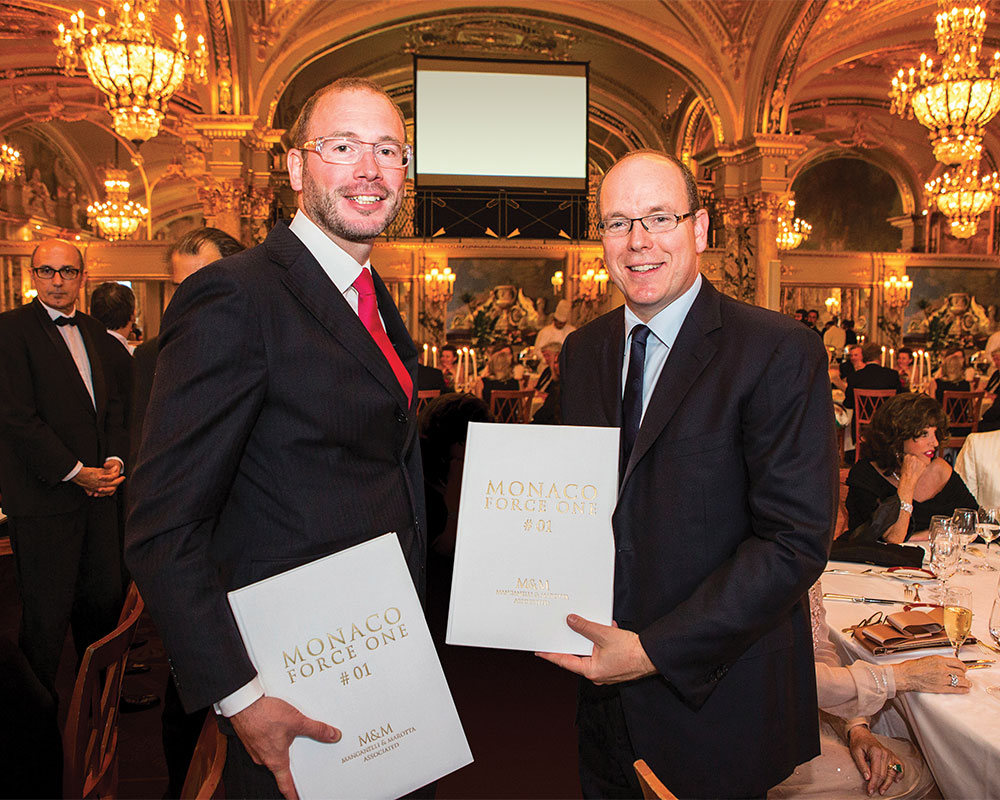 For its exhibitors, MYS attracts the best clients from all over the world, whether they are seasoned or new to Show. This year, many Asian clients were greeted and given the grand tour of what MYS offers. The calendars of all protagonists of the yachting world are set to September in Monaco and the organisers of the 2013 edition of this not-to-be-missed event, have surpassed all stops in making the MYS absolutely incredible!

The article about the Monaco Yacht Show was provided by Luca Marotta, publisher of Force One Monaco. He is also CEO of Global Succes(s), advertising and event organiser on the French Riviera.

Excellence Magazine and Force One Monaco share the same values: quality, content, refinement and vision of the market. This editorial partnership is the first step towards a more global collaboration that will provide support in communication and event organisation in the most influential locations in the world.