It is called Airlander 10, for now it is only rendering but it is already having great success among those who can afford a private vehicle for short-haul flights.

The British company Hybrid Air Vehicles presented this new means of transport: a hybrid between airship and private plane. 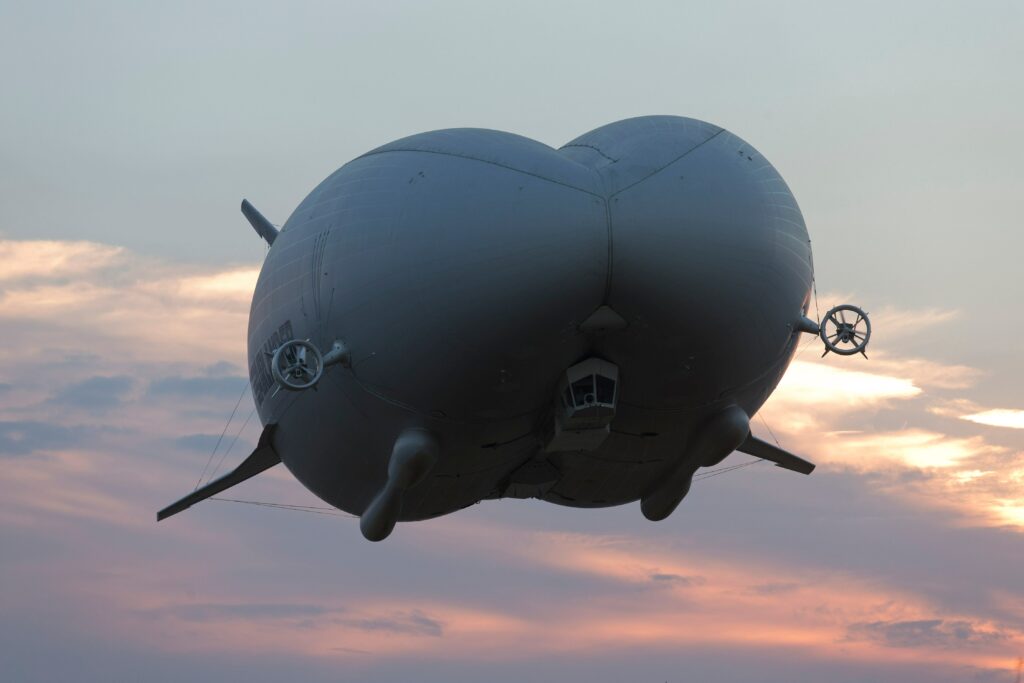 Airlander 10 will be a reality by 2025, with an exclusive first production of only 12 units.

The numbers of Airlander 10

The future of short-haul travel measures an impressive 91 meters in length, almost twice that of a medium-sized commercial aircraft.

The new generation airship will be able to carry up to 100 passengers and will have a luxurious interior equipped with every comfort. 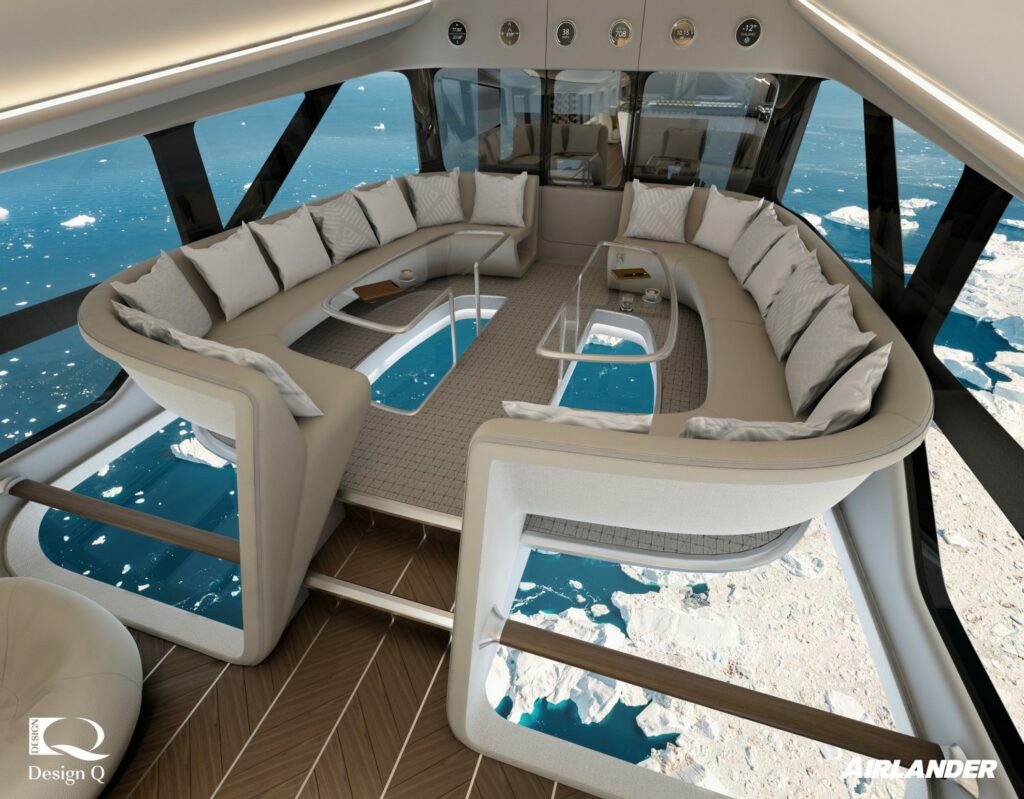 Airlander 10 wants to be a true eco-sustainable alternative to polluting airplanes, the designers of the Hybrid Air Vehicles have defined it as a “practical solution to the challenges of the climate crisis”. Its power supply, currently hybrid electric but by 2030 only electric energy is thought of, will allow a reduction of CO2 emissions by 90% compared to normal aircraft.

The power supply with clean energy does not diminish its performance: an impressive 800 km of range for the Airlander 10.

To demonstrate the containment of emissions, the manufacturing company used British government data to provide a practical example of emissions savings.

Traveling with this spectacular means of transport will be real experiences.

The most spectacular route? The one planned for the North Pole.