Saudi Arabia, the Ad Diriyah Biennale will open in 2021

Next year, 2021, will see the inauguration of the Biennale in Ad Diriyah, an old town sitting on the banks of the Wadi Hanifa river in the Riyad governorate, which the Ministry of Culture has been trying to relaunch as a tourist site. 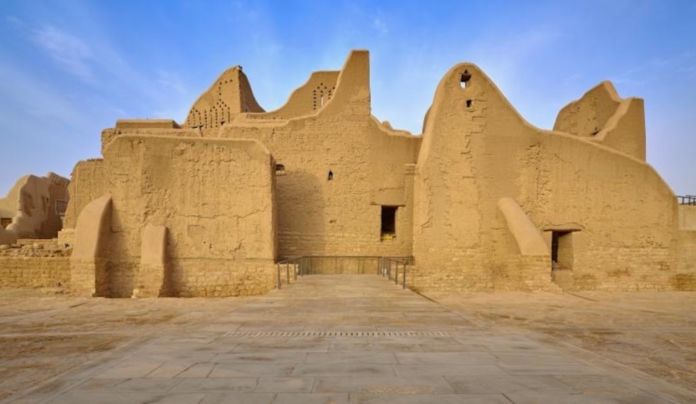 The news was announced by the kingdom’s Minister of Culture, Prince Badr bin Abdullah bin Mohammed bin Farhan, who also chairs the Board of Directors of the Biennale Foundation.

With the participating artists yet to be revealed, the Ministry of Culture’s goal is perfectly clear – to develop a series of platforms dedicated to contemporary art, in order to make Saudi Arabia a regional and international art and culture hub.

At the moment, only artists from the Arab countries are allowed to take part in the Biennale’s two events: a first exhibition on contemporary lay art, followed by a second one on Islamic art.

It is also important to note that at From Within, the 2019 exhibition, three out of four members of the commission were women, namely Noor Aldabbagh, Alaa Tarabzouni and Maram Alammari. It will be interesting to see whether the artist attendance at the Biennale will confirm this trend.

The tourism relaunch plan for Ad Diriyah is equally busy. The town is part of the At-Turaif district, a UNESCO World Heritage Site. After the renovation of the historical center, 30 new luxury hotels are now being built, alongside high-profile restaurants and 8 new museums, including the largest Islamic museum in the world, which will be named “The House of Al Saud”.