Bentley Mulliner Batur: only 18 units for the new sustainable luxury

A grand tourer built in just 18 units to revolutionize the Bentley language.

Andreas Mindt Director of Design and his team have given life to this splendid racing car, which wants to give way to a new language for the luxury car manufacturer, which is increasingly moving towards sustainable mobility. 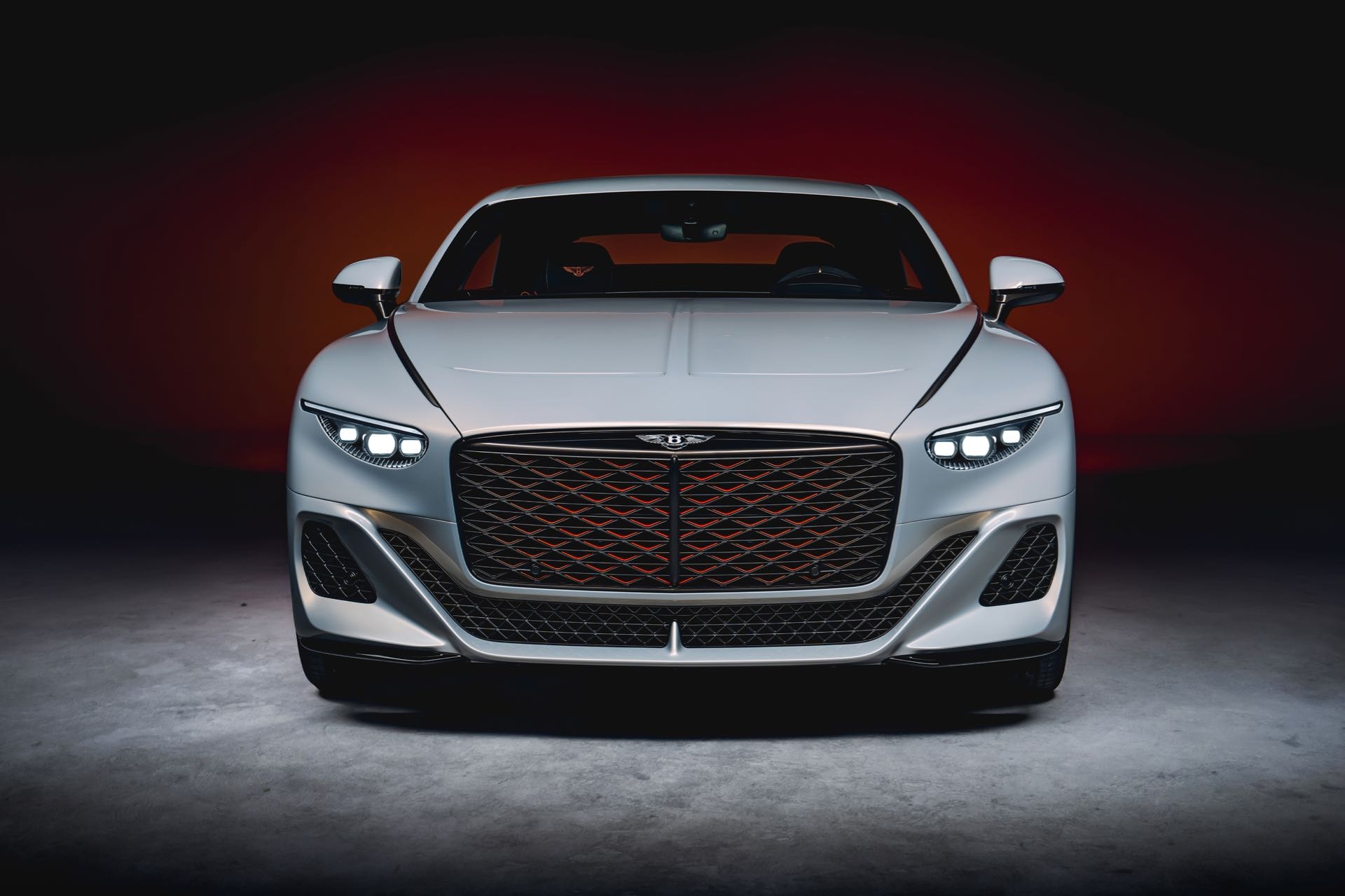 Not only the Batur, made in only 18 units, wants to show the lucky ones that they will be able to afford it a new idea of ​​sustainable luxury.

In fact, the automotive brand is increasingly turning to a public sensitive to the choice of owning objects of extreme quality, but with an important attention to the environment.

Batur succeeds the Bentley Bacalar model, a series of 12 customized Barchette cars, designed and built by hand that has relaunched the historic bodywork of the house.

Just to make the link with attention to sustainability immediately clear, the name of the latest creation in the Bentley house takes inspiration from nature.

Batur is in fact the name of a crater lake 88 meters deep and with an area of ​​16 km in Kintamani, on the island of Bali, Indonesia, and supplies nutrient-rich water to local hot springs and agriculture. 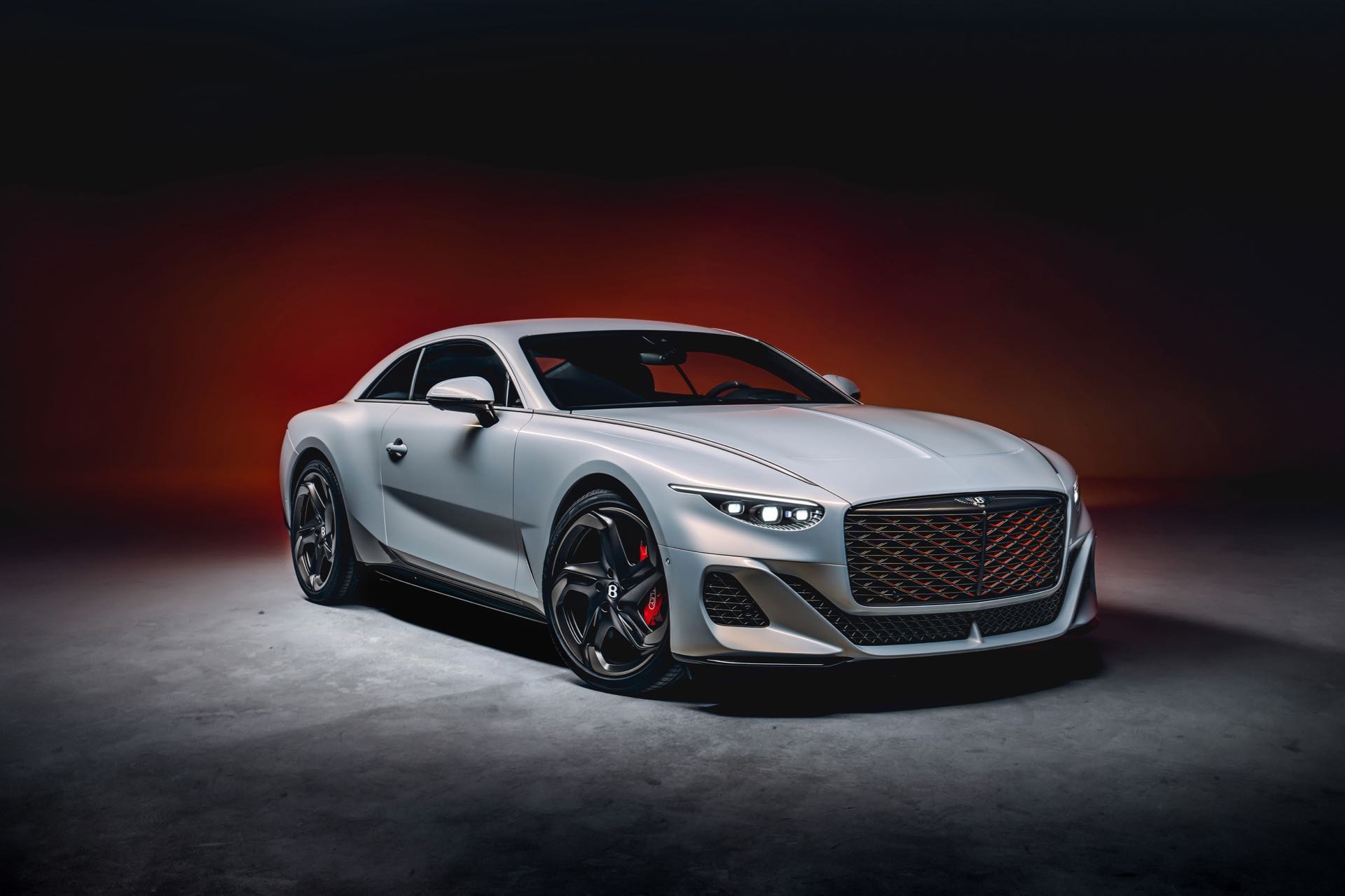 Bentley Batur, the car of records

Bentley Batur will not only be produced in just 18 units, all of which have already been booked, but it will also be the most powerful car of the house produced to date.

Each model will be designed and customized according to the customer’s requests; Batur still boasts a traditional engine and will celebrate the sporting performance of the iconic hand-assembled 6.0-liter twin-turbo W12 engine that has metaphorically and literally fueled Bentley’s success over the past two decades.

The first deliveries of Bentley Batur are scheduled for the second half of 2023.