“Designer of Dreams”: the great exhibition dedicated to Christian Dior at V&A

Designer of Dreams: there couldn’t be a more suitable name for the largest exhibition about Christian Dior and the French maison ever set up in the United Kingdom, on stage at Victoria and Albert Museum of London from February 2 until July 14.

Organized in collaboration with fashion curator Oriole Cullen and scenographer Nathalie Crinièr, the exhibition is inspired by “Christian Dior: Couturier du Rêve” a similar exhibition curated by the Musée des Arts Décoratifs in Paris in 2017.

Through a multisensorial and multimedia itinerary, which uses scenography techniques, 3-D movies, and light installations, the exhibition covers the entirety of Monsieur Dior’s career, examining the relationship between the couturier and the United Kingdom.

The European country was an important source of inspiration for the designer, who went to London for the first time when he was 21 in order to improve his English and was instantly enchanted by the city’s architectural beauty, stunning gardens and charming women wearing tweed garments and cocktail dresses.

There is no other country in the world, besides my own, whose way of life I like so much. I love English traditions, English politeness, English architecture. I even love English cooking

More than two hundred original garments, divided into eleven sections, offer a chance to learn about this important chapter of 20thcentury fashion, written by a revolutionary designer who enhanced femininity with new silhouettes that shaped the body and emphasized the curves.

Besides the iconic models and haute couture dresses (double the amount featured in the exhibition at Musée des Arts Décoratifs of Paris), such as The New Look and The Dior Line (the designer’s ten most emblematic looks from 1947 to 1957), the curators also dedicated a section of the exhibition to the fashion house’s six creative directors: Yves Saint Laurent, Marc Bohan, Gianfranco Ferrè, John Galliano, Raf Simons and Maria Grazia Chiuri. The result is a perfect synergy between each creative director’s interpretation and Dior’s impeccable style. 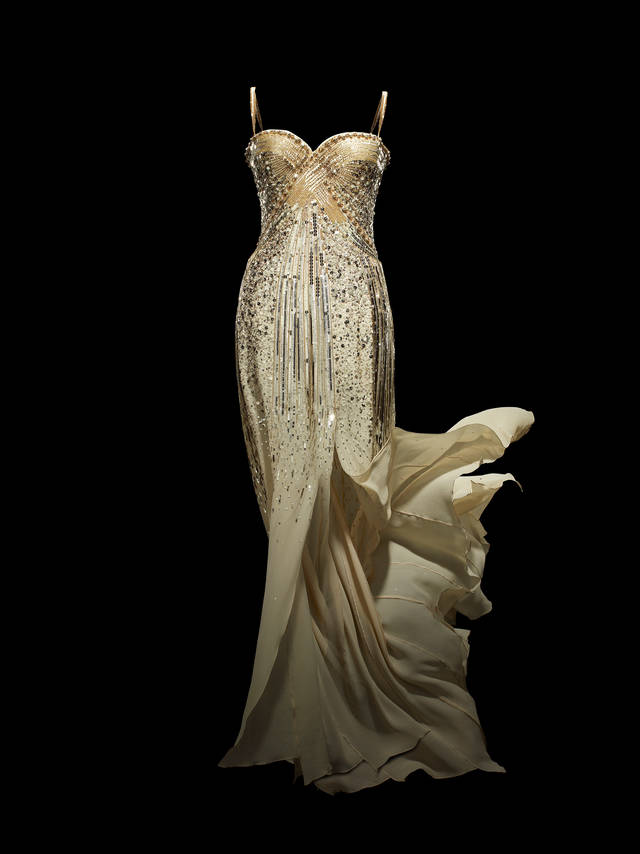 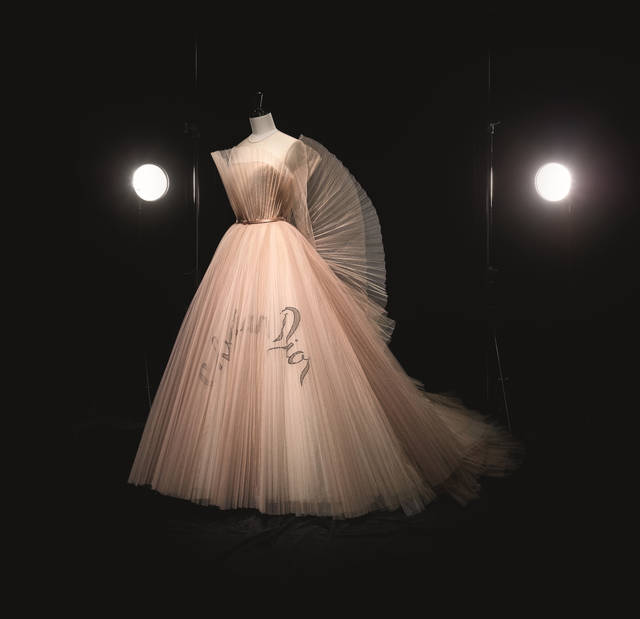 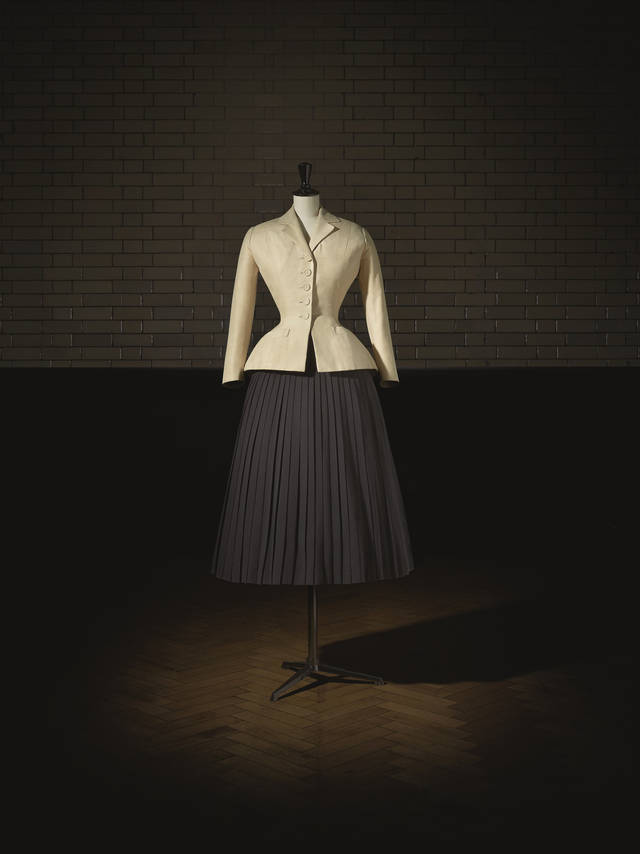 The exhibition will include some unique garments, such as the dress created for the 21st birthday of Princess Margaret, Jennifer Lawrence’s haute couture dress, a precious blue Baccarat crystal bottle of perfume designed for a limited edition of Miss Dior in 1947, and the Écarclate afternoon dress (Autumn-Winter 1955 Haute Couture collection, Y line), to name a few.