At the start of AC Milan’s European campaign at the San Siro, Excellence Magazine was lucky enough to be present at the celebrations marking their progression to the next round of the Europa League.

The victory was toasted with Franciacorta Rossonero (Franciacorta Vintage Brut 2010) from the Tenuta La Montina winery.The La Montina winery is located in an area which occupies a magnificent strip of land between Lake Iseo and the moraine amphitheatre of Franciacorta, in a region which enjoys a special microclimate, particularly favourable for vine growing. 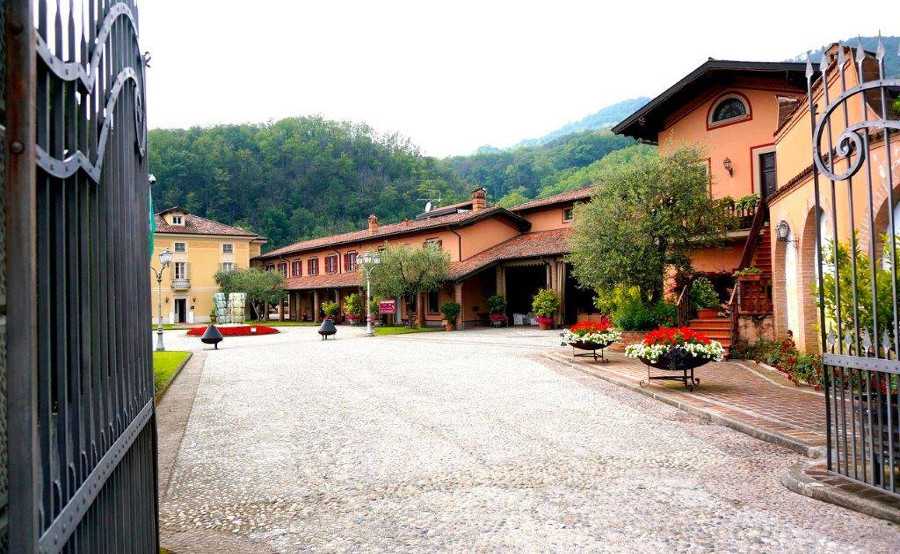 The vineyards cover an area of around 72 hectares through 7 different municipalities of Franciacorta, with an undulating landscape made up of calcareous and clay loam soils. The Franciacorta La Montina wines are produced in accordance with strict standards set out by the guidelines of the Consorzio Vini Franciacorta union, which are the most restrictive in the world when it comes to the Metodo classico. The vineyards, with a yield of around 10,000kg per hectare, allow an average annual production of 380,000 bottles. Following work carried out to achieve maximum levels of quality, a segmentation study, initiated in 1992 by the producers of the Group for the protection of Franciacorta (Consorzio per la tutela del Franciacorta), helped to define the wine-growing suitability of the entire Franciacorta region, studying and assessing the effect of the territory’s climatic, geographical and morphological features. This innovative system of data collection has enabled an analysis of the interaction between wine variety and cultivation environment, highlighting the behavioural features and suitability of a variety to a given location. 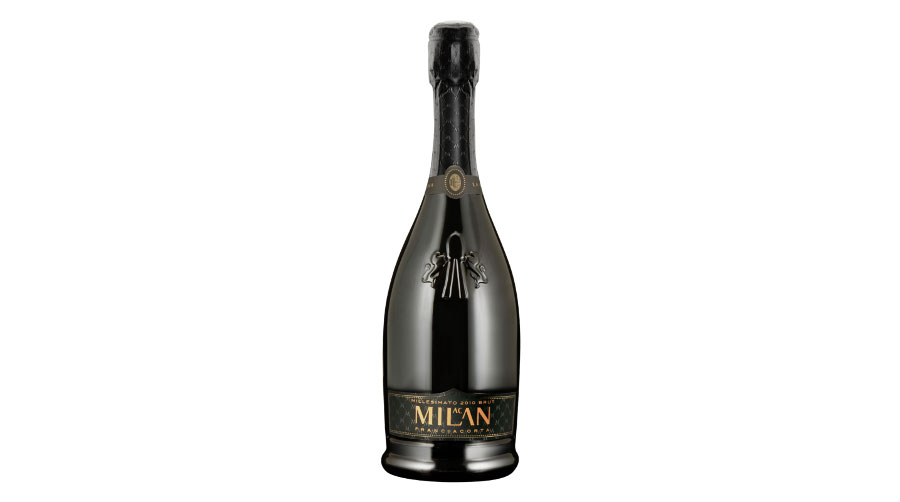