Flashback, all art is contemporary

Flashback, the fair where all art is contemporary, is back to Turin, open to the public in a new venue. The 9th edition will be held in the ancient Caserma Dogali, aka the Barrack of Via Asti; an area that will allow Flashback doubling its exhibition space and better welcoming  both the galleries and the audience, in order to ensure wider breath to those initiatives the fair stands out for, such as the Flashback exhibition, the Flashback talks, the Flashback videos and the Flashback Labs. 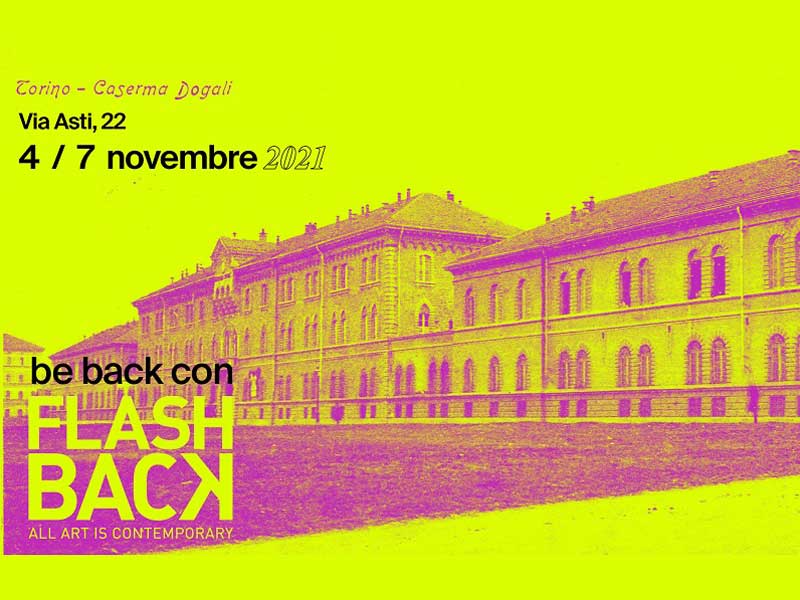 To Turin’s week of contemporary art, Flashback is taking the “Free Zone”: a hymn to freedom of expression in artistic research,  a free space that welcomes differences, a place beyond the norms and the usual, and that – because of these features – represents a space of discussion. Flashback is an artistic project structured like a tale, where each edition corresponds to a chapter, to a theme.

Since its birth, Flashback has stood out as an innovative, in fieri format that focuses on the ability of looking at what exists already, at what has been neglected, to reiterate its existence and strength.  This is the task we have given ourselves, and which we develop also thanks to all the galleries and artists that participate to the project.  We are interested in what has been forgotten.  A modality of action that is essential, mainly in a historical moment as the current one, where the lack of memory and attention undermine the building up of our future. This is how the new venue –  i.e. a dismissed barrack – perfectly fits into the format: a neglected space, dense with history and meaning, strongly reaffirms its relevance to provide us with the tools to understand our present time

Also the image that was selected to accompany this year’s theme is tuned to the line of the event, since it is a forgotten, “scraped” photograph, which is part of a wider project of rediscovery and collection, titled  Miracoli,  by artist Enrico Bertelli. 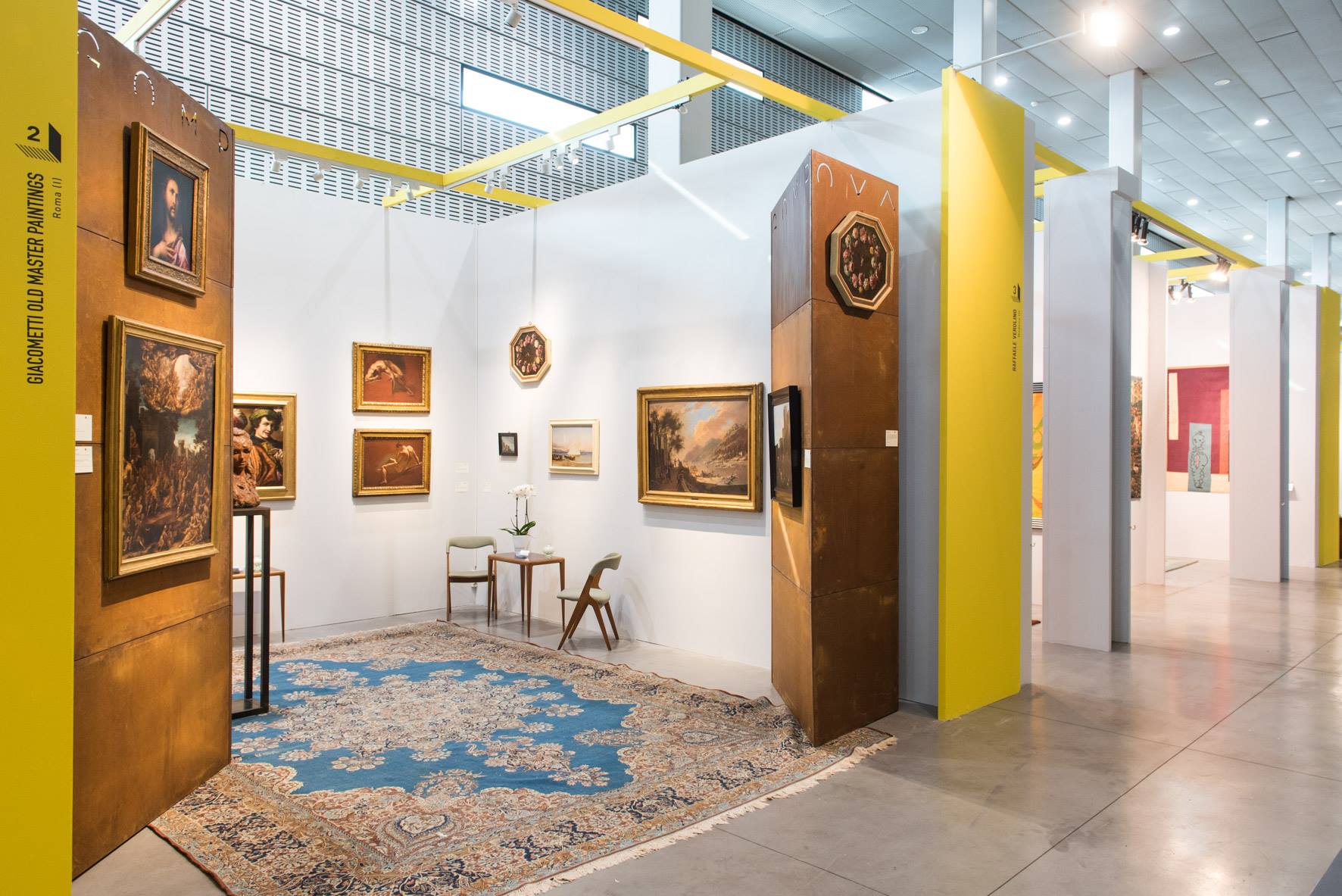 All the participating galleries  have striven to submit works that – although from different historical periods – share the sense of research and the will to rediscover neglected significant elements. Sculpture, painting, design objects, furniture and jewels of various epochs, origin and techniques, which though share the modernity of their meaning.

Here it is is the complete list of  Flashback’s galleries 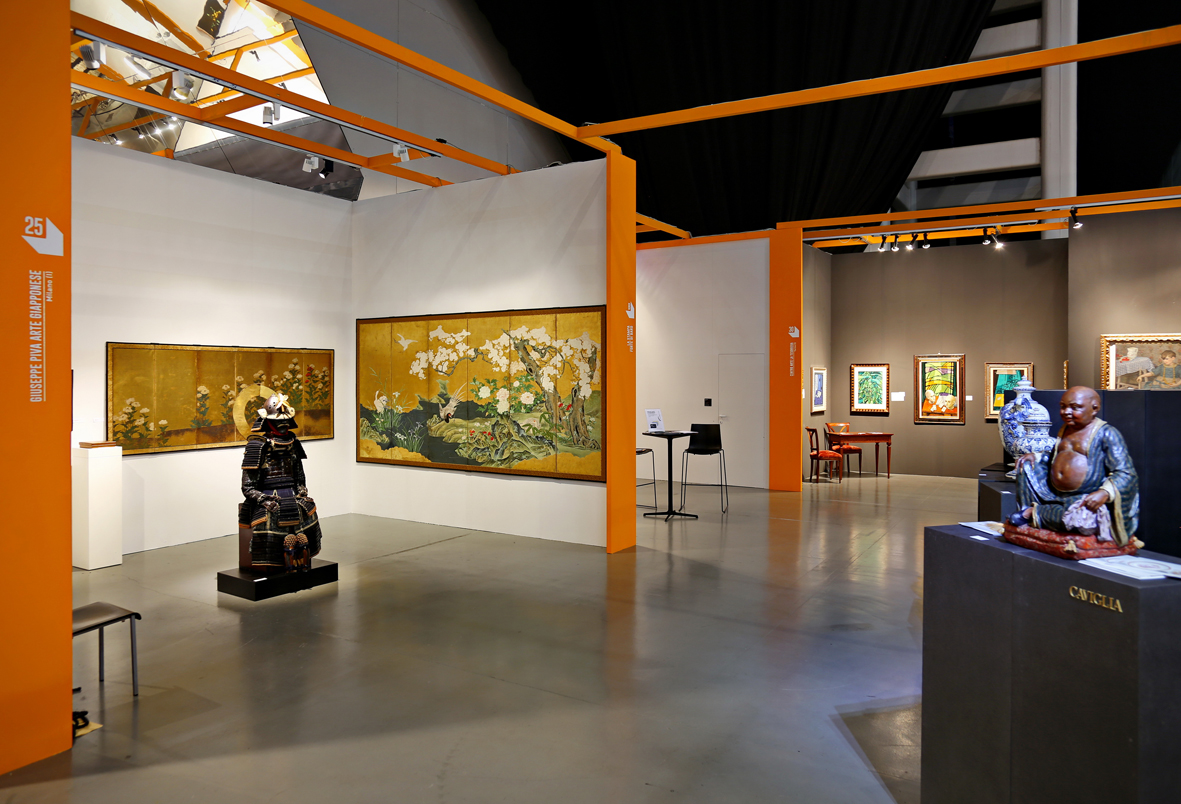 In line with the tradition, Flashback will animate the days of the fair with a proposal of exhibitions, videos, talks and labs. There will be a monographic show of artist Enrico Bertelli, who is the author of the guiding image of this edition of the fair, the presentation of the  Opera Viva Barriera di Milano poster and of the District Artist project. You will be allowed “getting lost” in the Stanze (Rooms), video installation of the De Serio brothers and stopping to listen the talks with Roberto Mastroianni, Chairman of  Museo Diffuso della Resistenza (the Barrack is one of the Museum’s spread venues), with Architect Stefania Dassi, with art critics Lisa Parola and Christian Caliandro and with all the artists of the special project, participating to Maria Chiara Guerra’s Labs on freedom, but – mainly – discovering the new Flashback’s project: the Art Editions.

Thus, Flashback’s Free Zone must be the place-sanctuary of diversities, be them works, people, movements, thoughts: a place where the conflicts are reconciled in freedom, and – thanks to it – we question ourselves on the future.