Luxury Green: the progress of 2021

The world of luxury and excellence in various fields, first of all that of fashion, has given a decisive turn to many productions in order to be able to respect the environment.

The year just ended was characterized by a new green awareness.

As always, real fashion does nothing but support or anticipate trends in society: in 2021, keyword searches related to sustainability increased by 37%.

Here then are the three most important revolutions of sustainable luxury branded 2021:

We are in March of last year when WSO models & academy agency sees its beginnings.

This is a section of the wider NGO World sustainability organization, which aims to respect the planet, to be ecological but also to have an eye for social justice.

The agency’s guidelines require that models be treated in full respect of human values ​​and fairly.

Reasonable remuneration and total protection from all forms of discrimination: these are the characteristics of the agency. 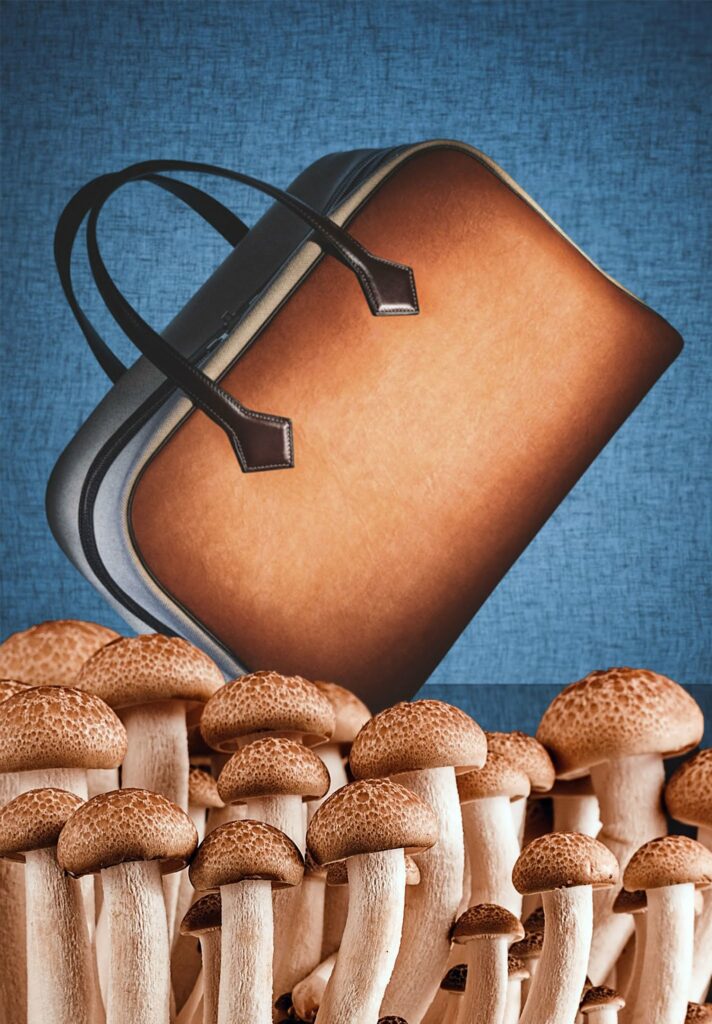 We are always in March 2021 when the official announcement arrives.

The Hermès maison, which for years has made women all over the world dream with its refined bags, has chosen vegan leather.

Victoria Bag, one of the most important icons of the brand, will in fact be produced with a mushroom-based leather.

After three years of experimentation and collaboration, MycoWorks patented Fine Mycelium technology has become a reality.

Leather made from mushrooms is the absolute protagonist of the production of a style object such as the Victoria Bag.

If between March and May brands like Valentino and Alexander McQueen announced their farewell to furs, the King of fashion is no exception.

Indeed, in December 2021, after the farewell to furs in 2016, the announcement to completely renounce angora wool for the Fall – Winter 2023 collections.

The decision was made after the complaint by various animal rights associations.

In fact, the suffering caused to animals during the harvesting process of this type of wool is great.