The press release speaks of an inauguration scheduled for 2025.

The transalpine group described the new hub as a place where around 300 employees will work on luxury goods and the protection of the planet.

Saclay, a small village near Paris, will be the chosen location for the new research center on sustainable luxury.

The location is not chosen by chance: the Saclay Nuclear Research Center, which employs 5,000 scientists, has been the heart of French nuclear research since the end of World War II. Paris-Saclay University is ranked among the top 10 colleges at the top for physics studies.

LVMH, headquartered in Paris, is listed on the stock exchange and boasts among its customers brands that have become true synonyms of luxury.

From Louis Vuitton to Christian Dior, from Givenchy to Fendi, without forgetting Dom Perignon, Hennessy and Guerlain: these are just some of the 75 luxury brands managed by LVMH.

Once completed, the new center will offer work, in various tasks, to over 1000 people committed to designing new luxury products for its machi.

The attitude towards sustainability has not always been unique for LVMH. The criticism of the CEO, Bernard Arnault, of Greta Thunberg became famous. The tycoon in fact criticized the young activist, accusing her of demoralizing the younger generations, abandoning herself completely to catastrophism. 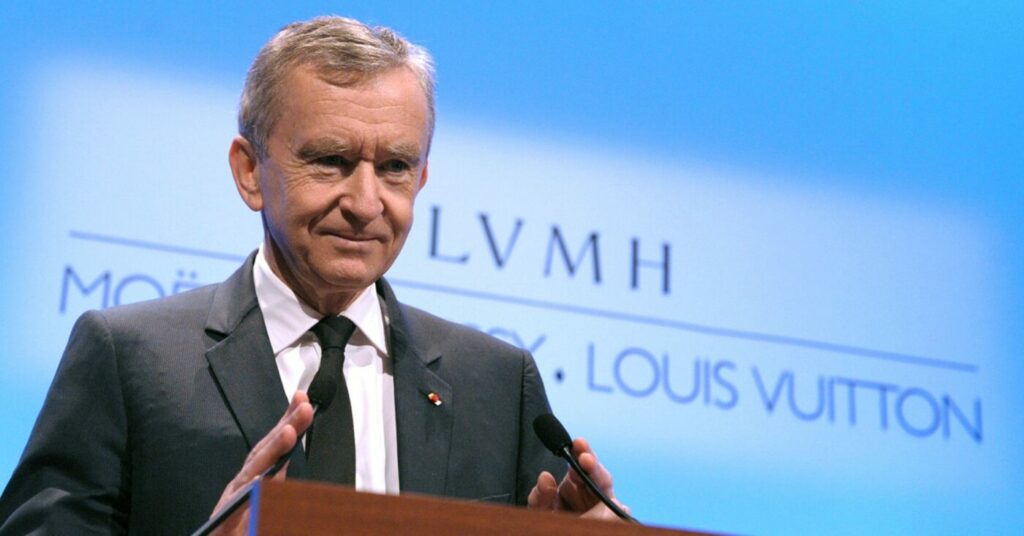 However, after the episode was archived, the company has always done its utmost to contribute to the protection of the planet.

Even before the Saclay center was conceived, LVMH formally committed itself to reducing CO2 emissions by 50% compared to 2019 by 2026. The supply of the group’s shops and offices also aim to be 100% sourced from renewable energy by the same date.