Not-to-miss art in 2020: highlights from around the world

The epitome of symmetry, aesthetics and balance in itself, 2020 is gearing up for a series of back-to-back shows resonating with echoes from the past and celebrating new, forward-looking forms of art.

The new year opened to a dip into the Italian Renaissance. Five hundred years have now gone by since 1520, when painter Raphael prematurely died aged only 37. As a tribute to his astounding, abruptly interrupted career, a number of shows have popped up. In Italy, an unprecedented host is honoring the master at the Biblioteca Ambrosiana in Milan: the preparatory cartoon of famous School of Atens, painted in 1509 to adorn the Stanza della Segnatura in the Vatican. London’s National Gallery is joining the celebrations with a retrospective exhibition on Raphael’s prolific work and influence on the Western culture, featuring loans from major international museums. As a crucial part of his work, printmaking will be at the core of Raphael and His Circle, running from mid-February at the National Gallery of Art in Washington DC and displaying all sorts of prints and sketches by Raphael himself, as well as other noted Renaissance artists. 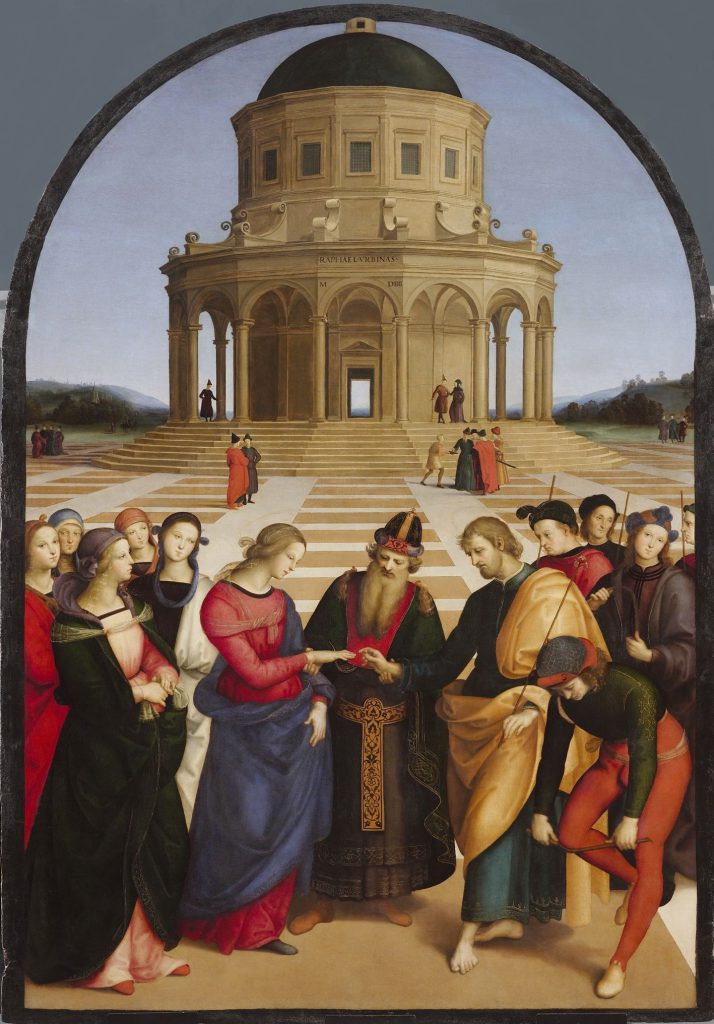 February will also bring along a first ever for the UK. The Ashmolean Museum in Oxford will stage Young Rembrandt, an ambitious show on Rembrandt van Rijn’s early life and art. With over 130 pieces, the exhibition will explore the painter’s first drawings from the early 17th century through to the revolutionary works that made him the greatest, most adored Dutch artist of all times. Key piece of the show will be Let the Children Come to Me, a recently discovered painting that allegedly dates back to Rembrandt’s formative years, attributed to the artist because of a portrait of his younger self at the top.

Until the end of the month, the Thyssen-Bornemisza museum in Madrid will be focusing on more modern visions with Belgian Surrealist René Magritte. His dream of imaginary automated machinery, capable of meeting all contemporary cultural desires and needs, will be explored in 65 canvases and a selection of photographs and films, all featured in the The Magritte Machine. The show is arranged in six sections – the museum, the silhouette, the window, the mechanism, mimicry, and the mask – each corresponding to one of the components of that “universal machine for making paintings” envisioned by the artist.

From late March, New York’s Museum of Modern Art will host an intriguing exhibition on art critic Félix Fénéon, the anarchist involved in the bombing of fashionable Paris restaurant Fotoy in 1894. Playing a key role in shaping Post-Impressionist painting, Fénéon was actually the one to define art by painters like Georges Seurat and Paul Signac as “Neo-Impressionism”. Displaying over 150 pieces from his own collections, Félix Fénéon. The Anarchist and the Avant-Garde honors Fénéon’s bold, innovative vision of art. 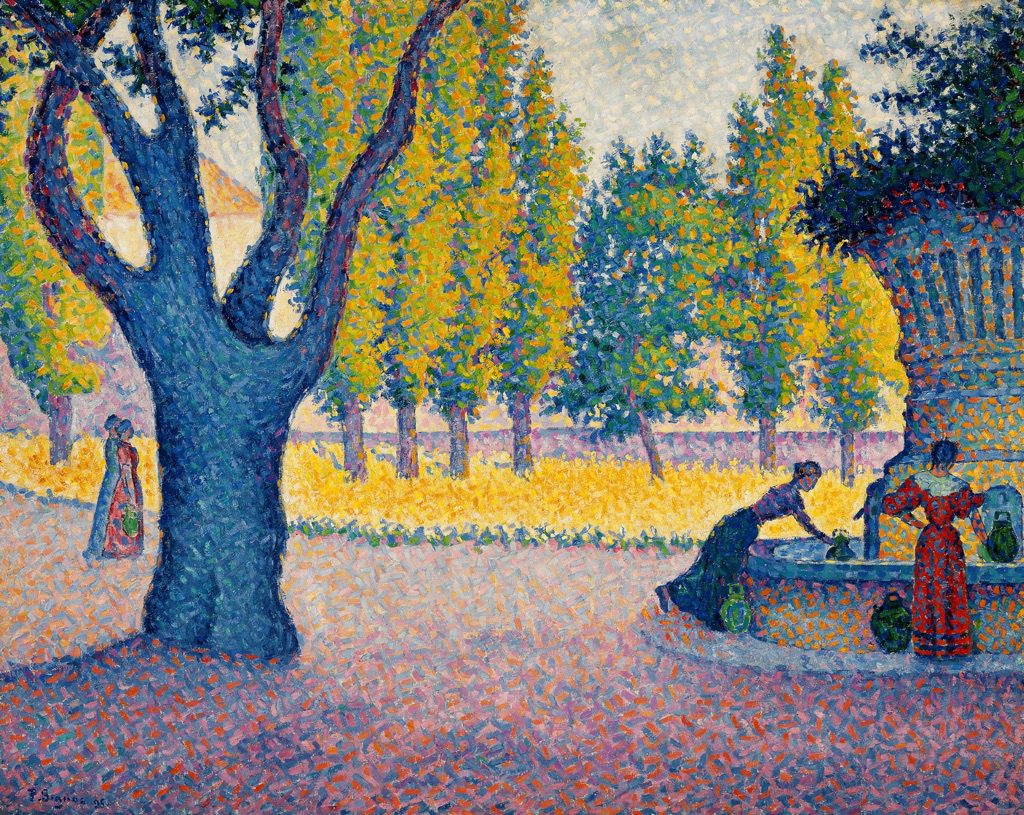 From April to July, another taste of the past will be offered at London’s National Gallery, once again in the spotlight for an unprecedented survey of the cutting-edge art by Italian Baroque artist Artemisia Gentileschi. Featuring around 35 works from public and private international collections, Artemisia will dig into the life and work of Gentileschi as a deeply inventive, absolutely innovative painter, as well as the first woman artist to ever be accepted at the exclusive Accademia delle Arti del Disegno artists’ academy in Florence. 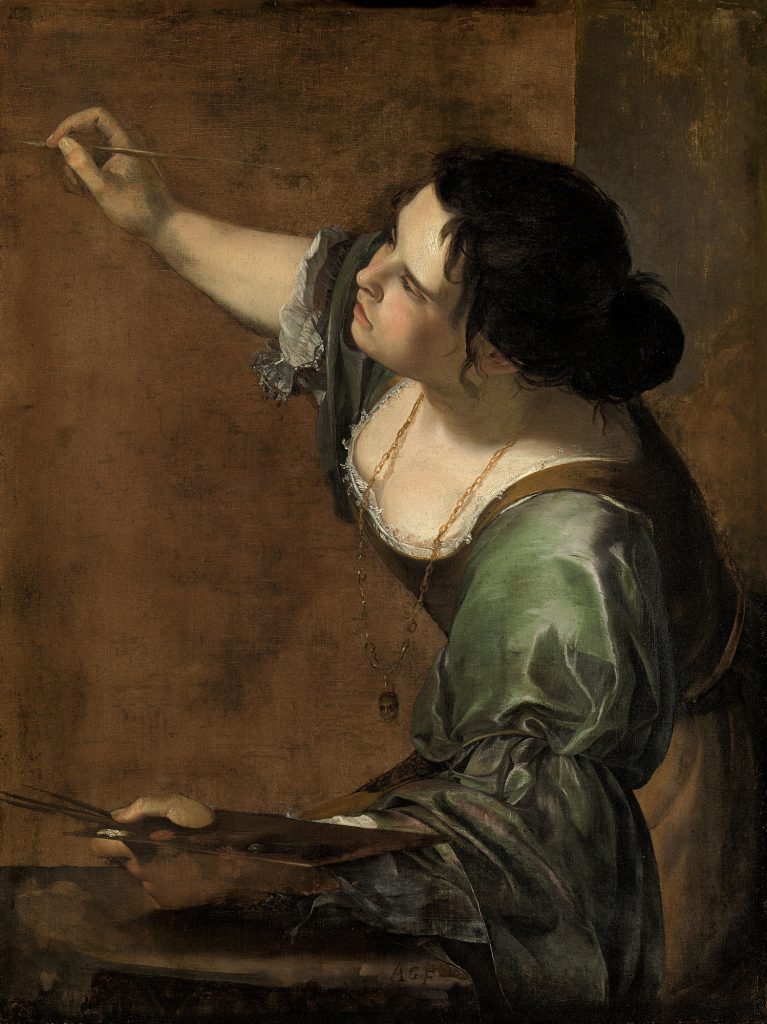 While paying tribute to eminent artists from our past, 2020 will also delight art enthusiasts with impressive works by contemporary masters. In May 2020, the New York Botanical Garden will be the setting of a spectacular presentation of Japanese artist Yayoi Kusama and her psychedelic rendering of nature, inspired by hallucinations and visions from her childhood. Kusama’s famed polka-dotted sculptures will deck the NYBG together with mirror set-ups, collages, paintings, sketches, and a greenhouse exhibition.

For two weeks in next September, Paris will be the scene of the latest highly anticipated installation by Bulgarian artist Christo. The Arc de Triomphe will be totally wrapped up in 25,000 sq m of blue polypropylene fabric, with an additional 7,000 m of red rope holding it tight. Meeting a similar fate to that of the Pont Neuf in 1985, the landmark will now turn into a remarkable yet somehow disturbing creation evoking Christo’s Wrapped Reichstag from 1995.

Last, a mysterious new set-up by Marina Abramović, coming back in September 2020 with a survey at the Royal Academy of Arts in London. No way to tell what Marina Abramović: After Life has in store for visitors. Possibly another “living doorway”, like the one she set up in Bologna in 1977? Her latest shows have all been studded with daring, unexpected features and experiences, equally astonishing and unsettling, and all signs are that 2020 will be no less.