Romanticismo: the exhibition at Gallerie d’Italia and at the Poldi Pezzoli Museum in Milan

Romanticismo will be the first ever exhibition dedicated to the influence of Italian artists on the movement that originated at the end of the eighteenth century and changed, during the first half of the nineteenth century, the perception and the collective imagination of the Western world.

Milan – which at the time was the most “European” out of all the Italian cities – became one of the main centers of the Romantic Movement, both for the figurative arts and for the literary and musical arts. Art exhibitions, great collectors, publishing companies, theatres – including La Scala – come to mind, as well as personalities such as Foscolo, Manzoni, Rossini, Hayez and Verdi.

This exhibition celebrates the identity and value of Italian Romanticism, comparing it to what was happening in the rest of Europe – in particular in Germany, in the Austrian Empire, in England and in France – between the Congress of Vienna and the revolutions that shocked the Old Continent in 1848. 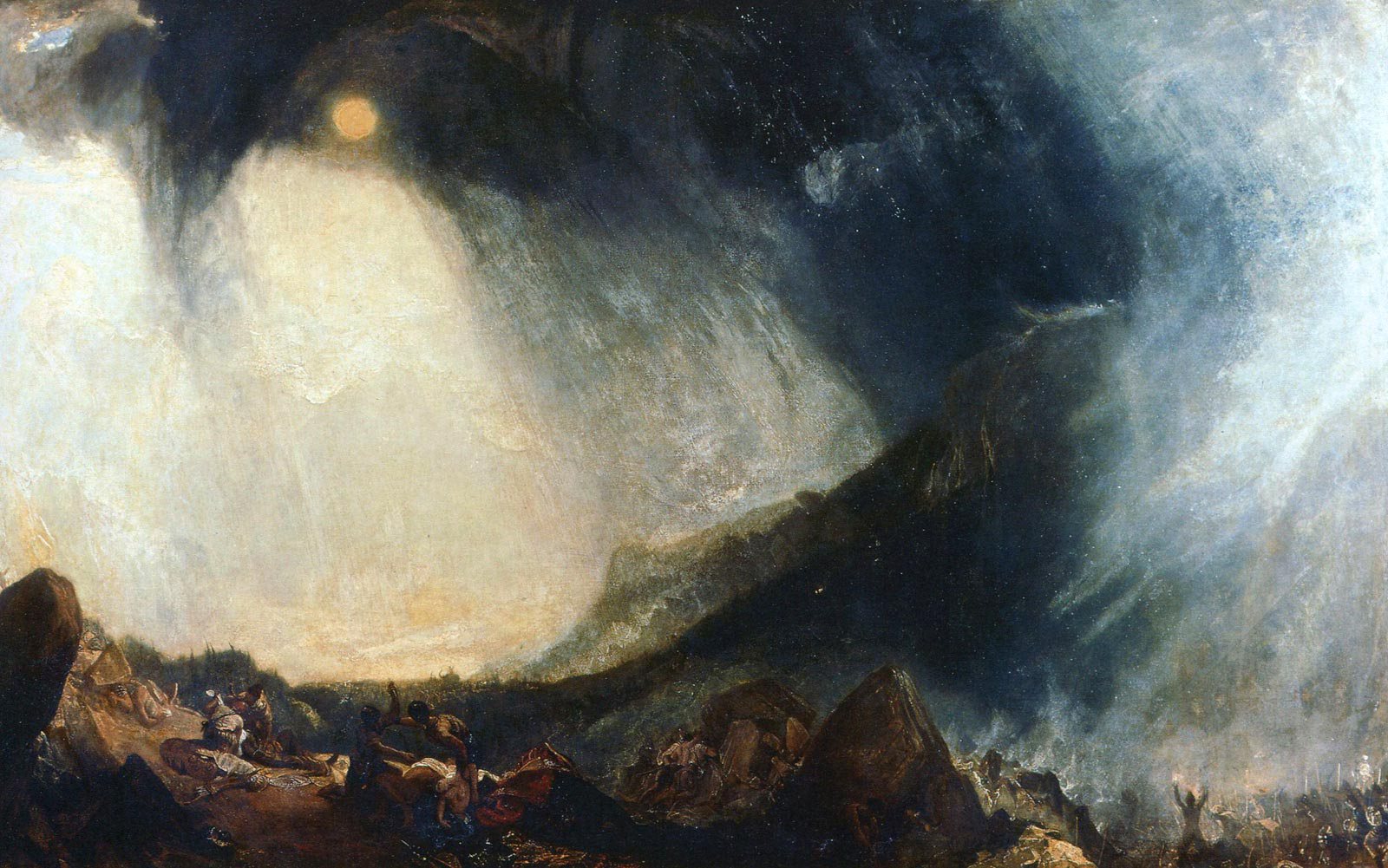 The works exhibited at the Gallerie d’Italia di Milano and at the Museo Poldi Pezzoli, both in Milan, cover a period ranging from the first pre-Romantic examples to the latest expressions of a culture that, at least in Italy, ended with the Unification of Italy and the affirmation of Realism, which is the antithesis of Romanticism. 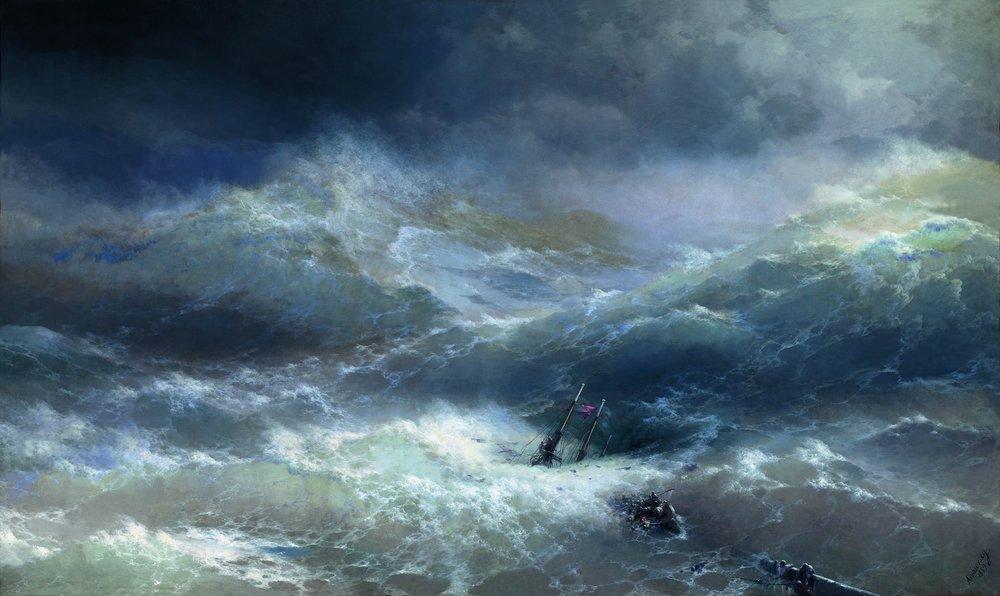 Some of the sculptures also stand out, especially the works of three extraordinary masters: Lorenzo Bartolini, Pietro Tenerani and Vincenzo Vela.

And let’s not forget the great foreign artists who were active in Italy at the time, such as Caspar David Friedrich, Franz Ludwig Catel, Jean-Baptiste Camille Corot, William Turner, Friedrich von Amerling, Ferdinand Georg Waldmüller, Karl PavlovičBrjullov, who were pivotal in strengthening the relationship between Italian and European Romanticism.