One of the most interesting data of the Circular Fashion Report 2020 is the measurement of the potential green fashion market.

The figures are staggering: 5 trillion dollars; 67% more than the current system.

Translating the numbers in short, it is now clear that consumers who do not give up on luxury are willing to spend as long as the chosen products are eco-sustainable. 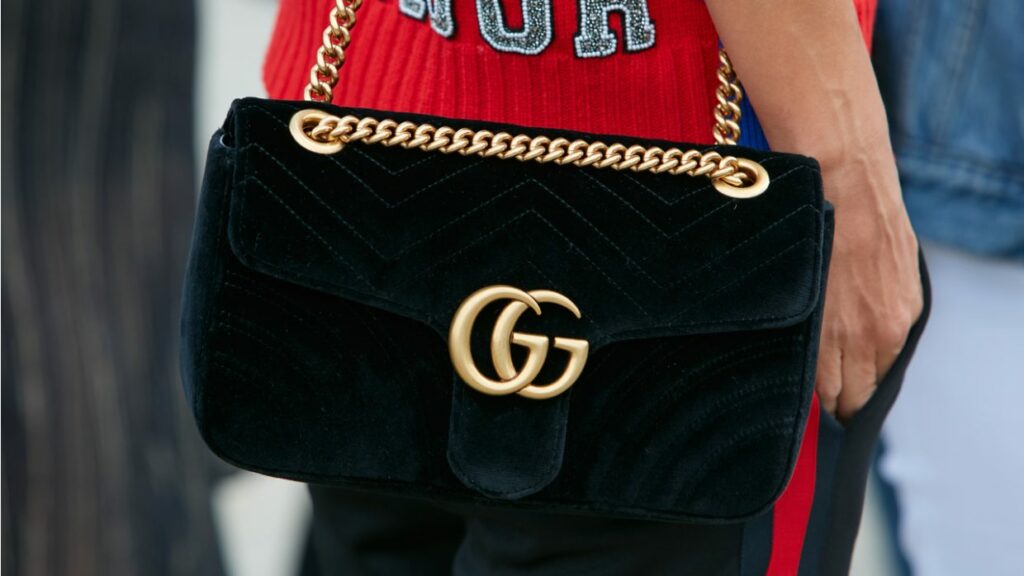 The environment has been a victim of the infamous production methods of the luxury fashion industry for decades.

According to the journal Nature Reviews Earth, there are over 92 million tons of textile waste every year.

Not only that: the processing of fabrics is responsible for 20% of industrial water pollution and over 30% of the microplastics in the oceans derive from the washing of synthetic fibers.

Boston Consulting Group and Vestiaire Collective have probed the will of consumers: two main trends have emerged.

Over half of the sample interviewed declared that they are more interested in brands with green objectives, while 31% say they are moving towards the choice of second hand.

Selling your own luxury clothes or accessories to buy others has become the real new trend of sustainable luxury. 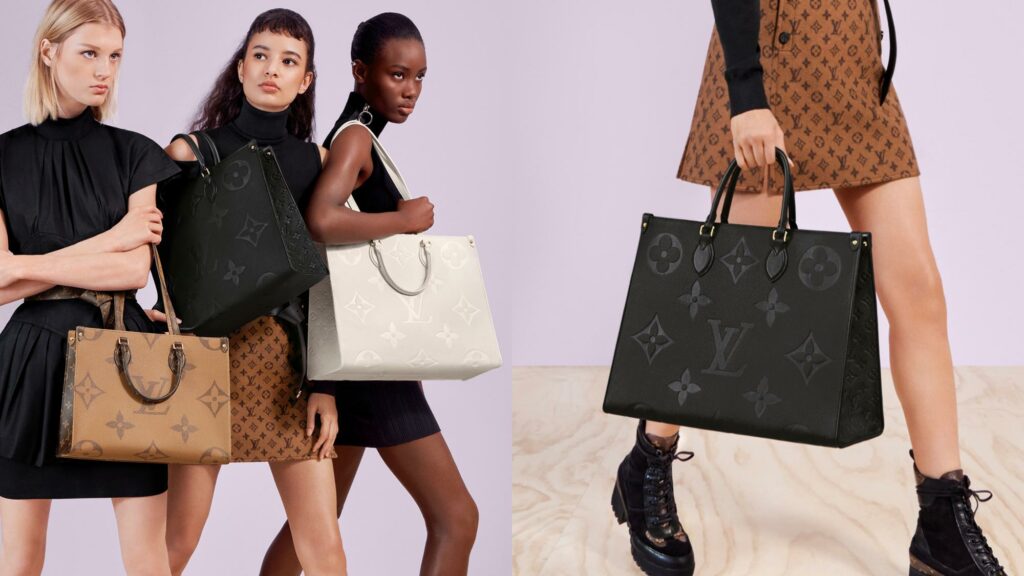 The main supporters of this new trend are the representatives of Generation Z.

In fact, over 90% of those born between 1995 and 2010 buy second-hand items also for reasons of sustainability and reduction of polluting emissions.

In Italy, second hand luxury follows the international growth trend: according to the Subito portal, in fact, searches in the accessories and clothing category amount to over 23 million; + 19% compared to the previous year.

To bring out the desire for sustainable luxury are the most sought-after words on the portal: in first place stands Rolex, in second place “watches”. Bronze medal for the Gucci house and in fourth place among the second hand objects of desire of fashion victims here is Louis Vuitton.

The savings obtained in the choice of second-hand luxury items are not only economic.

The Swedish Institute of Environmental Research has stated that this new way of approaching the purchase of luxury goods has led to an overall saving of 10 tons of CO2.