Sustainable gastronomy: which are the cities where to eat green

They are the green Michelin stars and represent the awards for the places most sensitive to issues such as sustainability and anti-waste.

A ComparetheMarket research has compiled a ranking of the world’s cities that collect the most green stars, in order to observe how much the food and wine sector is working hard to reduce its ecological footprint.

An Italian city also appears in the top ten: in fact, Bolzano is in ninth place.

The first place in the ranking is occupied by Tokyo.

The Japanese capital has fourteen restaurants awarded with a green Michelin star.

The average cost of tasting a meal of pure sustainable gastronomy is around $ 165.

Among the restaurants of the Japanese capital, the French cuisine of Nœud stands out in particular, which uses only local ingredients.

For second place we move to Bavaria: the twelve green places in Munich represent excellence both for gastronomy and for the interesting quality / price ratio.

In fact, only 64 euros are spent to taste a starred meal, a result that makes Monaco the most convenient city to taste the specialties of the Michelin green stars.

Among the premises stands out the work of chef Viktor Gerhardinger del Tian, ​​a vegetarian restaurant that uses only organic products and wines, applying a policy of reuse and zero waste from the kitchen, to natural cleaning products, up to the staff uniforms from fair trade. and supportive.

Third place in the standings and bronze medal for Hamburg. 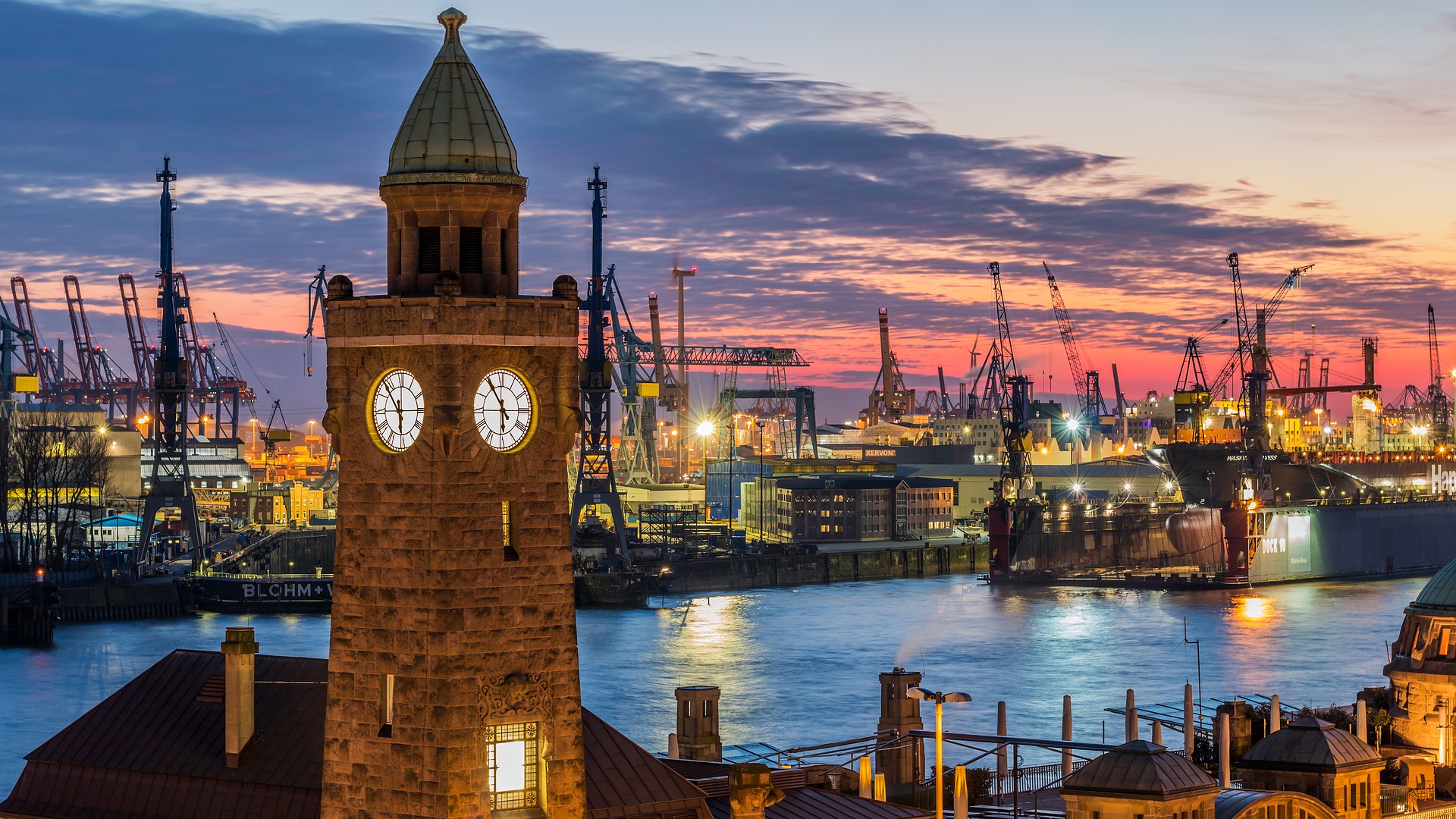 Here, the average cost of tasting a meal of sustainable gastronomy is around 99 euros.

The pride of the places awarded with a green star is 100/200 Kitchen, a particular loft where, in the large open kitchen, you can see the chefs busy creating tasty dishes using all the edible animal and vegetable parts, minimizing the waste of each preparation.