Another splendid example of solidarity and help in these complex days in which we are invited to stay home to fight the coronavirus emergency.

Valentina, what motivated you to donate some of your talent to your fellow citizens?

For me, the balcony was a real stage to show that through music we can be more united, despite the isolation and the distance we find ourselves closer to say together “Everything will be fine”. 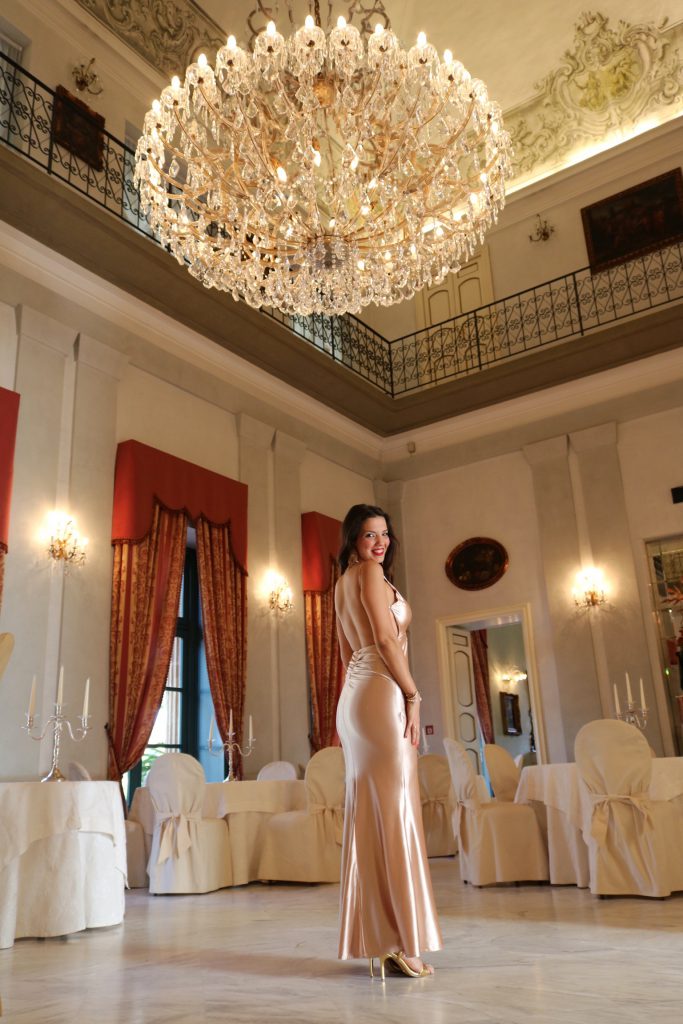 What are singing, music for you?

“The voice is the expression of being” when I sing I try to get to the heart of the people who listen to me, with the warmth and love for opera.

Music is also sharing in fact since 2015 I collaborate with the musician Gabriele Palumbo (Percussion Master and multi-instrumentalist) by forming the duo Opera Vibes, a partnership between love and music, we carry on a repertoire that ranges in an extraordinary journey through time starting from the great classics Neapolitans of the twentieth century, up to the most famous film soundtracks.

We recently recorded a Promo video of the duo in the splendid location of Palazzo Butera in Bagheria.

Why did you choose an aria by Giuseppe Verdi?

I decided to sing Giuseppe Verdi’s second thought, the second hymn of Italy, as a hymn to life and encouragement for all the doctors and nurses who are helping us today, to say together: we will make it. 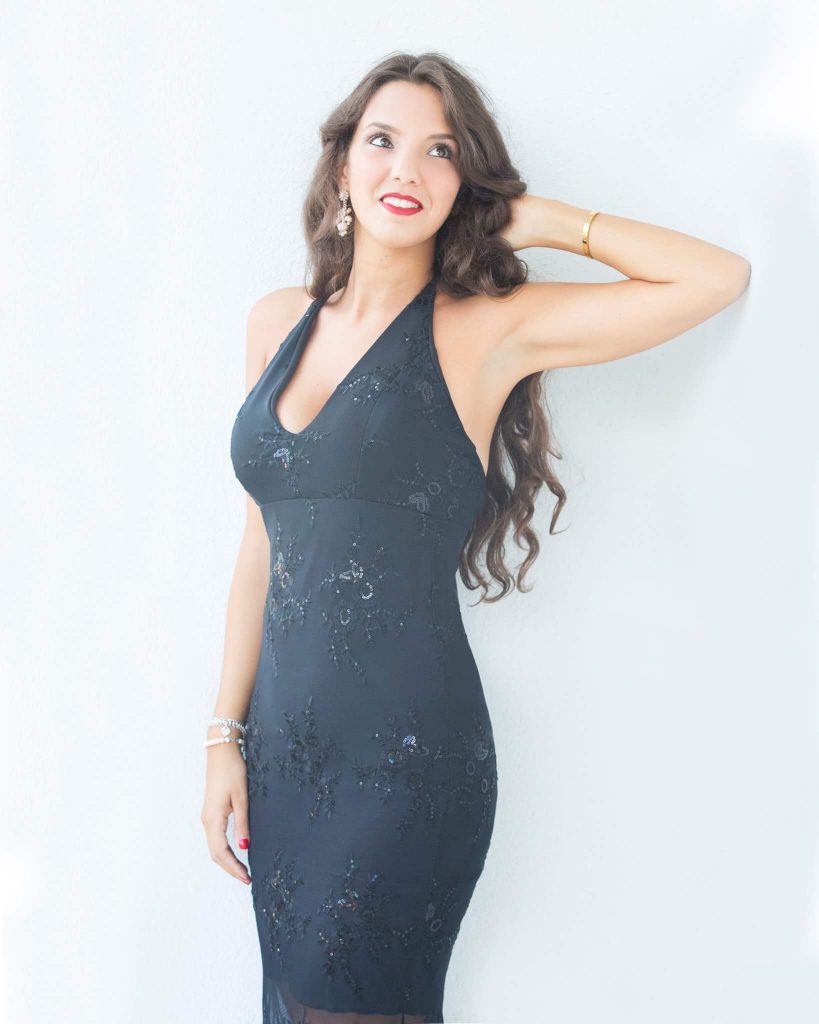 Valentina Di Franco, born in Palermo, graduated in 2015 in opera singing at the Alessandro Scarlatti Conservatory of Palermo (formerly “Vincenzo Bellini”), subsequently obtained a specialist degree in choral conducting for territorial music in 2018 at the same institute.

Despite his young age he has already gained extensive concert experience performing in some of the most important national and international theaters, including the Massimo theater in Palermo, the ancient theater of Taormina, the Greek theater in Syracuse, the Politeama Garibaldi theater, the Vegetable theater , the Real Teatro Santa Cecilia, the Edison Theater. In addition to the Arsenale della Real Marina and on the occasion of the visit by the President of the Senate to the Aeolian Islands.

In 2014 and 2015 he participated in two important tours, in China at the Macau Cultural Center Grand Auditorium performing the works: Norma by V. Bellini and Faust by Gounod.

On the occasion of the 167th Police Festival she performed as a soloist at the Teatro Massimo in Palermo.

Since 2015 he collaborates with the musician Gabriele Palumbo, forming the Opera Vibes duo, which in addition to concerts in national and international bodies, plays a musical tour in the Aeolian Islands every year.