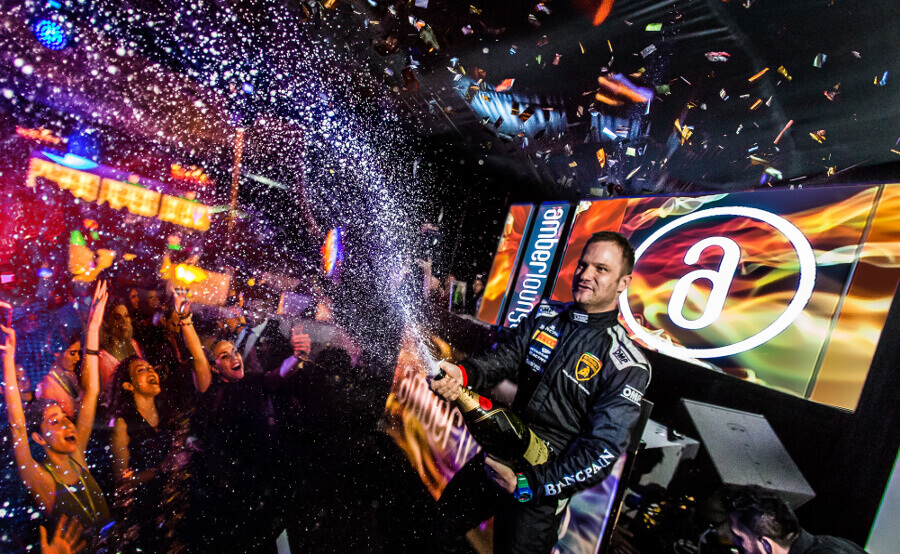 The weekend gets started on 28th October with the SATURDAY EXTRAVAGANZA, including the spectacular Amber Lounge FORMULA 1 Driver Fashion Show featuring a catwalk presentation with designs from some of the world’s top fashion houses. A whole host of acts, including international DJs, dancers and headline sets from a world-class chart-topping artist, conspire to provide non-stop entertainment at the Fashion Show Afterparty. There’s no better way to celebrate an exhilarating Qualifying day on track at the Autodromo Hermanos Rodriguez. The climax to the weekend’s revelry is the SUNDAY GP AFTERPARTY on 29th October. What a night! Rub shoulders with the F1 drivers and their teams, as they celebrate their Mexico Grand Prix successes.
Experience live headline performances and spectacular feature acts. Non-stop partying and free-flowing champagne. As the #1 Grand Prix party hotspot, Amber Lounge hosts the hottest international celebrities, F1 drivers, international jet-set and VIP guests. Since its inception in 2003, Justin Bieber, Kim Kardashian, David Beckham, Jason Derulo, Akon, JC Chasez, Chris Willis, Prince Harry of Wales, Cristiano Ronaldo, Pamela Anderson and many other big names, have partied alongside race winners including Sergio Perez, Lewis Hamilton, Nico Rosberg, Jenson Button, Sebastian Vettel, Valtteri Bottas, Fernando Alonso, Daniel Ricciardo, and Kimi Raikkonen, to name only a few. 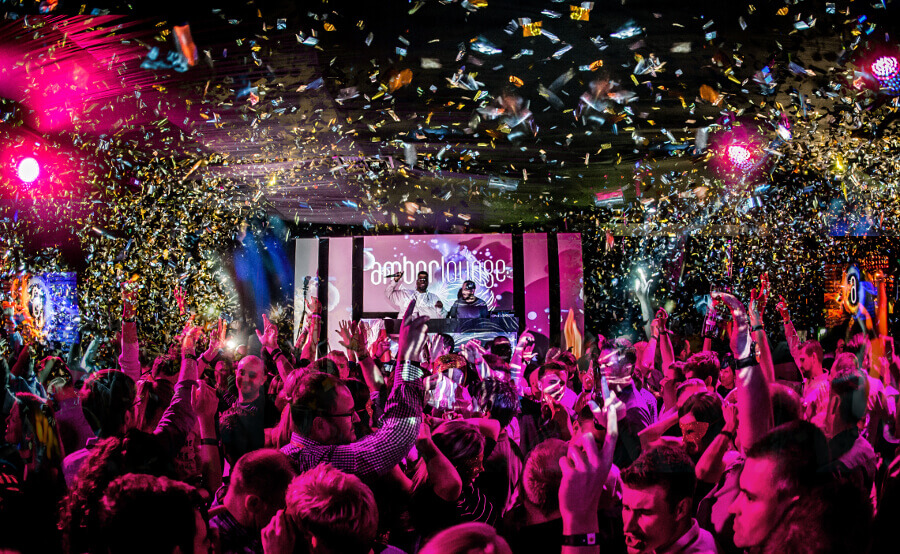 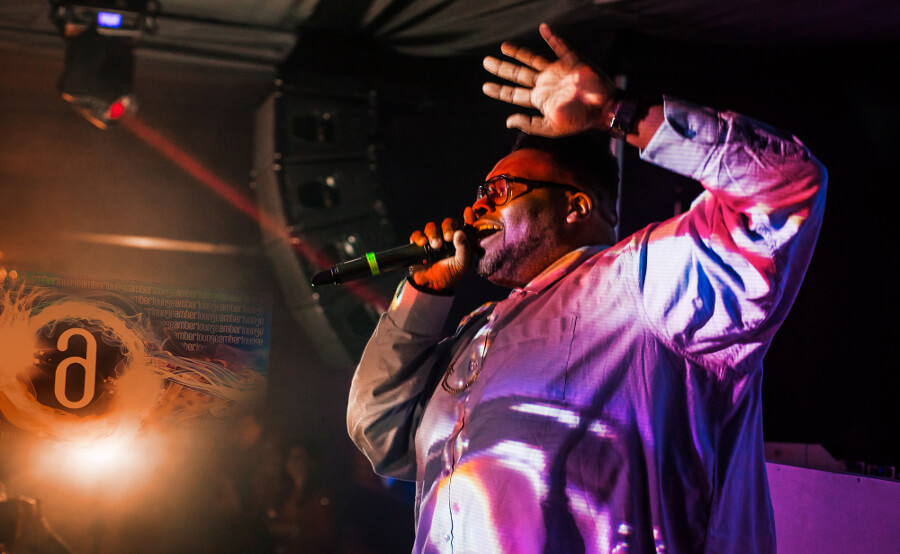 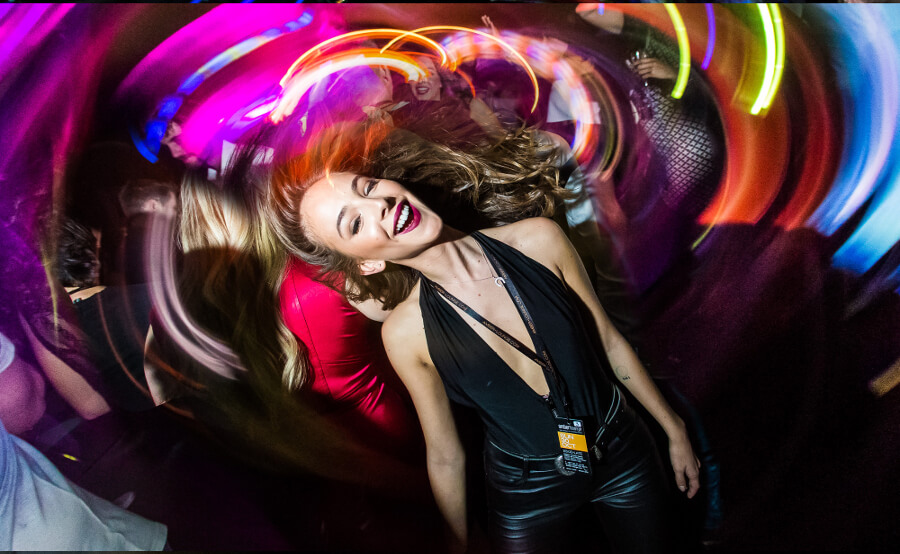 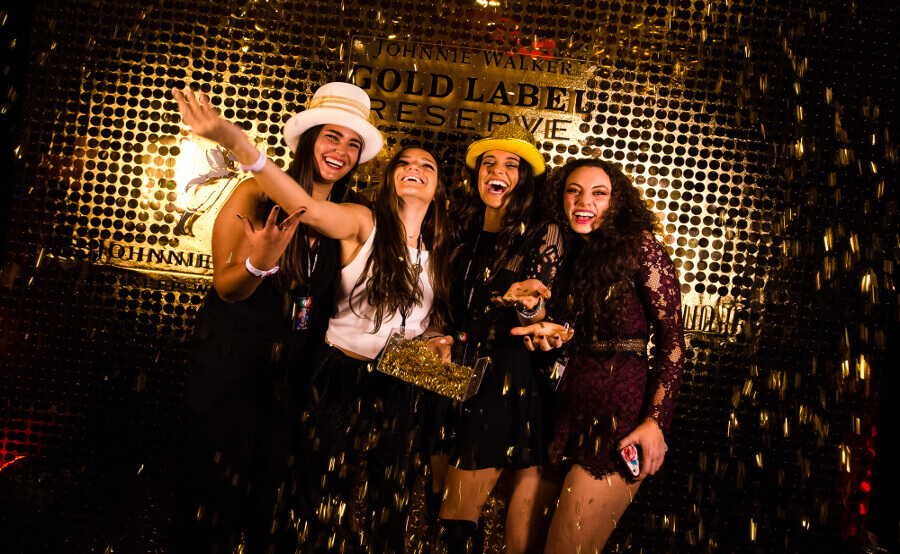 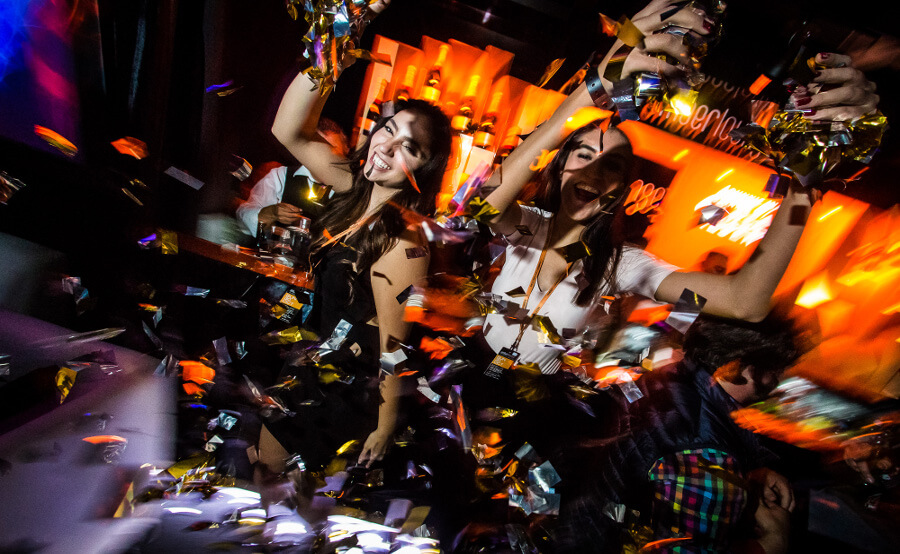 More than 50 galleries and foundations have met at the Lugano Exhibition Center, for an offer focused on an interesting segment for the relationship between quality and price, with a starting price range between 300 and 2,000 euros. and varied in terms of the types of works presented, both contemporary and historical
Read more
Dolce Vita

The future of electric mobility is at Villa d’Este

Villa d'Este in collaboration with the Alessandro Volta Foundation and the Ernesto Riva Shipyard and with the participation of BMW Italy, mobility partner of the event
Read more