Spirit of Portopiccolo – Cà Sagredo wins the Grand Prix of the City of Venice. 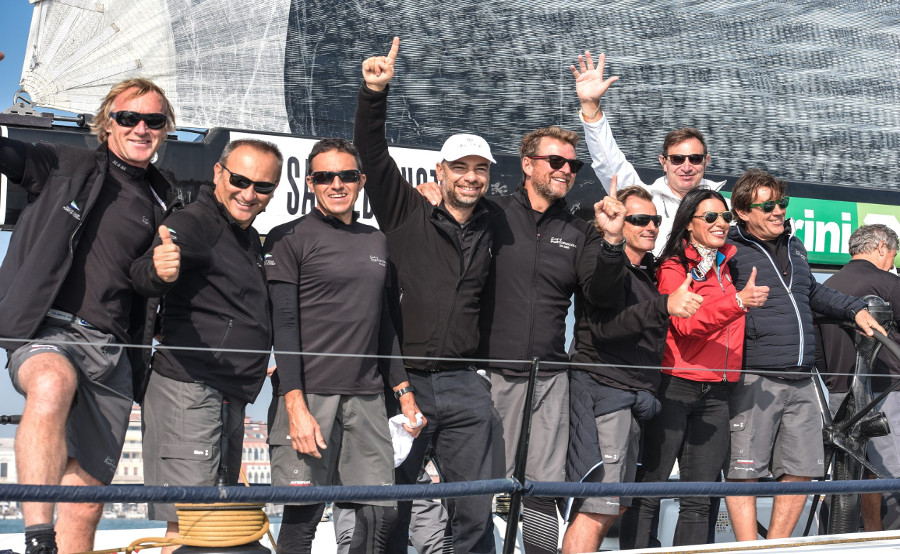 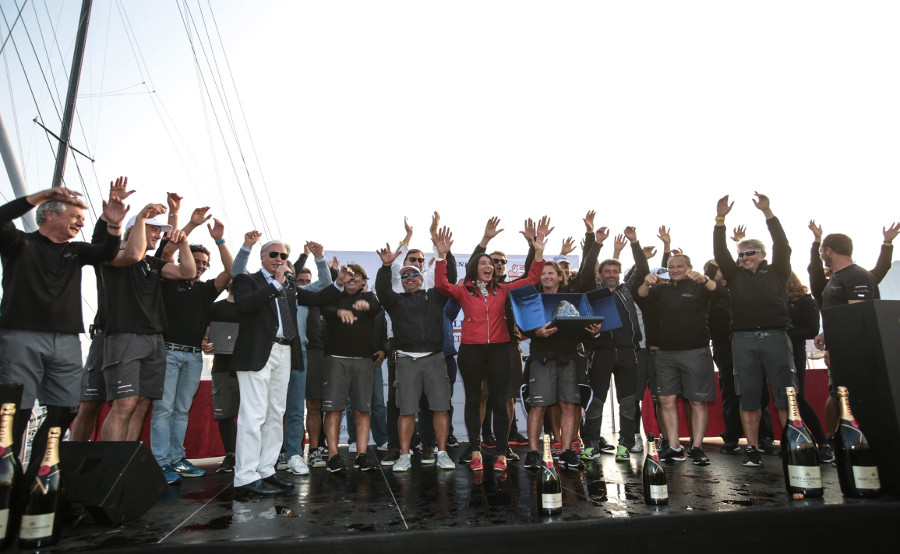 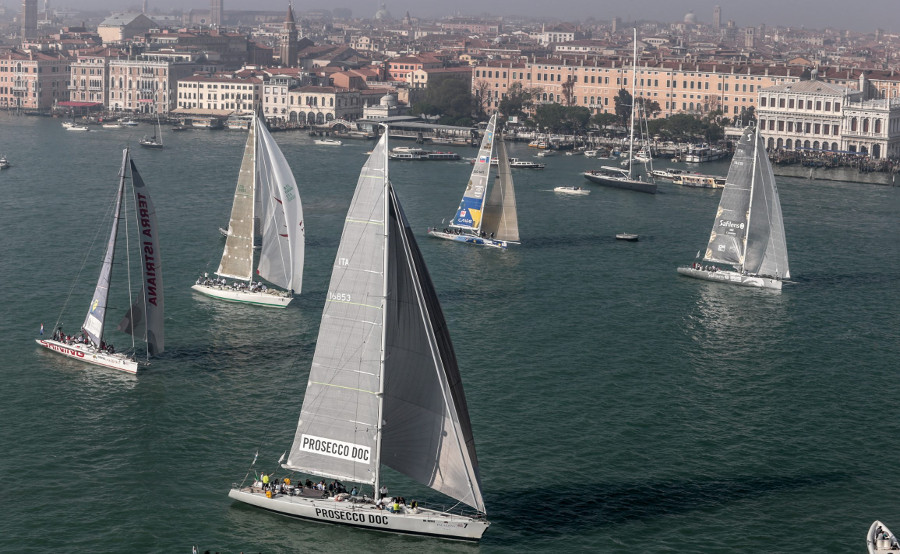 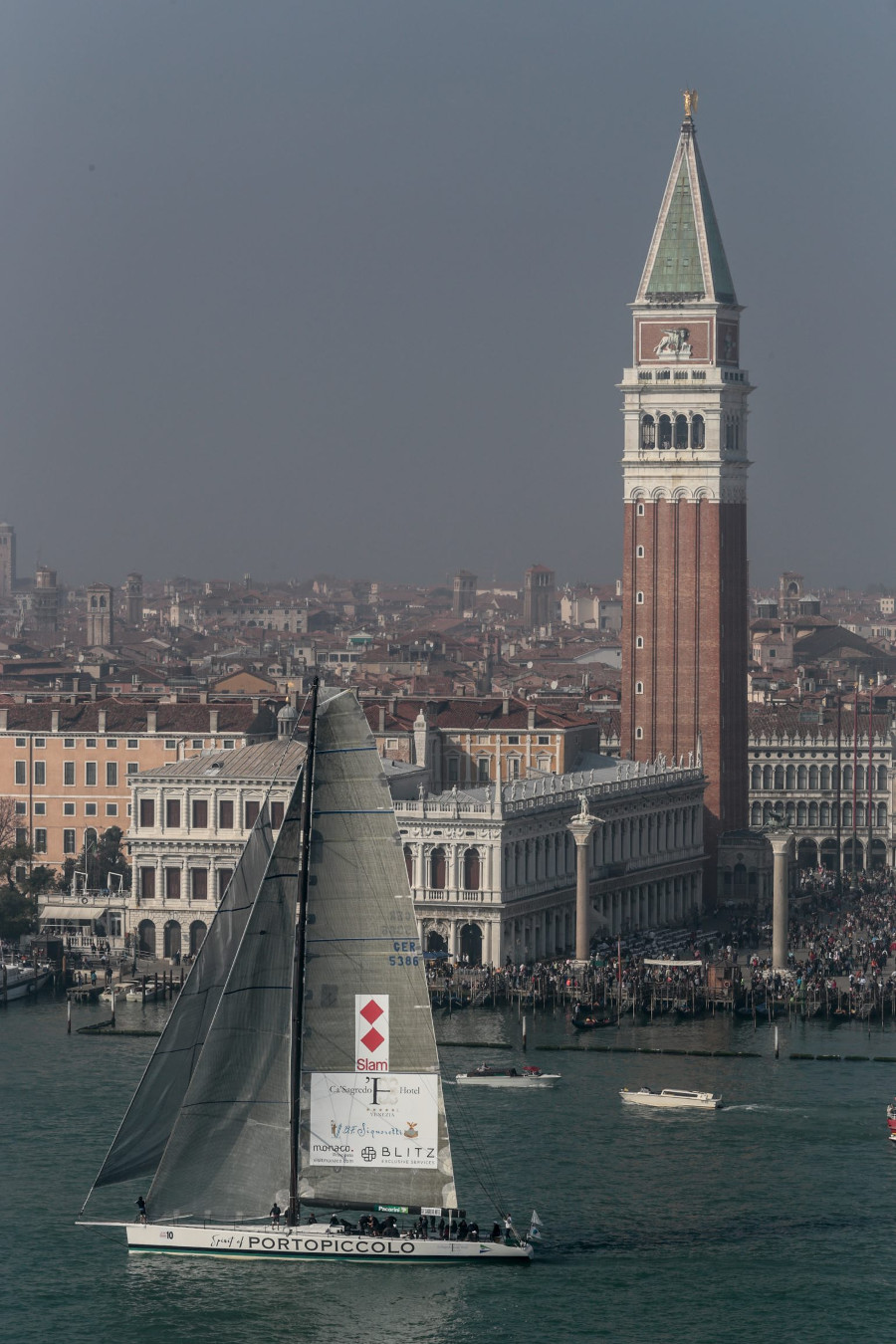 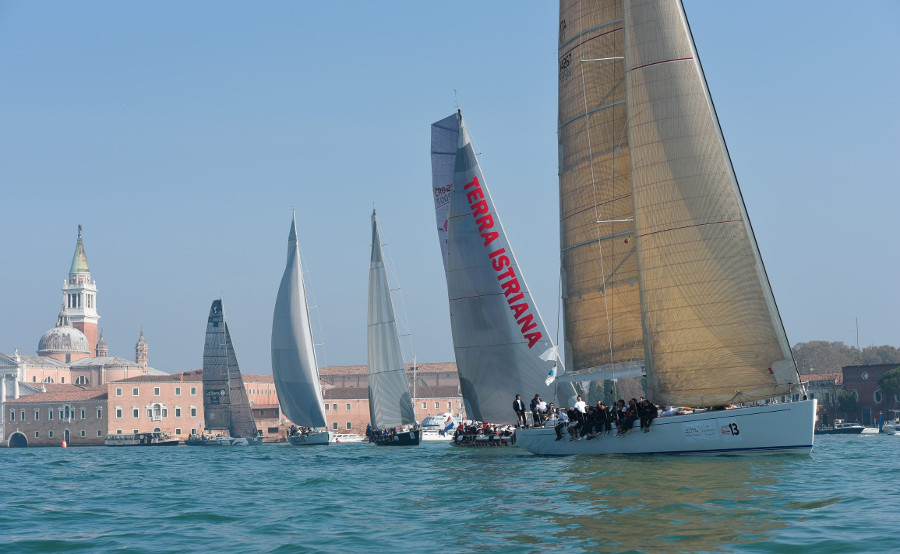 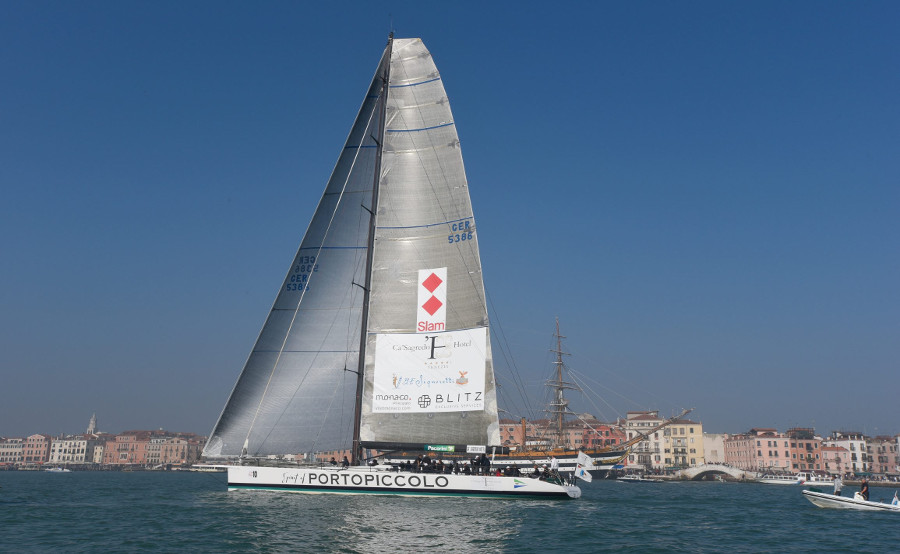 The fourth edition weather conditions were characterized by a slight breeze of around 3 knots from the west that required great teamwork and a special attention to board tactics in the interpretation of the difficult currents characterizing the basin to complete in the shortest time the route from San Marco to Lido, then to Giudecca and back to San Marco. The start of the race, given at 1.50 pm by Gianfranco Frizzarin Race Committee Chairman, has seen the team Spirit of Portopiccolo’s superiority since the beginning with a good start on the start line, managed to take command, chased by the Maxi Jena and Pendragon VI teams. During the racing the head positions have not changed and the final victory has gone to the team Spirit of Portopiccolo, with Cà Sagredo Hotel, who had the recent success at Barcolana. At the helm of the 87-foot Maxi with carbon hull and canting keel designed by Rachel & Puig (the famous ex Morning Glory), Furio Benussi, who drove the crew to victory without hesitation. “Winning my second Venice Hospitality was a great excitement and much of my credit goes to my brother Gabriele who has cared for the sporting side by concretizing a program that we have been pursuing for years” said the skipper at the delivery of the prestigious Doge Hat, realized this year by renowned Murano Glassworks Barovier & Toso. In the second position at the finish, after seven minutes, Nuovo Maxi Jena headed by Mitja Kosmina for The Gritti Palace, winner of the 2015 and 2016 editions and third position Pendragon VI with Salvatore Eulisse for the Hilton Molino Stucky.

The festivities will continue this evening with a Standing Cocktail on invitation on board of the Navy sailing ship “Amerigo Vespucci”. 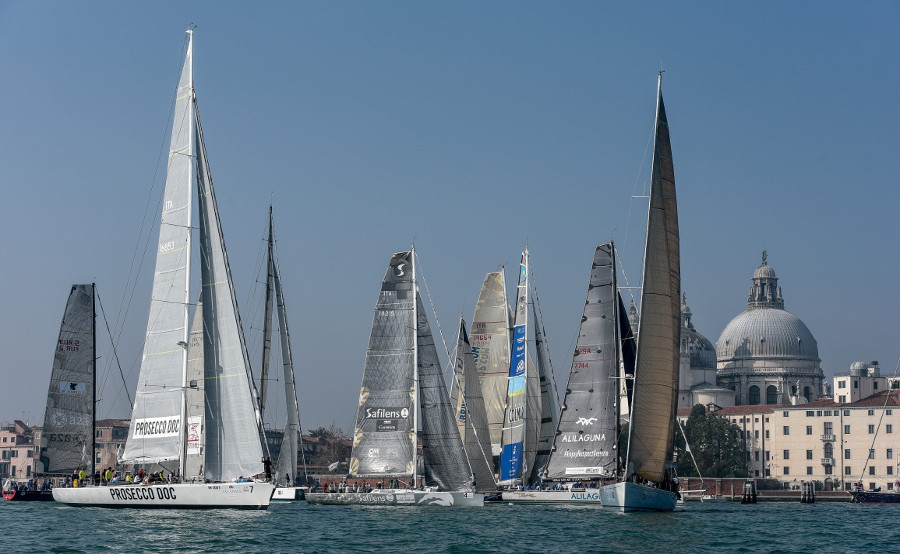 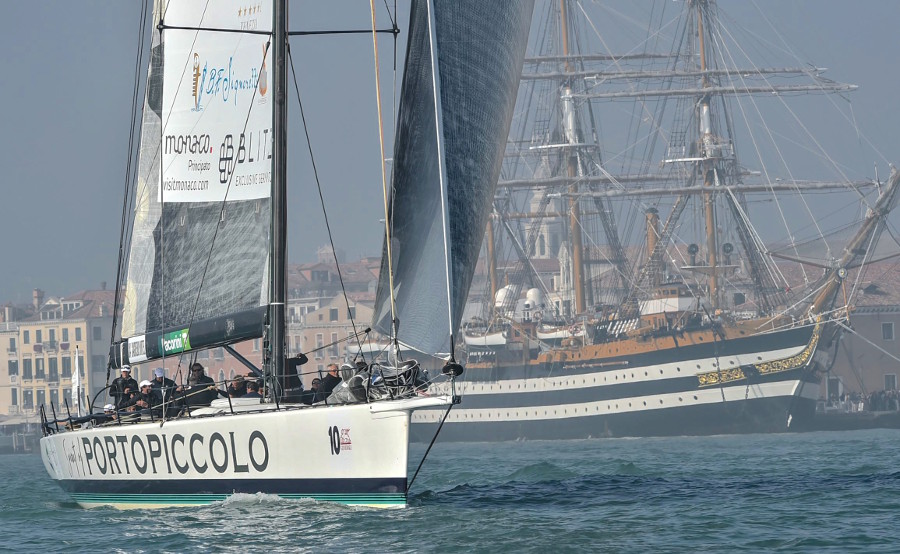 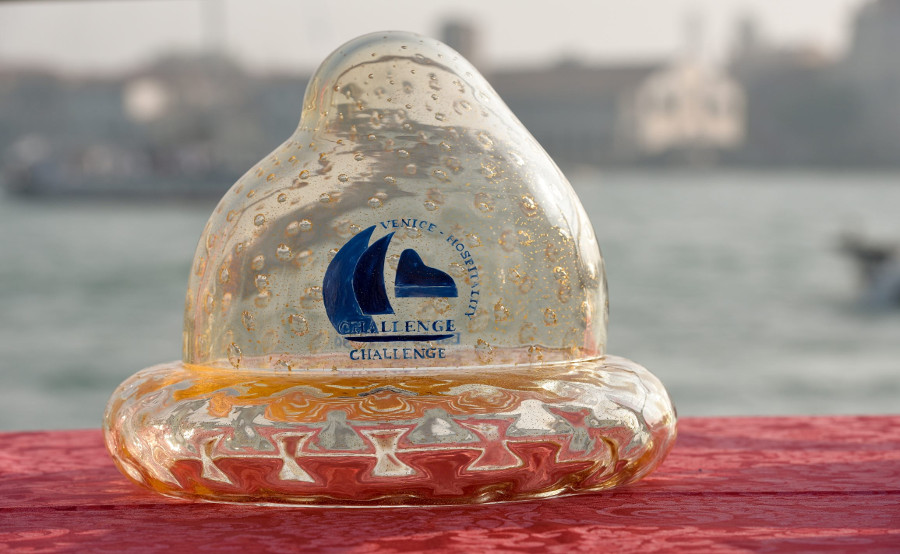